343 Industries currently in "shutdown mode" with Halo Infinite, didn't show the campaign because they are fixing bugs and polishing

I personally needed to hear this, that it's specifically about focusing on optimizing and focusing on major bug fixing and performance rather than preparing some gameplay demo for us to see, which will take time away from bug fixes and other important work. I'm okay with that, but it still tells... Series veteran and Halo Infinite lead writer Joseph Staten has explained the conspicuous absence of the game's campaign details from Microsoft's Gamescom showcase, explaining that the team is currently in "shutdown mode."

Despite debuting a flashy new multiplayer cinematic and some fancy themed gamepads and consoles, Halo Infinite's singleplayer was a no-show during this week's stream. Coupled with the news that co-op and Forge won't be in the game at launch, there's some concern that Infinite is coming in dangerously hot.

According to Staten's closer on the Halo Infinite blog, this radio silence is due to the development team being in "shutdown mode"—effectively, blocking out all outside noise to focus on critical bug fixes and ensuring the game is optimised across a range of PC and console hardware.

"If you’ll forgive a bit of aviation-geekery, the entirety of the team is essentially in a 'sterile cockpit,' which is to say: we’re at a critical phase in the flight that is Halo Infinite, so it’s extremely important to avoid distractions and stay focused on mission-critical tasks only.

"For Campaign, that means putting maximum effort into ensuring the wide-open, adventure-filled experience you’ll all get to play on December 8th is a great as it can possibly be. And gameplay demos and trailers not only take a huge amount of effort to do well, they also take cycles away from bugs and other shutdown tasks."

Staten does explain that he's been actively playing through the Halo Infinite campaign, and unsurprisingly says it's "super fun to play". And there are other reasons to be cheerful—after a weekend with the game's technical test, I'm convinced Halo Infinite's multiplayer might be quite special indeed. But that December 8 release date is closing in fast.
Click to expand... 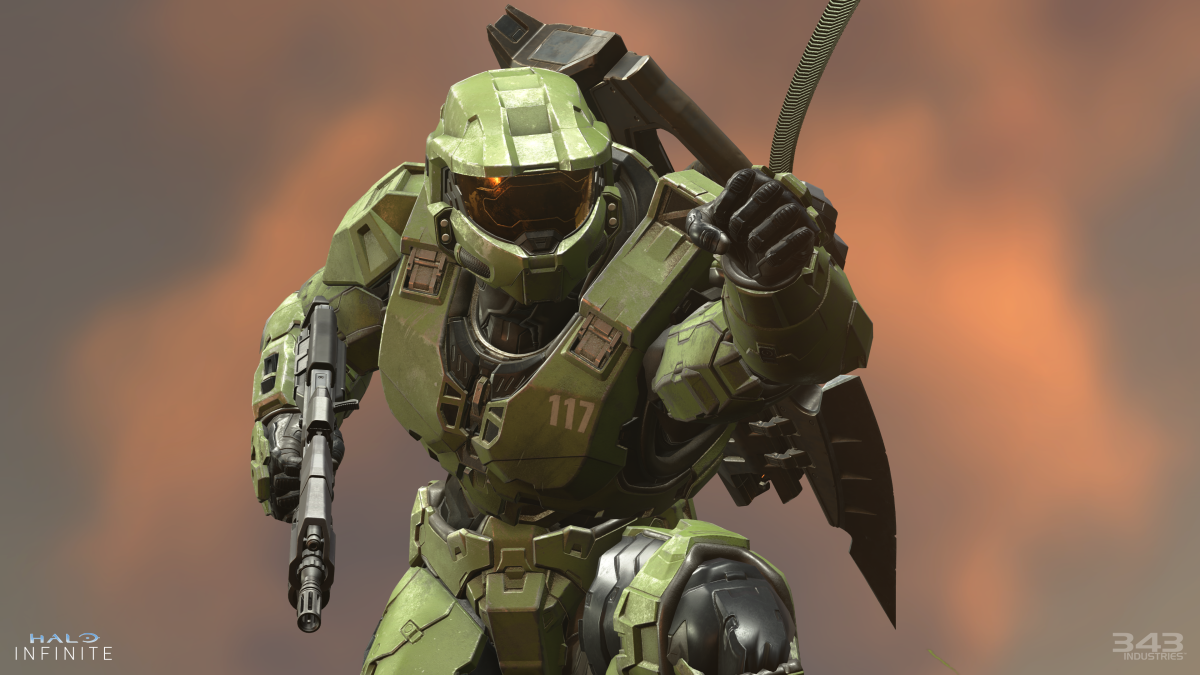 Someone find out of anyone has to work any paid overtime so I can OUTRAGE online!!! 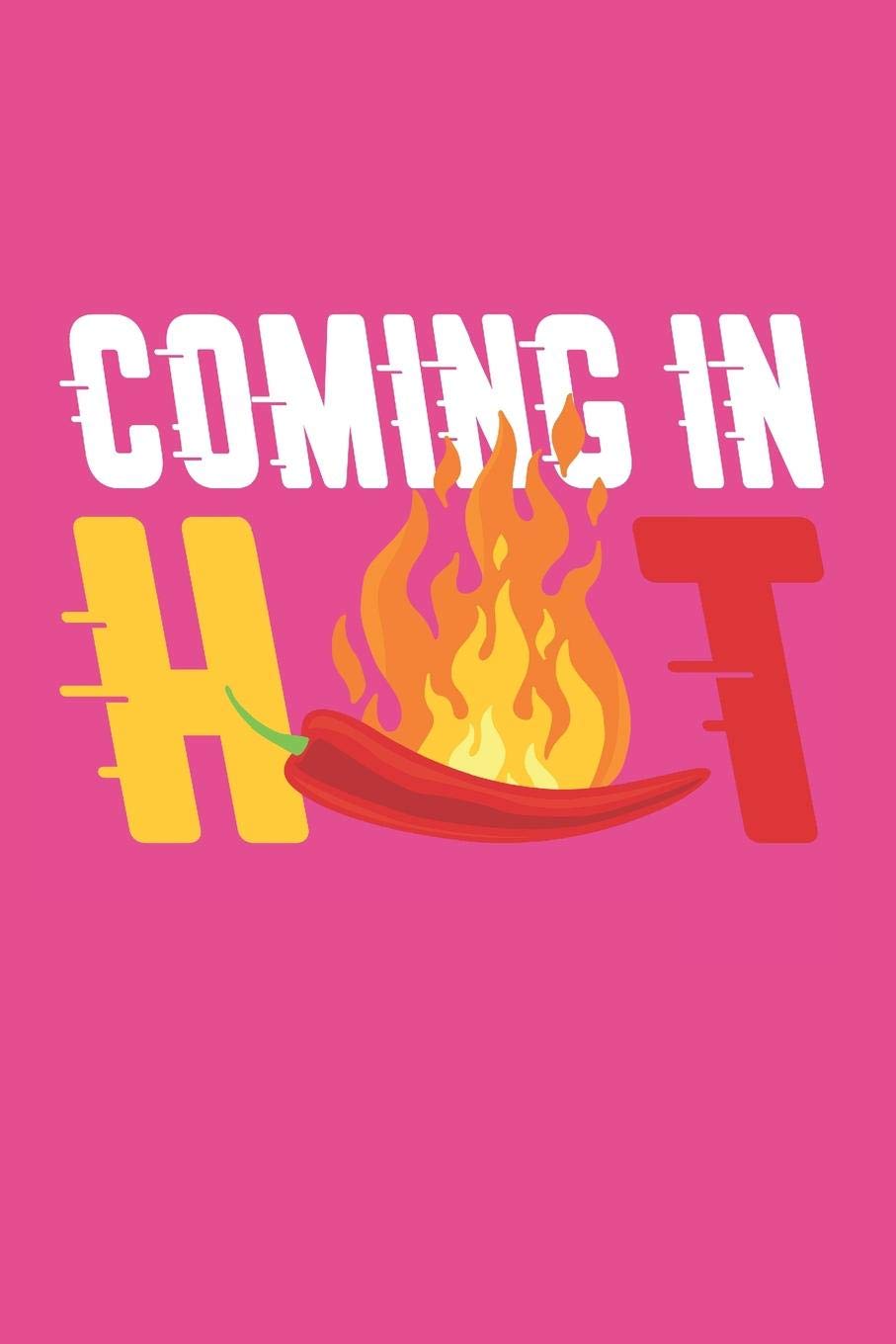 Shutdown mode isn't a term I've heard before, is it short for "shit has hit the fan so now you all need to fix this fucking game as if Microsoft have to delay it again due to us fucking up we'll be shutdown" mode?

I personally needed to hear this, that it's specifically about focusing on optimizing and focusing on major bug fixing and performance rather than preparing some gameplay demo for us to see, which will take time away from bug fixes and other important work. I'm okay with that, but it still tells...

martino replied
Oct 1, 2021
August Inside Infinite (update on campaign at the very end from Joe Staten)
2