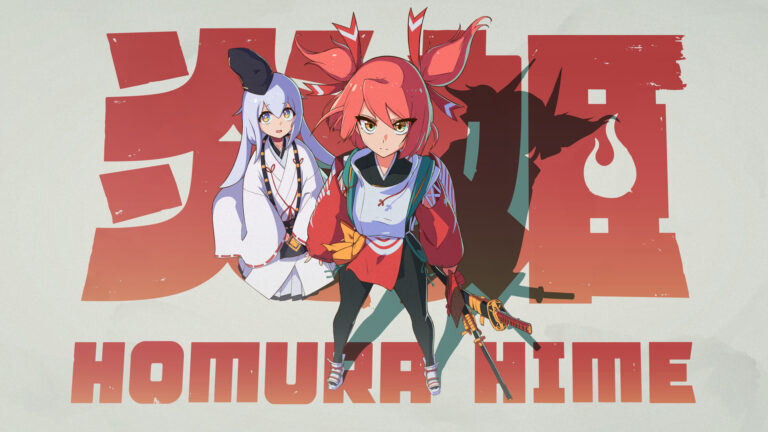 Here is an overview of the game, via PLAYISM:

Influenced by Japanese anime, Homura Hime is a 3D action game that combines exhilarating action with 3D bullets. Players will battle alongside Homura Hime to fight demon girls with various “emotions.” The story of Homura Hime and the demon girls will be revealed as players exorcise and vanquish. 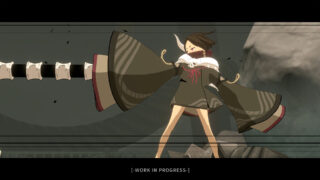 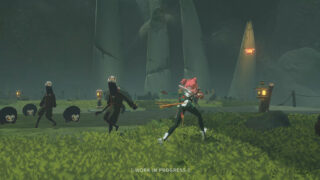 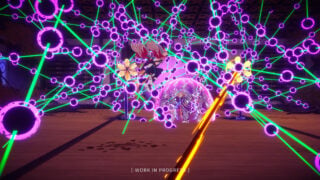 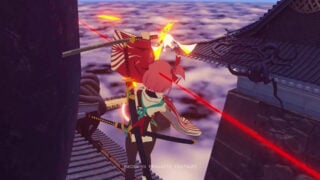 Developer Comment from Sam (Crimson Dusk)
Homura Hime is an action game that combines exhilarating action sequences with gorgeous visuals. The team is currently hard at work to further develop and enhance the story and game world. We can’t wait to show you what we have in store. Please support us by adding the game to your wishlist on Steam!

Story
Welcome to a world where humans and demons coexist. Souls harboring strong emotions and deep regrets at the time of their death are transformed into Archdemons. The Archdemons have the power to corrupt logic and reason in the world and contaminate the surrounding environment. Creatures tainted by this demonic power turn into lowly monsters which operate solely on raw instinct.

Faced with the threat to the world posed by five extremely powerful Demon Girls, the Oracle is forced to dispatch Homura Hime, the “Flame Princess” and ultimate demon killer, and Ann, a messenger who has been entrusted with the divine mission of “purifying the world and bringing an end to all evil.” 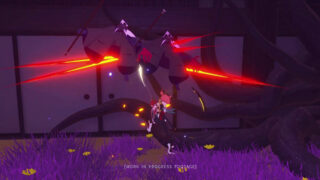 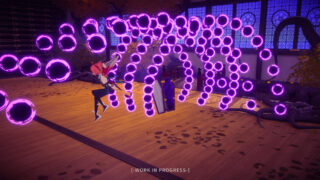 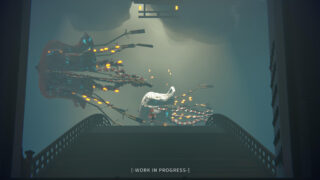 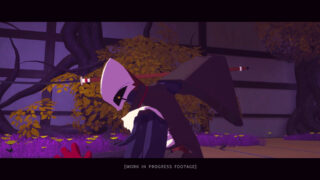 Watch the announcement trailer below.

looks pretty good... gameplay wise looks like a mix of Nier and Otogi lol
You must log in or register to reply here.