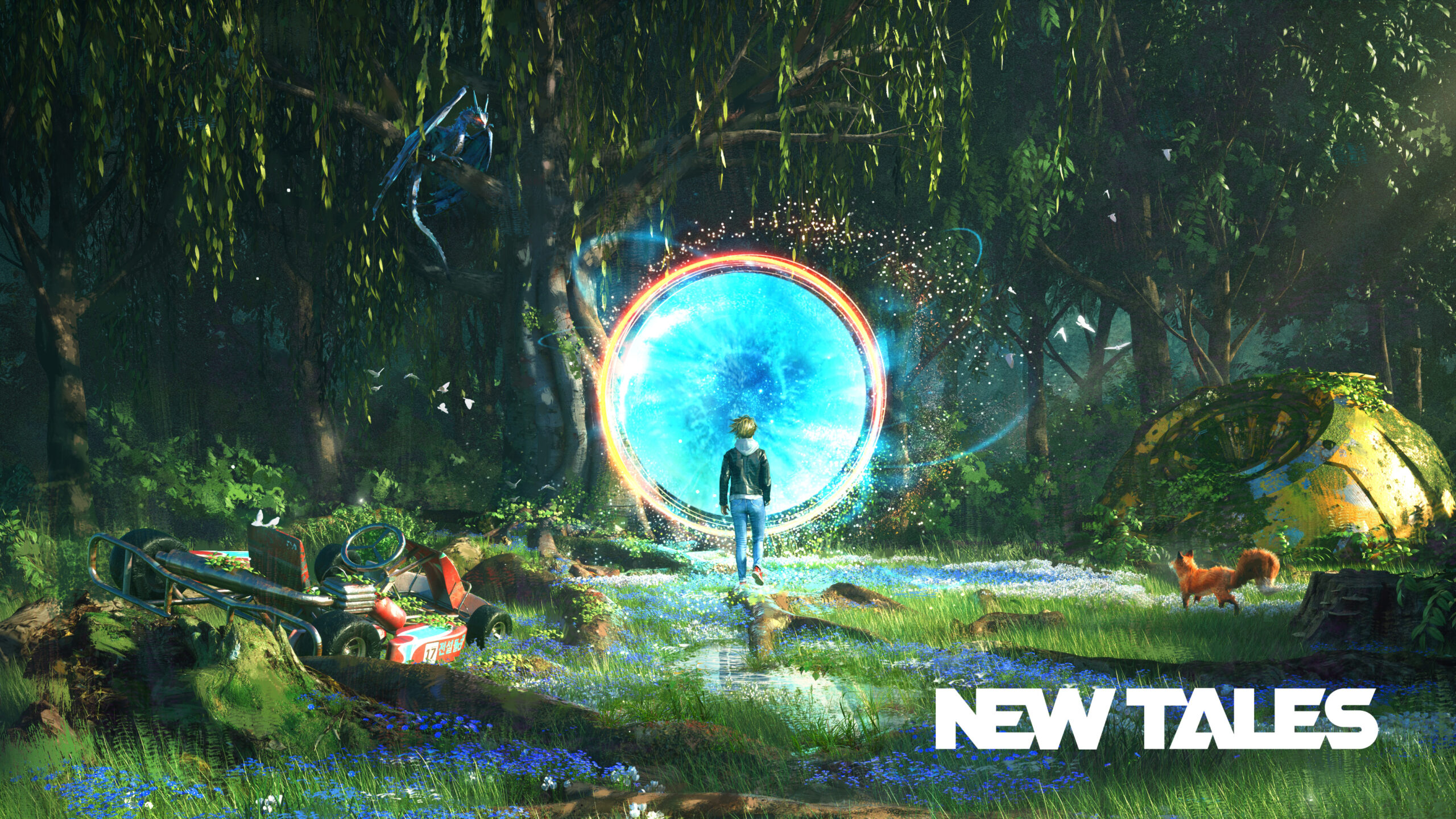 Situated in Paris, France, the company is helmed by chief executive officer Cédric Maréchal, who was formerly Activision Blizzard’s senior VP of International.

Activision Blizzard closed down its office in Versailles, France in 2020. The office was mostly responsible for marketing, customer support, and localization of games.

In an announcement published on Monday, New Tales said it would create original IPs through its own internal studios and provide publishing services to other game developers through “fair partnerships”.

“We have formed a team of passionate gamers with an unrivalled degree of experience, having grown some of the biggest IPs and player communities” said CEO Cédric Maréchal.

“Gaming has rarely seen such an exciting time, fuelled by tons of innovation and creativity. However, the frequency of new releases keeps rising rapidly, reinforcing the need for great international publishing. New Tales is a one-stop-shop publishing solution where we’re going to work with developers, as one united team, dedicated to maximizing success.

“We are also building our internal production capabilities to develop our own games and IPs. We are looking forward to joining forces with people who share our values and passion!”

New publisher gets bought out by Ubisoft. Ubisoft commented that talent and IP acquisition are key pillars in being competitive in the market and the rumors of being creatively bankrupt are greatly exaggerated.
You must log in or register to reply here.

Varteras replied
May 31, 2021
Activision Blizzard Forms Workplace Responsibility Committee Out of its Own Board Members
Drama Business Game Dev