Activision Blizzard Pushes Out Dozens of Employees Over Workplace Misconduct 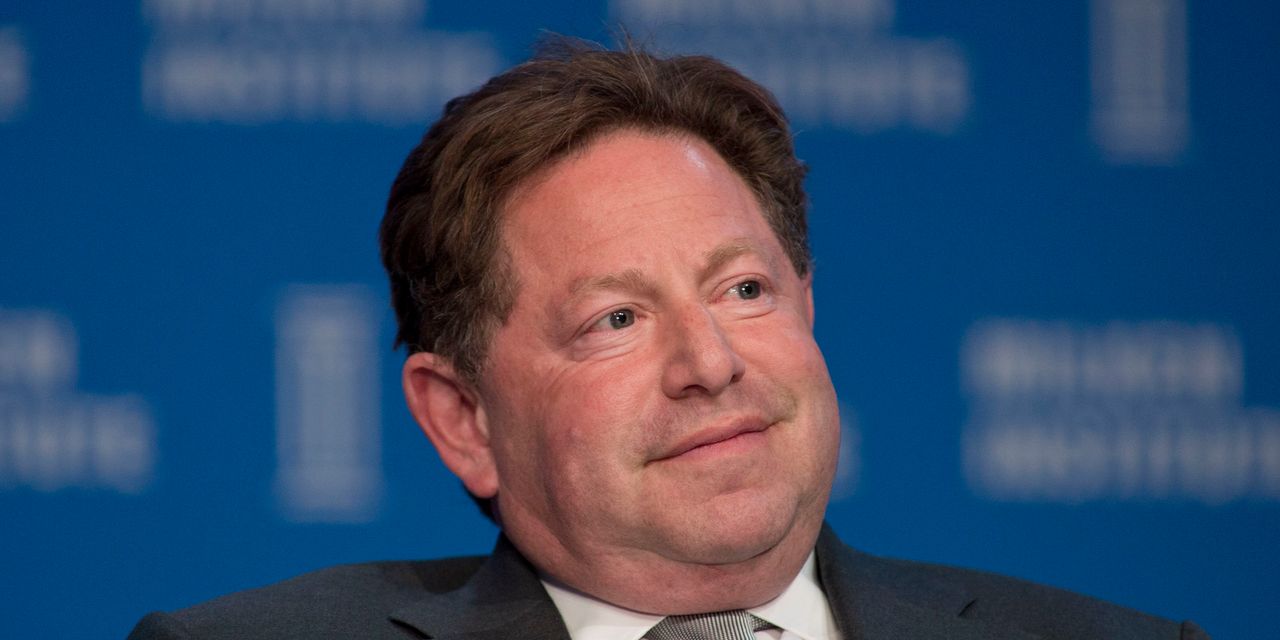 Activision Blizzard Pushes Out Dozens of Employees Over Workplace Misconduct

The videogame giant’s actions have come in the wake of pressure from investors, business partners and employees to address complaints over its handling of misconduct issues.

Activision Blizzard Inc. has fired or pushed out more than three dozen employees and disciplined about 40 others since July as part of efforts to address allegations of sexual harassment and other misconduct at the videogame giant, according to people familiar with the situation.

A summary of those personnel actions was scheduled to be released by Activision before the winter holidays, but Chief Executive Bobby Kotick held it back, telling some people it could make the company’s workplace problems seem bigger than is already known, the people familiar with the situation said.
You must log in or register to reply here.