Almost a year into the generation, what has been your favourite game so far?

Thread title says it all , we are almost a year into PS5/XSX. What has been your favourite title so far? Doesnt have to be exclusive to this generation

So far for me its between Resident Evil Village and Yakuza : Like A Dragon. Your choices?

Metroid.. it’s not even close.

Metroid gives me that feeling I constantly look for that I rarely get these days.
That feeling that I spend too much money on all the newest games searching for.
Last edited: Oct 11, 2021

Demon's Souls if it counts, Returnal if it doesn't.

Control UE was cool. Didn't play the game before the PS5 version.
But nothing which blew my mind so far.

The Legend of Heroes: Kuro no Kiseki.

Mass Effect Legendary Edition. I played it on XSX. It's not even a current gen game. Oh well, at least I have the consoles for when the games arrive.

Really hard to pick. I think I'll go with either GoT : DC, Kena or Yakuza 7.

Too early for me to say, its truly not a year yet until November 11th or so. Waiting for Forza Horizon 5 to hit 1st.

Waiting for Forza Horizon 5 as I said and Halo Infinite to hit but that's going into the year 2 territory because it comes out in December.

Honestly, I do not think there is such a thing as a favorite game anymore for me. I am 31 years old and when someone asks me if God of War 2018 is better than Sea of Thieves or vice versa, my answer is neither. Simply because I love both of those games for a variety of different reasons, they are also very very different games from 1 another and you can't really compare.

I guess it would boil down too my playtime, but that's reaching for it to be fair. A lot of good games this year despite the delays.

However, I wil say that whatever year Bloodborne 2 or Bloodborne Remaster comes out. That would be the game for me for the best of the year.

Next most likely Elden Ring will take the spot.

I have a strong bias towards From Software titles. I won't lie. But as I said previously, it doesn't mean that these From Software games are better than others, it just happens to be the ones I love and enjoy the most when I spend my time playing them on a personal level, while still totally down to playing other games as well. I don't know if this makes any sense I probably sound very contradicting and its hard to explain it lol.
Last edited: Oct 11, 2021

Metroid gives me that feeling I constantly look for that I rarely get these days.
That feeling that I spend too much money on all the newest games searching for.
Click to expand...

I agree 100% with what you are talking about. This is a full on modern game that came right out of the 90's. The occasional proof that it's not just you getting old, it's that games compromised too much along the way.

If Nintendo could put out a game like this in all of their main franchises, it would be like the SNES days all over again.

Everything I care for is coming out next year. In saying that, my favourite so far has been Doom Eternal on PS5. Dualsense triggers and 120fps goodness just screamed next gen to me.

One year into 9th gen consoles and I've yet to play a game newer than 2019.

I've actually finished DMC5 and Gears of War 5 and I played for a bit Metro Exodus and Control, but nothing else aside from these 4.

It Takes Two the most impressive by far

It's between Cyberpunk 2077, Yakuza: Like A Dragon, Psychonauts 2, Scarlet Nexus and Far Cry 6. The latest Far Cry is really fucking good imo. 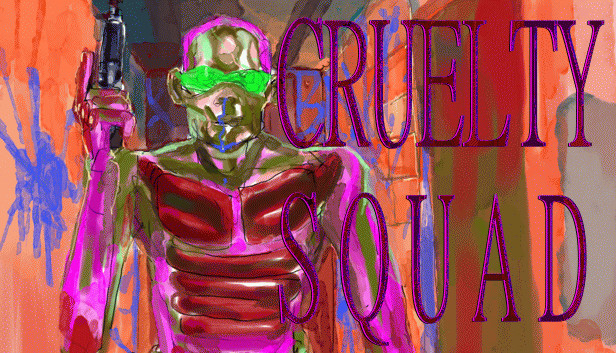 I think Astrobots the best. Ascent i didn't put much time into but i did enjoy what i played. Watch Dogs Legion i got so obsessed with recruiting people and just living in that stupid world i barely played any campaign. I dislike pitching in The Show games too much to play any more of that. Demons Souls is just a better looking version of demons souls. Valhalla doesn't feel as good as the last two games. And Bugsnax was surprisingly charming.


I played and finished Ratchet 3 times its fairly short game overall.
Absolutely Love RE8, but I am stuck on the last boss on hardest mode.

Playing Kena, the combat is hard but I don't want to drop difficulty.

I think the Ascent has the best aesthetics of any next gen game. Lots of fun.
I don’t think I have played a true next gen game yet though.

Metroid is amazing though.

I’d have to give the nod to Ratchet and Clank for sure. RE:V in close second.

In terms of games that can only be played on next gen consoles, its demons souls, astro bot, and flight simulator. If we take cross gen into account, i would put re: village and psychonauts 2 on the list as well
Last edited: Oct 12, 2021

On the PS5, so far NOTHING has come close to replicating the feeling that ASTRO'S PLAYROOM gave me when I first played it launch weekend.

PS I Love You

But in some days it will be fh5, that I'm certain
B

It’s still Destiny 2 and COD Black ops. I’ve had fun with Miles and Ratchet, Xbox really hasn’t have AAA out yet but I consider game pass my shining star on my XSX

Only played Kena. It's pretty super 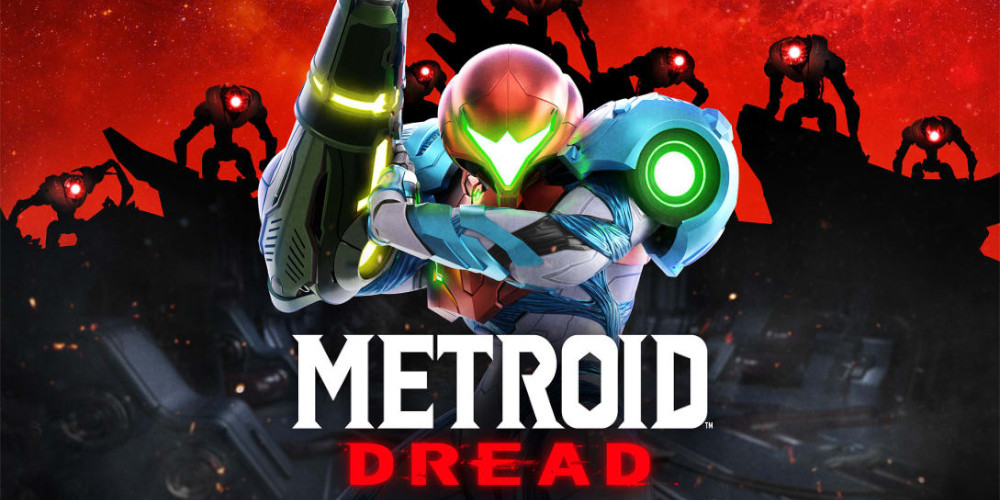 just started playing it today, 4H in, so far it is a strong candidate for the best Metroid ever, or at least top 3

Camreezie said:
Thread title says it all , we are almost a year into PS5/XSX. What has been your favourite title so far? Doesnt have to be exclusive to this generation

So far for me its between Resident Evil Village and Yakuza : Like A Dragon. Your choices?
Click to expand...

Psychonauts 2 by far is my favourite, but, yeah, I enjoyed new Yakuza as well.

The game of "Where the fuck can I find a ps5"

ReBurn said:
Mass Effect Legendary Edition. I played it on XSX. It's not even a current gen game. Oh well, at least I have the consoles for when the games arrive.
Click to expand...

Played it on PS5 and yeah, definitely my favorite game so far.

All I've played was Ratchet, and that was just a basic ass Ratchet game, which is good but I've played like nine of them.

I've been playing it continuously for days now and just can't stop. It's a whole lot of fun and I can't wait to jump on again after work this afternoon.

Tales of Arise. So much fun I platinumed it almost by accident.
You must log in or register to reply here.