Almost a year into the generation, what has been your favourite game so far?

Returnal is my GOTY, but Demon's Souls deserves awards for the visuals. 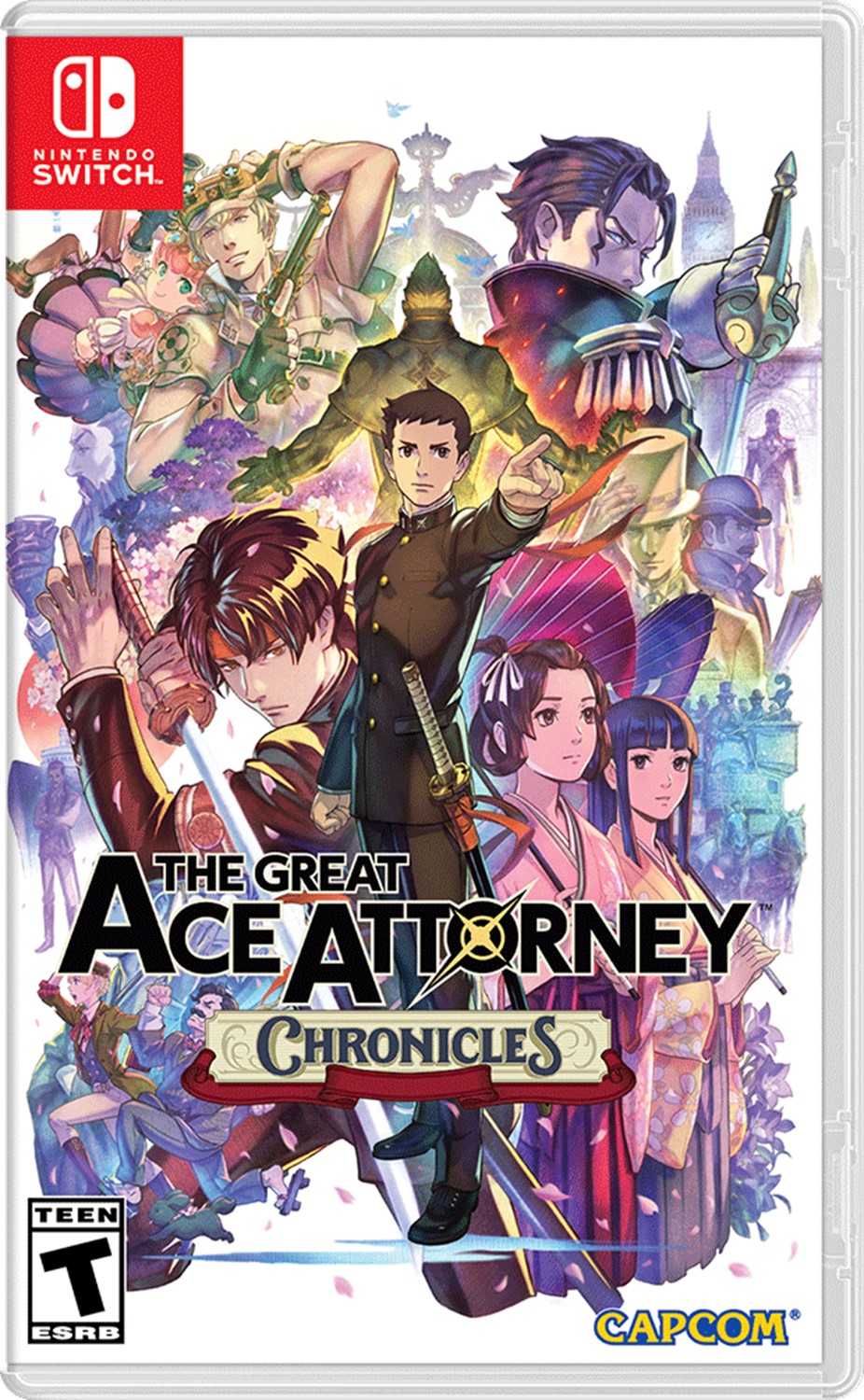 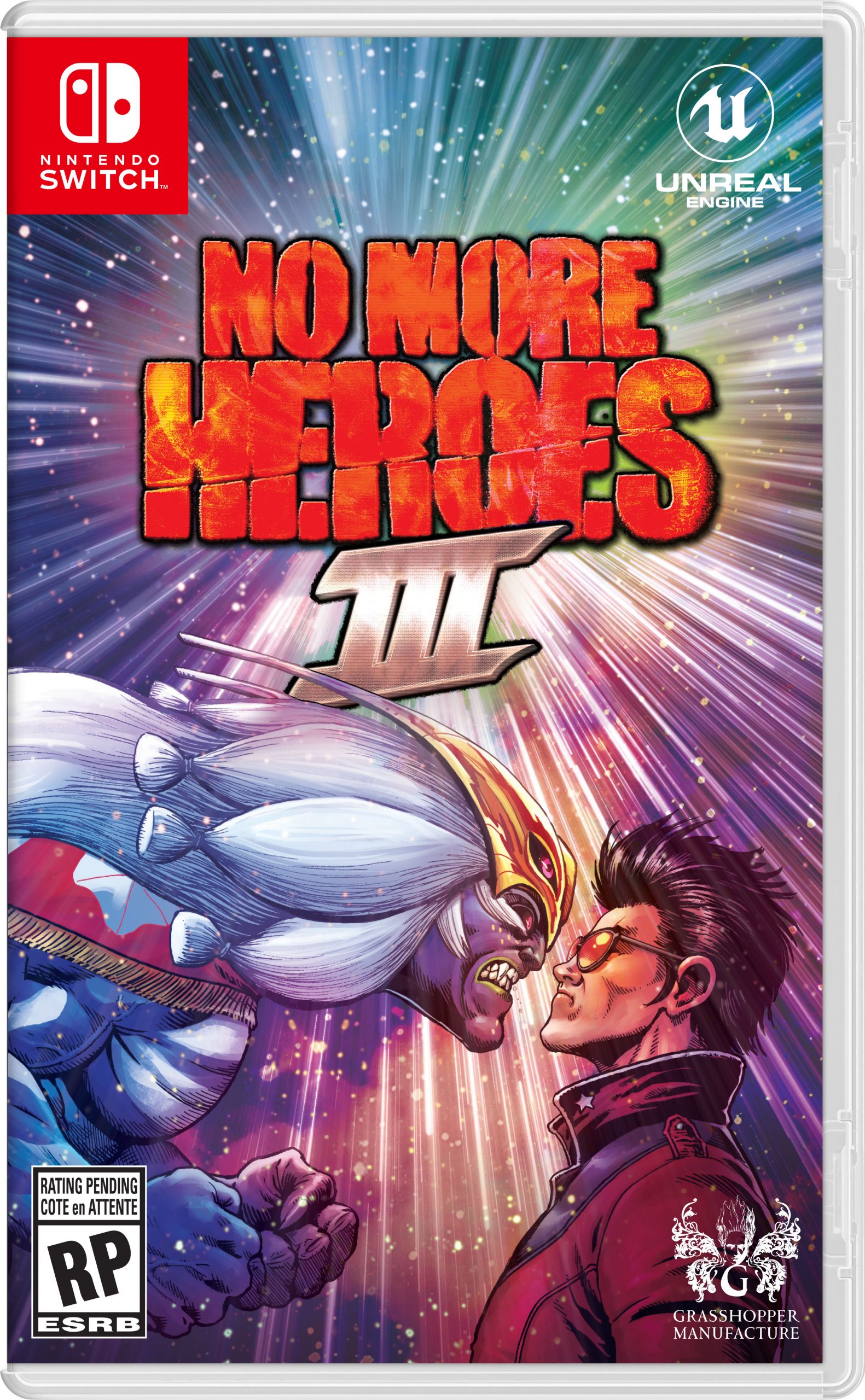 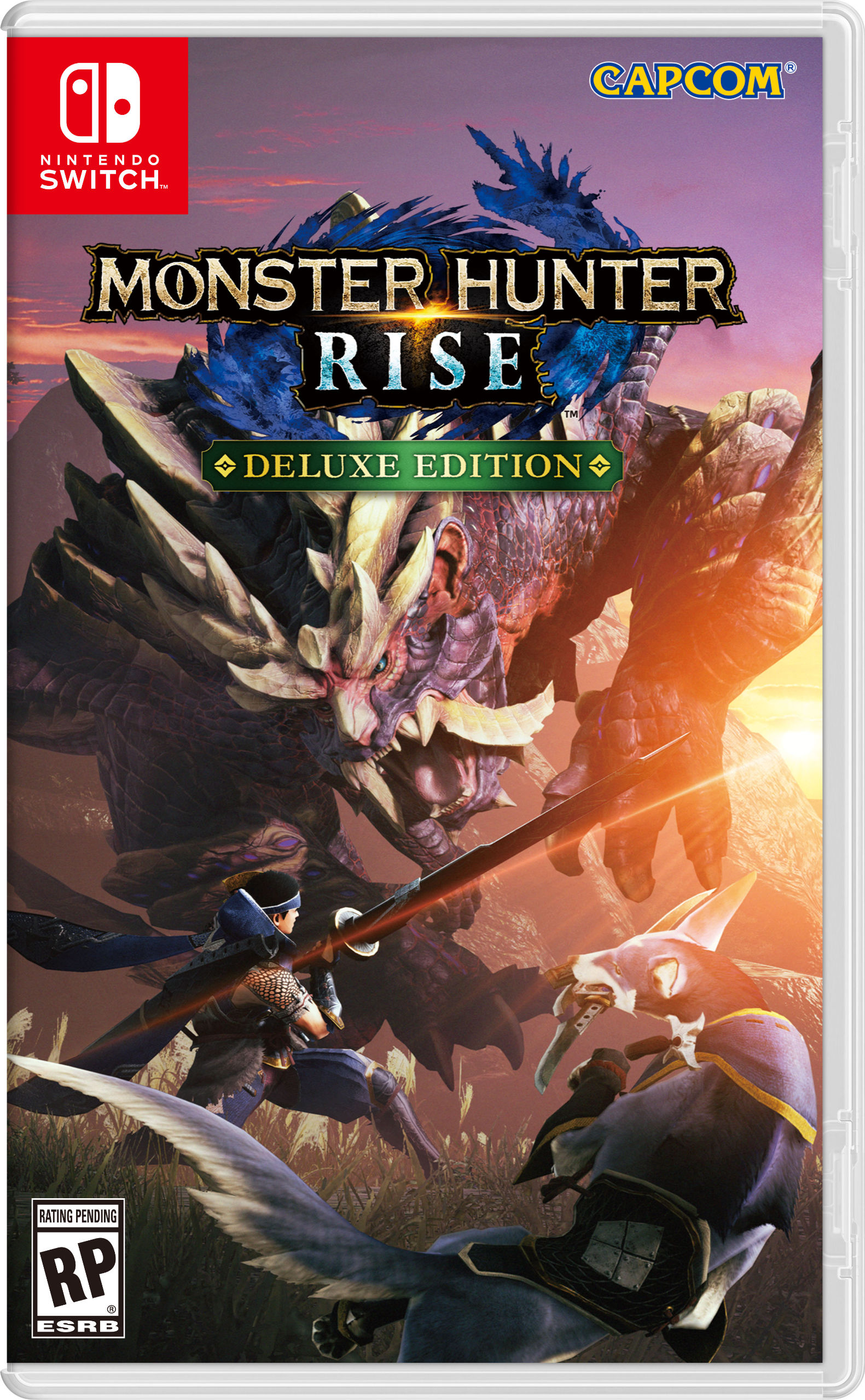 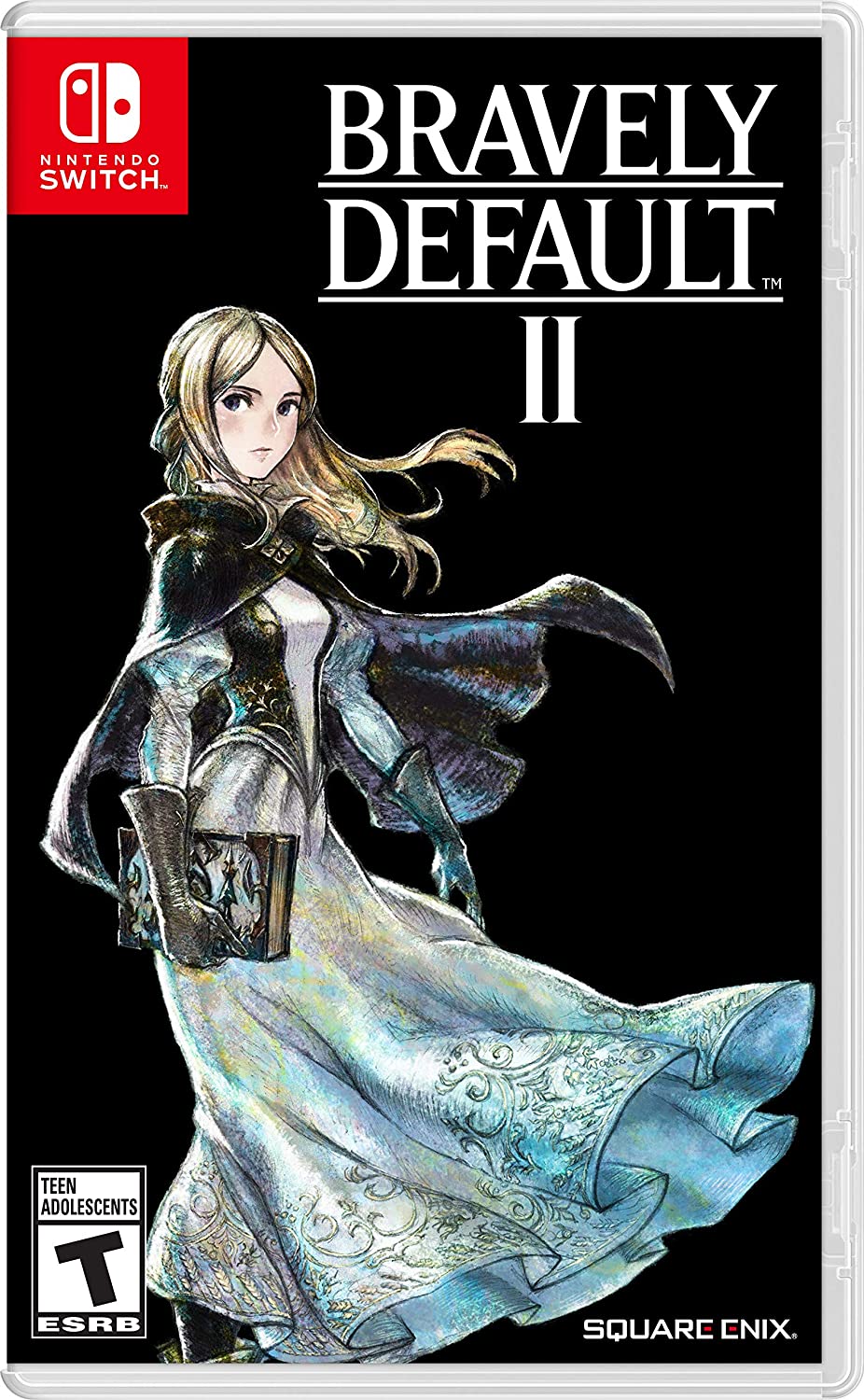 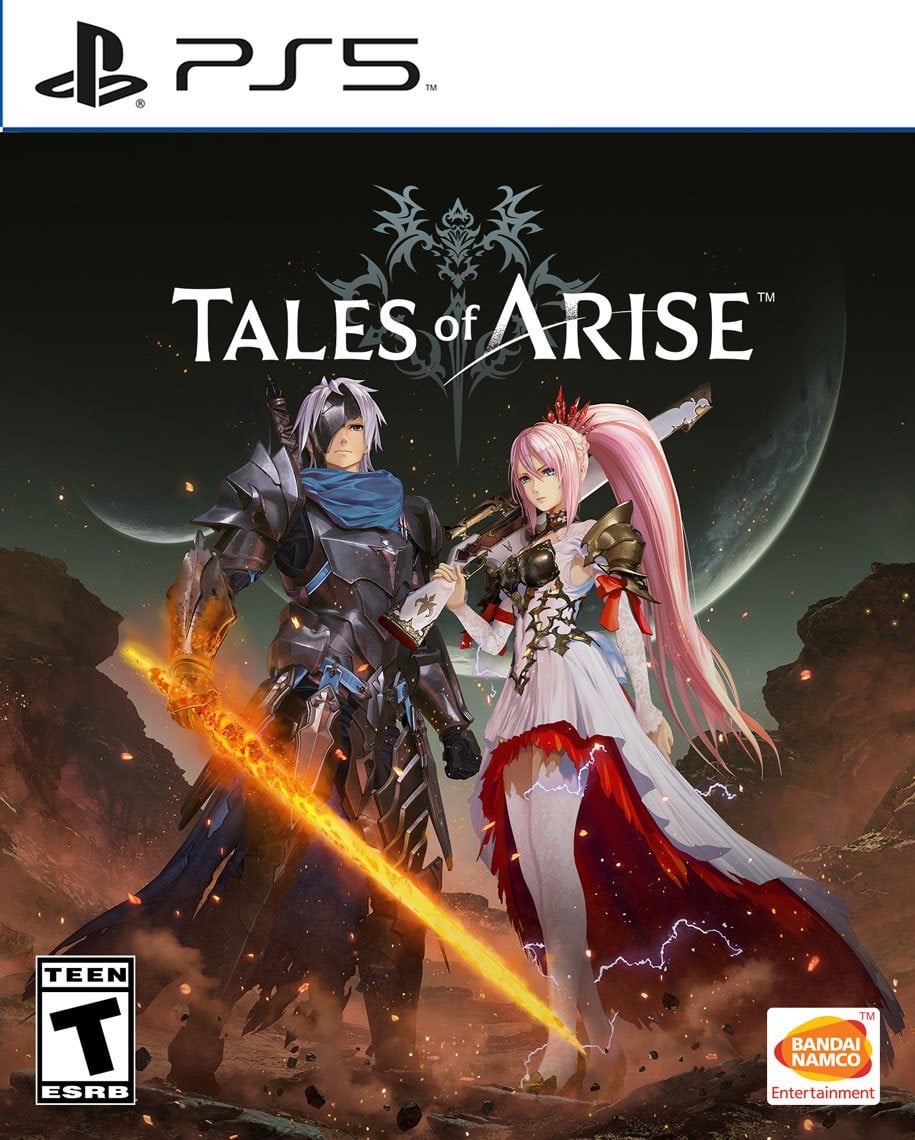 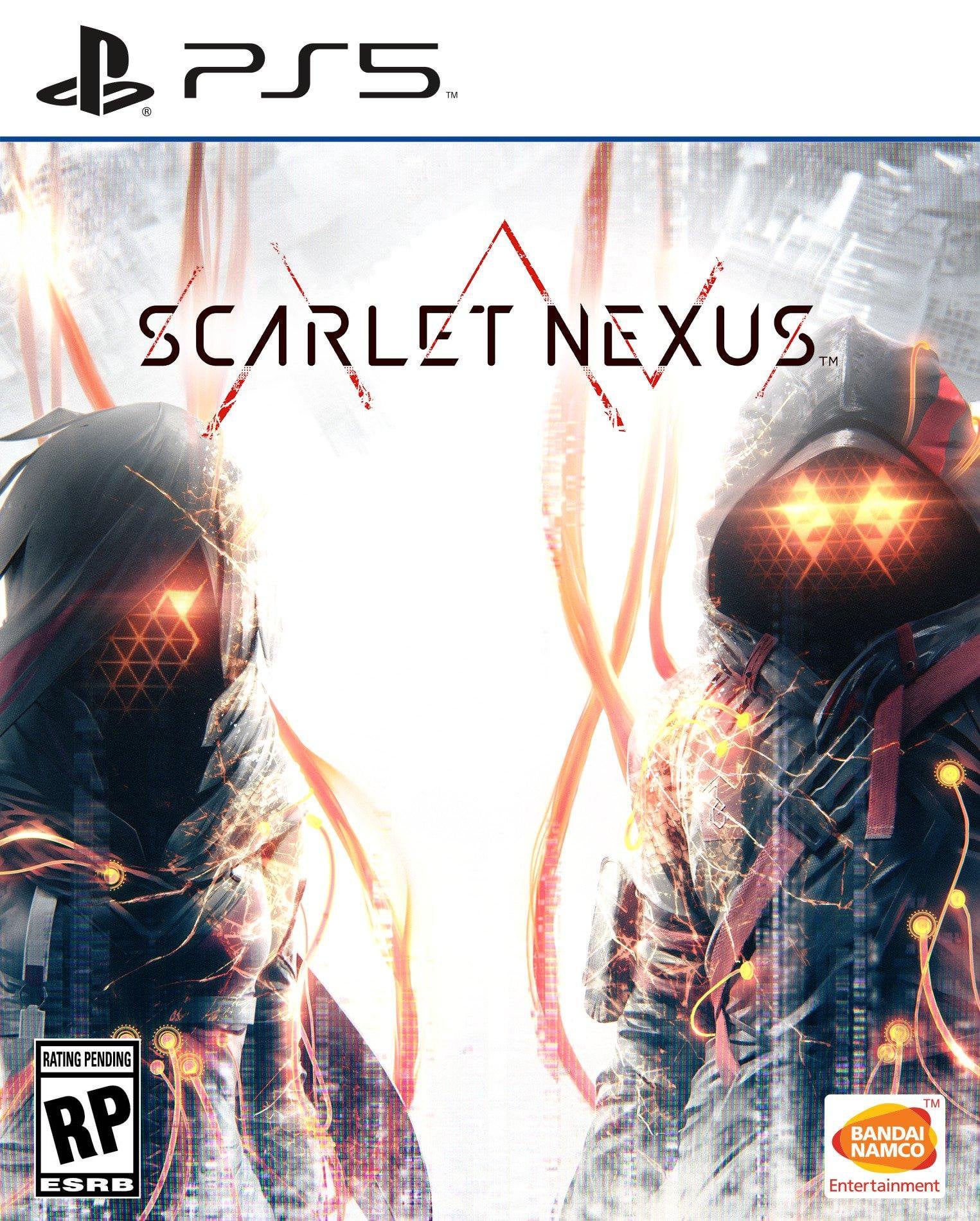 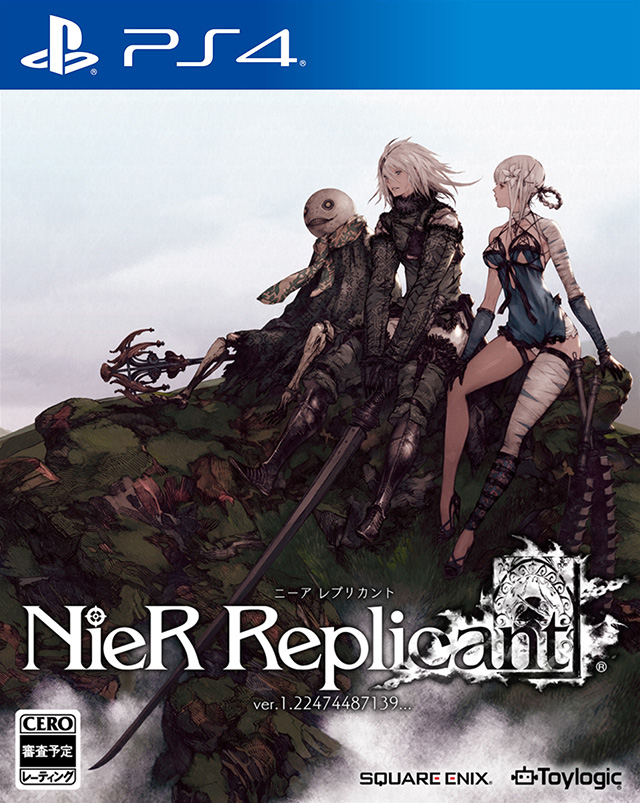 Deathloop...game is going to be very influential going forward in level design. It's flawless there.

Tie between Demon's Souls and Returnal, can't wait to see what Bluepoint and Housemarque do next

I don’t really have an Xbox favourite yet but will most likely in the next couple of months
Last edited: Oct 12, 2021

captainraincoat said:
I don’t really have an Xbox favourite yet but will most likely in the next couple of months
Click to expand...

Mine is easily Psychonauts 2. Technically, a multi-platform game, but the Xbox version is clearly superior and on GamePass.
A

Nothing's really grabbed me yet of new stuff. The fact that so many people are listing distinctly average stuff is an indictment (Kena? C'mon people )

That said, I am having a great time with the new consoles, particularly the Series X which I have played on more than any other console for a long time. AC Odyssey, Immortals, Forza Horizon 4, now Borderlands 3... Having a great old time. Of the new stuff, I dropped Kena, trudging through Ratchet (and I usually fly through Ratchet games, but there's nothing of note new there), enjoyed The Artful Escape quite a bit, Hades is great but isn't really new, have Miles Morales but haven't started it yet, same with AC Valhalla. Astro's wasn't bad for a tech demo... Psychonauts 2 I loved until about halfway then just lost all interest in playing it - I actually found the story depressing for some reason. Returnal and Demon's Souls I will never play, as I already know they aren't for me...

All that is about to change with Forza Horizon 5 though, which is just going to be immense.

It has everything I want out of an action adventure game.
D

Don't have one...nothing has impressed me thus far.

So far: FF7 Intergrade, Demon Souls, and COD: Cold War. That is really it for me so far.
M

Metroid, RE8, and Control (Series X). Easy choices for me.

Although I play it on PC, Cyberpunk 2077 still resonates with me. Looking forward to another playthrough soon actually. Easily the best game of last year, and my second play through certainly cemented is as a personal favourite.

In terms of console games, I've got to be honest - for all the shit I give 343i, Halo Infinite's tech previews are probably the most any console game has grabbed me in the last year. It's just damn well made, and the best FPS multiplayer I've played in recent memory. Keep in mind, my backlog is deep - Psychonauts 2 in particular looks damn good - so this may change before the end of the year.

Metroid Dread is the first game in years that I just couldn't put down. I think it was stated on the first page but this is the type of game that reminds me why I love gaming. Easily game of the year and nothing else even comes close. It also puts things into perspective, a great game is a great game no matter the specs of the machine it plays on. Honorable mentions Demons Souls, Ratchet and Clank and Returnal.

Currently playing Metroid Dread as well, which is also really really good - but I haven’t finished it yet.

Returnal and it’s not even close

gave me more next gen Metroid vibes than Dread honestly. I like Metroid Dread a lot but it’s very old school (to a fault). Nostalgia is good but it’s also not really doing anything new to push the series forward. Excited to see if Prime 4 can elevate the series again like Prime 1

I'm not counting replays of patched last-gen games on new hardware, loved it.

It's generally been terrible to be honest.

If I had to pick one overall, probably Control: Ultimate Edition
One for PS5 would be Returnal
One for XSX would be Psychonauts 2

Psychonauts 2 without a doubt! Brillaint game!

But there hasn't been that many current (new?) generation games yet - or at least I haven't played them yet. I'm getting me PS5 today - arrived this morning to the store, yay! - so I will get to play R&C in the near future.

Maybe I'm a bad gamer but I've been stuck playing older games on game pass instead of all the cool shiny new stuff in there.
E

I guess you are talking about exclusive games only since the majority of games this year were crossgen.

Well demons had nice graphic but it destroyed my nostalgia glasses because the game was exactly the same as the 2009 version, so a far less refined souls game, i had far nicer memory about it, also didn't liked some changes to the art design.

Returnal was a great tps but a shit roguelite and production values, plot and chara are whatever.

Ratchet was the same old shit but a good tasting shit nevertheless, and with the best graphic on ps5 by far.


Hard to chose, maybe returnal for gameplay and ratchet for technical aspects.

Most played game has been Planet Coaster for PS5. Favorite game of the last year was Ys IX for PS4. I don't like the trend of hard games so I skip them. I play games for entertainment, not a challenge.

I was going to say Demon's Souls or Prey with the fps boost (which made it a whole different game than on last gen consoles), but the most fun I had and still have is with the Mr. X Nightmare DLC for Streets of Rage 4.

I'm currently 10 hours in Metroid Dread and so far it has exceeded all my expectations so I may have to update my post in a week.

Visuals: Cyberpunk
Gameplay: Probably Psychonauts 2, though I am enjoying Metroid. - So 2 games that could run on PS360 level HW and still be good fun.

Honorable Mention : Bowser's Fury. I love the scope of this game. It was so tight and great for a couple of weekend sessions. I hope Nintendo tries something like this for a future Mario DLC.

Of those, P2 is the clear front runner for me, but I also haven't finished Arise yet.

Well for single player Flight Sim on Xbox and for co-op The Ascent.

I don't have PS5 still, so that could mess with my list.

From where I'm currently sitting...

However, I DO still wanna check out Returnal and Metroid Dread.

Subnautica Below Zero for me

I enjoyed Cyberpunk and Hitman 3.

If it can count, A Plague Tale: Innocence (Next-Gen Version). Loved it.

If not, Cyberpunk 2077. It worked nicely on XSX from like the 2nd patch. Much in the way of gameplay was not very fleshed out or interesting but I found enough to keep myself entertained for some time.

I've been playing more older games on the new consoles, hopefully getting some boosts out of them. Putting off newer games to play after they've been patched up.

Pretty much any game made for the new systems. PS5. XBoxX. Or at least souped up graphics for them.
Going to get hate. But the PS5 version of Warzone is pretty damn good. Also Far Cry 6 is really good!!

PS5 is still impossible to buy in Europe. It's crazy. To me it feels like the console hasn't actually launched yet.
Last edited: Oct 12, 2021

Synth Riders on PSVR has been giving me and my family so much joy these past few weeks/months. It has my style of music (Synthwave) yet for mine is a more enjoyable version of Beat Saber.

No game though has come close to Metroid Dread. Gave me all the nostalgia feels with modern controls. Game is a masterpiece (in my opinion) and shows me that having 4K at 120 FPS means nothing if the game isn't this good!

Astrobot, it's awesome and it's free. Tales of Arise and Miles Morales get honorable mentions though.

Surprisingly Metroid Dread followed closely by Returnal.
You must log in or register to reply here.