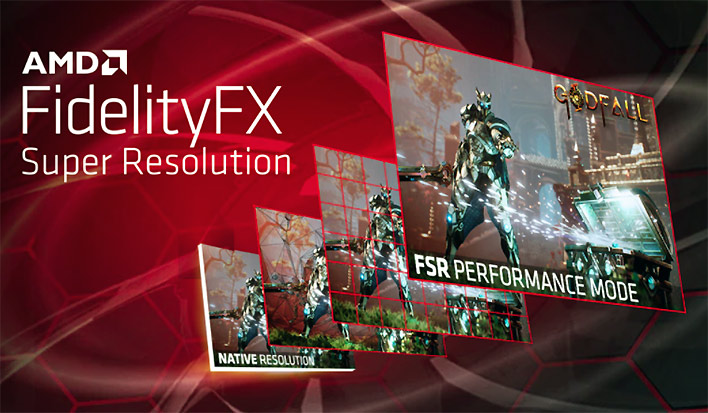 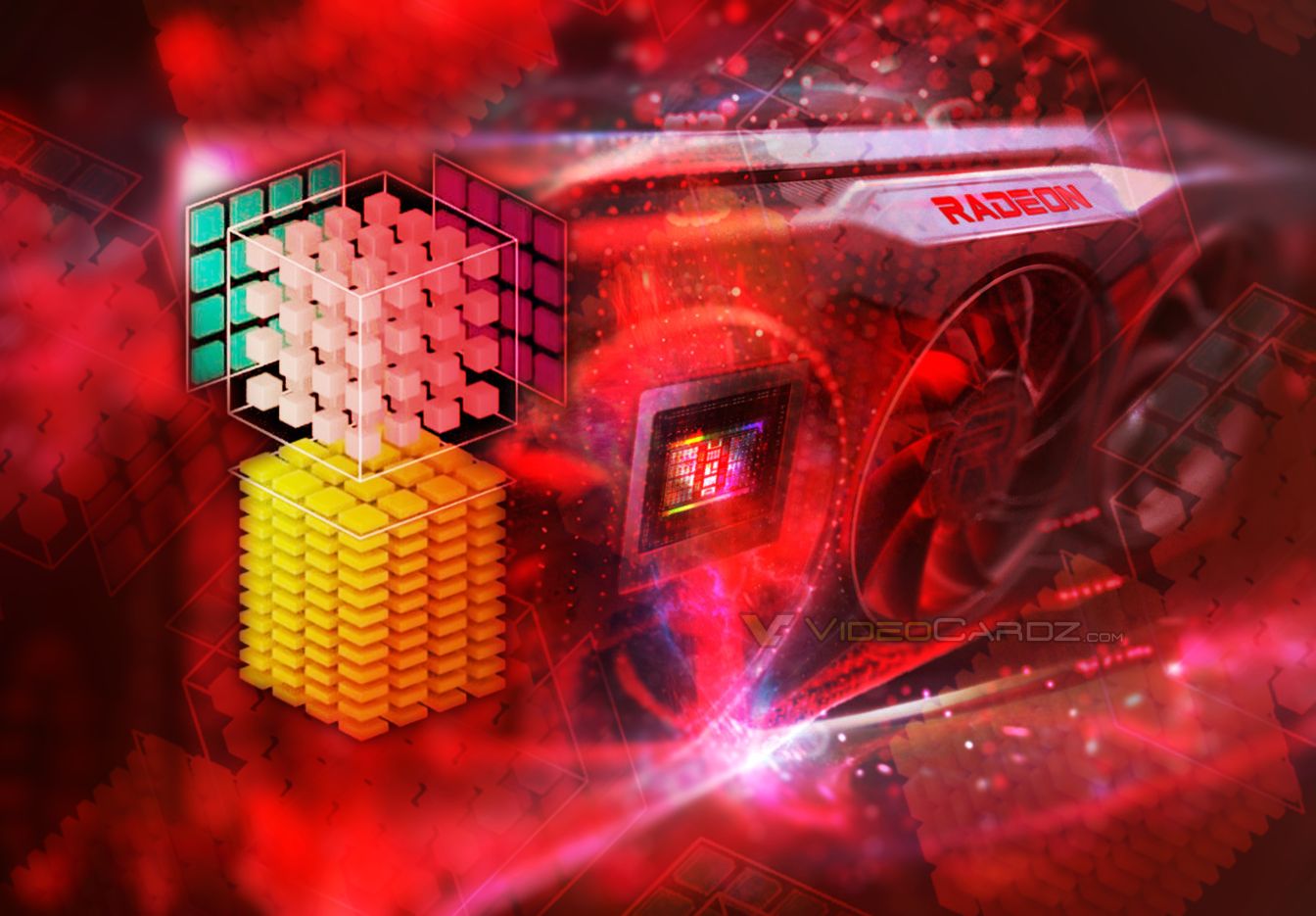 AMD to have Tensor Core equivalent AMD software engineers began deploying new patches for the upcoming GFX11 architecture, also known as RDNA3. A recent patch indicates that AMD is preparing their own instructions that can operate on matrixes. The company could be paving its way to support...

The company could be paving its way to support advanced artificial intelligence algorithms, such as modern super resolution technologies with their upcoming RDNA3 architecture. AMDGPU is a backend for AMD GPUs for LLVM compiler library, updated by AMD employees themselves. Some users follow these patches very closely, which oftentimes reveal what the new generation of GPUs might bring to the table.

In this case, Wave Matrix Multiply-Accumulate was added to GFX11 architecture. This is the codename of upcoming RDNA3 consumer gaming GPUs. This instruction will, as the name suggests, operate on matrixes – rectangular arrays of tables containing numbers. This type of data is used heavily by AI/ML algorithms to multiply large sets of numbers. This is not the first AMD architecture to support matrix operations though. AMD already supports it through its CDNA architecture. An instruction known as MFMA (Matrix-Fused-Multiply-Add) is supported by this compute-oriented architecture. The difference is in the format of matrixes supported and output formats. The code posted for AMDGPU suggests WMMA only supports 16x16x16 matrixes, and it can output FP16 and BF16 data formats.

// WMMA (Wave Matrix Multiply-Accumulate) intrinsics
//
// These operations perform a matrix multiplication and accumulation of
// the form: D = A * B + C .
Click to expand...

AMD WMMA could be considered a response to Tensor Core, which has been present on NVIDIA GPUs since Volta architecture. NVIDIA has commercialized this advanced instruction to boost NVIDIA DLSS AI-based super resolution technology. Intel also have their own XMX/DPAS instructions operating on matrixes that can boost yet unreleased XeSS technology.

Would this suggest AMD is preparing their own super-resolution technology boosted by AI algorithms? If yes, then AMD WMMA should be compatible with NVIDIA Tensor core, because otherwise it would just become another proprietary technology only supported by AMD’s own GPUs.
Click to expand...

Some people were concerned about whether RDNA3 would support hardware dedicated to machine learning, but it seems that they do.
Last edited: Jun 29, 2022

So this would only run on rdna3 and dlss supported nvidia hardware?

winjer said:
Some people were concerned about whether RDNA3 would support hardware dedicated to machine learning, but it seems that they do.
Click to expand...

It does not necessary means that RDN3 will have dedicated hardware for that. The patch only means that it will support those instructions. They still could be doing that on the shaders.
You must log in or register to reply here.