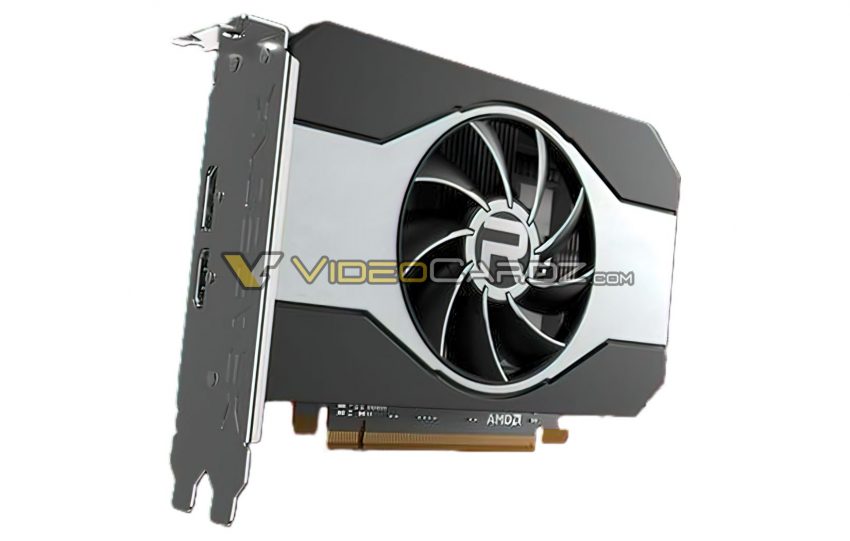 AMD Radeon RX 6500XT is now set to launch on January 19th. What is important to note here is that its cut-down sibling, RX 6400 is not being introduced by AIB partners, but exclusively by OEMs.

Probably the most interesting information here is that both cards will use 6nm process technology. The source does not confirm which foundry is making Navi 24 GPUs but should be TSMC N6, same as Intel Arc Alchemist.

In terms of power consumption, we are looking at 107W and 53W SKUs. The Navi 24XL based model is a single-slot and low-profile card that will not require an external power supply, the RX 6500XT, on the other hand, is dual-slot and will require a 6-pin power connector. Both cards are equipped with two display connectors: DisplayPort and HDMI.

needs to be under $300 to be honest these prices for low end entry cards needs to be adjusted.

I honestly stopped giving a shit about any new hardware. Until stocks/chips industry are back to normal, prices as well, getting excited for this sort of thing has become obsolete.

Same performance. Not an upgrade at all. Would be a waste of money. 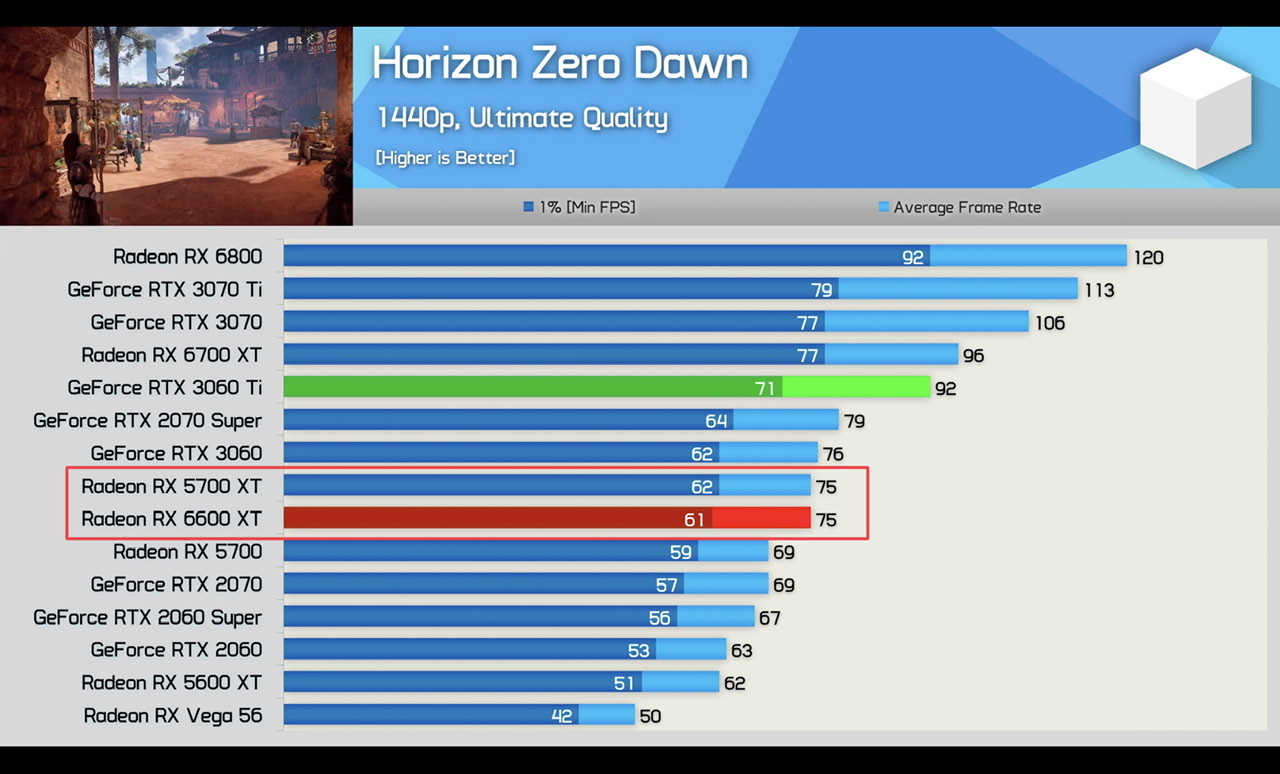 A 4GB 6500XT will perform like what a 5600XT or worse?
Those ray accelerators......just throw them away you aint getting any performance from them.

There is a huge market right now for “ a bit better” than intergrated that this would fill nicely for tasks like MS teams.

Good for scalpers, I think.

Don't be surprised when you see the 5500XT actually beating the 6500XT in some things. Crazy that after 6 years the RX 480/GTX 1060-tier has basically not moved anywhere in terms of power, price or performance.
You must log in or register to reply here.