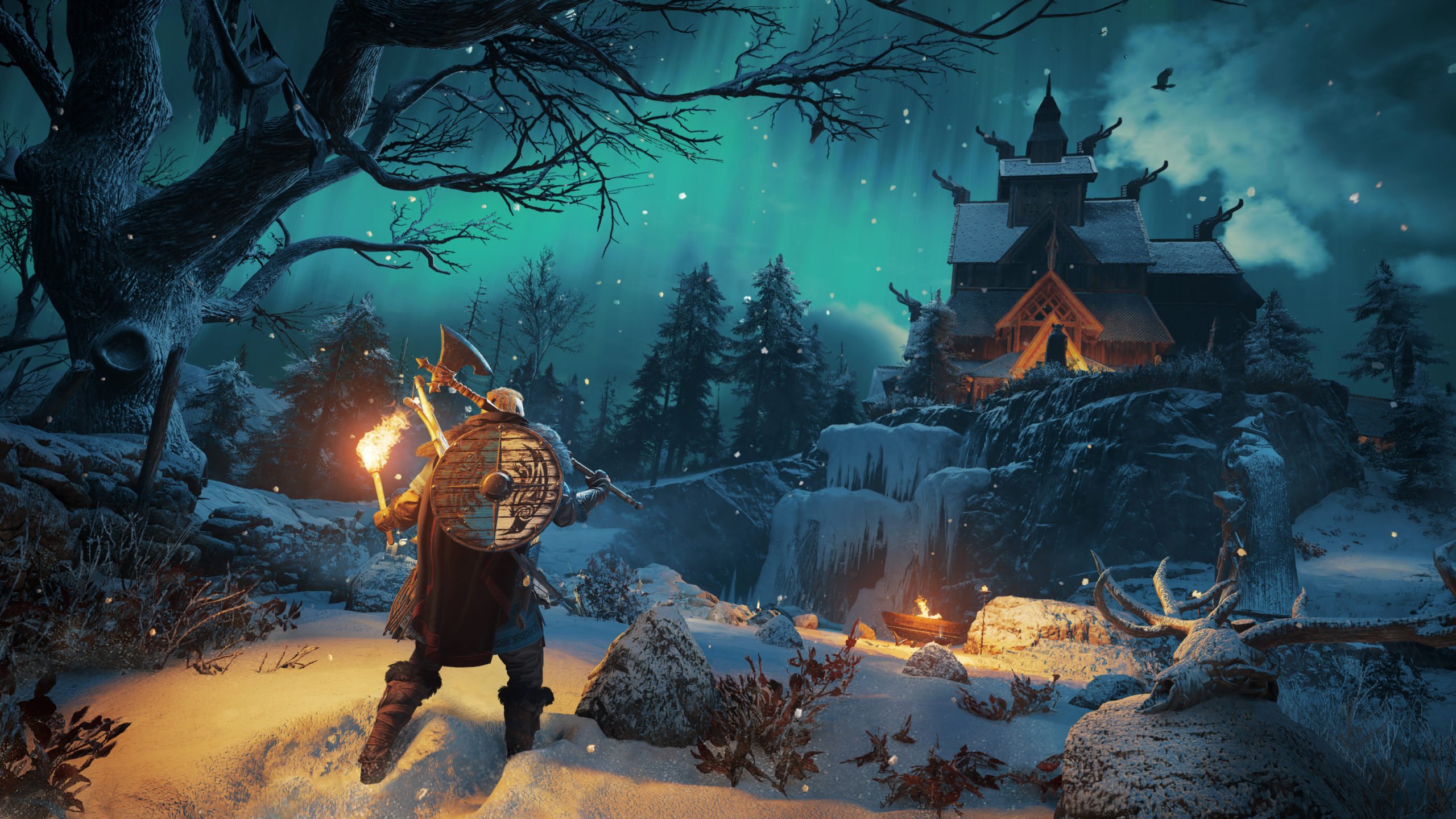 Assassin’s Creed dataminer j0nathan has unearthed potential details about an upcoming Valhalla expansion via datamined code, including its name and achievements/trophy list.

Dawn of Ragnarök will be set in the dwarven realm of Svartalfheim, according to a Eurogamer translation of the serial leaker’s latest investigation.

It also looks set to introduce a range of new abilities and weapons for protagonist Eivor. These include brief invisibility, the power to fly like a crow, teleportation arrows, a chainmail-piercing spear, ice powers, and the ability to revive enemies.

An achievement/trophy can also be earned by “fully upgrading Odin’s Bracer”.

Modern people have an absurd lack of imagination, even for names.

The most bloated game of all time is about to receive more bloat, yay!

Waiting for this one to play all the DLC together

MidGenRefresh said:
The most bloated game of all time is about to receive more bloat, yay!
Click to expand...

Ezquimacore said:
That would be Odyssey (I love Odyssey) Valhalla at least doesn't repeat side missions and every event is different
Click to expand...

Maybe you’re right. I 100% Origins and Odyssey, maybe I got burned out but I couldn’t force myself to even finish the main story of Valhalla.

MidGenRefresh said:
Maybe you’re right. I 100% Origins and Odyssey, maybe I got burned out but I couldn’t force myself to even finish the main story of Valhalla.
Click to expand...

Did everything in the game except the River Raids.

Are the expansions worth it?

I am glad to see the history tour is out now. I will go back in to check those out.

Female Eivor needs her own game. Like she is the female Witcher. If ubi plays their cards right, game would be a hit.
You must log in or register to reply here.