Award-winning indie game Unpacking has finally been dated for PlayStation

Award-winning indie game Unpacking has finally been dated for PlayStation​

It will arrive next week for PS4 and PS5 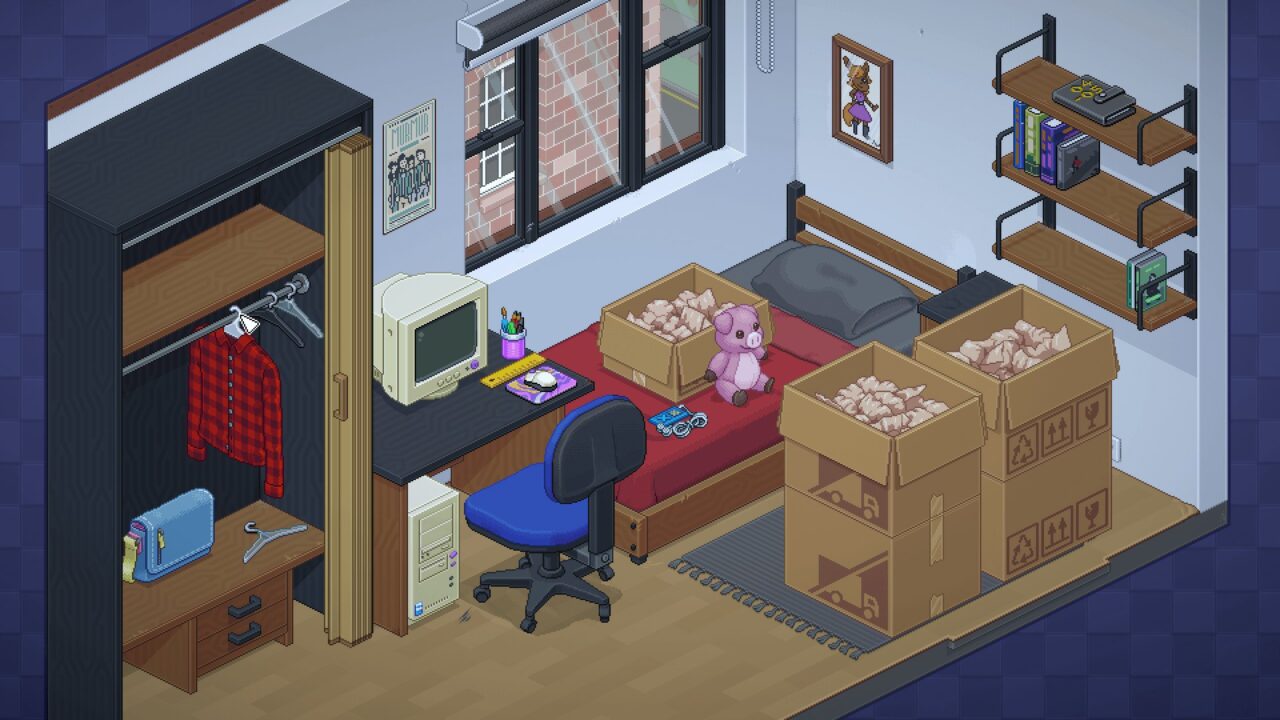 The title, which Australia development studio Witch Beam describes as “a zen puzzle game about unpacking a life”, will be available for PS4 and PS5 starting on May 10.

The game was originally released last November for Switch, PC and Xbox (including Game Pass).

“Unpacking is a game about the familiar experience of pulling possessions out of boxes and fitting them into a new home,” according to Witch Beam.

“Part block-fitting puzzle, part home decoration, you are invited to create a satisfying living space while learning clues about the life you’re unpacking.

“Over the course of eight house moves, you are given a chance to experience a sense of intimacy with a character you never see and a story you’re never told.”

Unpacking has won a string of awards, including the Narrative and EE Game of the Year prizes at April’s BAFTA Games Awards. The latter was the only award at the show voted for by the public.

“People often describe the game as feeling very personal, and we think it is, but personal can mean different things,” he said.

“The items are personal to our main character, and let you learn about her and watch her develop over the course of the game. The items often have a personal connection to you, the player, as you encounter things that remind you of your own life or those people you know.

“And the items are personal to us, the developers, because part of making this game involved drawing on our own experiences and finding ways to add small details where we could.”

always thought this game plays better w/ mouse and keyboard
You must log in or register to reply here.

skit_data replied
May 24, 2022
Derelicts Is an Indie Survival Game With Amazing Water Simulation Based on Unreal Engine 5
Trailer Hype Indie