A man was charged with killing a 4-year-old girl who had spilled juice on his Xbox console. The incident took place Dec. 13, when the accused was babysitting the girl, Skylar Mendez, who was the daughter of his girlfriend.

Johnathan Fair, a 19-year-old from Waukegan in Illinois, was charged with four counts of first-degree murder. He allegedly beat the child and pushed her down the hall, making her unconscious. Fair lived with Mendez and her mother, who was not present when the incident took place.

The Chicago Tribune reported that the accused rushed Mendez to a local hospital after she became unconscious following the attack. Fair, who later admitted to the charges, initially told the doctors that the girl had fallen, hit her head and became unconscious. Mendez died a few days after the doctors at another hospital in Chicago performed an unsuccessful operation to relieve the pressure on her brain.

Police reportedly received a call from Vista Medical Center East on Dec. 13, a community hospital in the city, around 11:30 p.m. (12:30 a.m. EST) about a child with head injury.

The report said “officers were initially told that the child received the injury from a falling while in her apartment in the 1600 block of Sunset Avenue,” referring to a statement released by Waukegan police after Fair’s arrest. But later, Fair told the police that he had hit the girl "really hard" and beaten her as punishment.

The accused was initially charged with aggravated battery but later, given the severity of the situation, the charge was increased.

According to the Lake County State’s Attorney’s Office, Fair was charged by a Lake County grand jury on Wednesday with bail set at $5 million. Fair is currently in custody pending trial on Feb. 17 before the Lake County Circuit Judge James Booras.

Prosecutor Steve Scheller said Thursday the authorities would seek life in prison for Fair for the alleged “heinous” crime. He added the accused would face a sentence ranging from 60 years to natural life in prison, if convicted. 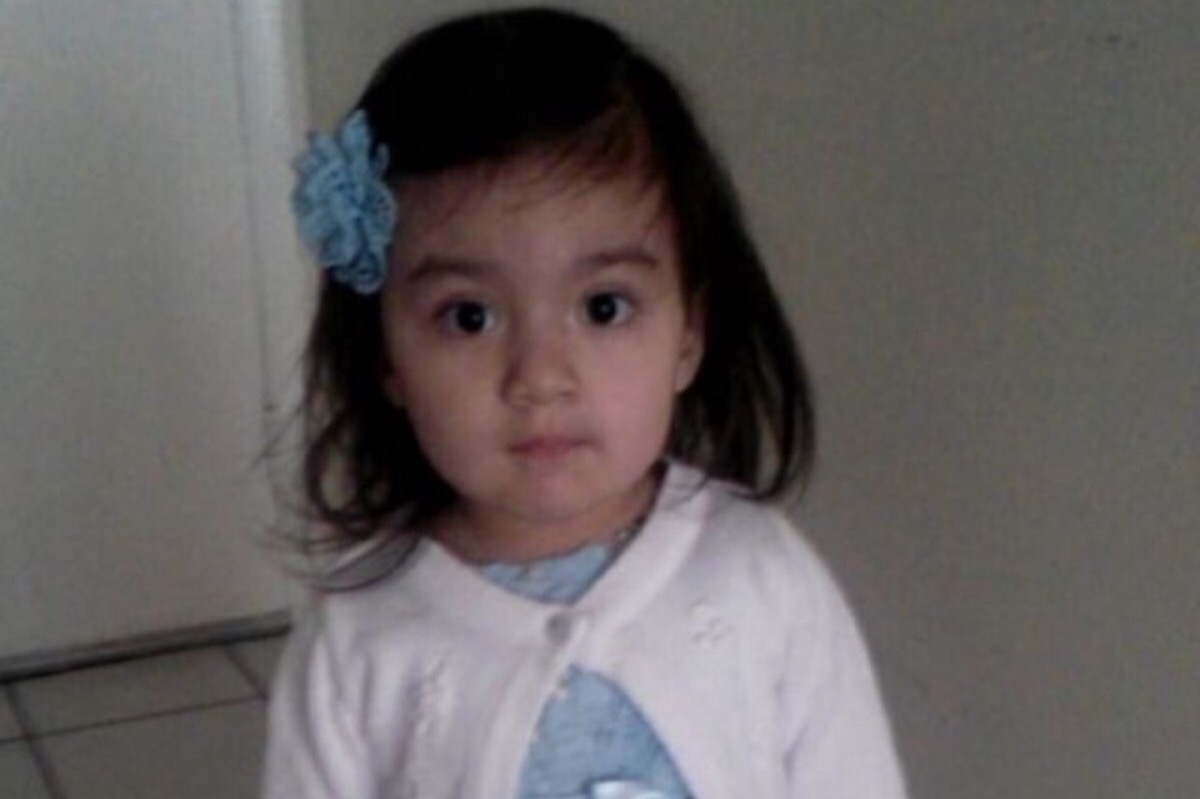 There's a lack of detail behind the families relationship with the man, but looks like the girls mother had picked the wrong set of cards from the deck. I mean usually the babysitter needs to be paying attention to the child in the first place, but I'm assuming there's anger issues in the relationship if he'd flip out on his girlfriends daughter and kill her over this...

In anycase, she spilled some drank on his Xbox console, and he basically snapped beat up the child and knocked her unconscious, initially lying about what happened, which would have given him a lesser charge. i guess when the hospital staff were checking on her he knew that they would likely find he had lied and decided to go with a bargain of admitting to the full crime.

I've tried looking into the family and anything related to the GoFundMe but from what I can gather it's not even clear if the Xbox even stopped working so just the cosmetics having juice on it made this man flip out. I mean he may have been 19 but still has the 10 mind-set.

All that on a 4-year old. Yikes. At least the GoFundme was successful.

Additional video included within the link.

My God, wtf is happening with people?

Why is this in gaming discussion?
L

Weren't threads who are only there to make you feel miserable not allowed? At least we had that for the OT section.

NotMyProblemAnymoreCunt replied
Sep 30, 2022
The Washington Post: Activision Blizzard sued for wrongful death by family of employee who killed herself
2