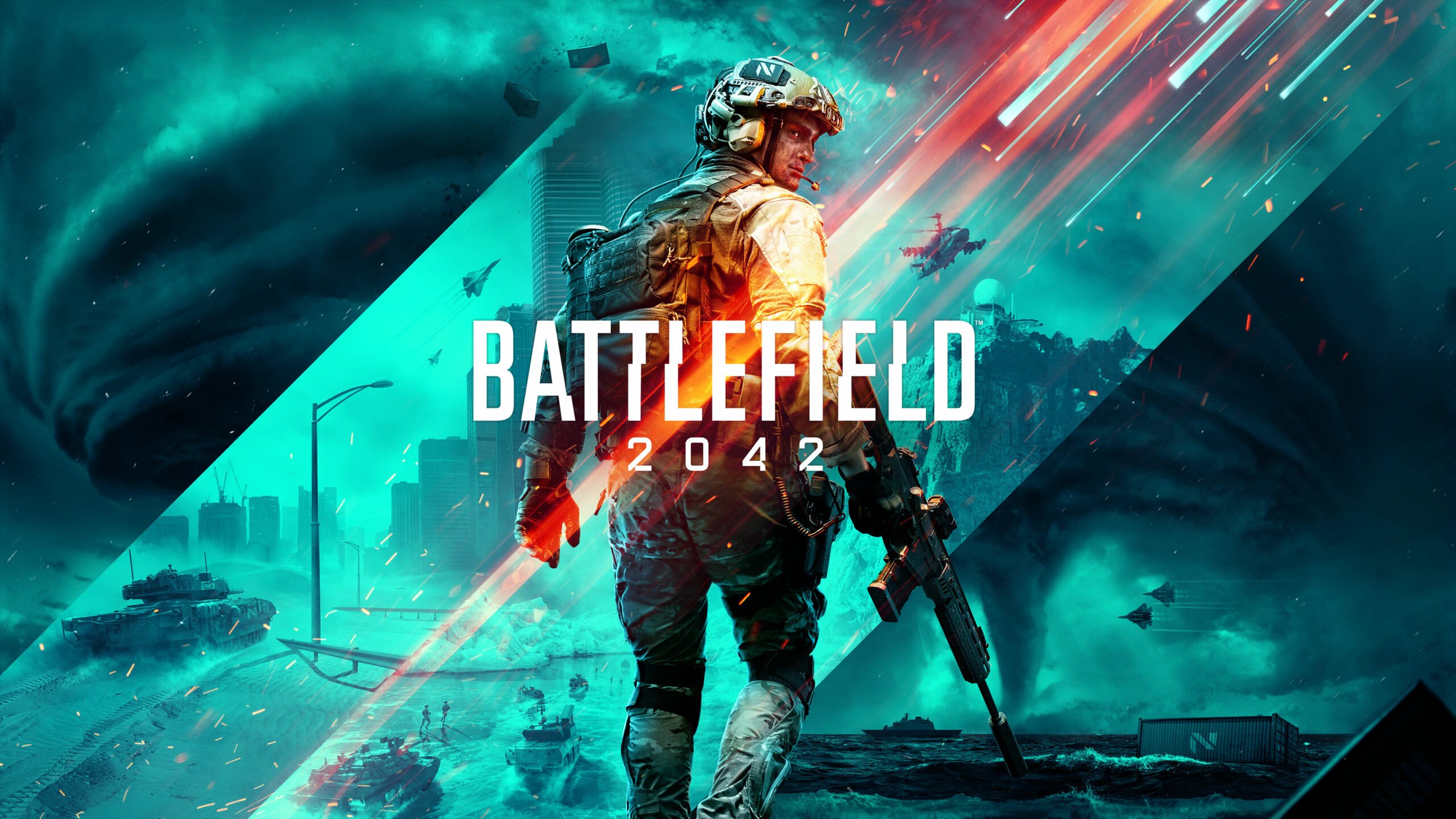 His departure was announced in an email sent to staff this week, seen by VGC, in which he revealed he’d been planning to leave for some time once the studio’s latest shooter had been shipped.

The former King studio director had served as DICE’s head of design since 2019. His role saw him helm the design team of over 80 creative directors, game designers and more, on projects such as Battlefield 2042, Star Wars Battlefront II and Battlefield V.

“It was an absolute pleasure to serve on the best design teams in the galaxy,” he wrote in his email to staff. “The incredible design work that you do continues to inspire me every day. Thank you for putting some faith in me, I hope I didn’t disappoint.”

The email continues: “I have been made an offer I couldn’t refuse at another company that has been kind enough to wait for me until we have shipped [Battlefield 2042]. It was super important to me to be here with the team as we achieve this historical milestone.

“While Oskar [Gabrielson, studio GM] and myself have been discussing my succession plans for some time – and it will be announced in due course – we opted to delay this communication till after launch to keep the focus – rightfully so – on the game we’ve been putting a monumental amount of effort on.”

Mesmar’s final day at DICE will be November 26. According to his email, his next position will also be based in Stockholm.

An Electronic Arts representative told VGC, “Fawzi Mesmar is leaving DICE at the end of the week. We wish him the best in his future endeavours.”

The head of design’s claims of a long-planned succession for his role would suggest that his departure will not affect DICE’s plans to improve Battlefield 2042 via post-launch updates.

In response to this news I bought WW3. 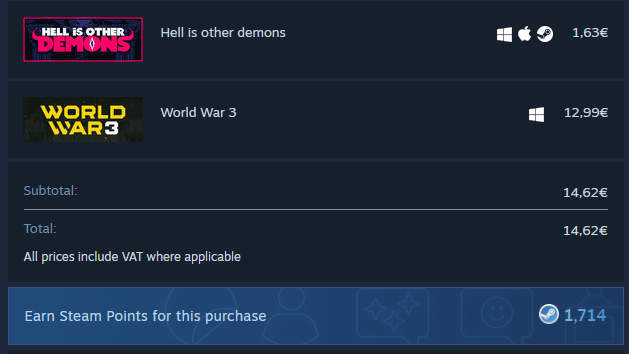 Much thanks and goodbye.

No idea why resignations in this industry get publicized so much. Just people doing work. In this case shitty work.

recursive said:
No idea why resignations in this industry get publicized so much. Just people doing work. In this case shitty work.
Click to expand...

They pass the usually misleading idea that the team of the popular game X is in trouble, so they make for good clickbait for websites that don't have anything more relevant to write.

The studio that makes Candy Crush.

That's who became the top designer at DICE.

Glad they're deciding enough is enough

Aww man so we have to put up with him for another 21 years?

I guess he was tired of getting roasted

This guy was only there since like 2019 if I remember correctly.

recursive said:
No idea why resignations in this industry get publicized so much. Just people doing work. In this case shitty work.
Click to expand...

Clicks, hate, blaming game community, console war fuel. Can be any of those implication. Remember IGN making an article saying Battlefield 2042 have the worst review steam ever and at the same time have the high player base? They normally want people to fight.

Maybe given twitter/facebook folks thirsty for Activision guy resignation soon.
You must log in or register to reply here.