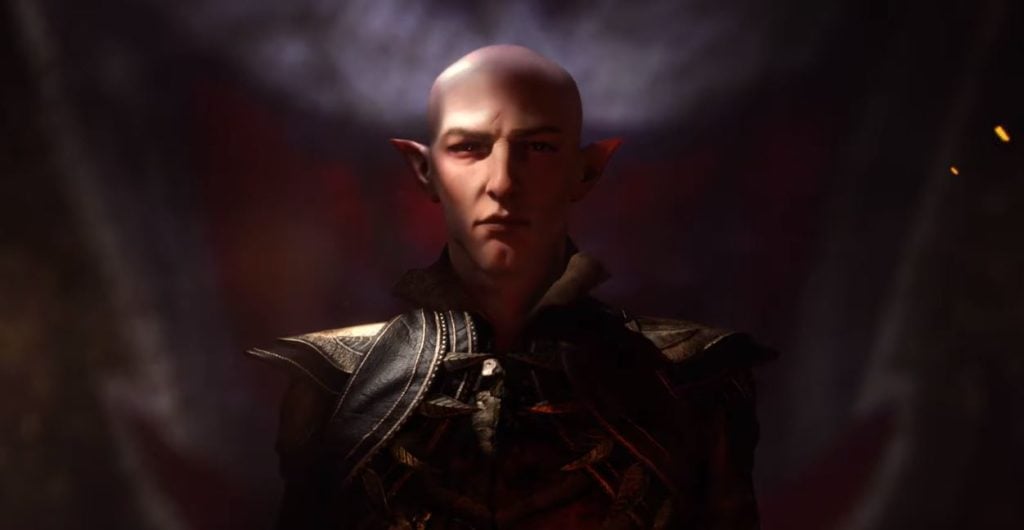 “Blueprint” for the Dragon Age game was completed last year…

“BLUEPRINT” FOR THE DRAGON AGE GAME WAS COMPLETED LAST YEAR

BioWare has provided an update on the development of Dragon Age 4 and Mass Effect 4.

In a blog post, studio general manager Gary McKay said the new Dragon Age game is at a much more advanced stage than the next Mass Effect.

“For the next Dragon Age, we are right in the middle of production, which is a great feeling,” he wrote.

“Our blueprint was completed last year, so we’re now focused on building out our vision: creating amazing environments, deep characters, strong gameplay, impactful writing, emotional cinematics – and much more. The blueprint for the game is well understood and the team is focused.”

Last week, VentureBeat journalist Jeff Grubb claimed Dragon Age 4 development was on schedule ahead of a potential release in 2023.

“Later this year, you will start to hear more from the Dragon Age team in the form of blogs and social content,” BioWare boss McKay said today. “As we move through development we’ll also be in regular communication with players who sit on our community council. As passionate fans like you, we take their feedback seriously. We are also listening to all of you as you share your thoughts and experiences, so keep talking to us!”

He also confirmed that a senior BioWare figure, Christian Dailey, has chosen to leave the studio and the Dragon Age project.

McKay said Dailey had been “a big influence on our games and leadership team” since joining in 2018, “most recently as Executive Producer over Dragon Age’s development”, but that the team would remain well positioned for success following his departure.

BioWare first revealed it was working on a new Mass Effect game in November 2020 with the release of a teaser trailer.

McKay said of the project in Wednesday’s update: “The team, led by Mike Gamble, is made up of a team of veteran developers as well as some new, really talented people.

“They are all actively prototyping new ideas and experiences. AAA next-gen games take a long time to make – and we know our fans may want them sooner. But our Number One priority needs to be quality, and that simply takes time to get it right.”

Both franchises are irrelevant elden ring is huge


EverydayBeast said:
Both franchises are irrelevant elden ring is huge
Click to expand...

They showed a poster 2 years ago and are just prototyping? I’d think they would have waited… oh wait… they just wanted to pump sales of the legendary collection

chromhound replied
Jan 9, 2022
Dragon Age 4 is reportedly in ‘very good shape’ ahead of a potential 2023 release