The fun kicks off with the Opening Ceremony at 2 p.m. PST on Friday

The famous annual event organized by Blizzard, the BlizzCon, will take place entirely online.
Spread over two days, the conference will at first take a look at the future of its licenses such as World of Warcraft, Hearthstone or Diablo.
The second day will be dedicated to the celebration of the community.

If they aren't slated for release this year, Overwatch 2 and Diablo IV should be talked about during BlizzConline.
In addition, it seems that Diablo Immortals will get a release date and we will finally know if the publisher has planned a remake of Diablo II.
Hearthstone side, it is more concrete: the new year that will govern the standard mode will be announced alongside a new extension. On this occasion, details will be provided regarding the new base set as well as the arrival of classic mode.
In addition, Blizzard should address the content to arrive for Shadowlands, the latest expansion for World of Warcraft.
A new patch should be unveiled and information leaked earlier this week: they mention the content of the 9.1 as well as the arrival of Burning Crusade in WoW Classic.

And they made him a Lord of Cinder. Not for virtue, but for might. Such is a lord, I suppose. But here I ask. Do we have a sodding chance?

Watching for the d2 remaster talk for the most part, but I’d still like to see what the future of OW is and hopefully a release date (lol)

Here for TBClassic and D2 remake. Reposted from another thread:

Hope they actually give us concrete TBC info now rather than an incredibly vague "remember Zangamarsh? more info soon!". Off the top of my head, we need to know:
Looots to be covered. The WoW panel is an hour, obviously they've got retail stuff to go over as well. Really hope we get something solid out of this, if not everything yet. The release date is the big one, I genuinely need to plan my annual leave around it + moving house, it's not like I'm gonna use it for anything else.
Last edited: Feb 19, 2021

is that dj HODOR ?

the fuck is this hahahah

Are your phones ready guys ?

Nothing will top the Diablo Immortal announcement.

Strap in, lads. At least it can't be worse than that Nintendo direct.

Oof, not a great start lol.

I KILLED THE LICH KING

this montage... ugh. i have to accept that blizzard has changed irrevocably and move on with my life.
Last edited: Feb 19, 2021

shoplifter said:
I KILLED THE LICH KING
Click to expand...

To be fair, I kinda reacted like that too. When I was a teenager.

I DON'T CARE ABOUT YOUR LIFE STORY, MOTHERFUCKER

Who the fuck are these people?

Just give us diablo 2 remastered on consoles, please

sircaw said:
Just give us diablo 2 remastered on consoles, please

Rumor is Diablo 2 Remastered will be on all consoles even Switch.
T

this is so boring

amigastar said:
Rumor is Diablo 2 Remastered will be on all consoles even Switch.
Click to expand...

I can Dream, we will find out shortly, i hope

Feels like he's reading a script, such fake delivery remember when the folks on stage had a genuine passion? Mike Morhaime is sadly missed

if we are watching this shit we like games...

this is fucking unbearable.

Wtf is this tone?

McCheese said:
Feels like he's reading a script, such fake delivery remember when the folks on stage had a genuine passion? Mike Morhaime is sadly missed
Click to expand...

... He is reading a script. They always were, this time they just have as many takes as they need to get it right.

Rainbow Blizzard logo. It's over, guys.

No lie, i feel like i am at a funeral, this guy is a bit of a buzz kill atm
J

"Fun" and Blizzard haven't been in the same sentence for a very long time.

How much filler bullshit until they show the games?

AV said:
... He is reading a script. They always were, this time they just have as many takes as they need to get it right.
Click to expand...

But he's not delivering it at all, with old blizzard sure they rehearsed it but at least it sounded genuine. This guy is a suit with an ear piece compared to the old school studio heads who were gamers

At least Crowbcat can make a video about.

I thought they fired the community people in charge of this crap. Clearly Bobby missed some.

the arcade collection is pretty cool, but i'm a fan of retro games

i can't even right now

these games have been free on PC for like a decade.

+1 for this dude trying 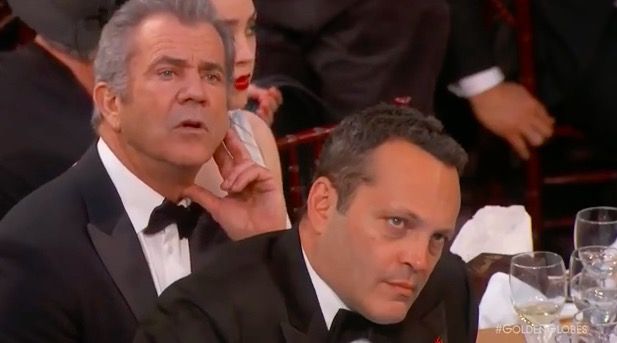 Spukc said:
+1 for this dude trying
Click to expand...

unlike their cinematic team, these in-game cutscenes look like a lego Ninjago episode. Remember those amazing FMV sequences they were renown for?
Last edited: Feb 19, 2021

i miss the live element of this whole thing. the pre recorded shit sucks

capitalizing on the burgeoning sloth market 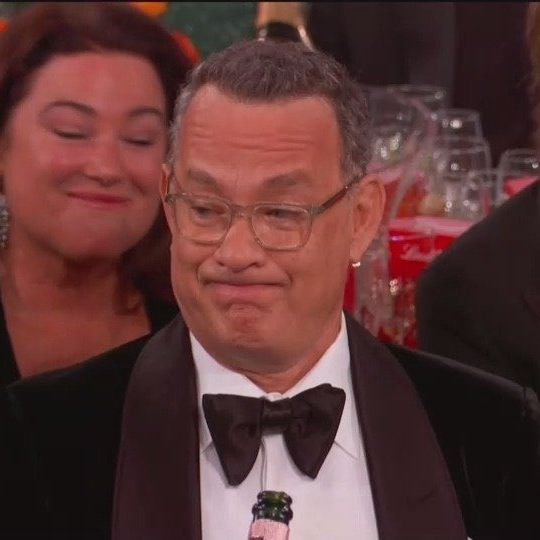 McCheese said:
unlike their cinematic team, these in-game cutscenes look like a lego Ninjago episode. Remember those amazing FMV sequences they were renown for?
Click to expand...

not the main money maker anymore

they re-used a pet and didn't even update the model. reforged levels of effort. 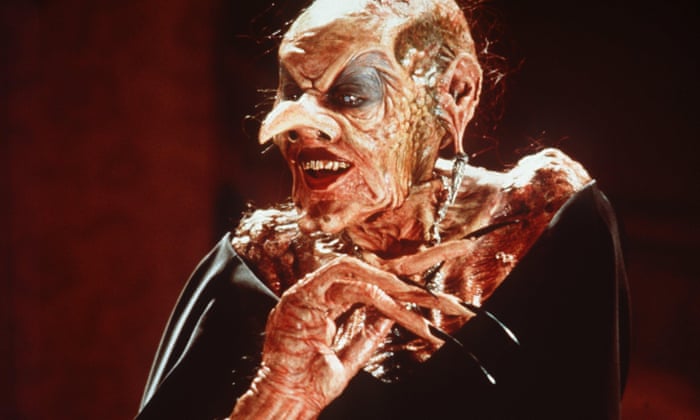