Bloober Team confirms it is working on two projects, both bigger in scope than The Medium, denied Silent Hill concept 'Leak'

Speculation recently spread saying that the concept and plot for a Silent Hill game made by Bloober Team had potentially made its way onto the internet via an EU funding website.

Fans have been looking for clues to a new Silent Hill game since franchise owner Konami announced a partnership with Polish developer Bloober Team (The Medium, Blair Witch).
Some thought they'd found them after discovering filings from Bloober on the EU's Creative Europe website, which shows descriptions of (among other things) video game projects that have applied for EU funding.

Three Bloober Team projects were discovered under codenames – H2O (which became Layers of Fear 2), Black (a first-person project set in a medieval Europe beset by alien attacks), and Dum Spiro (a horror game set in a World War 2 Jewish-Polish ghetto).
Speculation immediately began to form around the idea that Black or Dum Spiro could be the rumoured Silent Hill game.

However, in a statement to IGN, Bloober Team CMO Tomasz Gawlikowski made clear that neither of the games described in the Creative Europe files are being actively developed:
"Online speculations based on outdated or incomplete information can often lead to strange theories among gamers, so we appreciate you asking us directly," Gawlikowski wrote, going on to explain that Creative Europe funding has allowed Bloober to make riskier projects, and confirming that H2O did become 2019's Layers of Fear 2.
"We have also applied for two other projects, codenamed respectively Dum Spiro and Black," Gawlikowski continued.

"After numerous iterations of Dum Spiro, we’ve concluded we can’t at the moment deliver it in a form that is appropriately sensitive to the topic and commercially viable at the same time. In short, Dum Spiro is no longer in active development at the moment.
Similarly, the initial idea for Black has also been shelved, and while we’re still developing a game under this codename, it’s now a much different project than what you could read on the web in the past few days."

Gawlikowski understandably didn't go into any detail about whether the studio was working on a Silent Hill game, or what its work with Konami entails, but he confirmed that multiple large projects are in the works.
"At Bloober Team we have two active internal projects, one in the production phase and one in the pre-production phase. Both are going to be bigger in scope than The Medium, however, neither of them is based on themes or premises that have been circulating online in the last days."

While we're unable to confirm any further details, it feels likely that the game in production is the new version of the game codenamed Black, while the game in pre-production is the Konami partnership project.
Gawlikowski added that the studio is working on porting its existing games alongside new game development, including bringing The Medium to PS5.

Rumours around Bloober working on a Silent Hill game have persisted for some time now, with reports also suggesting that a Japanese developer was also working on a game in the series.
Konami has also made clear that it is still making games internally, although the status of Silent Hill within the company remains unknown. 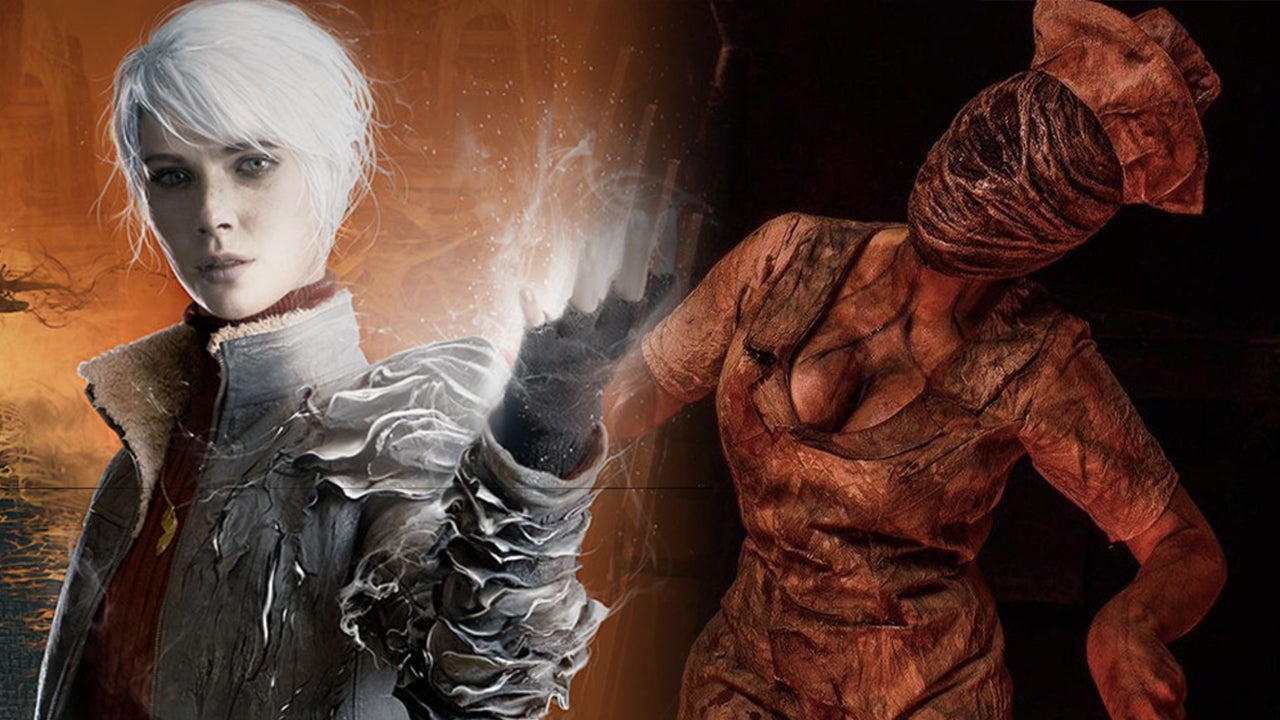 Bloober Team has told IGN that recent speculation about a leak of an alleged Silent Hill game's concept is incorrect.

let's see if they can have my interest with a final product. i'm not against it at all.

Random but I was playing this really old and shitty Vita game the other day that I remembered from when I first got a Vita called Shake Spears, and my mind/cooch was blown when I saw the Bloober Team logo.

Bigger than the Medium? The Large?

They've mostly got the 'walking around' part down. Now it's time to add combat.

Elbow Identity Shallow said:
Bigger than the Medium? The Large?
Click to expand...

They should work on their quality first if its just gonna be a bigger Medium
You must log in or register to reply here.

Arachnid replied
May 17, 2022
Bloober Team Turned Down the Opportunity to Make a Saw Game In Order to Make Blair Witch (IGN)
Opinion News