Bought a Switch OLED: Recommend Me Some Games!

Ulysses 31 said:
I have them, they're way better than joy-cons. Only downside is no motion controls.
Click to expand...

I wasn’t planning on using the motion controls myself, so it wouldn’t really matter to me. The Split Pad Pro does look enticing. I’m stuck between the Volcanic Red and the Sonic version releasing February 22nd. Really dig that Sonic one, but I don’t know if I can wait that long. I was hoping to get one and a case to fit it by the beginning of February. Probably going with the red, but if I can swing that Sonic one too I might get an extra set.

Also, I have another question for everybody here: Do you mostly buy your games physically or do you just get an SD Card and do the eShop thing? I went all digital on the Xbox and PlayStation last gen, but I don’t know what’s better in this instance since you have to get an SD Card. Speaking of which, if you have went all digital on the Switch, what size card did you get and about how many games do you have on it? It’s hard for me to judge things without the Switch OLED in my possession. It’s coming Tuesday, though!
Last edited: Jan 10, 2022


Both are excellent plays. DE as well.

Just got my Switch OLED earlier. Tried out Breath of the Wild and the demo of Metroid Dread. Both look amazing. The OLED screen makes a huge difference when compared to the OG Switch or the Switch Lite IMO. I love it so much. Metroid Dread looks good and has my attention, but I’m not sure if I’ll get the full game or not. BOTW is amazing, though. I can’t wait to get my copy of Cruis’n Blast on Friday. I bet that is going to be so much fun. 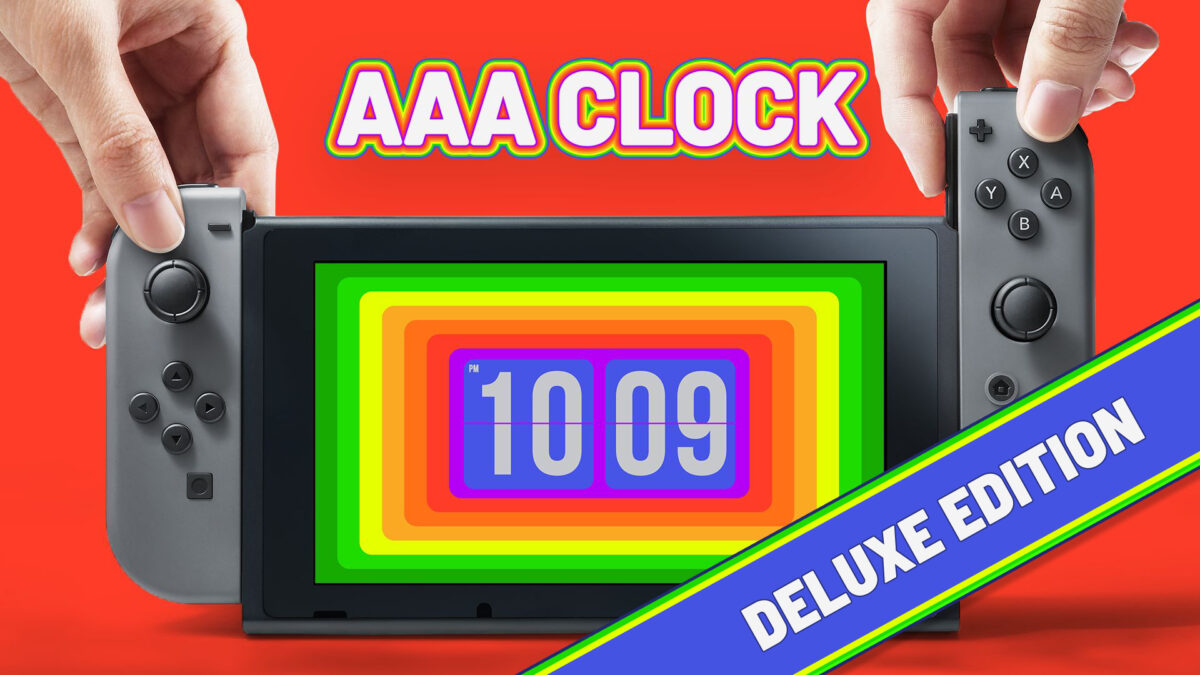 Anyways… I changed my tune on Metroid Dread. I got used to the controls in the demo and I MUST have the full game. It’s awesome!

So gave my launch switch to brother then to his kids like 2 years ago. Was calling around for shits and giggles and my local gamestop had several white Oleds in stock. I got arceus. Wondering if any other games I might have missed out on. Maybe some that didn't get as much hype and went under the radar

Play Okami HD on the OLED.

Slay the Spire. Not because it will pop on that screen or do anything other than be the greatest portable game ever.

The number of Luigi Mansion 3 recommendations in this thread warms my heart.

I would just add Paper Mario - Origami King next to it.

If you have access to a PC you should definitely get MH Rise on that platform. It’s a *huge* difference in performance and graphics.

Samurai Warriors 5
You must log in or register to reply here.

Is there anywhere online to get a Switch OLED at MSRP?