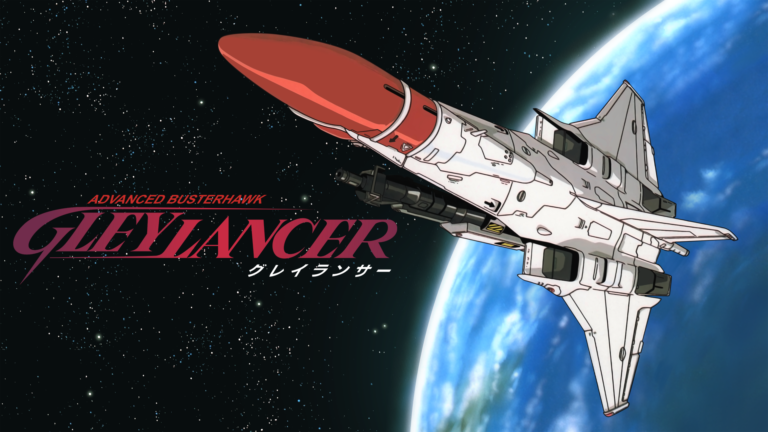 Ratailaika Games, in partnership with Masaya Games and Shinyuden, will release classic shoot ’em up game Gleylancer for PlayStation 5, Xbox Series, PlayStation 4, Xbox One, and Switch on October 15 for $6.99 / £5.99 / €5.99, the publisher announced.

Gleylancer first launched for Mega Drive in July 1992 in Japan. Its first release outside of Japan was for Wii Virtual Console in May 2008 in Europe and July 2008 in North America, following Japan’s February 2008 release. A PC version was released in Japan in July 2016.

Here is an overview of the game, via Ratalaika Games:

About
Originally released in 1992, Greylancer was exclusive to the Sega Mega Drive, released only in Japan and then made an appearance worldwide on the Wii Console in 2008. With continued retro fans and community requests for its appearance on current consoles, its port, with enhancements, which include new accessibility features, translations for the cutscenes has now been completed ready for its release.

Billed as a no nonsense, single player, horizontally scrolling shooter, this is a must have for your collection.

Story
The story follows Lucia, a 16-year-old star fighter pilot in the Earth Federation. A war breaks out between humans and an unknown alien race in the year 2025. Lucia’s father, Ken, a high-ranking admiral in the Federation Navy, is captured after his ship is warped out of the combat zone with four alien modules which have the ability of teleportation. Lucia, heart-broken after hearing her father’s disappearance, decides to hijack the prototype fighter CSH-01-XA “GleyLancer” with the help of her friend Teim and go after her father. 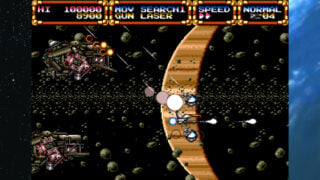 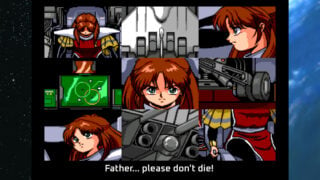 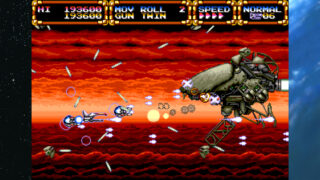 I read it as gaylancer and got excited lol

That's some vintage shit right there.

Legit one of my favorite MD games. I've been running a English translation patched version of this game for forever now. Day one buy for me!
Hell, I might even double dip to support these guys! Unfortunate there doesn't appear to be a PC port of this particular version, as I assume the Japanese PC port doesn't include the translation?

rofif said:
I read it as gaylancer and got excited lol
Click to expand... 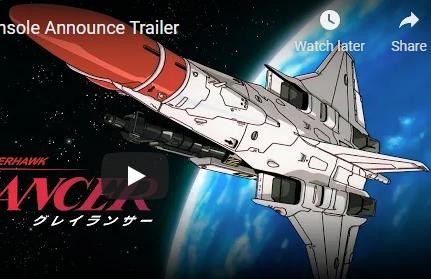 rofif said:
I read it as gaylancer and got excited lol
Click to expand...

Fantastic shmup. I play it on MegaDrive + CRT though.

This is a great shmup! Hopefully this port will turn out ok. I’ll wait for the inevitable physical release.
You must log in or register to reply here.

Bar81 replied
Aug 8, 2019
The 3DO is a great system with an incredible library of games. A recommendation thread. (Gif img heavy)
2 3