Ward was a pioneer of British games development 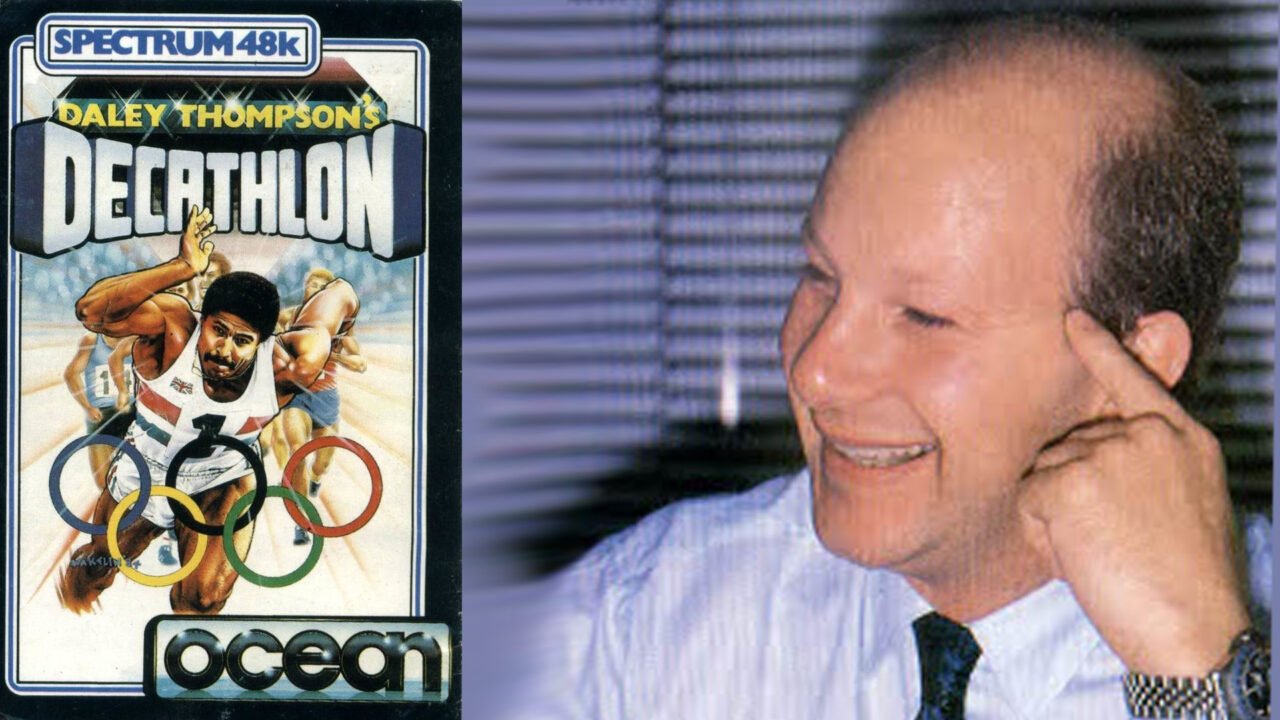 David Ward, co-founder of influential British developer and publisher Ocean Software, and a pioneer of game development in the UK, has died at the age of 75.

Born in 1947, Ward co-founded Ocean Software with Jon Woods in 1983 (as ‘Spectrum Games’) and would go on to become one of Europe’s biggest game publishers, creating titles such as Platoon, Top Gun and Daley Thompson’s Decathalon.

The Manchester-based company is credited for establishing much of the commercial, legal and technical framework that helped turn game creation from a hobby to a global business.

The news of Ward’s death was confirmed by his son Ben on Monday.

In 2004, Ward and Woods were inducted into the ELSPA Hall of Fame for their contributions to the game industry.

“Many people consider Ocean Software to be pioneers who helped to transform the UK computer and video games into a real multinational business,” said ELSPA director general Roger Bennett at the time.

“Together Ward and Woods coined much of the terminology of the games industry and instigated many of its milestones, including the use of brands and franchises from traditional media and the formal processes of protecting intellectual property.”

In 1996, Ocean Software merged with Infogrames for £100 million. Ocean remained a separate division of Infogrames until 1998 when it was rebranded as Infogrames United Kindom Limited.

British games trade body UKIE said in a statement on Monday: “We’re saddened to hear of the passing of David Ward, who was the co-founder of the pioneering Manchester based games development and publishing company Ocean Software. Our thoughts are with his friends and family.”

My first computer was an Amstrad 6128+. It was bundled with four games, Batman: The Movie (1989), Robocop, Ghostbusters II and Indiana Jones & The Last Crusade. That Ocean logo is seared into my brain.

If you're a certain age, you've played A LOT of Ocean software.

farmerboy said:
If you're a certain age, you've played A LOT of Ocean software. 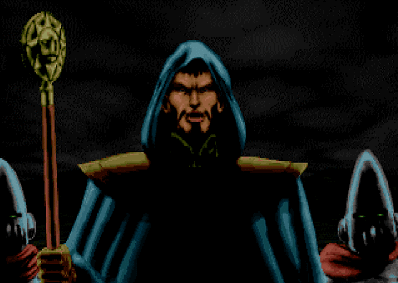 How I read that.
D

farmerboy said:
If you're a certain age, you've played A LOT of Ocean software.

That logo popping up always told me: "Good times ahead!"

Thanks for all the good times.
C

Killed quite a few joysticks playing this 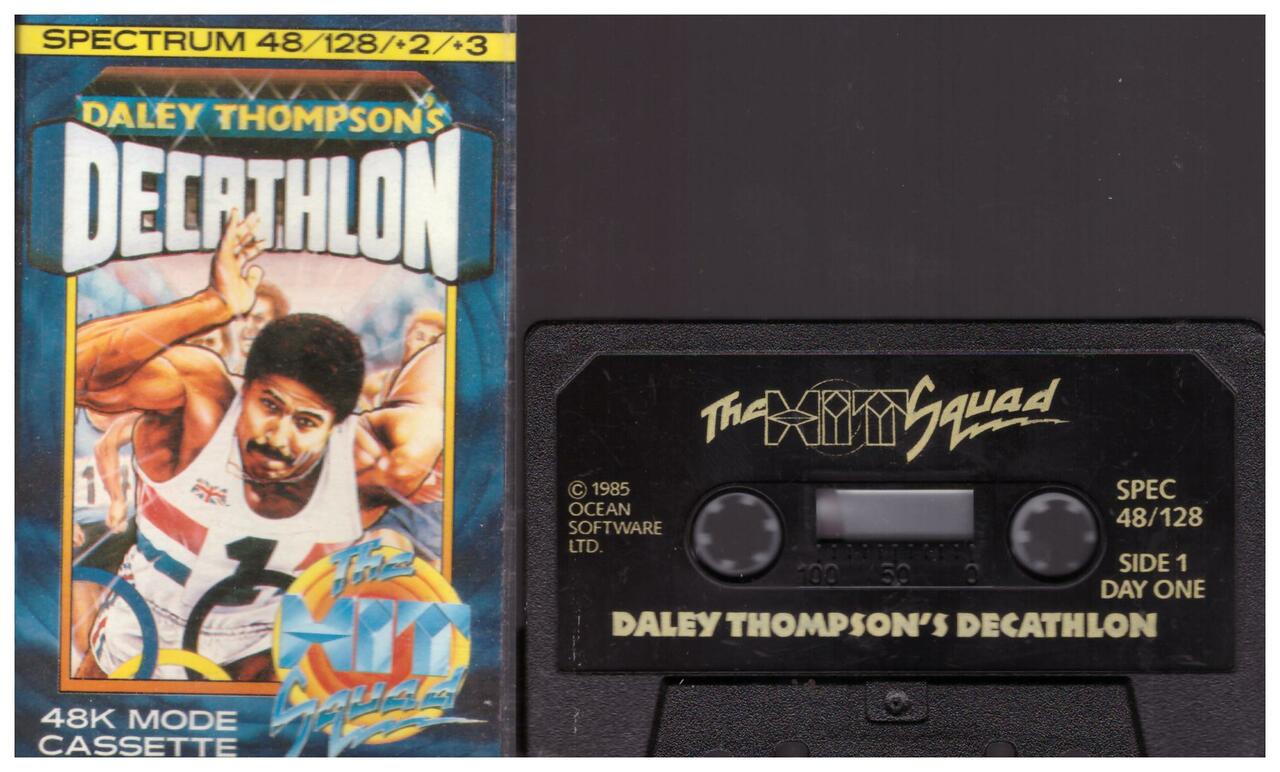 Thanks for the memories.

What a legacy. I used to buy Ocean games all the time in my C64 and Amiga days.

RIP. Fond memories of a lot Ocean games. Wizball was a particular fave of mine; collecting colours to colour in the levels was a very clever and satisfying mechanic.
S

I dare you all to name a terrible Ocean game. It can't be done.

RIP, Mr Ward, what a legacy you leave behind.

Exposing the sinister cartel of retailers who allow companies to pay for advertising space.

Ocean was a major UK publisher in the good ol' days of the Commodore 64. The funny thing is that I remember those Ocean games more for the excellent music by Martin Galway than the gameplay.
N

Markio128 said:
RIP. Fond memories of a lot Ocean games. Wizball was a particular fave of mine; collecting colours to colour in the levels was a very clever and satisfying mechanic.
Click to expand...

Love this comment (no homo). Some of my favourite gaming times with my brother. It was brilliant.

RIP. The guy made waves. Sea you in the next life.

Played so many of those gems growing up.

Man, I loved OCEAN games on my Amiga. Every OCEAN game I remember was fun.

Ocean don't get near enough credit for their output. I think some tend to be a tad dismissive of their licensed film tie-ins but some of their 8-bit titles in particular were very special.
If you brought one of their Spectrum titles and the names Johnathon Smith and Mark Jones were in the credits you knew were in for a treat.
RIP Mr Ward.
Last edited: May 9, 2022

The late, great Johnathon "Joffa" Smith, showing his boss (David Ward) "Pud Pud" on the Speccy.
Paul Finnegan was one of the higher ups at Rage during my Rage Birmingham days. Only met the guy once or twice but he was a nice guy too.
I think a lot of the "suits" from that era were into the stuff they were publishing, though I'm sure there were plenty who just chased the money too.

Sad news, R.I.P & thank you for the memories!

Thank you for the memories Mr Ward. Some very happy ones.

Think Ocean also gave US Gold a loan to at one point or owned 49% of it. My percentage figures may be wrong. But have Ocean to thank for USG too.
Last edited: May 9, 2022
You must log in or register to reply here.