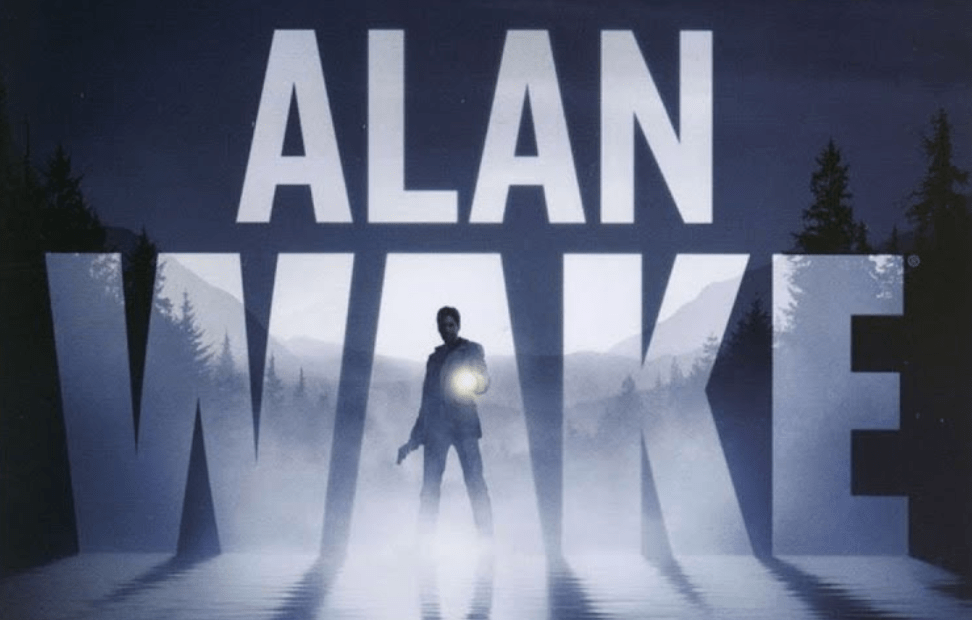 AMC has thrown its hat into the ring of video game adaptations, with a series based on the action-adventure game Alan Wake in the works. Sam Lake the Creative Director of Remedy Entertainment, the …

AMC has thrown its hat into the ring of video game adaptations, with a series based on the action-adventure game Alan Wake in the works.

Sam Lake the Creative Director of Remedy Entertainment, the Alan Wake developer, revealed the news during the game’s 12th anniversary celebration on Thursday. In addition to sharing updates on new titles and an upcoming remaster, Lake shared that “AMC, the wonderful, wonderful home for absolutely brilliant TV shows has bought the rights for Alan Wake.”

He continued: “We have been collaborating on making a TV show happen. Nothing more to share at the moment, but we will certainly let you know when there is something to announce.”
Click to expand...

And of course it will feature the character model for Alan Wake or even somebody who resembles him. Of course.

kiphalfton said:
And of course it will feature the character model for Alan Wake or even somebody who resembles him. Of course.
Click to expand...

Will definitely be one of those 4.

Alan Wake had one of the best atmospheres and stories of any game that I have ever played. LOVE THIS.

Make sure Alice is HOT.

Will definitely be one of those 4.

Jon Hamm would be cool, he may be too old though?
Click to expand... Michael B Jordan is sad lol
A

File this under "What took a producer so long to notice this?" If they keep the absolute camp nature of the game, while still keeping the horror (FX is able to get away with it with AHS) should be a fine genre addition for AMC.

. . .don't drag it out though; that would be the worst. The ending line in AW is one of the best in any narrative heavy game I've played.

Craig of War said:
What wrong with Ilkka Villi playing Alan Wake why does it need to be Mark Wahlberg that dude runined Max Payne character
Click to expand...

Yeah we need to see him as Alan Wake as, he is literally Alan Wake.

Anything else will make this show crap.

Alan Wake is legit the most scary game I've ever played. Can't wait to shit my pants while watching this with my gf

In all seriousness. Alan Wake was inspired by this movie https://www.imdb.com/title/tt0363988/

And now theyre planning to turn it in a series.
Hope they come up with more compelling stories than whats already been told in the game.

They should complete the circle and cast Alan Wake's sister... 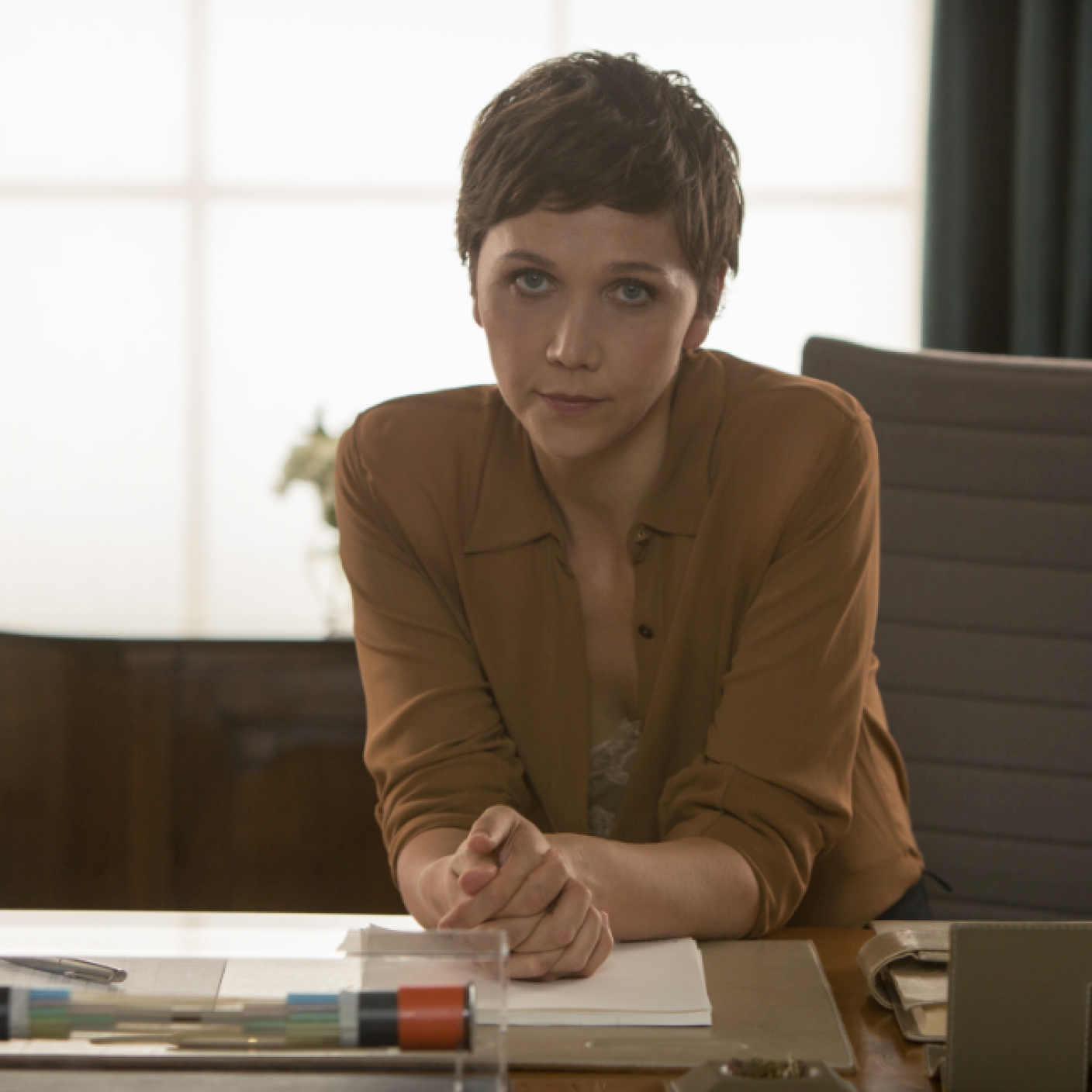 Alan is Johnny and Alice is Amber.

Love me some Alan Wake story line bring it on 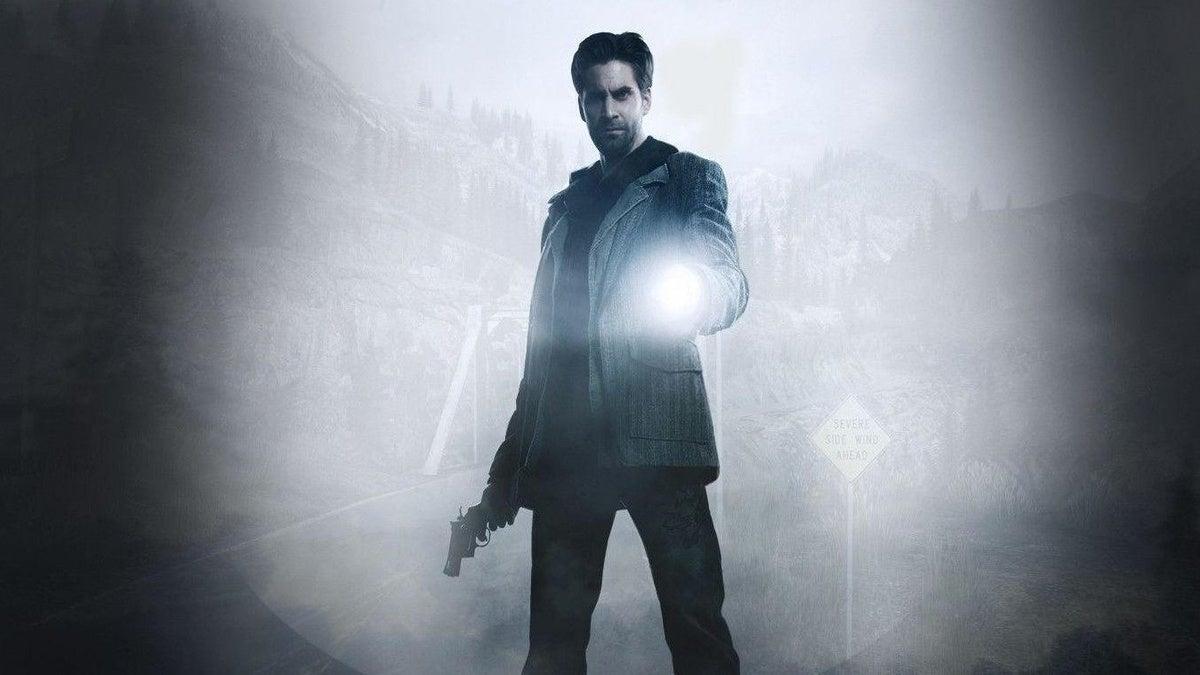 AMC's upcoming TV series based on the video game Alan Wake has now lost its showrunner before even [...]

According to a report from Variety, Peter Calloway, who previously worked on Legion and Cloak & Dagger, was poised to helm Alan Wake. Calloway had originally signed on to help bring Alan Wake to TV all the way back in 2018, which means that he's been attached to this project for quite some time. Unfortunately, with work on Alan Wake now beginning to pick up steam, Calloway was forced to step away due to scheduling conflicts.

At this point in time, a new showrunner for Alan Wake hasn't been found, but AMC is said to be in the process of looking for someone to take over Calloway's former role. Conversely, Variety also reports that Jon Jashni and Jeff Ludwig have now joined Alan Wake in producer roles. Jashni previously served as the president of Legendary Entertainment while Ludwig was formerly a VP at Ritchie/Wigram Productions.
You must log in or register to reply here.