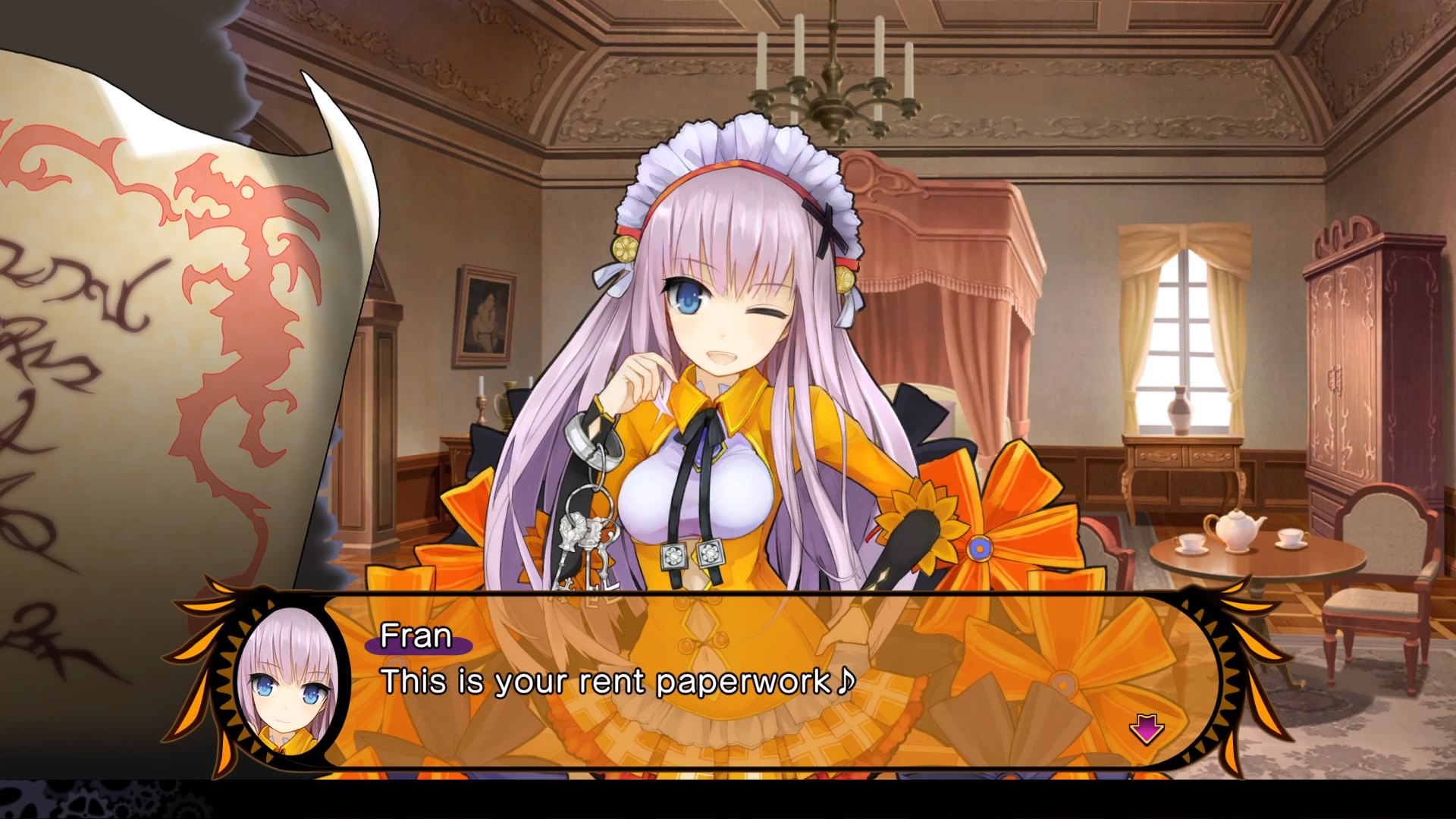 Clouded Leopard Entertainment has announced that dungeon crawler Demon Gaze Extra will release in North America, Europe, and Asia on December 9 for PlayStation 4 and Nintendo Switch. The enhanced re-released dungeon crawler launches in Japan on September 2.

A new trailer for the game can be found below, alongside some screenshots and details from Clouded Leopard Entertainment.

What is Demon Gaze Extra?​

Since its release in Japan in 2013 and overseas in 2014, the original dungeon RPG DEMON GAZE was an instant hit. The game takes place in the Misrid region in the west, a land now desolate and cursed due to a terrible tragedy that occurred long ago. After losing his memory and waking up at the Dragon Inn, the protagonist becomes a bounty hunter using the Demon Gaze, an eye that controls Demons.
As a Demon Gazer, he is uniquely capable of taking on the Demons that dwell in the region’s labyrinths. With its innovative system, engrossing storyline and thrilling challenges, DEMON GAZE EXTRA retains its original flavor while adding enhanced graphics and a number of new elements for an even greater gameplay experience. This gem is guaranteed to delight past Demon Gazers, as well as new fans of dungeon RPGs!

While the original DEMON GAZE had its fans, some players may have been discouraged by its challenging gameplay style. In DEMON GAZE EXTRA, various elements have been tweaked, including the addition of a highspeed battle function, a retry function, and an enhanced autopilot function. Now, even dungeon RPG beginners need not fear!
The enhanced autopilot function is a streamlined version of the revolutionary feature from the original DEMON GAZE. This, along with the addition of a high-speed battle function speeds up repeated battles in dungeons, allowing players to explore labyrinths more easily. In addition, DEMON GAZE EXTRA has a retry function that allows players to go back to the beginning of a battle and try again in the event of a defeat.
From the middle of the game, the all-new job category Machina unlocks. After clearing the story, players can obtain unique items from subsequent playthroughs and use DEMON GAZE EXTRA’s new item synthesis feature to customize legendary equipment. 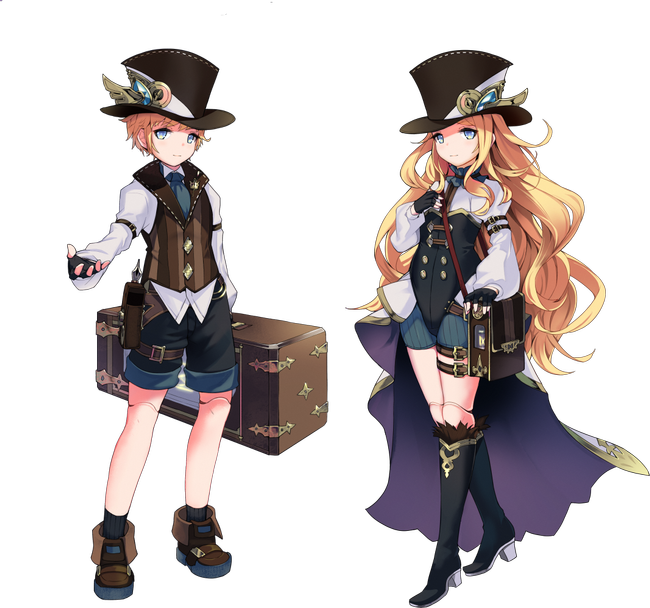 DEMON GAZE EXTRA offers English, Traditional Chinese, and Korean subtitles, allowing players to enjoy the game in the language of their choice. In addition to the original Japanese, English audio is also available for more global appeal.
*The PS4 version for Asia will be available in Traditional Chinese and Korean, while the PS4 version for North America and Europe will be available in English only.

The first purchase bonus for the package version and the early bird bonus for the digital version includes the Healing Wand and Armor Gem Assortment Set DLC items. In addition, the Digital Deluxe Edition (Nintendo Switch™) and Digital Premium Edition (PS4) will be available for download, including The Perfect Jewel Set and other essential DLC items. 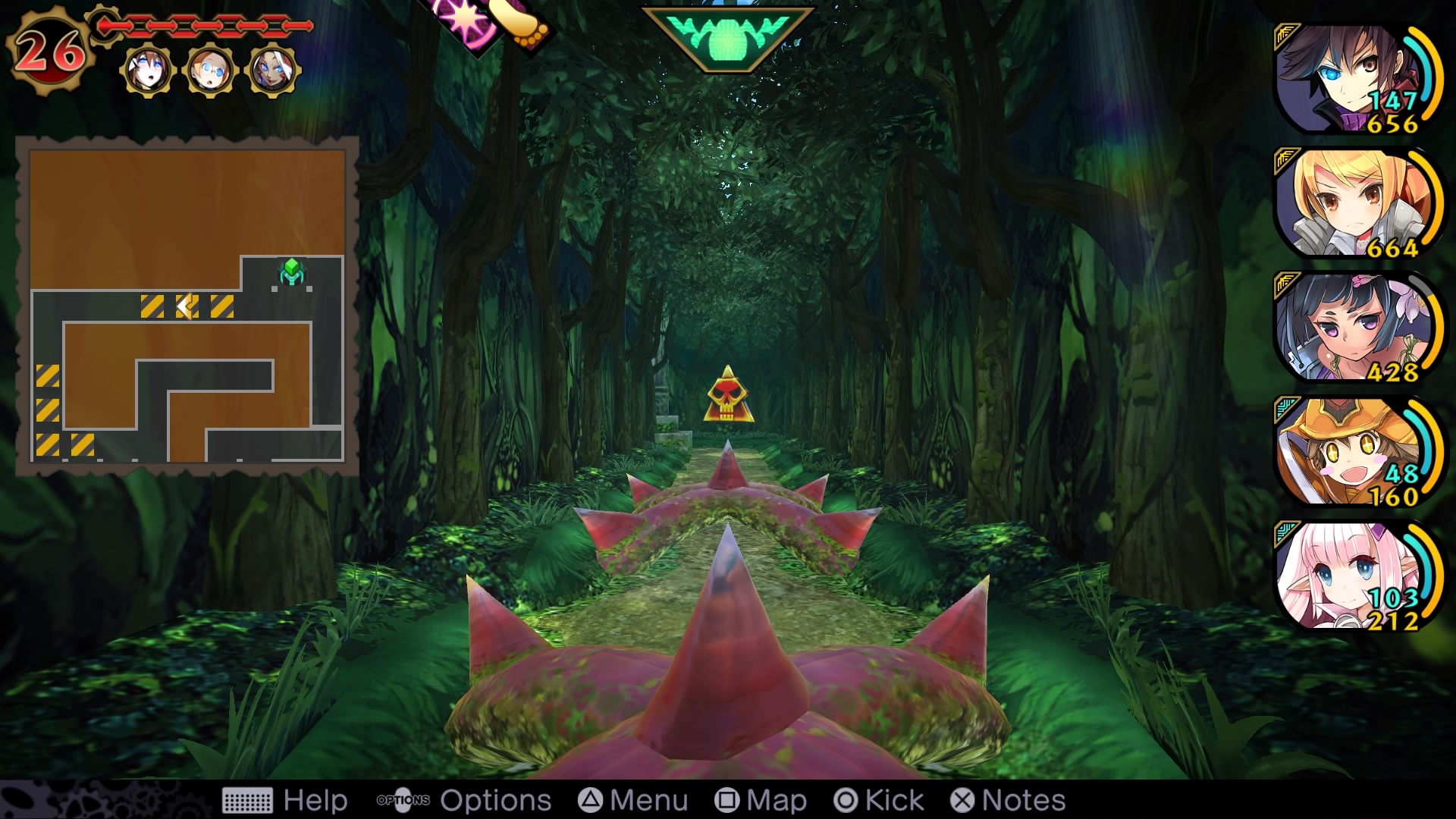 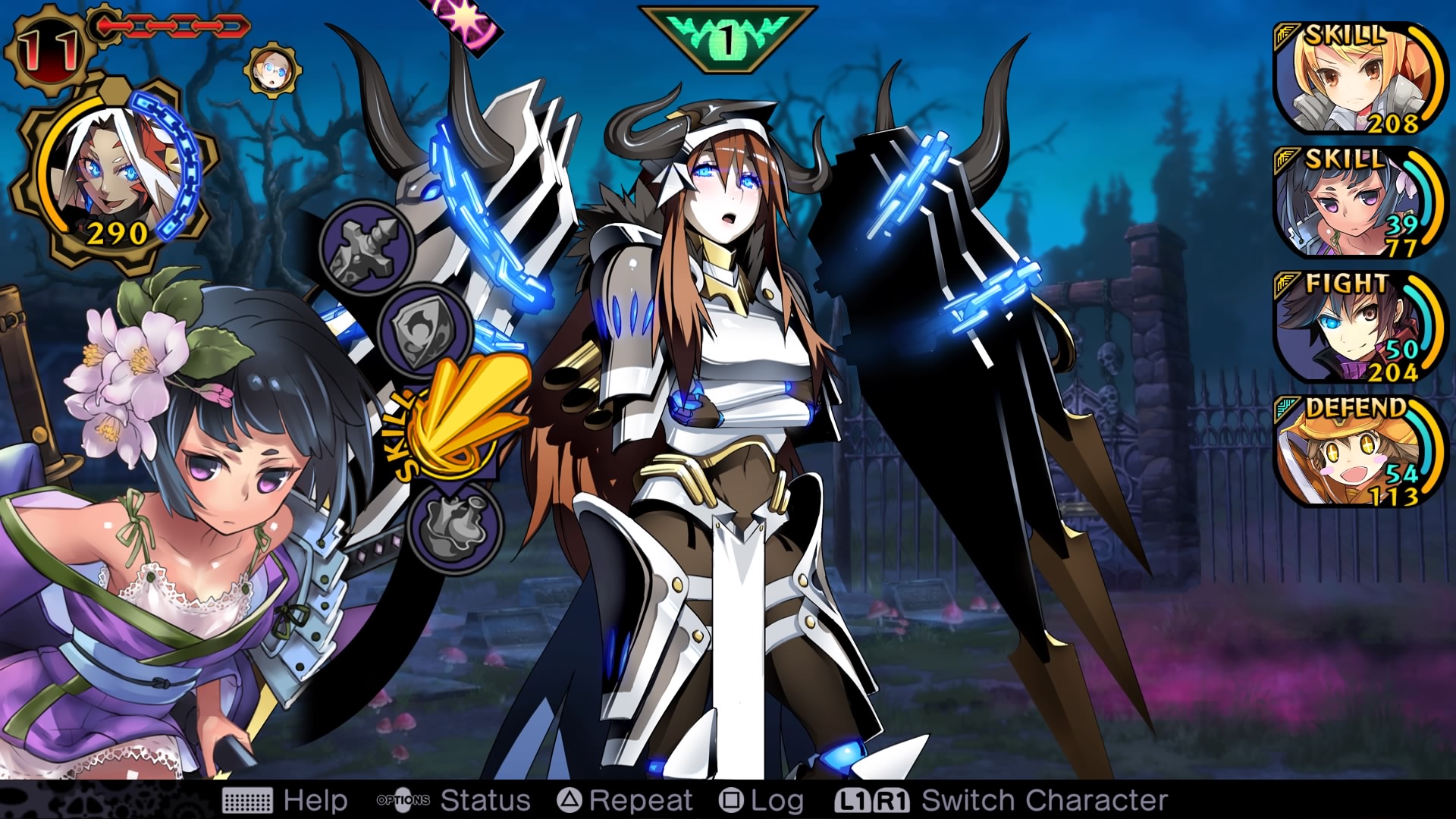 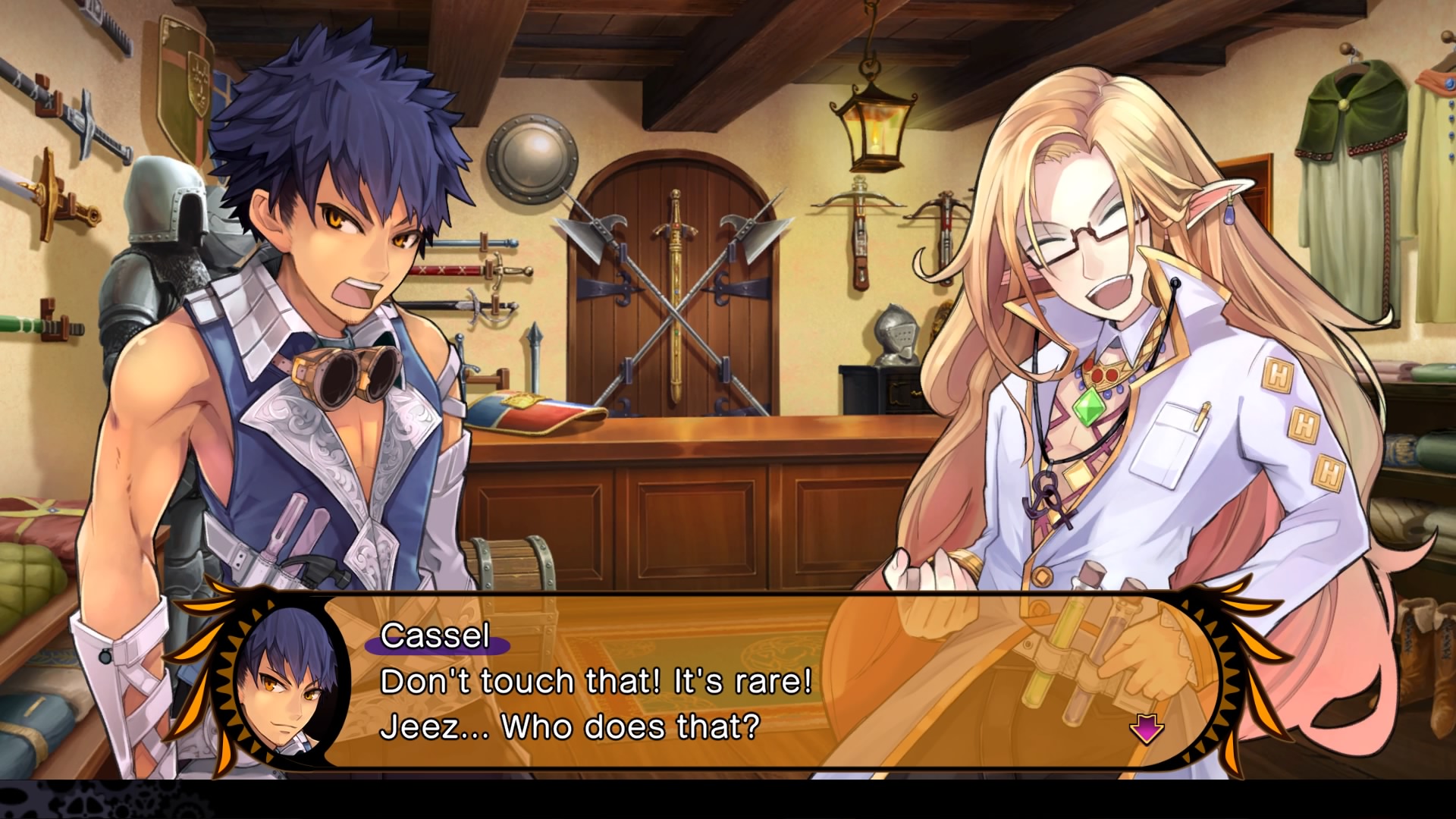 The original was an average game once you look past the anime tiddies. No PC version version is a quick pass.
You must log in or register to reply here.