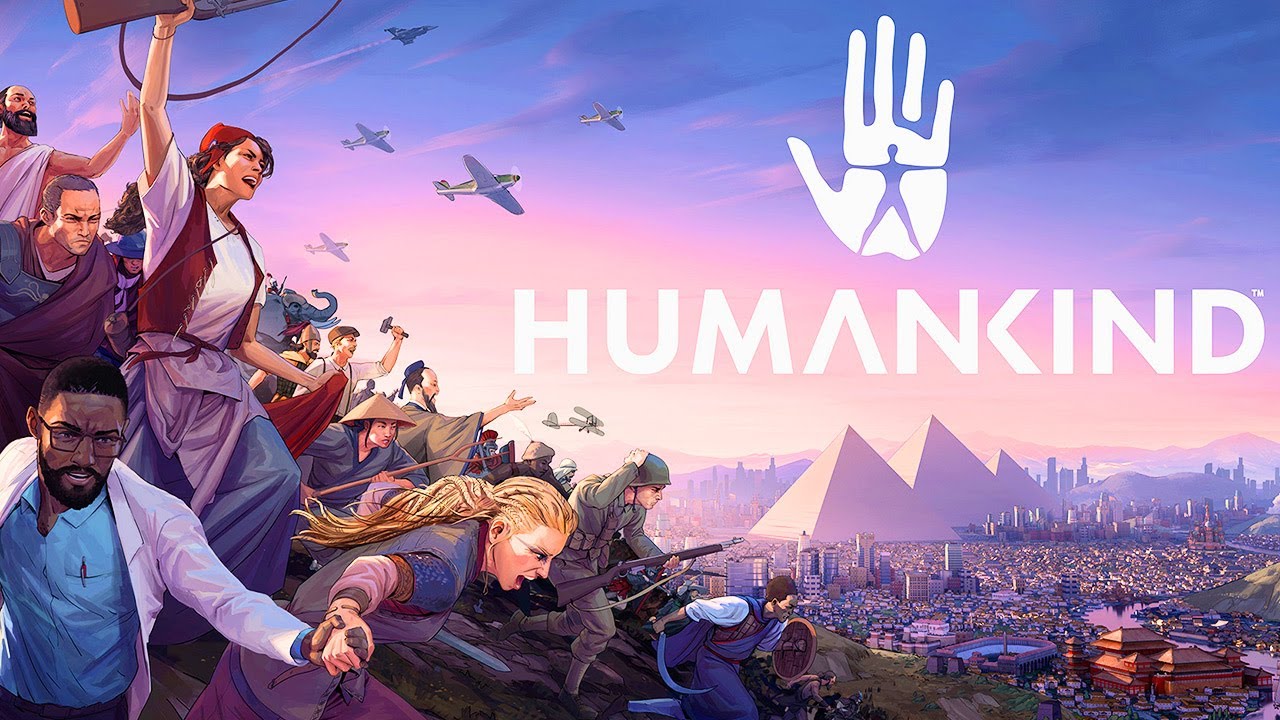 Romain, CCO & Studio Head at Amplitude Studios, announced that Humankind will launch without Denuvo. According to Romain, Denuvo had a negative impact on the game’s closed beta build, and as such, the team decided to launch the game without it.

As Romain said:
“Our priority is always the best possible experience for the players who buy our games and support us. Denuvo should never impact player performance, and we don’t want to sacrifice quality for you guys.
We believe that it’s possible with the right integration, which is what we wanted to test during the Closed Beta. However, we found that the way it was currently integrated was not good enough, and it’s not something we can fix before release.
So, we are taking it out.”


So there you have it, straight from a developer. Denuvo can bring a noticeable performance hit in games.
Do note that these performance issues may not be similar to what we saw in Resident Evil Village. After all, Capcom released a PC patch that fixes the game’s stuttering issues without removing Denuvo. 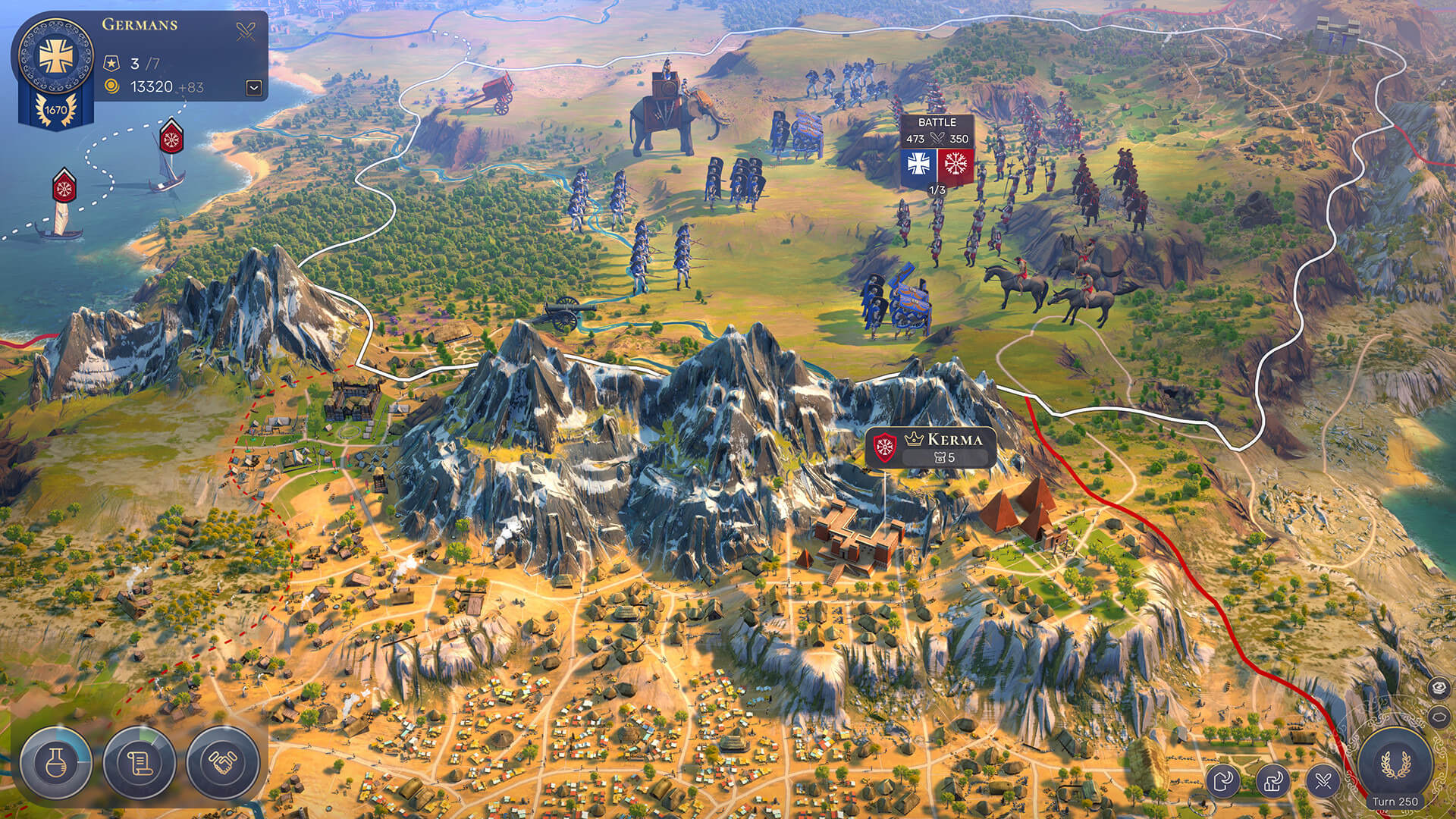 Stalin would be proud looking at the poster.

Amplitude was the last studio I bought every game from, and at launch. Sadly with Humankind they've screwed up what made them special & them announcing Denuvo was the nail the coffin for me. Good to see that at least they'll remove that but fuck 'em all the same. Lost trust can't so easily be regained.

A.Romero replied
Mar 3, 2022
Crysis Remastered is coming to Steam, will launch without Denuvo