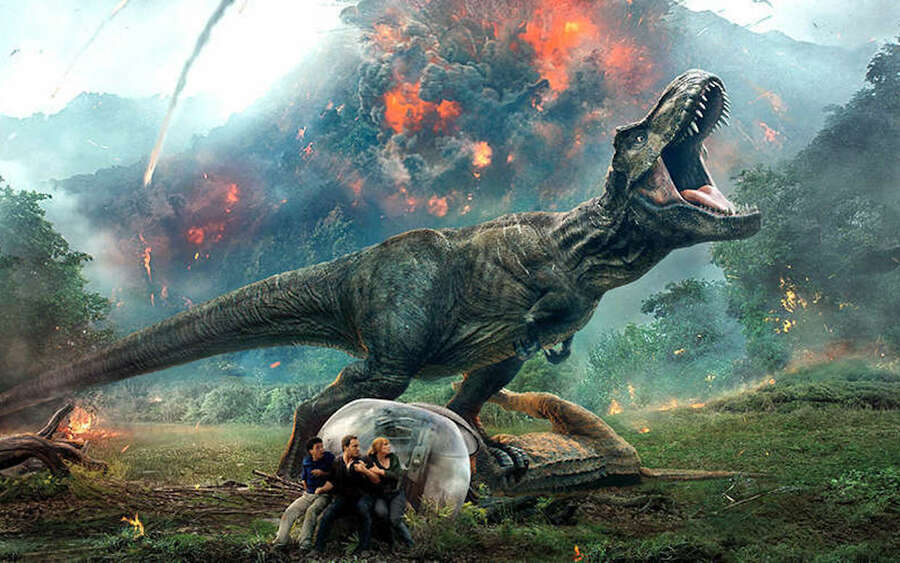 UK developer Coatsink – the studio behind a number of indie games, including Phogs and Cake Bash – has been “selected” to create a launch title for Sony’s next-gen virtual reality headset, PSVR2. In a financial document compiled by publisher Thunderful, the firm said that the decision 9“cements” the team’s “top role in the VR industry, and through them we are now in a great position to influence the future of VR business and technology”.

Later in the document, it’s mentioned that Coatsink is working on a Jurassic World-themed game codenamed Jaffa, which is in production for console VR platforms and due out later this year. Fascinatingly, its genre is listed as “survival horror”, so that could potentially be very cool. Of course, we’re putting two-and-two together here: there’s no mention in the document that the developer’s PSVR2 launch title is the Jurassic World project, but Coatsink has worked on the series with Oculus Studios in the past. 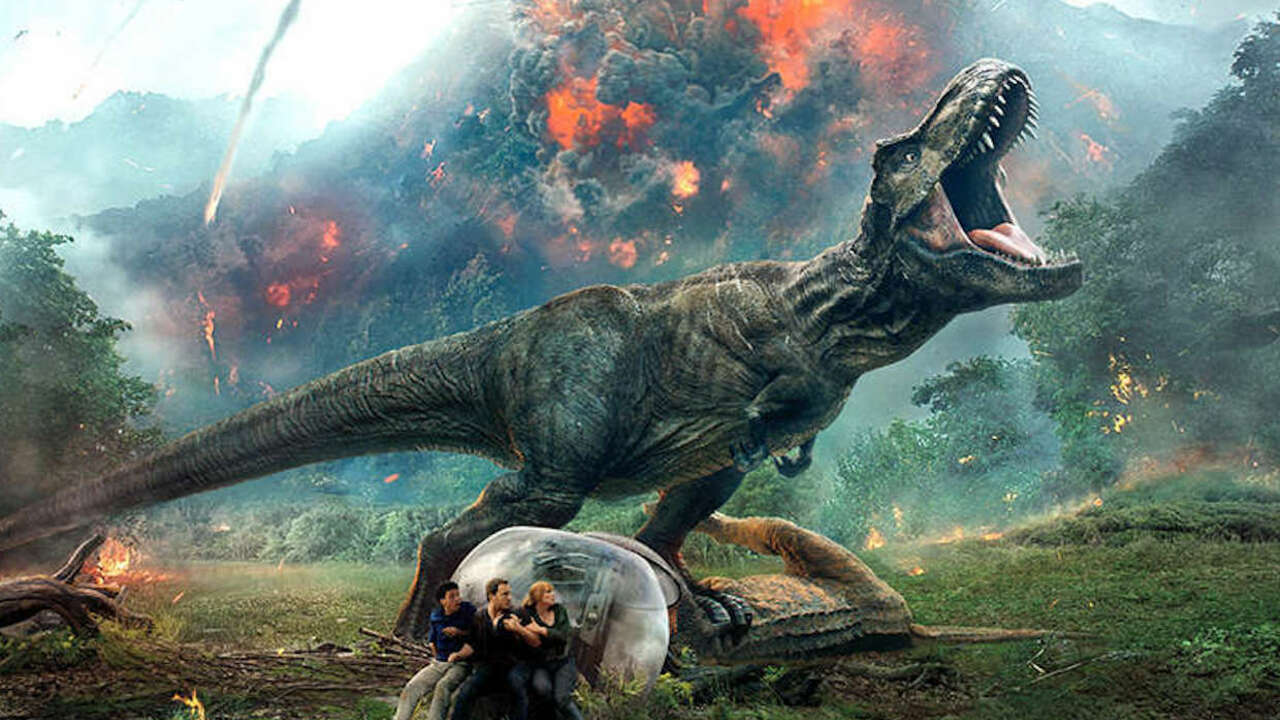 And it could potentially be related to Jurassic World

Phogs was fire, I've only played the demo though in fairness
You must log in or register to reply here.