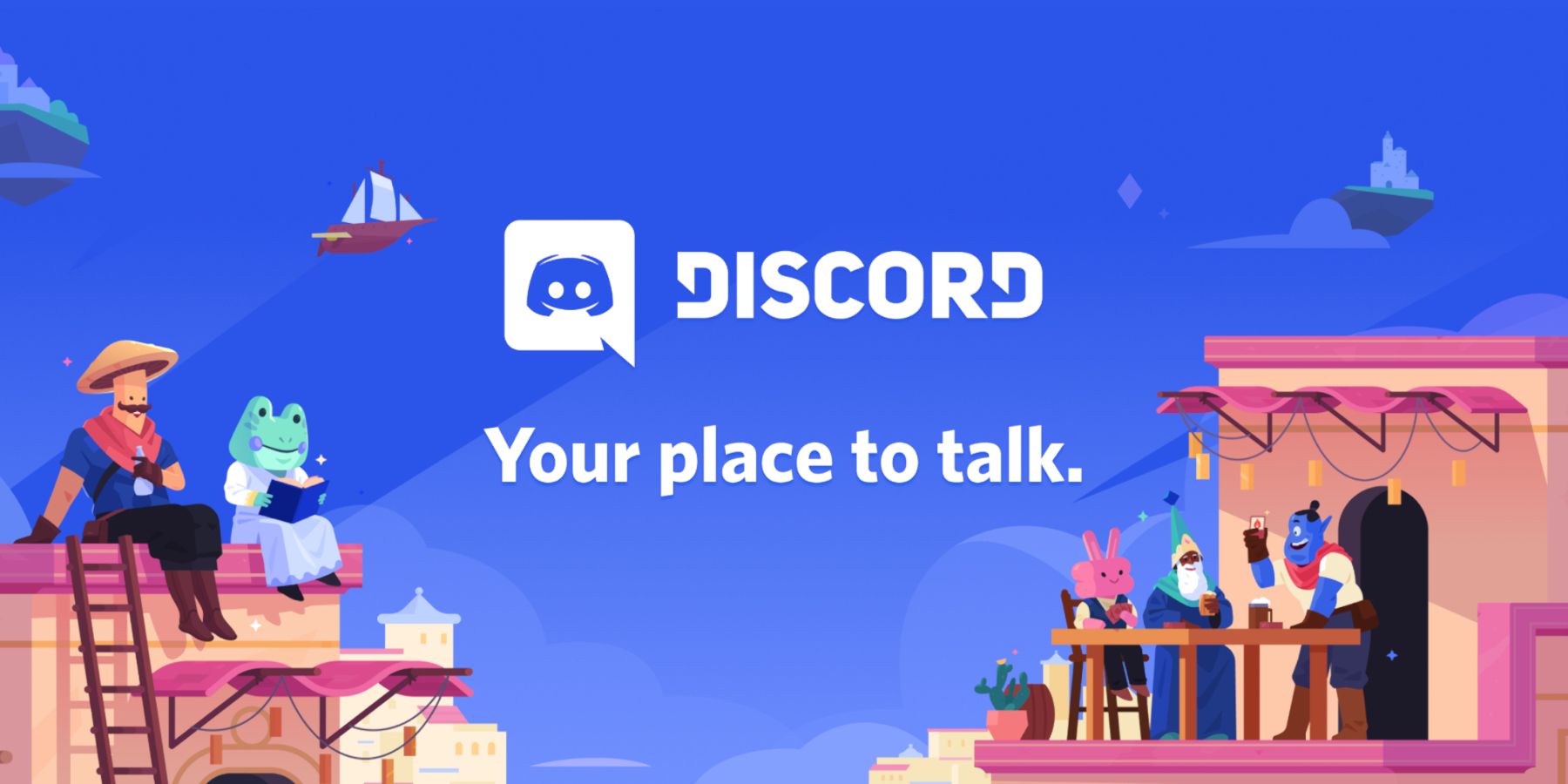 The latest update for Xbox consoles changes how its Edge browser works, allowing users to run Discord though not at full functionality.

Xbox users are already testing the limits of how Discord can work within the new Edge browser. The great news is that it works entirely when the Edge browser is open. Users can read and participate in text chat with ease. They can also join voice chat and talk as if they were using Discord through a browser. The bad news is that voice chat doesn't stay open if the Xbox users tabs back to a game. So while Discord can be used casually, it's not a replacement or secondary option next to Xbox party chat.

Xbox users are already requesting that the development team for the new browser implement a workaround so Discord can run in the background, but it seems like a long shot. Microsoft is unlikely to go out of its way to ensure a competitive app works on its platform. Perhaps Discord can partner with Xbox to make an official app release possible, instead.

Kinda wish Xbox would get Discord integration also, would be a great feature

where is this new browser? edge doesn’t even show as an app when i search for it

Danteyke223 said:
Kinda wish Xbox would get Discord integration also, would be a great feature
Click to expand...

It's had it for a long time. Since the One X. You can link your Discord account to your Xbox account and the game you're playing will show up as your status on Discord.

Keep forgetting Playstation is getting something with Discord next year. Exciting!

ManaByte said:
It's had it for a long time. Since the One X. You can link your Discord account to your Xbox account and the game you're playing will show up as your status on Discord.
Click to expand...

How is it integrated if you can't actually use Discord's primary feature on the Xbox, namely in-game chat? People are discussing integration in the context of voice chat on the console itself. Not based on what Microsoft has allowed them to do.

I still don't know how to use that garbage.

Stopped trying.
You must log in or register to reply here.