IGN’s Summer of Gaming is returning this year, and E3 2021 will be a part of the event. 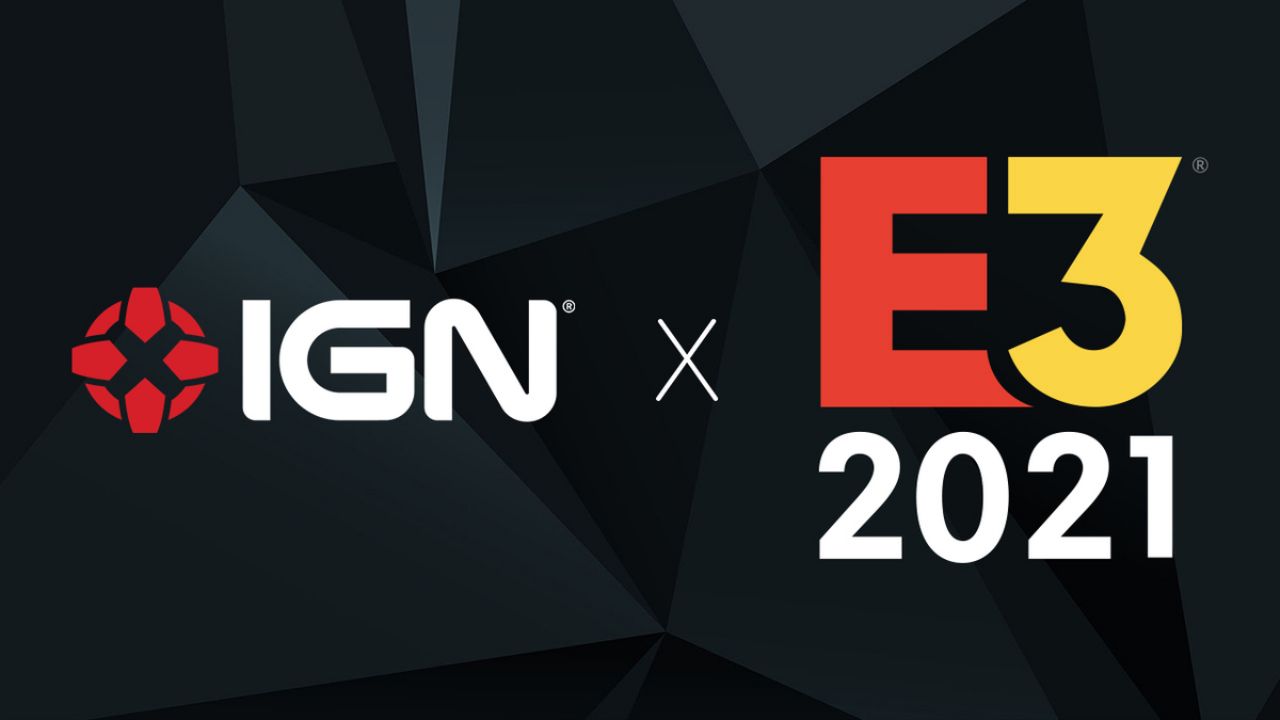 Unlike last year, IGN is partnering with E3 to bring the world’s most famous games event. That means, from Saturday, June 12 to Tuesday, June 15, you’ll be able to check out the first ever all-digital E3 right here on IGN.

The whole of E3 has been redesigned as a digital event that, alongside the usual mixture of announcement events, will include an online portal, charitable initiatives, and more.

“We are focused on ensuring that E3 continues to be the most innovative and collaborative event in the video game industry, so enlisting some of the industry’s biggest media partners to help deliver the highly-anticipated news, reveals and more is crucial to a successful showcase”
Stanley Pierre-Louis, President & CEO of organisers, the ESA. 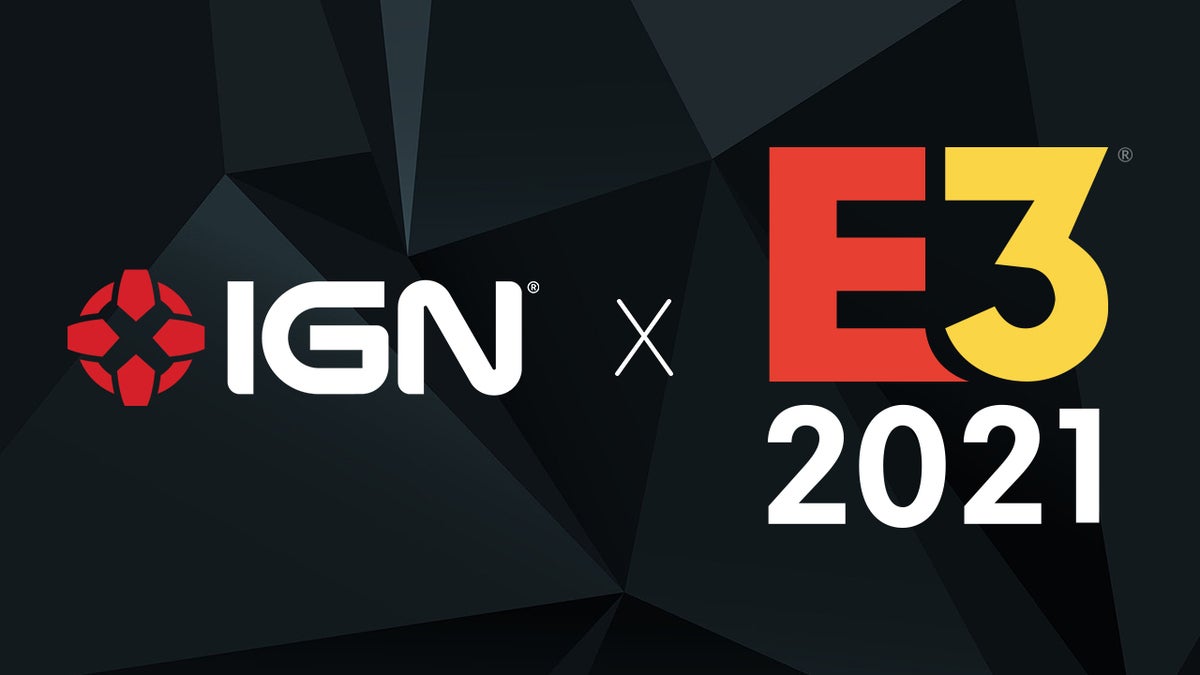 IGN’s Summer of Gaming is returning this year, and E3 2021 will be a part of the event.

So all of the big stuff will be at the "E3 Digital Event" while the rest of the Summer of Gaming will be minor stuff.
You must log in or register to reply here.