Nacon has announced the acquisition of Midgar Studio, the France-based developer of Edge of Eternity. This is the latest in numerous acquisitions by the French publisher, which includes Ishtar Games, Crea-ture Studios, Passtech Games, Big Ant Studios, Neopica Studio, and Spiders (under the previous name Bigben Interactive).

The announcement in full can be found below. Edge of Eternity was released for PC (Steam) in June 2021 after an Early Access period. The game is set to release for PlayStation 5, PlayStation 4, Xbox Series X|S, Xbox One, and Xbox Game Pass on February 10. A Nintendo Switch version will follow on February 23. More information can be seen here.


Nacon is pleased to announce the acquisition of 100% of the capital of Midgar Studio. By integrating this studio with its talented team of JRPG specialists, Nacon continues its development strategy and adds new expertise to its portfolio.

Based in the south of France and founded by passionate creators, Midgar Studio has gained recognition for creating games that leverage high-quality technology and graphics to offer players immersive experiences. As enthusiasts of Japanese culture, especially JRPGs, the team are behind the game Edge of Eternity, which takes inspiration from the genre’s biggest franchises. Released in June 2021, the open-world game takes place in a fantasy world and offers a unique experience. Winning universal acclaim from critics and gamers, it has been nicknamed the “French Final Fantasy”.

“Being creative and technically excellent at the same time is a challenge that is characteristic of Midgar Studio and our trademark. We are very happy to be joining NACON, who listen and understand what we are trying to achieve. With their support, we have the chance to fulfil our ambitions while retaining a lot of freedom,“ said Jeremy Zeler-Maury.

“It’s always exciting for NACON to welcome a new team to our family, and to do it without restricting the creativity and work practices that are behind their success. Midgar Studio makes high-quality games in a segment that we have not yet specialised in. By combining the studio’s expertise with our own on the publishing side, we will soon be able to offer our players new, high-quality, French-made gaming experiences,” said Alain Falc, President and CEO of NACON.

The Video Games division of NACON now includes 15 development locations (10 in France, 1 in Belgium, 1 in Italy, 2 in Canada and 1 in Australia), comprising nearly 600 developers, supported by a Publishing team of 70 people.

I feel like this tells me I shouldn't bother touching the game, Have Nacon (big Ben interactive, I'm onto you sneaky people) ever released a good game?

Hopefully I'm wrong and the game is decent, or Nacon prove me wrong and start outputting higher quality titles. 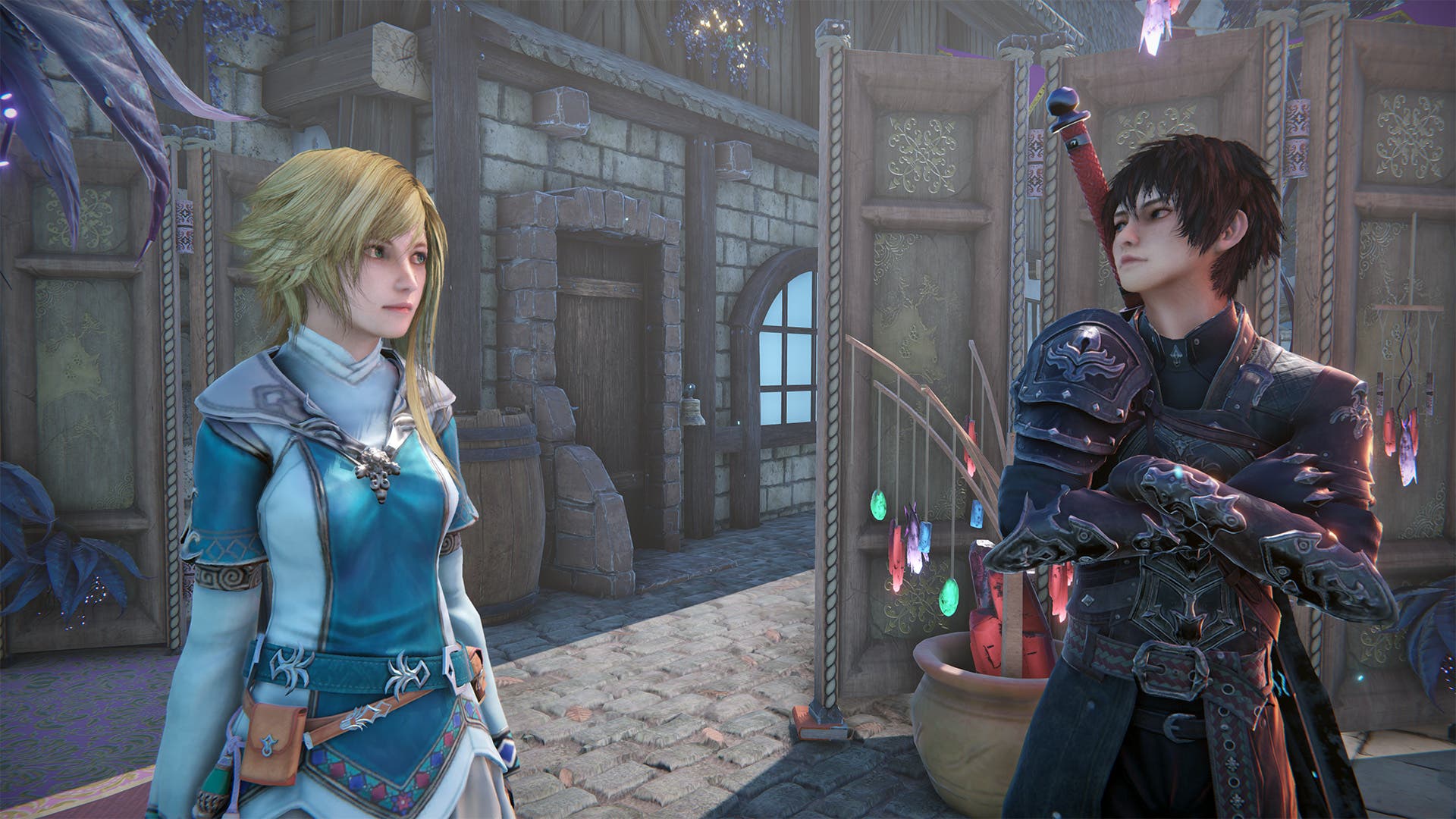 Looking at the list of published games quickly I haven't heard of a single one other than LOTR Gollum. Been waiting for EOE to be dirt cheap since I've heard very mixed things about it.

Nacon now owns a lot of IPs, including WRC and Warhammer. I guess someone will buy them soon

Damigos said:
Nacon now owns a lot of IPs, including WRC and Warhammer. I guess someone will buy them soon
Click to expand...

What, they own warhammer?!

Edit: oh you meam as in rights to develop games within the ip right?
Last edited: Feb 8, 2022
L

Damigos said:
Nacon now owns a lot of IPs, including WRC and Warhammer. I guess someone will buy them soon
Click to expand...

There are like 300 Warhammer mobile games, I’m not sure anyone really owns Warhammer anymore.

Raphael said:
What, they own warhammer?!

Edit: oh you meam as in rights to develop games within the ip right?
Click to expand...

Thats what i meant, sorry

Some indie level JRPG dropping on Gamepass this month.

That doesn't look bad honestly. But yeah, I have low expectations for the game. Kind of looks similar to The Last Remnant visually at least. I've certainly seen worse.

I bought the game on steam when it was an early access. I think it was actually made by hand full of devs and had a very active interaction on steam.
C

The season of acquisitions. Reminds me I need to acquire some Taco Bell.

For I moment I read "End of Eternity"