I just wanna start out by saying I'm so grateful to this game and community. Allow me to indulge my entire life story in front of this opportunistically large audience.

When the original announcement trailer came out at E3 2018, I thought "there's no way I could be into this... I can't tell what the story is about, and waiting will be far too difficult." I ignored it and left it alone for several months.

Now I should let you know, before giving the announcement trailer a second try, I was a very well adjusted individual. I had stable relationships, enjoyed vanilla sex, held a steady job, and bathed regularly. Little did I realize what a spiral of chaos I'd enter upon giving the trailer a committed second go.

Upon watching the second time, I immediately I realized I missed a few things the first time. Elder Scrolls VI is a collaboration between JRR Tolkien, Kojima and Todd Howard!?!? Sign me up!! The biggest name in fantasy writing and Japanese cutscene development... no wonder the trailer is so cinematic!

Next I noticed there was a dude with a hammer, and a ring shattering, and uh.. well. Honestly the trailer didn't make that much more sense the second time around, but after getting my friends to watch some parts for me, I finally made it to the end! I watched the trailer!

As I listened to the silence as the lewgend, the myth, the chess man Todd Howard started speaking, I was left in awe. What did I just witness??

After that, I did a deep dive into Elder Scrolls VI It started simple, with interviews and news speculation. However my search for news quickly became an addiction. I started watching the trailer every day. I started reading 4chan leaks. I got a tattoo of all the official news released so far. I lost my ability to distinguish between real and fake lore. I somehow convinced myself that "next time... Elder Scrolls VI will show up at a game show next time...." EVERY SINGLE TIME. I started making daily update twitter posts!

This addiction has utterly destroyed my life. My fiancé broke up with me after I asked her if I could sell pictures of her feet. I lost my job because I was always distracted by Elder Scrolls VI. Now I make my living off of Breton x Dark Elf r34 commissions in my cousin's basement, and I can't remember what sunlight smells like.

I also wanna give a shoutout to the wooper who invaded one of my posts earlier and left a positive comment and gave me an award! I don't mind those kinds of woopers! It makes me so proud of this community! Cheers

Anyway maybe I'll post some of my art later. I'll be sure to stand in the photo so the attention stays on me instead of Elder Scrolls VI. Very important.

Lastly, any of you guys know any Elder Scrolls VI food recipes? Maybe I can make a Apple Pie out of sweetrolls, and a title card cake with blue icing..

Anyone else want to share their Elder Scrolls VI life stories?

Too much text... make a summary.

fermcr said:
Too much text... make a summary.
Click to expand...

He tried to make a joke. He realized it wasn't funny yet, so he kept going. Repeat several times.

No that's a you thing bro

will read over the winter.

Op you must be bored as fuck. You should have just had a wank instead Of typing all that. Time better spent.
Last edited: Nov 11, 2022

This is what I call a fall in thread quality. Go play God of war or MW2 or Sonic son

Game pass has only recently destroyed my dog’s life.

Dont let this distract you from the date of the trailer.

Its been 4 years since we got that trailer. Nothing so far.
T

feynoob said:
Dont let this distract you from the date of the trailer.

Its been 4 years since we got that trailer. Nothing so far.
Click to expand...

That was 4 years ago? Wow

Yes. I still cant believe it.

Jesus Christ some of you dudes. Get laid ffs!

Chronicle said:
Jesus Christ some of you dudes. Get laid ffs!
Click to expand...

This one of those account suicide threads? If so good job OP.

Couldn't be arsed reading past the first couple of words.
Last edited: Nov 11, 2022

clarky said:
This one of those account suicide threads? If so good job OP.

Couldn't be arsed reading past the first couple of words.
Click to expand... 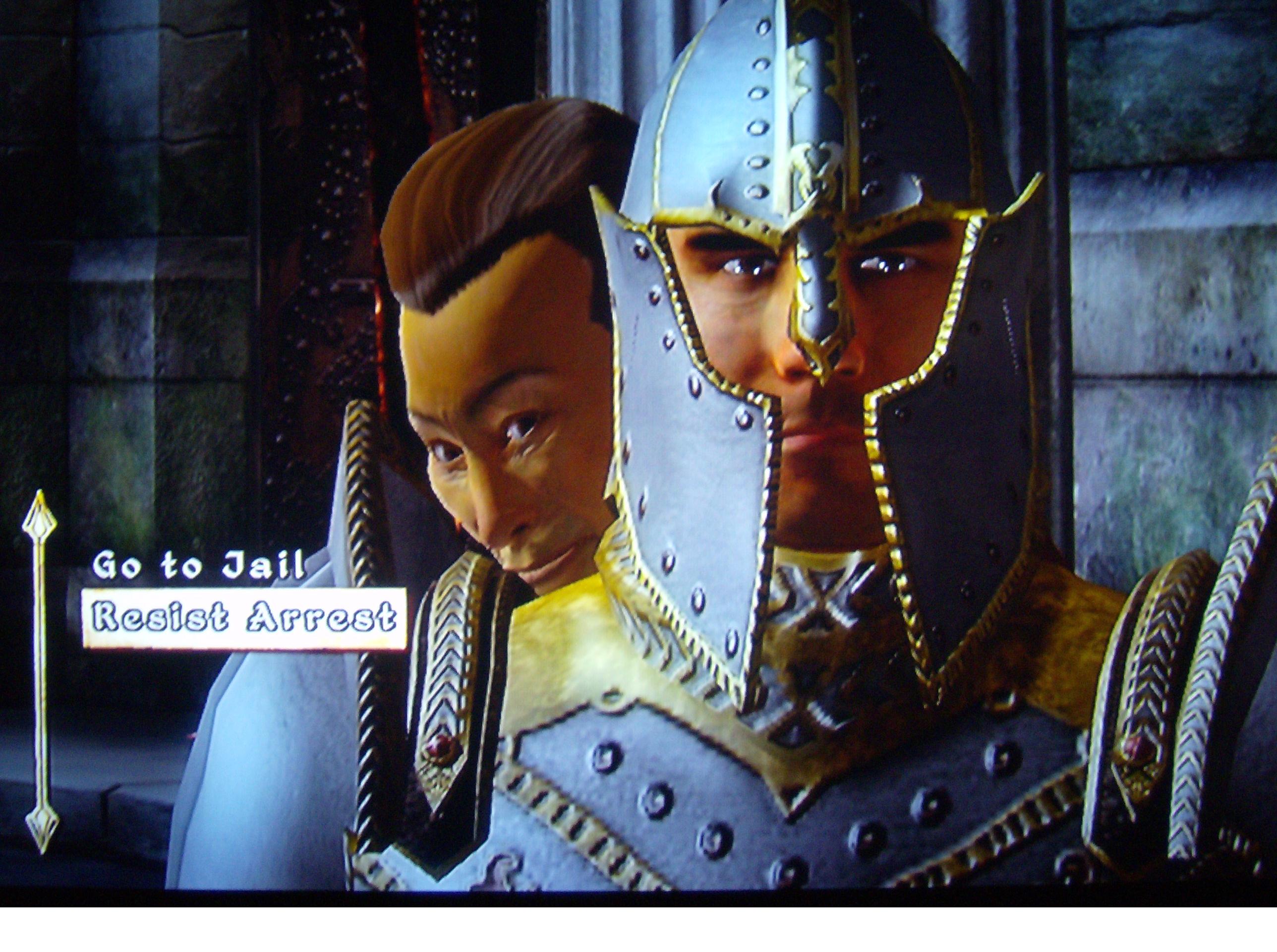 Is this AI generated

What the actual fuck? I’m a big Elder Scrolls fan and have hours in they older DOS games, but damn OP. Get some pussy you depressed pussy.

You know what Elder Scrolls characters, your fiancé, and I all covet? Gold.

Drugs are bad. Do not stop them.

ZoukGalaxy said:
Drugs are bad. Do not stop them.

Skuma isn't a drug. Is a good medicine for depression. Talos approves this message.

It's people like these that believe in God, and fairly tales and Santa Claus.

Pedro Motta said:
It's people like these that believe in God, and fairly tales and Santa Claus.
Click to expand... 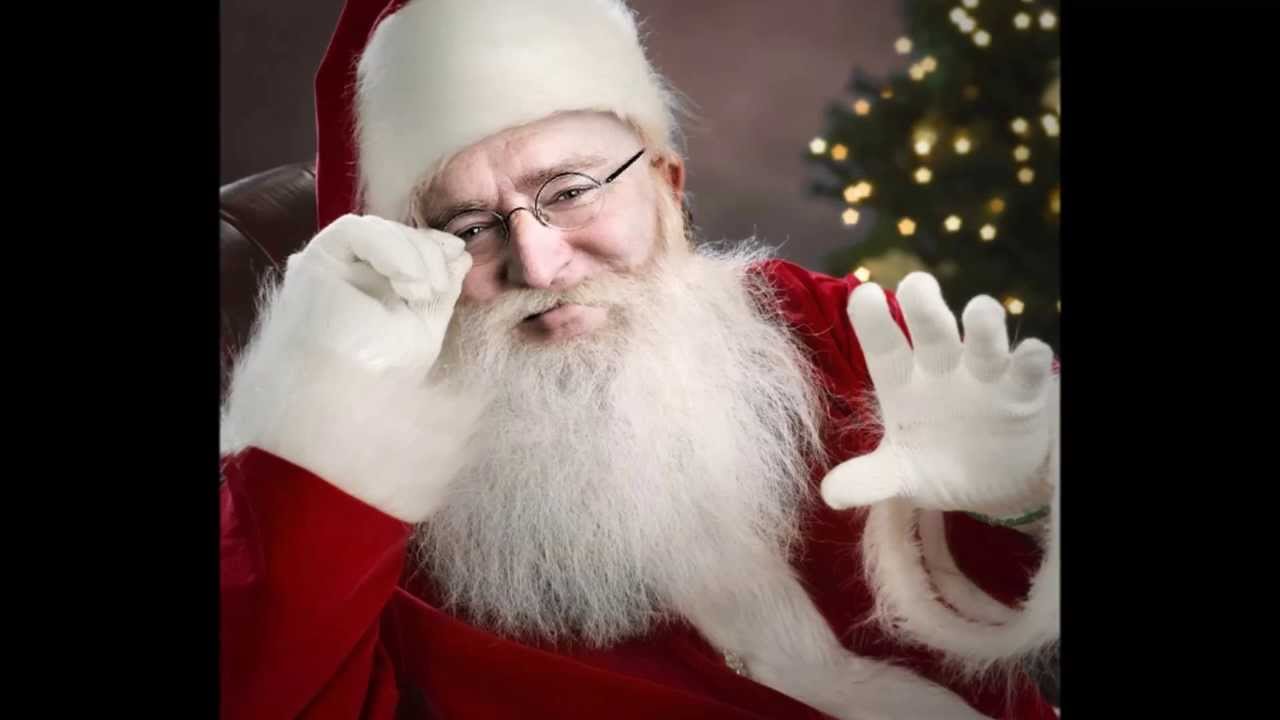 The Man With The Golden Dong

I want to have sex while I’m in Jury Duty

Husky said:
Is this AI generated
Click to expand...

And hardware accelerated using tensor cores. This thread uses DLSS3 for twice the number of lines for half the effort

It's official, Op works better as ibiza pocholo copycat than as a comedian.

I cry about SonyGaf from my chair in Redmond, WA

Me winning the lottery at some point in my life makes me happy and cured my depression.

Husky said:
Is this AI generated
Click to expand...

Elder Scrolls 6 better be very very good. I have fun memories of Morrowind as well as Oblivion. I really like Oblivion's storyline better than Skyrim to be honest.

Let's go and see and wait what happens. Hey what about Avowed, that Pillars of Eternity sequel sort of? Very interesting to see where they take that world.

What sad is that Avowed is probably still many years away like Elder Scrolls 6.

Fully agreed, I enjoyed the elder scrolls online very much untill i found out you could interact with other people, went downhill from there
You must log in or register to reply here.

kiphalfton replied
Dec 31, 2022
The Elder Scrolls VI Will Be Set In Hammefell and Is Targeting a 2025, 2026 Release; Series Remasters Are in the Works – Rumor
2

Havoc2049 replied
May 1, 2022
Before Skyrim: the Elder Scrolls games that nearly broke Bethesda

ChorizoPicozo replied
Apr 14, 2022
The Elder Scrolls 6 All But Confirmed to Be an Xbox Exclusive
2 3 4