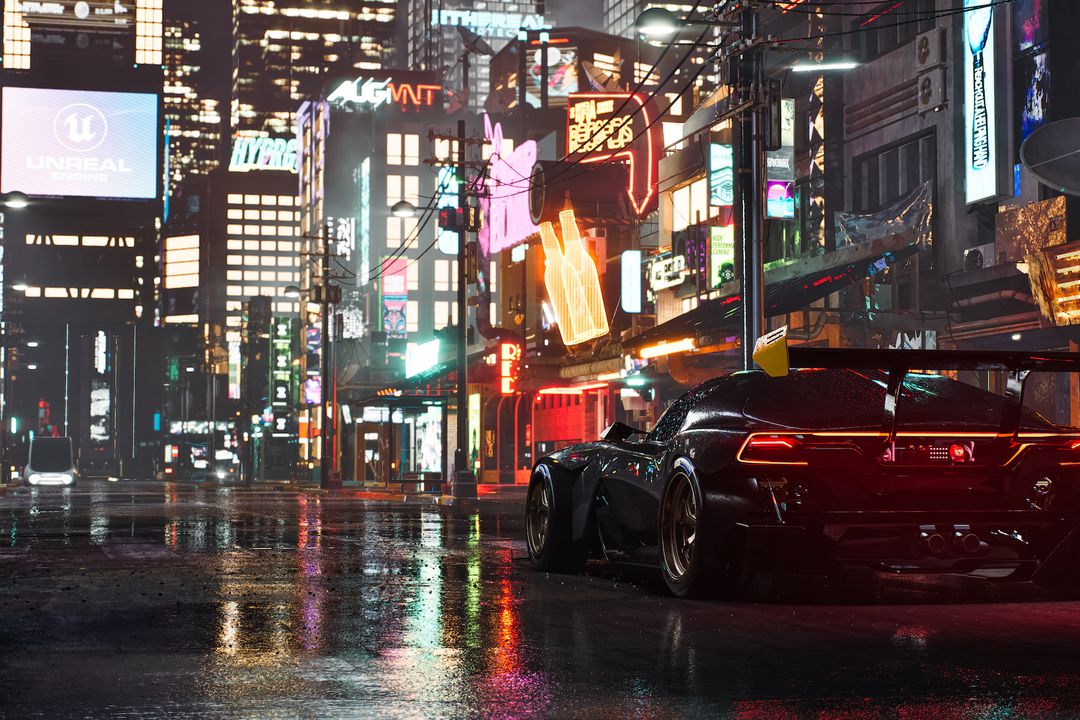 While that’s a small improvement from the previous 48 percent figure CEO Tim Sweeney shared in April at the launch of Unreal Engine 5, both numbers demonstrate the growing popularity of Unreal Engine for developing PS5 and Xbox Series X / S games. And it’s perhaps not too surprising that the number is trending up given that both the PS5 and Xbox Series X / S are now two years old and much easier to buy.

Penwarden didn’t specify how many developers are using which versions of Unreal Engine but noted he’s been “pleasantly surprised” at the number of studios that have brought games from UE4 over to UE5. “When we set out to build Unreal Engine 5, having that backward compatibility to be able to bring in games from UE4 was really important to us, and so it’s been really great to see developers embrace that,” Penwarden said.

At least one major studio is already making a big commitment to UE5. In March, The Witcher and Cyberpunk 2077developer CD Projekt Red announced it would be moving away from its proprietary REDengine to UE5 as part of a “multi-year strategic partnership.”(Perhaps the disastrous launch of Cyberpunk 2077 had something to do with that.)

On Tuesday, Epic released Unreal Engine 5.1, which includes some improvements to help developers make great-looking games that run at 60fps on PCs and next-gen consoles. Going forward, Epic’s goal is to release “several” point releases for Unreal Engine per year, Penwarden said, with a target of three for 2023. 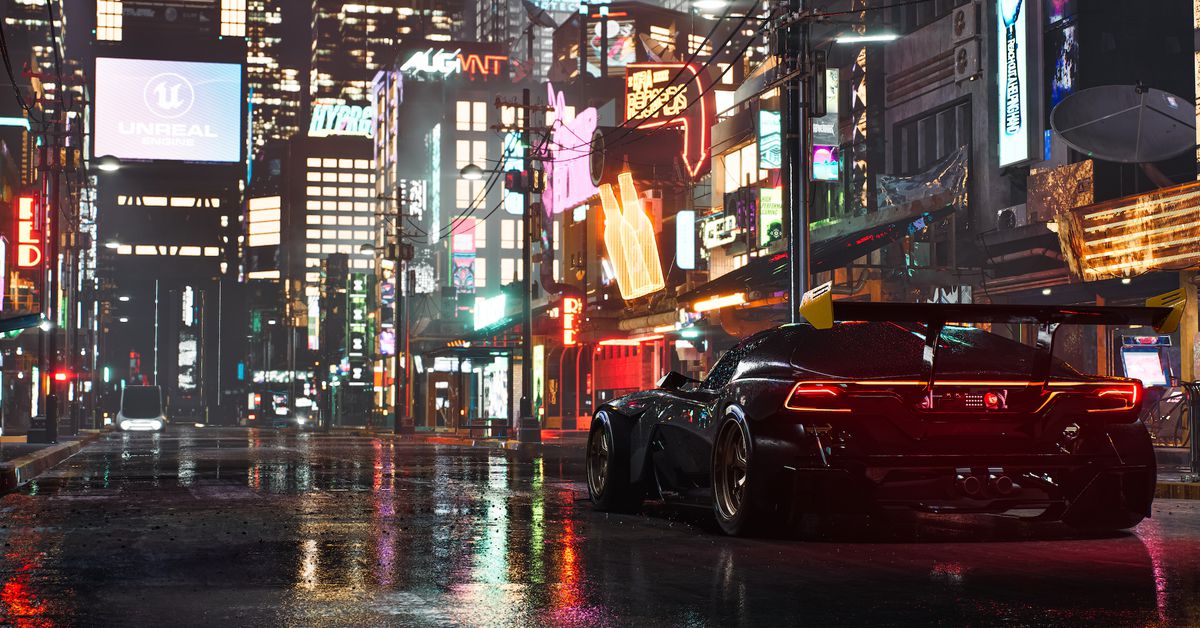 Unreal Engine 5.1 is being released on Tuesday.

TrueLegend said:
Yet I am yet to play even one game.
Click to expand...

Well next gen isn’t out for a few more years so it makes sense.

Kilau said:
Well next gen isn’t out for a few more years so it makes sense.
Click to expand...

I get that. What I don't get is....Please be exited threads


also, have actual physics for once. all the games made using UE5 have terribly static physics, it's an exact example of the "static world" syndrome.

TrueLegend said:
I get that. What I don't get is....Please be exited threads
Click to expand...

I know you get that but apparently Epic doesn’t lol.

i wouldn't be surprised. it's not making much sense for studios to develop their own engines anymore. maybe the odd one here and there will not move over. For example I can't see Rockstar ditching RAGE. But on the other hand you have the likes of CD Projekt RED ditching Red Engine and moving to UE5.

it's not worth the time or money for many studios. Only the richest and most successful studios will stick to or keep making their own engines. For everyone else UE will be what they use.

TrueLegend said:
Yet I am yet to play even one game.
Click to expand...

With development time getting longer and longer, there is little point to have your own engine. We saw what constant "development" of RED engine did to Cyberpunk 2077 production and what Slipspace engine development did to Halo Infinite. Because when you are transforming your engine, your developers are doing jack shit, because they are waiting for engineers to finish their work on engine. And if that engine development is continuous it can create problem during development.

Also, there is secondary thing. If you as a developer are working on UE games there is huge chance that if you will search for new work within industry, you will have huge opportunities, since many development houses are also using UE.
H

Love UE's rendering leaps and tools so big games can speedup development. But I never loved UE's 'feel'. Their physics and collision modeling always felt floaty and styrofoam-like. Ever since the UE3 days. So this is kinda a bummer for me.

Hope they make a interesting leap in game-logic and simulation tools, other that Chaos (which is just a GPU driven physics particle system).
Last edited: Nov 16, 2022
C

I am not sure if having so little choice/ competition is really ideal. The same with modelers. Maya and 3DSMax probably will be merged too some day, after Softimage was discontinued and have been all owned by Autodesk for some reason that should never have happened. If Blender would not exist, there would not be much alternatives.
CryEngine barely mattered ever even though pushing the medium forward, idTech was once something, Source also very limited, remaining are Anvil, Snowdrop, Dunia, Frostbite, 4A, IW, Rage, the Sony stuff and of course Unity which is the only engine that seems to be the last real Unreal competitor since it is licensed by some, but only mostly indies.

Tetris, Mortal Kombat, Ride4 all using Unreal and none being close to the shooter roots of Unreal show that it works, but still feels wrong to have just one engine. It might be cheaper today, but in the long run, Epic will have no reason to actually do their best, go to the limits of hardware and efficiently too, if no one is challenging them and everyone just relying on them.

Scary that one company has such a dominance on the game engine market.

UE5.1 has automatic PSO caching.
So that issue is probably a thing of the past.

winjer said:
UE5.1 has automatic PSO caching.
So that issue is probably a thing of the past.
Click to expand...

Great...that only leaves about a decades worth of UE powered games that will never get fixed.

Dr.D00p said:
Great...that only leaves about a decades worth of UE powered games that will never get fixed.
Click to expand...

Half of all games are going to be a jittery Studdery Mess.
X

Still waiting for UE5 games (that use lumen and nanite) to deliver 60fps on console-level specs, with proper CPU utilization and frame pacing.

Nobody wants stuttery 27fps bullshit, and yet every studio and their mom has chosen this to build their next games. Epic had better figure this out.

Why do people insist on calling current gen by next gen?
C