The original horror atmosphere overhaul for Fallout 4 has returned, remastered with full support for all of the game's DLC. Each of the original Pilgrim weathers have been retouched and the color grading has been remade from scratch. This is the definitive edition of Pilgrim and a more complete version of the original vision that L00ping and I had. I really hope you enjoy this expanded and remastered edition of Pilgrim: Dread the Commonwealth.
Click to expand... 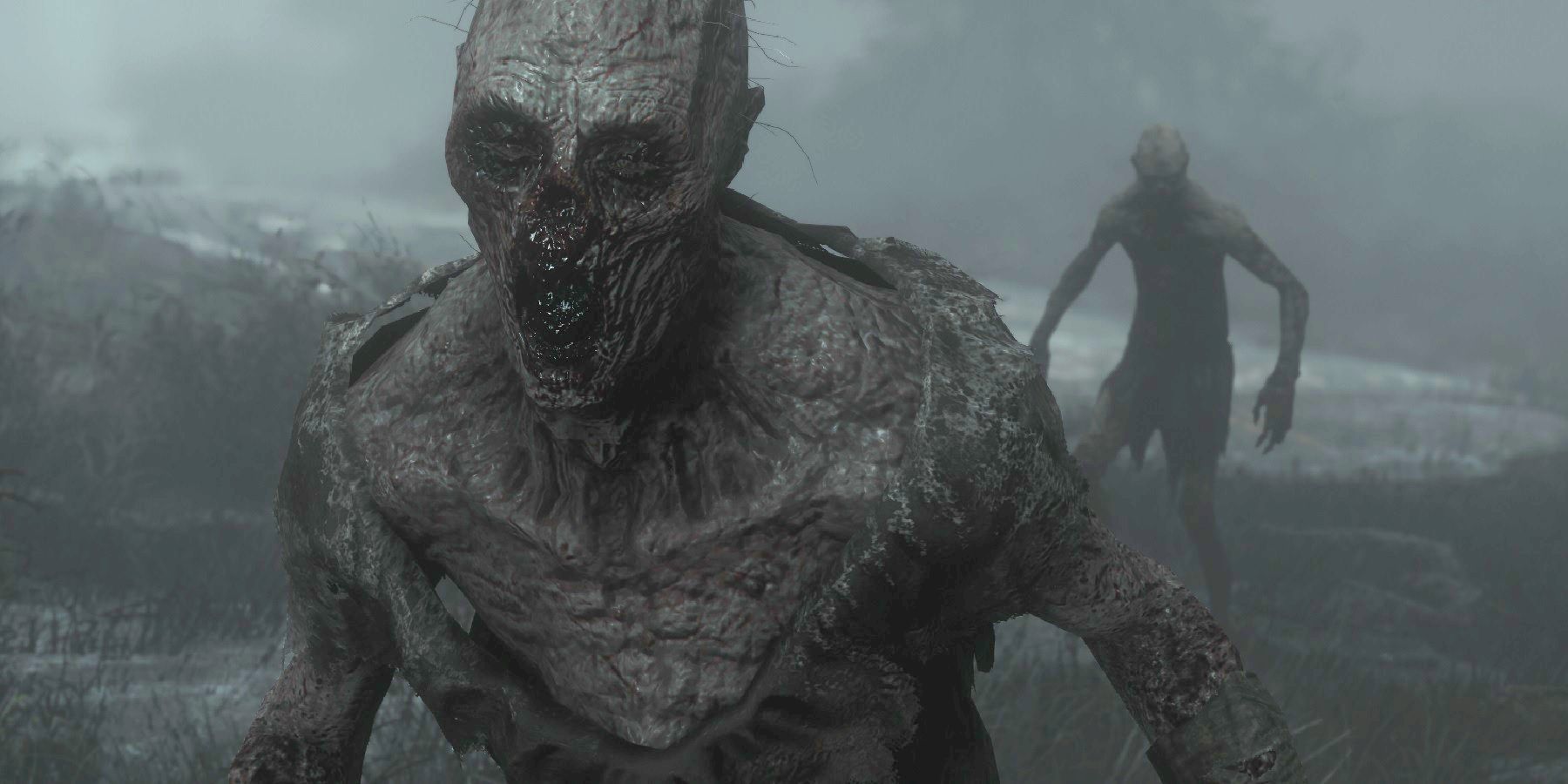 A previously abandoned Fallout 4 horror overhaul mod returns, completely remastered and turning the game's atmosphere into one of dread.

Fallout 4's Pilgrim mod returns after originally releasing back in 2017, again giving the game a horrific overhaul and making the apocalyptic wasteland a place of dread. Fallout 4 is a title that fans can absolutely fill with mods if they wish, and the game has had plenty of alterations from the modding community in the years since its launch. From relatively smaller projects that add some new creatures into the wasteland to ambitious mods such as Fallout London that create an entirely new game, there are a lot of changes fans can make to the base experience of Fallout 4.

Fallout 4's Pilgrim mod fell more into the latter category, seeking to make Bethesda's RPG into a horror game by overhauling textures, sounds, and even the weather system in the Commonwealth. Initially launching in 2017, the mod pleased those who wanted a more terrifying experience in the nuclear apocalypse, but it was shortly taken off the Nexus. It then returned again in 2019, only to be removed again.

Now, the Pilgrim mod for Fallout 4 is back again. Rather than just being re-released, it has been remastered this time around, giving fans new adaptive weather systems that keep an eerie fog around them, as well as full DLC compatibility. A short trailer hailed the return of the Pilgrim mod, which is available now on the Nexus, and while the modders have stated that it is inspired by the 2015 film The Witch, the new teaser certainly has some Resident Evil: Village vibes as well.
You must log in or register to reply here.