They're ALL super stereotypical representations and, as a straight, white male, I'm very triggered. 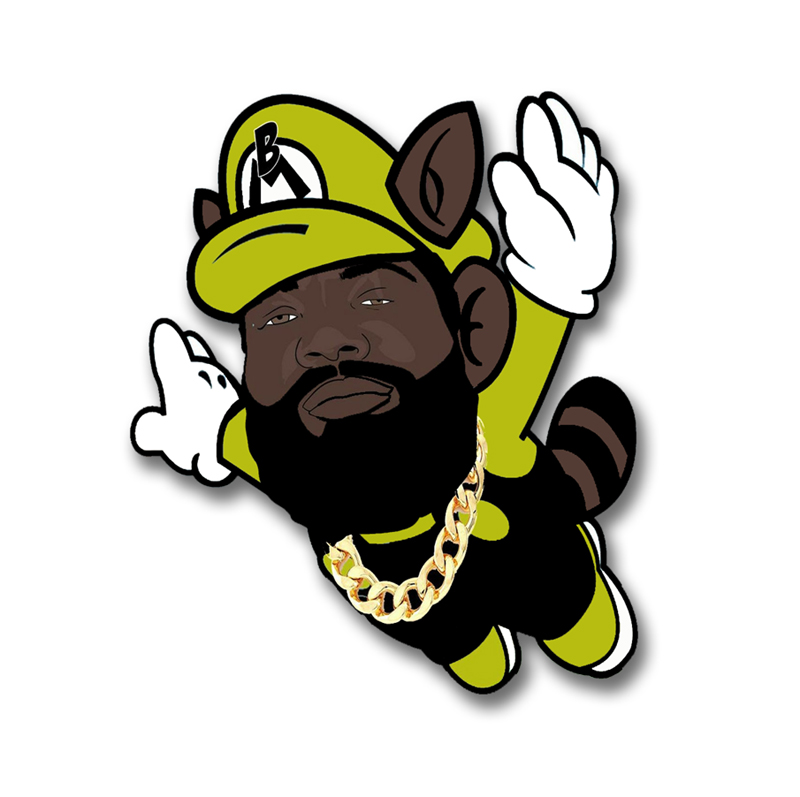 Lincoln Clay (Mafia 3 was not a very good game, but Lincoln was an excellent character)

Lee Everett (Pretty much kept me invested in the game I wasn't intially interested in and only picked up for easy gamer score, but ended up really enjoying the game to my surprise)

Sega Orphan said:
Bit of a jk, but the way Capcom triggered people for daring to have Black Zombies in Resident Evil 5, which was set in a Black country. They were some kick ass characters. 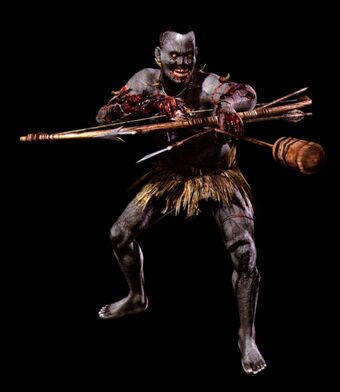 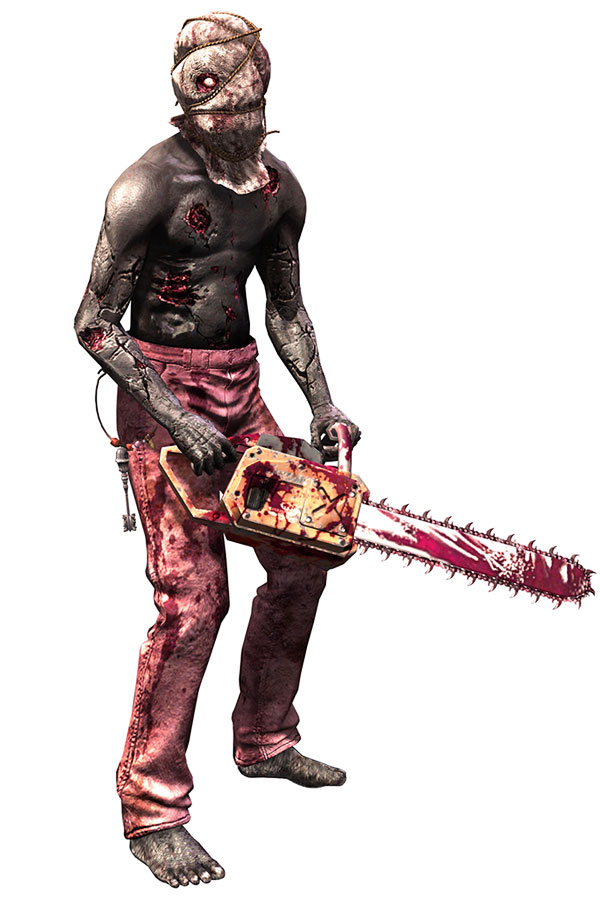 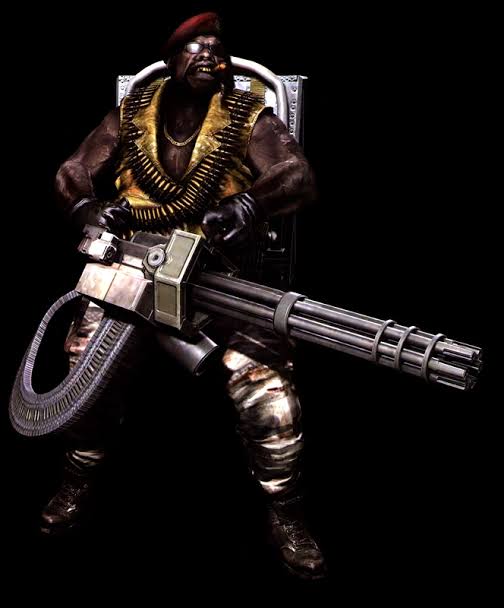 I remember people complaining about some of those desings being racist. Mexican zombies in european Spain seems to be fine, tho. 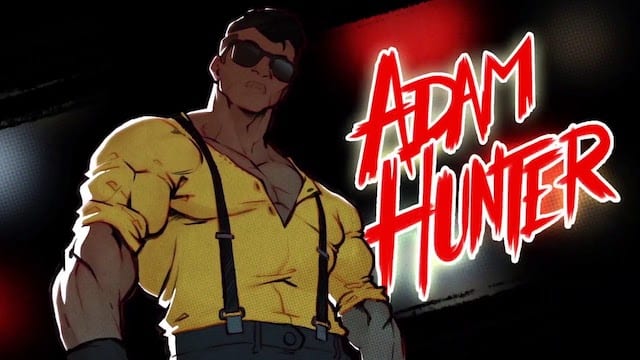 Barrett is probably my all time favorite black character. He is probably one of my favorite character regardless of color. He is a true hero. He is the real main character in Final Fantasy 7, not Cloud. 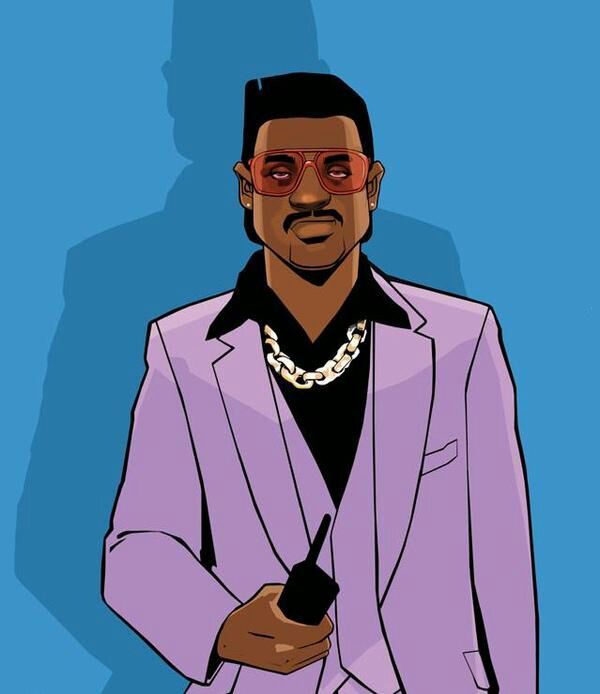 CJ the best and it not even close 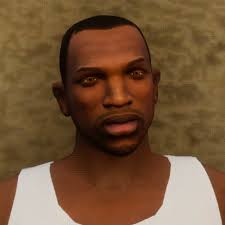 But does he want a GAF history month?

Kuranghi said:
Off-topic: Is there anyone here whose first MGS was MGS 4?

Also, they should call it Blistory month, sounds way cooler.
Click to expand...

It was my first lol but because when I had a ps2/1 I didn’t play many mature rated games.

I thought mgs4 was cool.

CJ is the best, but I'll offer Keegan from Hivebusters. 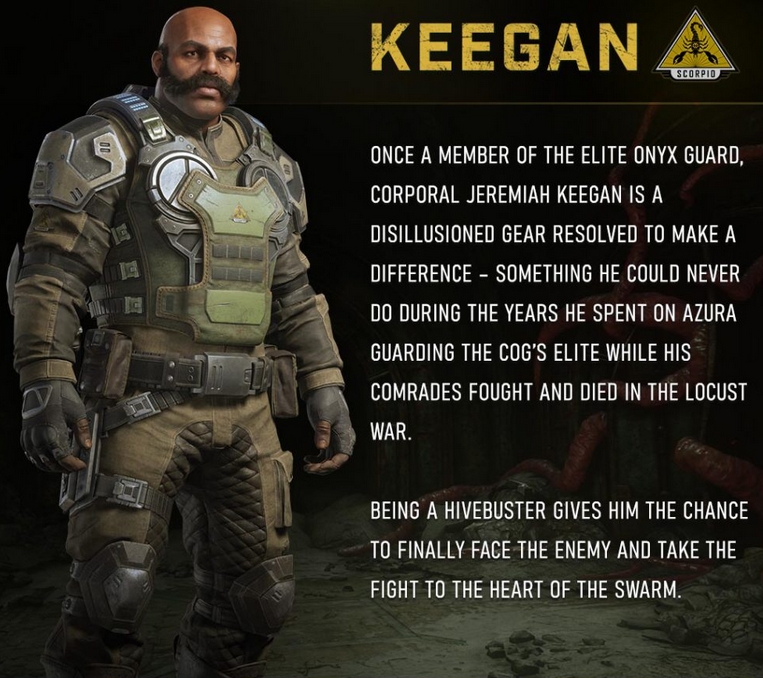 I'd be perfectly content if Gears 6 featured the Hivebusters team and left the old Gears behind.
S

No, this is my only account. I just don't care, I only come here for gaming news not to post. 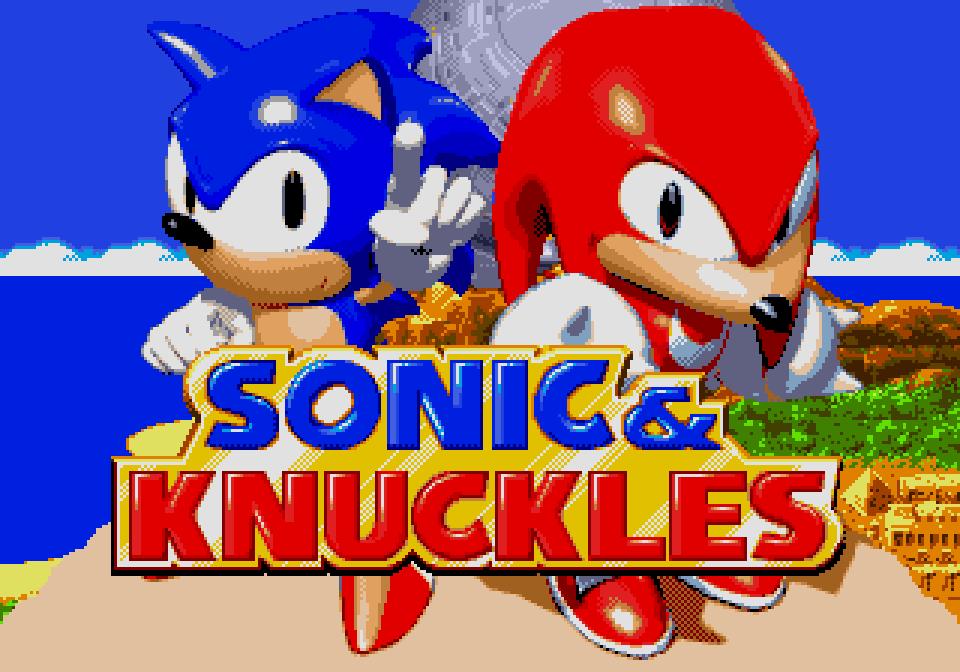 Sylens is amazing indeed, Bayek as well, and nearly most of the ones posted. But I'll go with Adam from SoR just for nostalgia sake.

Some of the best. 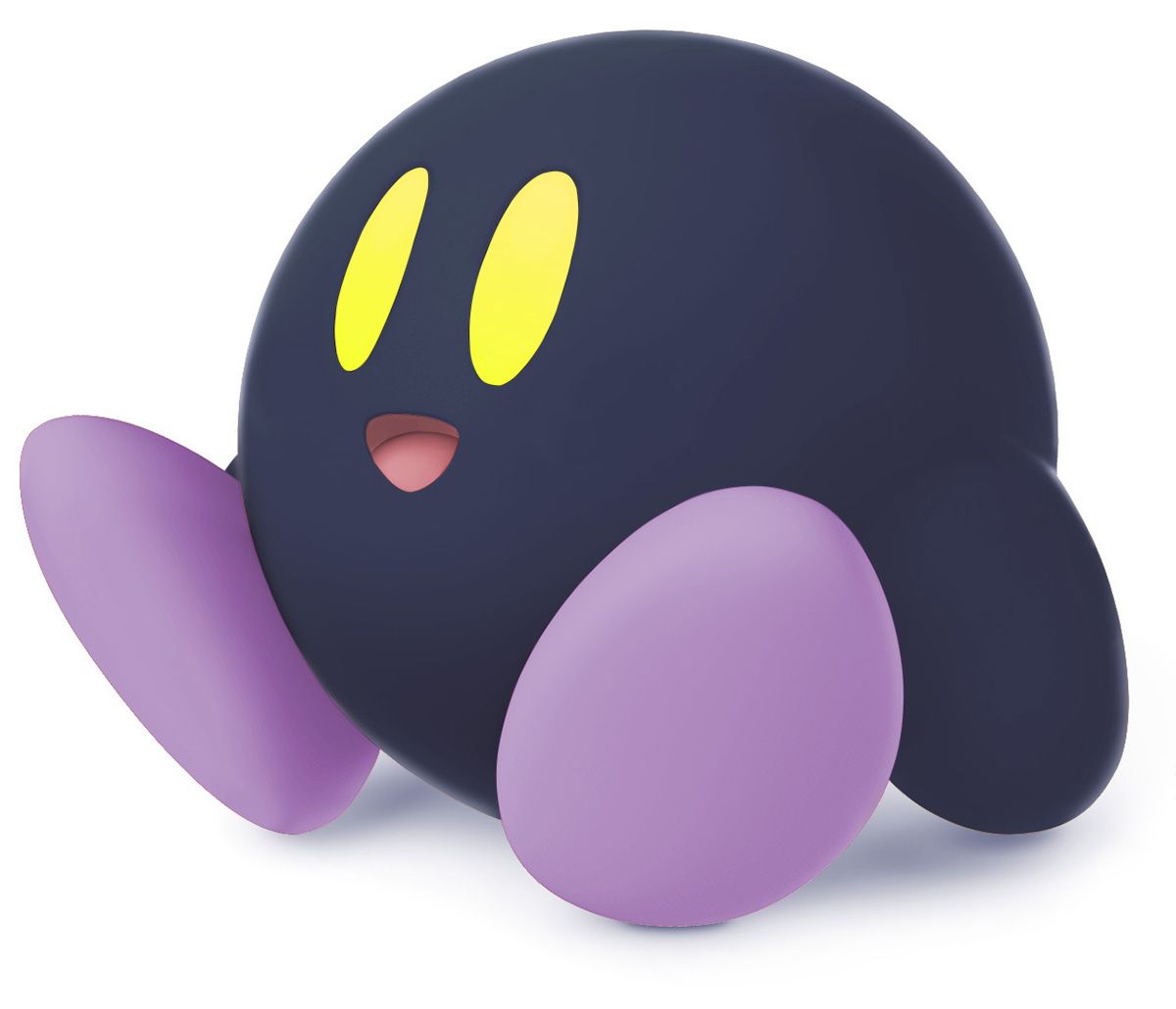 loooool,well ,it's also a "black character"

Clementine and It's not even close. 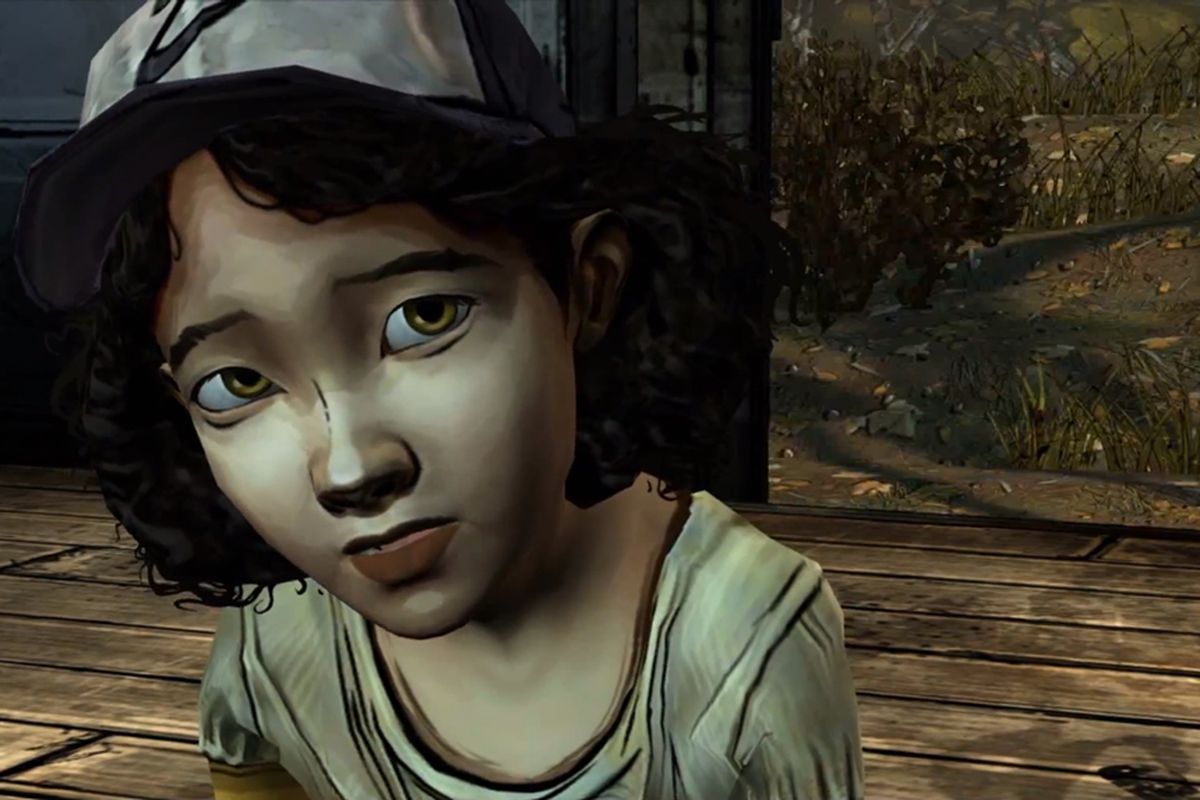 Eddy from Tekken is dope

Instead of crying about supposed racism, report the offending posts.
Not even surprised by the the amount of racist joke posts. “So edgy”. What a cesspool. Delete this thread.

Either Sheva or Clementine.

TintoConCasera said:
I remember people complaining about some of those desings being racist. Mexican zombies in european Spain seems to be fine, tho.
Click to expand...

It just gets so silly. Hopefully it has ran its race and we can get back to being normal.

Lee from Telltale’s TWD will always be the GOAT for writing and acting by Dave Fennoy for me. Very relatable character.

Does Kratos count? if so, then I pick him! amazing actor. if not then easily Bayek. my fav assass game.

tommib said:
Not even surprised by the the amount of racist joke posts. “So edgy”. What a cesspool. Delete this thread.
Click to expand...

When I first entered the thread I felt the same way, but then I realized the dual benefit of a thread like this. It puts a good spotlight on black characters and at the same time it acts as a bait thread for edgy posters who can't help themselves but risk a ban for a bad joke.

I think we should create this thread every year.

My pick is Deadshot from the upcoming suicide squad game.

The guy you co op with in Resistance Fall Of Man. He didn’t have a name, but me and my kids called him “Bubba.”

Since both Elena (Street Fighter) and Sheva (Resident Evil) have already been claimed in this thread -- as they should be, since they're probably the greatest black characters in Capcom's roster -- I'll add my own Street Fighter and RE characters:

Dudley, from the Street Fighter III series, the most classy boxer around: 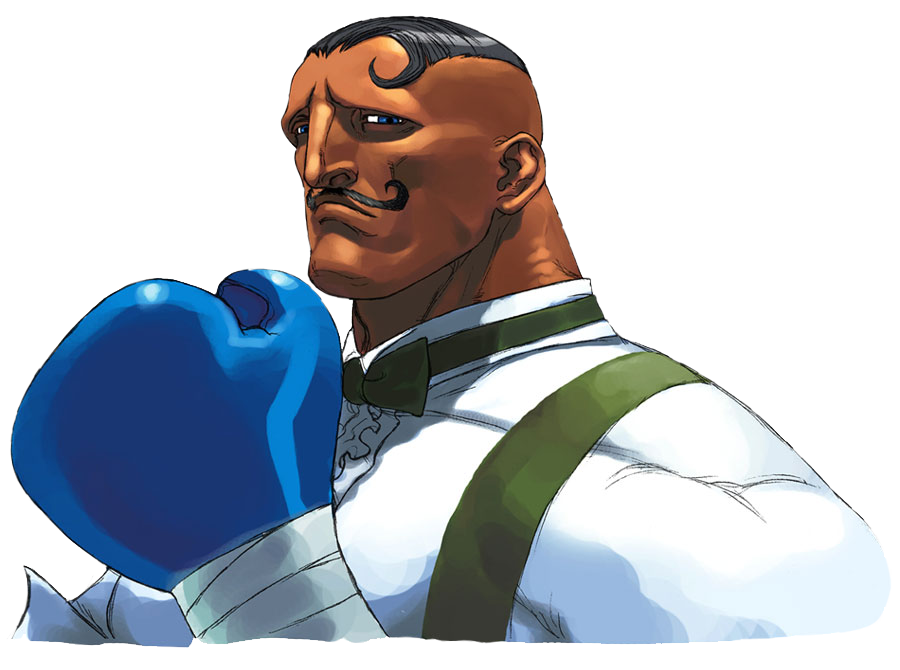 Tyrell Patrick went from a 2-second throwaway cameo in the original 1999 version of Resident Evil 3, to an important secondary character in the 2020 remake of the game. Some of his lines, especially when he's with Carlos, are pure gold: 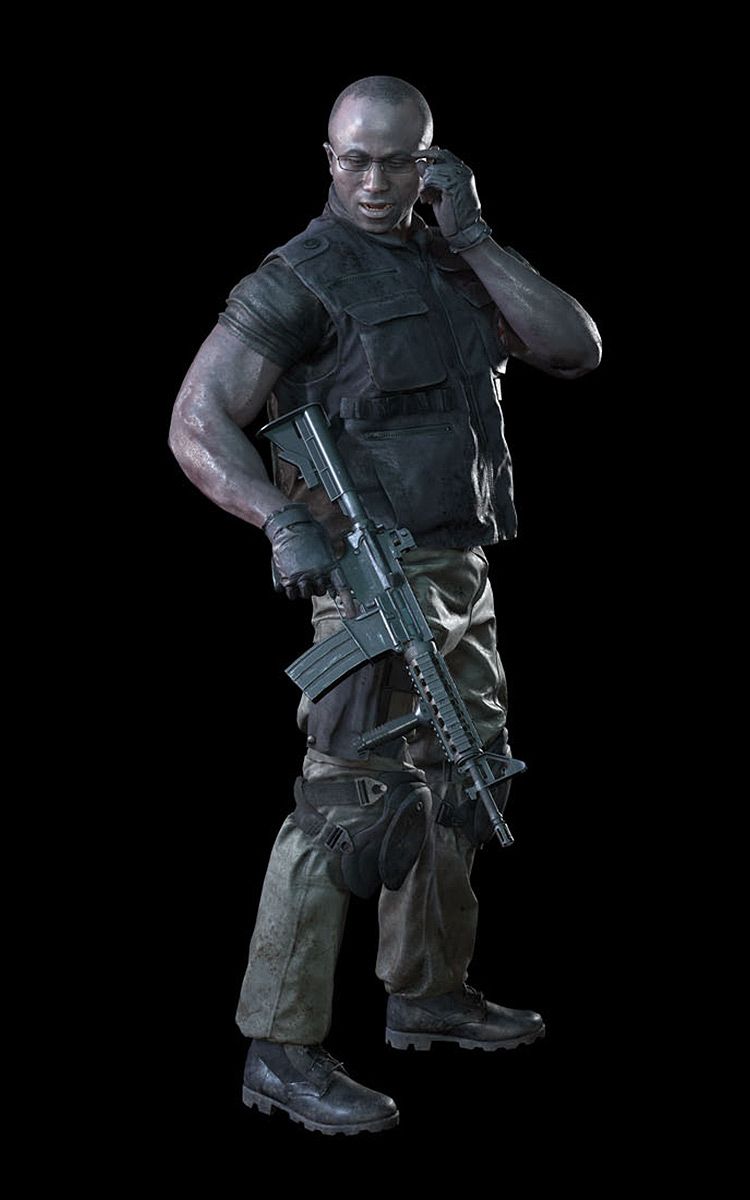 Also sylens is the best character in horizon

Emile from Halo Reach is black, right? I think there was some pre-release artwork that showed his face. 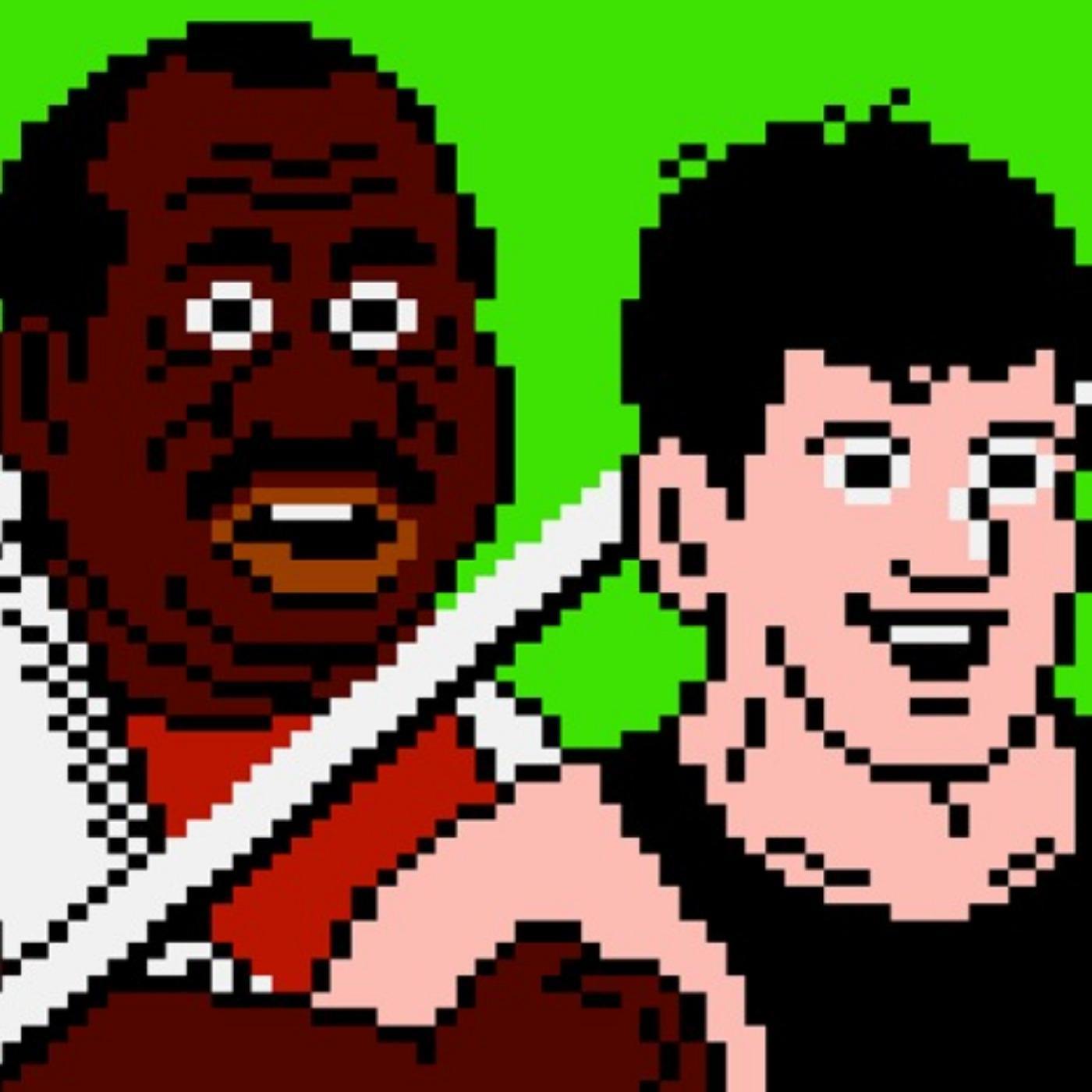 Does Michael Jackson from the Moonwalker games count or has he been disqualified? 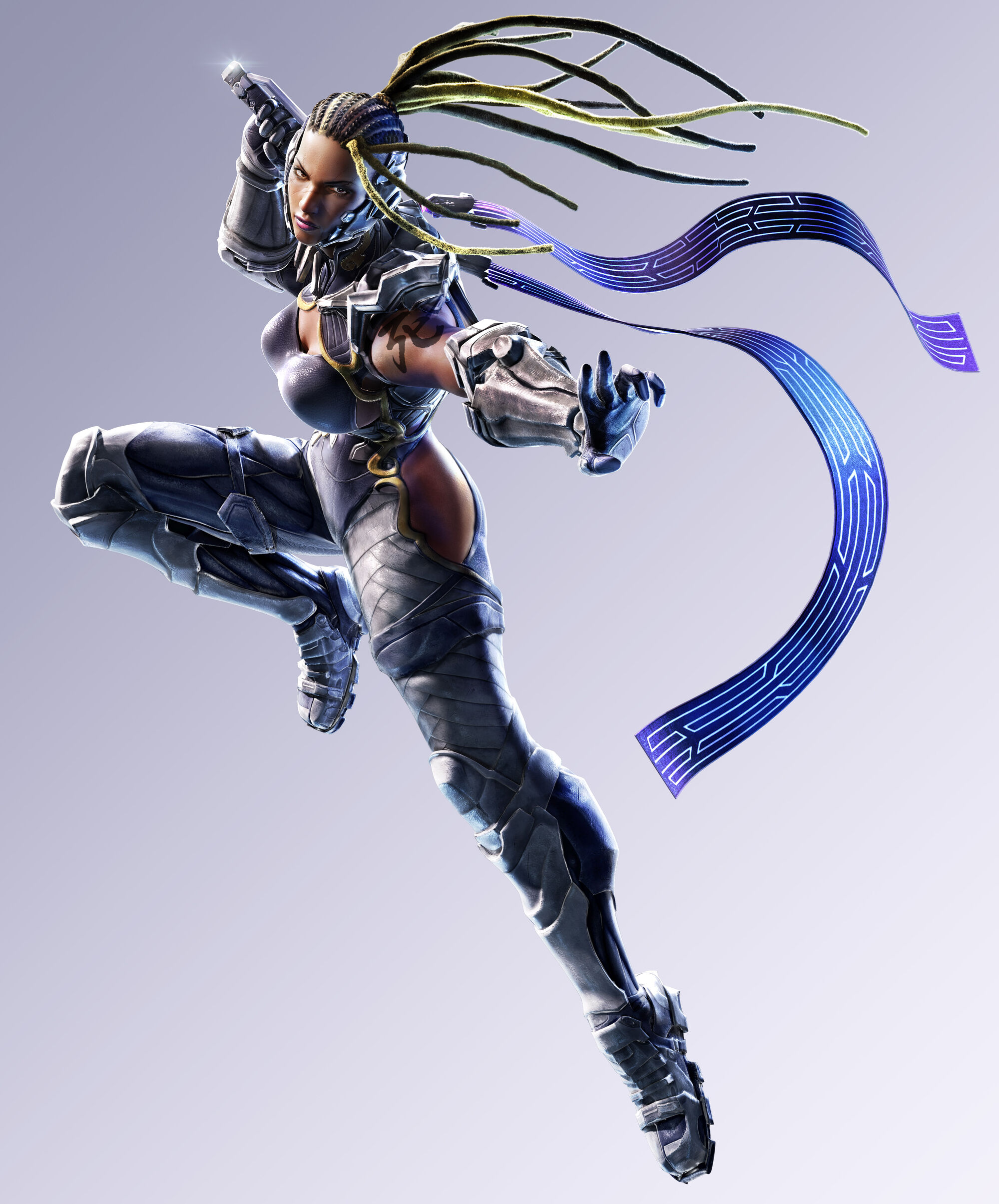 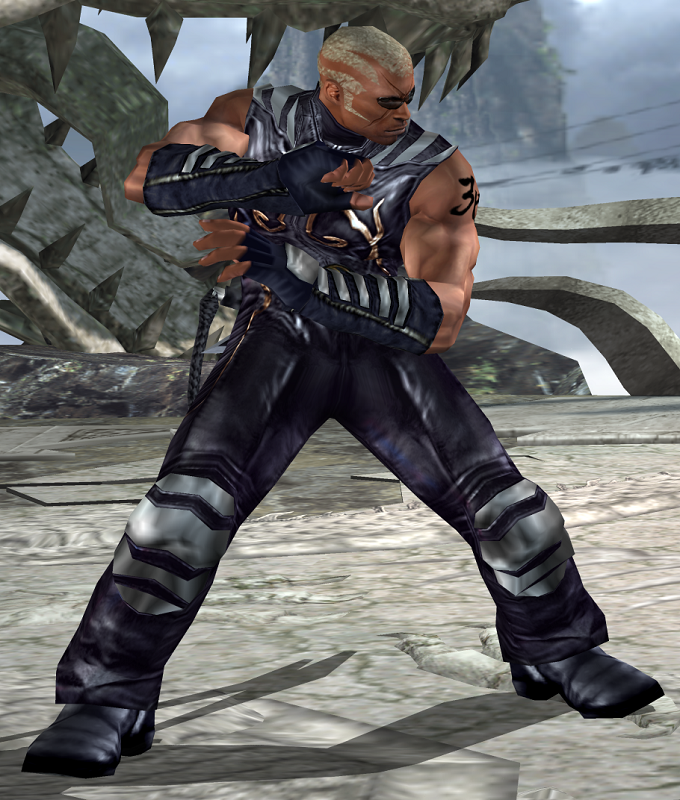 This sh$# was awesome on first playthrough:

Terry Crews in Crackdown 3, an often overlooked game worth playing on Gamepass. 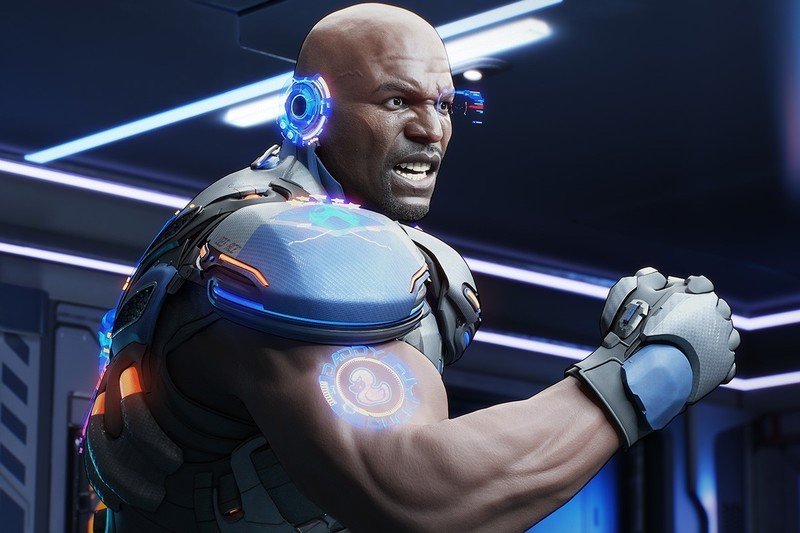 Marlow Briggs in the game Marlow Briggs, a solid action adventure game nobody ever seems to remember when I bring it up. 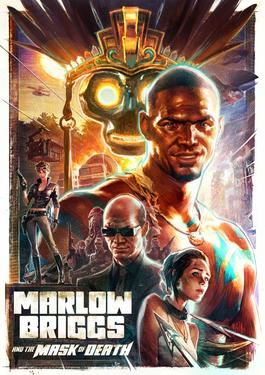 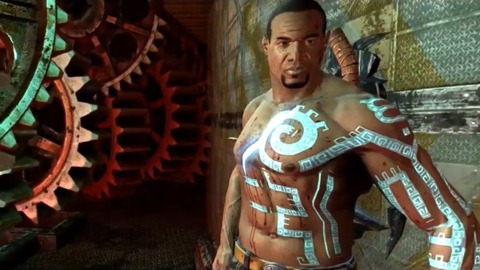 Men_in_Boxes said:
This sh$# was awesome on first playthrough:

Actually, it's white face (Greg Eagles) doing black face...unless, Decoy Octopus was able to change his voice too? I'm not sure if it's empowering or cancelable. 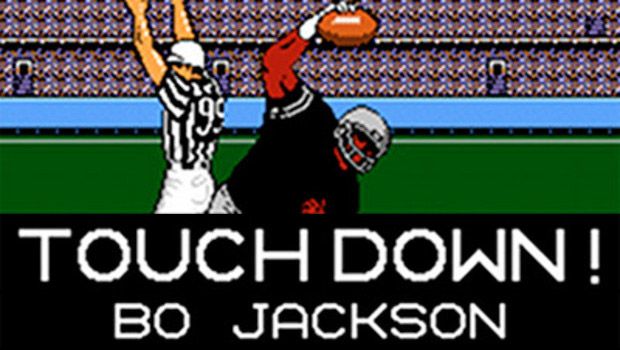 I really enjoyed Colt and Julianna in Deathloop. 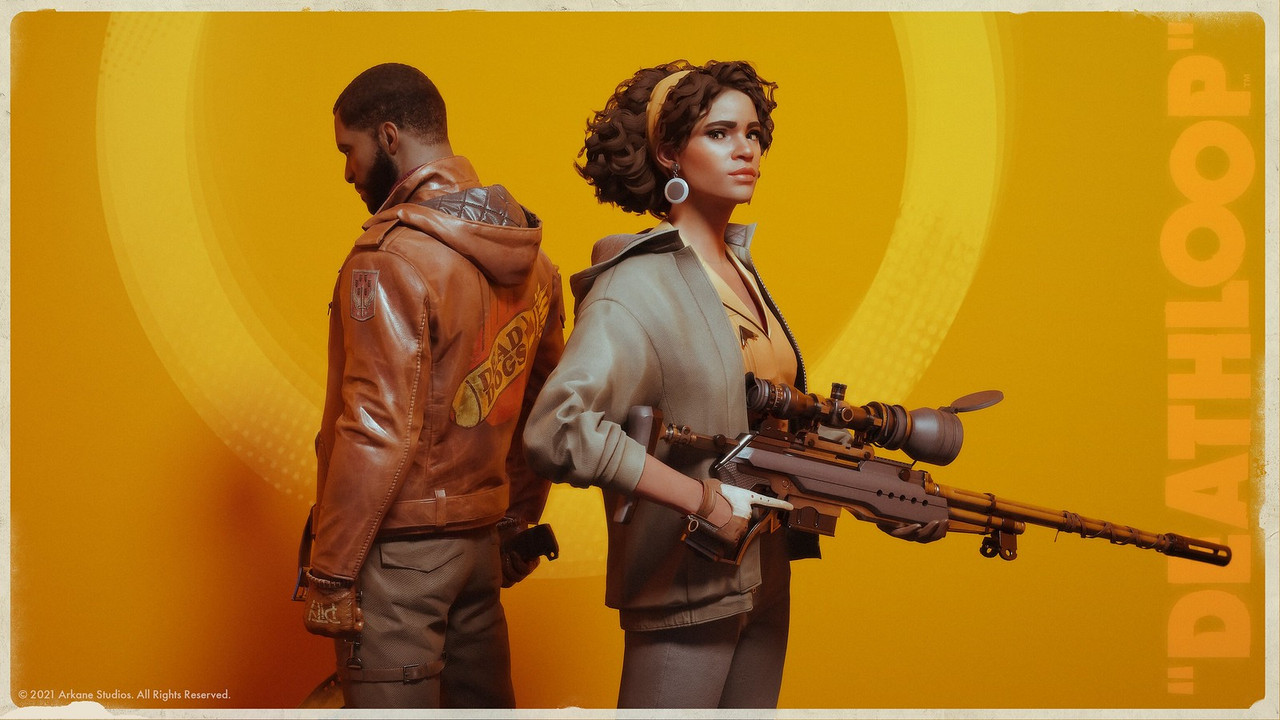 I don't remember /any of them as I don't pay attention to that but feo the top of my head it would be Nadine from Uncharted and Cole from Gears of War. There are probably some others which I can't remember.

Let's have a discussion about Final Fantasy character design

Labolas replied
Aug 2, 2022
LTTP: A Plague Tale: Innocence. A 14th century "The Last of Us" during the black plague.
LTTP