FootballGAF 2021/2022 |OT| The battle to survive, rebuilding after disaster.

Dark Rider said:
I think it is because they feel he is overachieving with what he has.
Click to expand...

I think it could be a case of second season syndrome here. Long way to go, but can't get anyone in till January.

United vs Liverpool. Biggest fixture of the season. Not feeling super confident but with these games anything can happen.

Ronaldo Vs Liverpool, lets do this!!!
Reactions: IDKFA, GHG and 12Goblins

DKehoe said:
United vs Liverpool. Biggest fixture of the season. Not feeling super confident but with these games anything can happen.
Click to expand...

Don’t think I’ve ever seen Klopp sitting down during a match.

I almost didn't watch the game because I thought it would be boring 0-0. Glad I decided to in the end.

Utd are fucking shit. Seriously, when you look at the talent and experience they have in the squad, they should be challenging for the title, not getting absolutely swept aside and killed off by half time.

Ollie has to go. He's been in the job a while now and Utd haven't improved. If anything they're going backwards.

If Solskjaer turns it around we only fall back into these stints of poor results anyway. I don't rate the coaching, I don't like our setup. He did steady the ship after Mourinho but I think that's as far as his usefulness extends.

Just popping out n to say maguire is trash. Probably the reason for 2-3 goals this game and all 4 of Leicester goals the other day. I used to think he was alright.

What's damning about United is I actually don't think Liverpool even played amazingly well. They weren't at full strength and have played better this season. United were just a mess.

As plenty of others have said, when you see Liverpool, City and Chelsea you get the sense that there's a system drilled into the team.

(stolen from one of The Athletic's United writers)

and it's down to relying on individual moments of brilliance to produce something. And with players like Bruno, Pogba, Rashford, Greenwood, Cavani and Ronaldo those moments can happen but you can't rely on that.
Reactions: IDKFA, Prison Mike and mekes

Nitty_Grimes said:
I think it could be a case of second season syndrome here. Long way to go, but can't get anyone in till January.
Click to expand...

Many big managers said he influenced their tactic greatly including Pep, I don't think him being a great manager is in question but the quality of what he has to be honest.
Reactions: Nitty_Grimes

Despite winning the game I still don't feel we will win any trophies this season, but we will see if we improve.
P

When Liverpool bought Salah, they were told they were getting a Chelsea reject and a poor man's Rashford. After his first season with Liverpool, he was labeled a one season wonder.

PJX said:
When Liverpool bought Salah, they were told they were getting a Chelsea reject and a poor man's Rashford. After his first season with Liverpool, he was labeled a one season wonder.
Click to expand...

He needed a club that fit with his style and Liverpool did provide that for him so he payed back by doing all what he did so far, it is a case of a perfect match.

If they sack him (and they will sooner or later) whoever replace him will be in the very same position in a season or two is my prediction.

Gasperini, Mourinho, Spalletti and Inzaghi: four coaches were sent off in three different Serie A games. 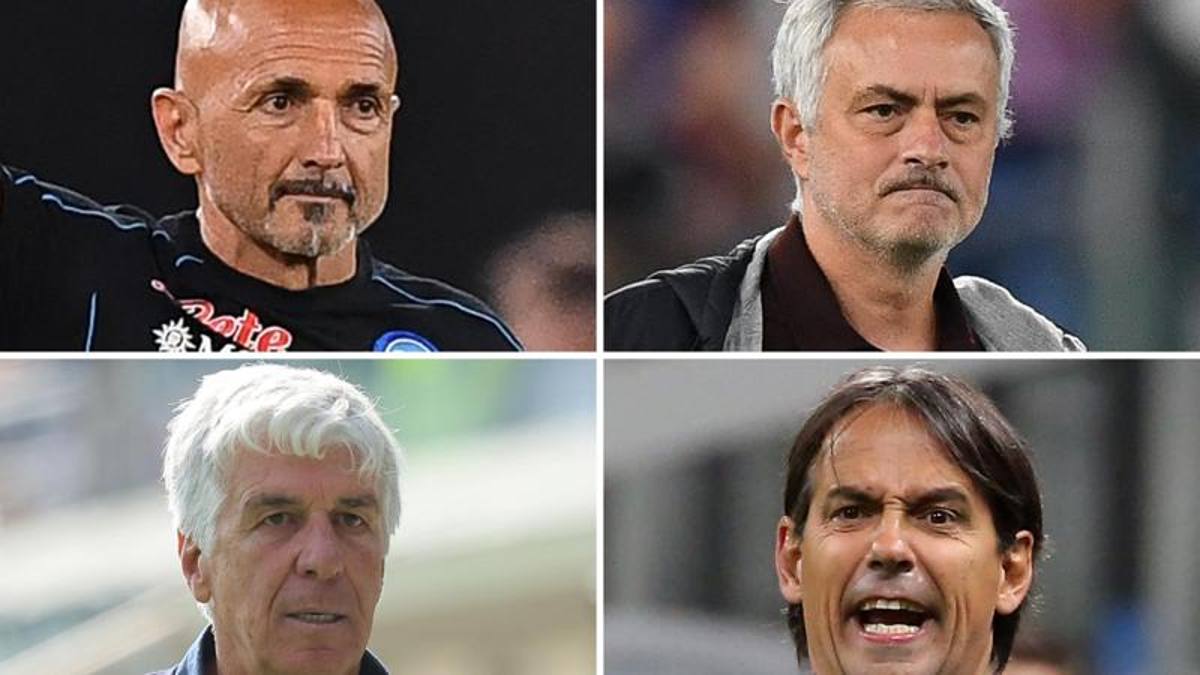 On the same day.

[DeportesCuatro] After the final whistle yesterday, Ancelotti was seen passing a supportive message to Ronald Koeman: "We have a complicated job, but we have to continue."

Jose Mourinho on Instagram: “When you have no ticket and you desperately want to watch a great football game.”

Ancelotti: Hazard's problem is that his coach is picking other players instead

Ancelotti: Hazard's problem is that his coach is picking other players instead

Eden Hazard returned from the October international break with a knock, but didn't then play a single minute for Real Madrid in Sunday's Clasico even though he is now fully recover

[PartidazoCope] The commission of Culture and Sports of the European Parliament have proposed hat no foreign investor can buy more than 49% of European clubs shares.


IF this proposal go anywhere then the investor can just bribe a local to buy 2% and get full control anyway. They need more than simple fixes to combat this problem.
Last edited: Oct 29, 2021

Bottom of the (biscuit) barrel.

El Sackico (Spurs V Utd) should be a fun watch this Saturday.

Get the feeling it'll end 0-0 though.
Reactions: Prison Mike
F

Mister Apoc said:
Is Salah at his best equal to a prime Messi? In your guys opinions?
Click to expand...

No, not even close.

Ancelotti on Vini Jr - "I didn't do anything. Just put him in and put my trust in him which he obviously deserves because he's playing really well and scoring goals. As I have said many times, I’m not a magician, I try to do my best and place the utmost confidence in all the players." 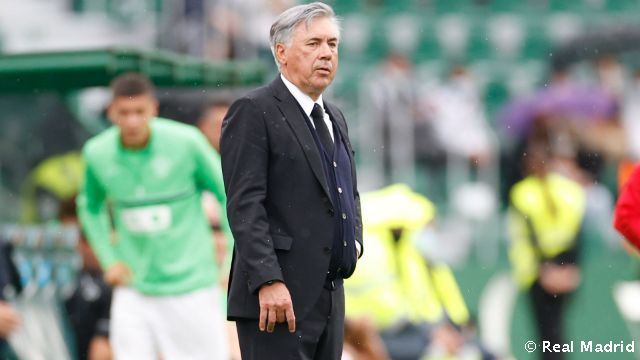 “After two and a half days between games you cant play with the same intensity and energy”, said the coach.

He is in great form since the start of the season, I really hope he continue and become a big star.

Ibrahimovic on Kylian Mbappé: "I love him but he doesn't do enough. He can become so good if he learns to hurt himself. He needs to get a taste for blood, walk on fire. Surround yourself with those who say you aren't good enough & you will be better." (TF1)

Exclusive: Nuno Espirito Santo on the brink of Tottenham sack

[Joe Hewlett] Exclusive: DAZN reach deal to buy out BT Sport. DAZN UK will add the Champions League, Premier League and WWE to their schedule from next summer...

DAZN have reached a deal to buy out BT Sport and will have Premier League, Champions League and UFC rights.

Mourinho refused to answer questions from the media after defeat against Milan: "Compliments to Milan... I don’t want to say anything else, because otherwise I won’t be on the touchline next week."

He is avoiding being in big trouble.
F

And some Juve fans thought they’d be better without Ronaldo

FireFistAce said:
And some Juve fans thought they’d be better without Ronaldo
Click to expand...

They didn't properly invest in replacing him and instead wasted the transfer windows saying he will not go anywhere so son surprise they are not doing well so far.

Solskjaer: “Criticism can make you doubt yourself or make you stand up for yourself. And I’ve always enjoyed criticism. So just keep that coming, that’s fine. Journalists, pundits, that’s their job, and it’s their job to give opinions. I’m not here to fight with anyone.” 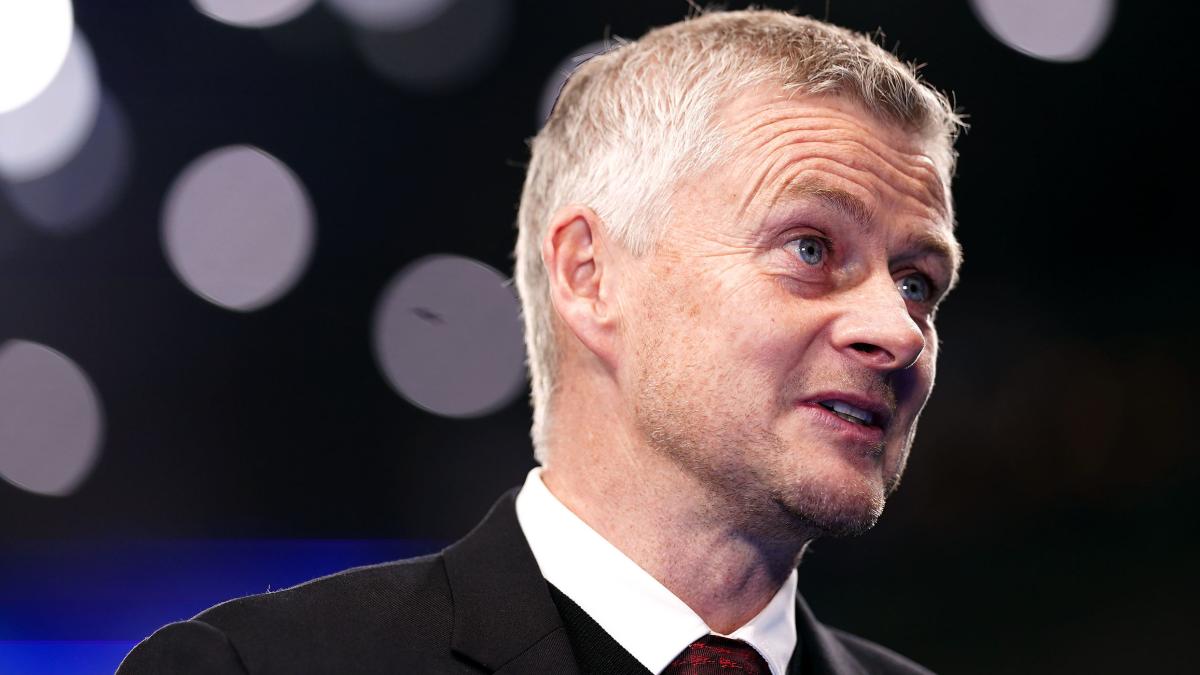 Ole Gunnar Solskjaer has told his Manchester United side to improve their consistency and not take their foot off the pedal after ending a poor run of form with victory over Tottenham Hotspur on Saturday.

[Fabrizio] Vinicius on his contract situation with Real Madrid: “I'm very calm, I want to stay and I don't care how long my next contract will be or how much they will pay me. All that matters to me is the satisfaction of being in the best club in the world”, he told @TNTSportsBR ⚪️


Keep your form and you will do great things here.

[Bolarinwa Olajide] Frank Ribery: "Personally, I think that myself and Robben at some point were better than Cristiano and Messi. However, they played El Clasico, so that worked on their advantage as the audience watched them more."

We are delighted to announce the appointment of Antonio Conte as our Head Coach on a contract until the summer of 2023, with an option to extend.
www.tottenhamhotspur.com 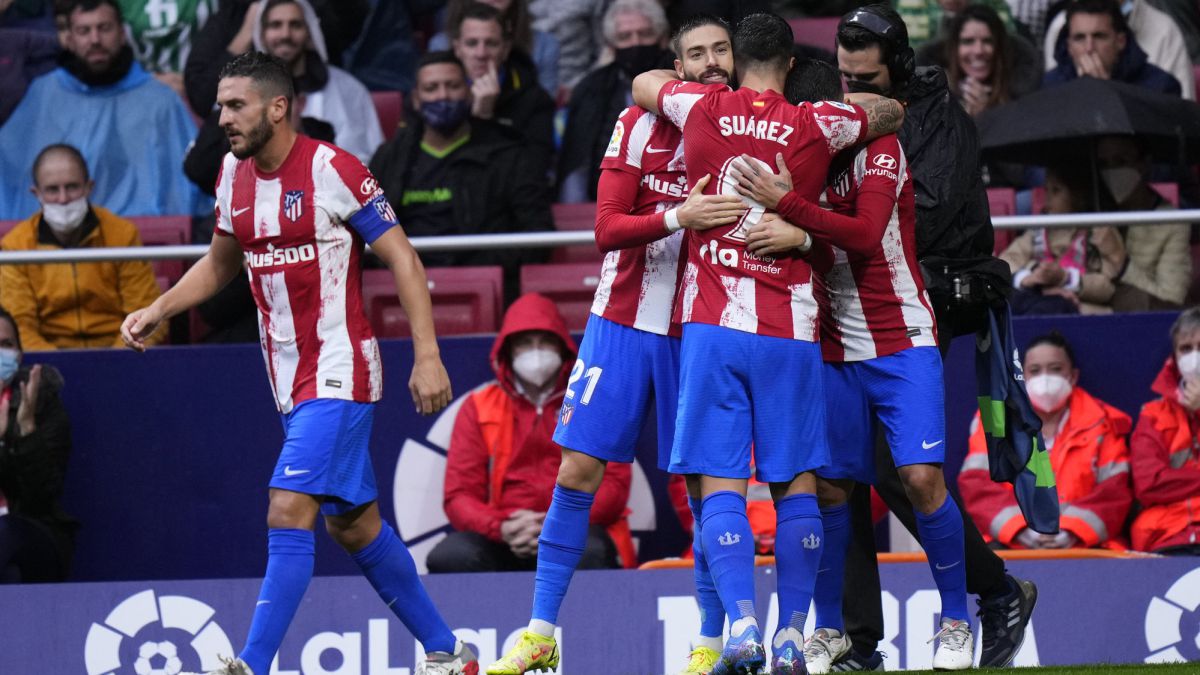 Are you OleIn or OleOut? which players you would keep and which you would get rid of? 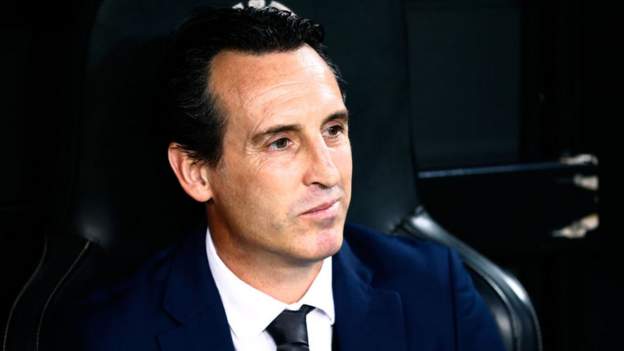 Dark Rider said:
Are you OleIn or OleOut? which players you would keep and which you would get rid of?
Click to expand...

I think sacking him right now (or immediately after the Liverpool game) without any kind of long-term strategy in mind is short-sighted. Sacking the manager is only half of the process, you also need to line up a proper replacement. And there's not really an obvious one available right now. I'm kind of glad Conte has gone to Spurs because while I think he's an excellent coach and Spurs will probably be better now they have him, he only seems to be able to operate in the short term before causing all kinds of issues.

My personal fondness for Solskjaer's time as a player makes it pretty hard for me to be a frothing at the mouth #OleOut type like some. I'd love to see him make it work. And he has done a good job building the squad back up after Mourinho left things in a pretty bad place. But it does seem clear that he's not going to be the guy to take United up to that next step of challenging for and winning titles again. So looking into who is next makes sense. But I think the work he has done rebuilding the squad for the long term is something that could be looked back on fondly if they get the next appointment right. Big name outsider managers like Mourinho are just focused on the short term because they want as much glory as they can get and so the club is a vehicle for delivering that success But Solskjaer clearly cares about the bigger picture with the club. Stuff like behind the scenes he's apparently been responsible for revamping the medical and data/analytics teams.

As for who they should get rid of, a lot of the players that needed to be moved on have been in recent years. The squad is not perfect by any means but it's in a better position than it has been in years. I think I've mentioned it before on here, and I realise it sounds weird saying it after he scored twice last night, but I don't think United should have signed Ronaldo. But he's now not going anywhere for the next couple years.
You must log in or register to reply here.