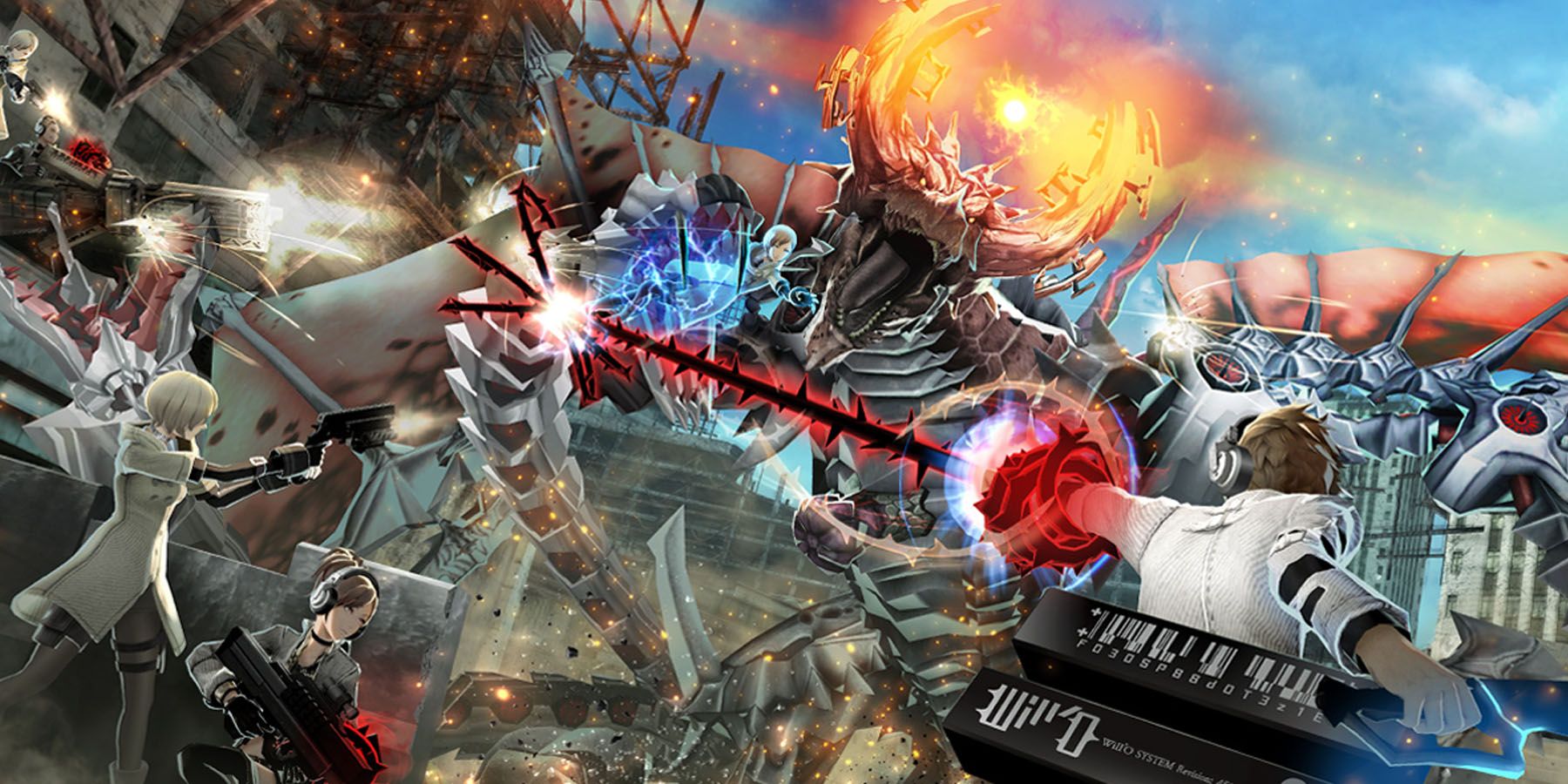 Freedom Wars, Soul Sacrifice Servers Are Being Shut Down

Two PS Vita exclusives, Freedom Wars and Soul Sacrifice, will be shutting down their online servers at the end of the year.

The company is continuing down this path with shutting down the online servers to two exclusives of the PS Vita, Freedom Wars and Soul Sacrifice.

Both games are interesting entries in the PS Vita's library, both being generally well-received and having benefited from the portable nature of the console. Freedom Wars is an action-RPG that features local and online multiplayer, where players can fight giant mechanical creatures alongside other teammates, in the same vein as games like Japan Studio's God Eater or Capcom's Monster Hunter. Soul Sacrifice is also an action-RPG, where it also largely features a multiplayer component based on its core mechanics of sacrifice.

While both games can be played and be beaten in a Solo venture, PlayStation Japan announced that these two games will have their online servers decommissioned on December 24th. Currently this announcement only applies to the Japanese online servers, but it is likely that the Western servers won't be online for long either. While both of these titles can be played locally using adhoc connectivity, it requires two PS Vitas and copies of the game, which can be difficult.


This is a big blow to both games, as both of them were created in response to Sony losing its exclusivity to Capcom's Monster Hunter. This is evidenced by both Freedom Wars and Soul Sacrifice being built around co-operative play. Both games even had relatively active communities in its hay-days, especially online. These communities were the most active in Japan, with some Western players enjoying the niche titles as well. Another aspect that will be affected from the shutdown of the servers will be the trophies. Any of them that involved multiplayer, whether it be online or local, will now become more difficult to unlock after it goes offline.
Reactions: Aion002, NicoNicotine and CamHostage
M

what are these like 5/6 years for pretty niche games, I'd say sony held up their end of the agreement

PS Nova is my goto game in the genre, and it was made with offline in mind. Really great game.
H

I reckon the Vita community will pick up from where Sony left. Just like we're seeing the community revitalize servers for older PS3 games and the like.

never heard of these games

I remember Soul Sacrifice.It was the first game I bought for the Vita. I loved the setting and overall vibe of the game. Sad to see it go.
Reactions: Aion002

Never interested in them in my time with the Vita but sad to hear for anyone still interested. Should be grateful they kept them up so long.

Shame, Soul Sacrifice is still one of my favourite games of all time, Platinumed both versions and worked on them both..

Sony should bring this series back.
Reactions: Aion002

In the hard drive somewhere

Great games... I will try to play both online again before the end...

Cool games,both wireless. A nice fit on the go. I found freedom wars to be a little convoluted though.

I would prefer terms and item name to be a little more generic when there's a ton of them. It makes the game complicated for nothing

I have both. I rebought Soul Sacrifice to get the expansion Delta. Freedom Wars I got because the community at the time was praising it. It played like it’s own unique version of God Eater. The concept was also really cool. I never played online, so this news doesn’t really bother me. What’s fun is Freedom Wars on PSTV where you can play with a DualShock 3 controller.
Reactions: TidusYuna

Soul Sacrifice was outstanding, wish Sony ported Delta and Freedom Wars to PC, PS4 and PS5 so I could play them with friends.

On topic: I thought the servers were shutdown already, they are old, low selling titles on a dead plataform.
Last edited: Nov 28, 2021

Absolutely loved both of these games, but put like 100 hours into Freedom Wars. It had some great concepts and is probably my 2nd favorite "hunting" game outside of MonHun. If only they had better enemy variety and literally any marketing in the US. I always hoped that after MH World's breakaway success, Sony would look at a sequel with improvements.

RIP Freedom Wars. Wish it had an HD port, woulda loved it on PC.
You must log in or register to reply here.