'Friends' Reunion Special in the Works at HBO Max

As mega-hit Friends continues to celebrate its 25th anniversary, sources tell The Hollywood Reporter that the six core stars and the creators of the NBC comedy from Warner Bros. TV are in talks to reunite on HBO Max.

Talks are currently underway for an unscripted reunion special that would feature Jennifer Aniston, Courteney Cox, Lisa Kudrow, Matt LeBlanc, Matthew Perry and David Schwimmer, as well as series creators David Crane and Marta Kauffman. Sources caution that a deal is far from done and agreements with cast and creatives still need to be hammered out. When and if deals are completed, the challenge then becomes sorting out everyone's schedules. Of course, the talks could fizzle and the whole concept could fall apart.

I figured it would come sooner than later at this point. Sign me up

Could I BE anymore excited!?

Matthew Perry talks like a stroke survivor these days.

all the drugs couldn't have helped

I thought HBO Max way overpaid for the right to stream Friends, but this could actually be somewhat big. 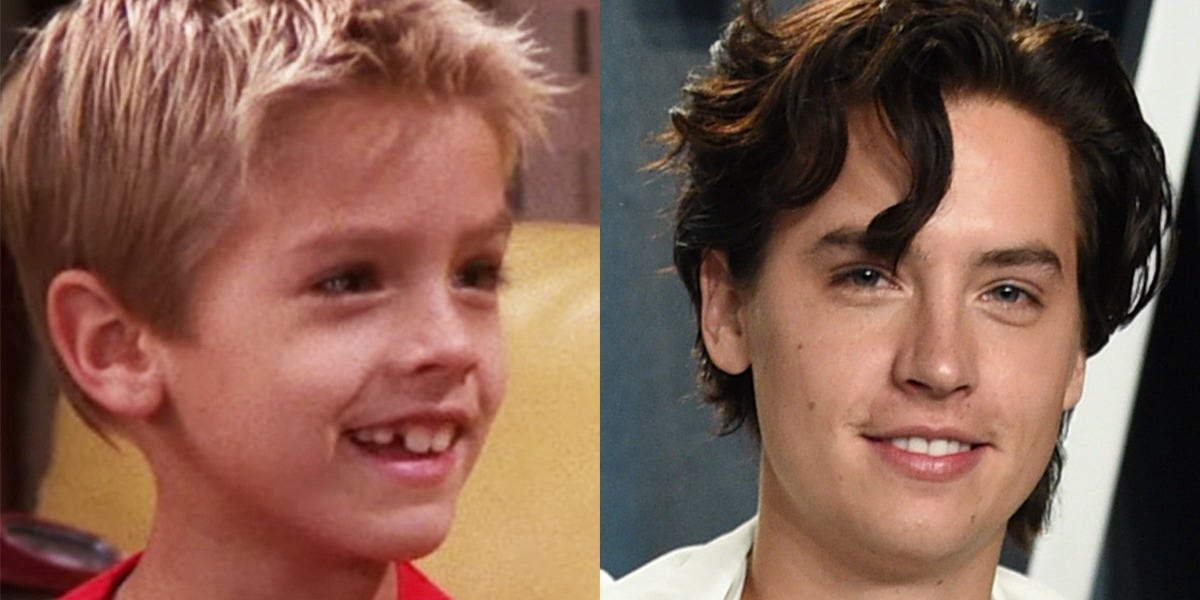 THEN AND NOW: The stars of 'Friends' 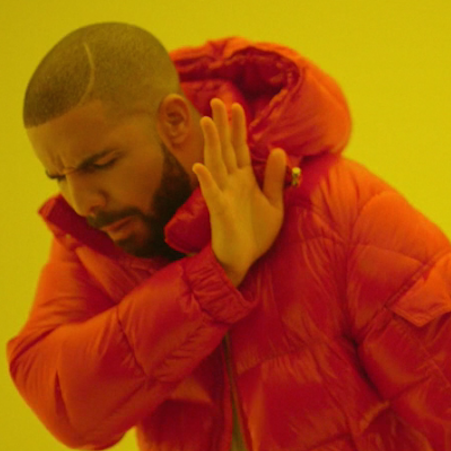 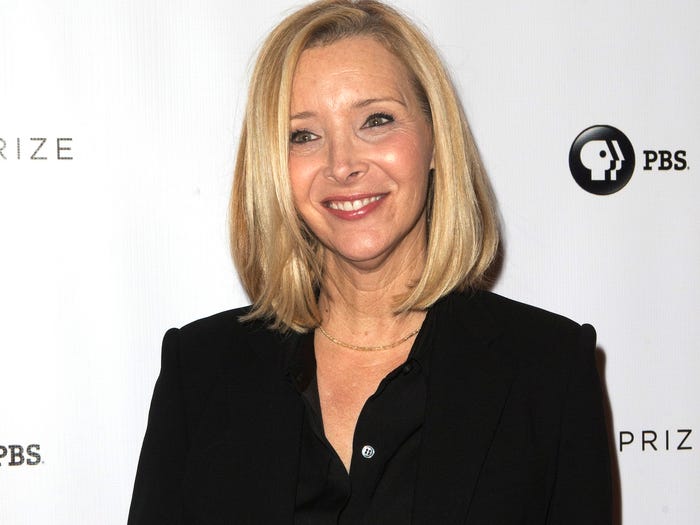 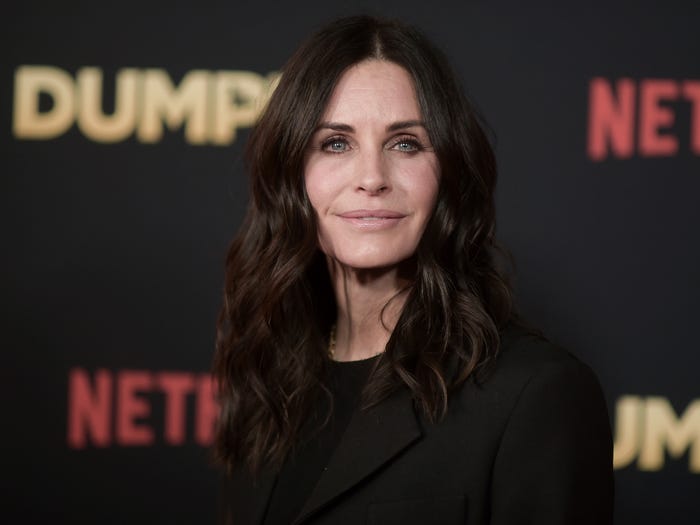 Ross and Rachel are the only ones who held up. It must have been that break.

The only recent HBO shows I've seen were Game of Thrones and Chernobyl so I'm not that familiar with their current programming......

.... so I guess what I'm saying is how woke should expect this to be?
P

Fbh said:
The only recent HBO shows I've seen were Game of Thrones and Chernobyl so I'm not that familiar with their current programming......

.... so I guess what I'm saying is how woke should expect this to be?
Click to expand...

It starts with everyone in the courtroom testifying against Ross during the divorce proceedings. Rachel wins everything. Ross becomes a homeless schmuck that they awkwardly run into here and there, but it's okay because they always laugh at his coping mechanisms (drugs, alcoholism, still begging for Rachel to take him back).

Rachel is a strong independent woman. She is the CEO of her own beauty company, and her son is a model cuck.

Imagine this reunion, no other show gives you very good scenes episode to episode.

This show was about twentysomethings in their first flat having first world problems. And I loved it.
There is no way they can do something with those old wrecks that continues this in any sensible fashion.

Surprised it's taken this long.

They should do a crossover with Its Always Sunny.

"The Gang meets the Friends"
You must log in or register to reply here.