GameInformer: The Version Of Bully 2 You'll Never Get To Play 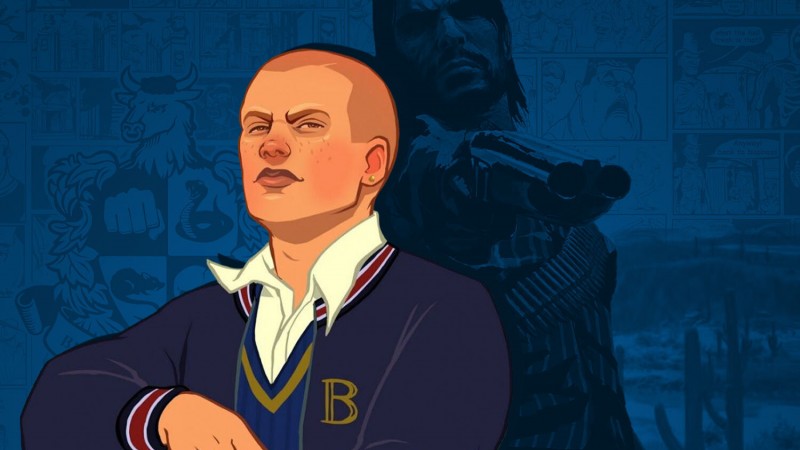 The Version Of Bully 2 You'll Never Get To Play

Inside Rockstar New England's attempt to develop a sequel to one of Rockstar's most-beloved cult classics and the crunch issues and layoffs that followed.

For a while in the late 2000s, developers at Rockstar New England thought they were working on the next big Rockstar game.

But things don’t always go as planned, and other obligations on a release schedule get in the way of passion projects. Rockstar New England’s Bully 2 was shelved in favor of other, more troubled projects in development, like Max Payne 3 and Red Dead Redemption.

To find out what exactly the studio was planning with Bully 2 and why it was ultimately let go in favor of other projects, we recently spoke to five former employees from Rockstar’s New England studio and one from its New York City headquarters, most of whom requested anonymity out of fear of repercussions from Rockstar. Their story is one of shifting company cultures, tech that would finally find its way into Rockstar games as late as 2018's Red Dead Redemption II, and disappointment over the way things went.

The Name Rockstar
In the late ’90s to mid-2000s, Rockstar Games was on a spending spree. After the initial success of its massive series Grand Theft Auto, Rockstar bought a lot of its third-party partner studios. One of those studios was DMA Design, renamed Rockstar North, developer of the first Grand Theft Auto. Another was Angel Studios, the developer of Red Dead Revolver, Red Dead Redemption, and the Smuggler's Run and Midnight Club series, which the publisher acquired and renamed Rockstar San Diego.

Mad Doc Software, founded in Andover, Massachusetts, in 1999 by former Activision technical director Ian Lane Davis, was another Rockstar acquisition. Davis holds a doctorate in artificial intelligence and robotics from Carnegie Mellon University. According to former developers Game Informer spoke to, as well as an archived version of Mad Doc’s website, A.I. was a core pillar of the studio’s pedigree. The website claimed that the studio’s team, composed of developers who previously worked on franchises like Civilization, System Shock, and Thief, had an “unmatched expertise” in the field.

For its first decade, Mad Doc operated on a work-for-hire basis, taking projects for publishers such as Activision, Sierra Entertainment, Disney Interactive, and Vivendi Games. Prior to its purchase by Rockstar, Mad Doc mostly developed PC strategy games, such as the Star Trek: Armada and Empire Earth series.

Empire Earth became Mad Doc’s bread and butter once the studio took over development on the first game’s expansion pack, The Art of Conquest. Though that initial release was met with middling reviews, Mad Doc’s next two Empire Earth games, Empire Earth 2 and its expansion The Art of Supremacy, were successful enough to lead to deals with publishers like Bethesda Softworks and Rockstar.

Check the link for more.

sad to see Rockstar cave in like it has. at one point, there wasn't a cooler studio around. and Bully 1 was really wonderful.
Last edited: Dec 31, 2021

So we're getting A version of Bully 2?

ParaSeoul said:
So we're getting A version of Bully 2?
Click to expand...

The whole article is evidence to suggest that not only are we not getting Bully 2 but will never get these 'side projects' from Rockstar ever again.

It seems to suggest that all the Rockstar studios will now work on 1 huge project at a time.

Sadly, gone are the days of various Rockstar studios releasing a GTA, a Bully and a RDR within a 5 year period.
Last edited: Dec 31, 2021
D

I'd love to see another Midnight Club game, 2 and 3 had such a good soundtrack, or even a GTA spinoff like the stories games on PSP
You must log in or register to reply here.