Ghostwire: Tokyo Was Originally The Evil Within 3

When Ghostwire: Tokyo was first announced in meme-worthy fashion at E3 2019, former creative director Ikumi Nakamura said it was not going to be a survival-horror game like Tango Gameworks' previous games--The Evil Within and The Evil Within 2. However, the spoooooky action-adventure game actually began its life as The Evil Within 3, and some of that game's essence lives on in the paranormal first-person action of Ghostwire: Tokyo.

GameSpot recently got the chance to see a hands-off demonstration of Ghostwire: Tokyo, where we learned from the development team that prior to taking is current form, the game was planned as The Evil Within 3 before changing enough to warrant a new IP.

Much like the psychological horror of The Evil Within, and especially its sequel, Ghostwire: Tokyo features morphing, shifting rooms that will both disorient you and keep you on your toes… or on your head, as an entire room can flip like the house in "Scooby-Doo Meets Batman." The difference here is that supernatural spells from cultists are to blame for the changing environments rather than a deeply broken mind trying to protect itself from further trauma, but Ghostwire: Tokyo appears to be playing to the studio's strengths without feeling like it's treading the exact same ground as its predecessors. 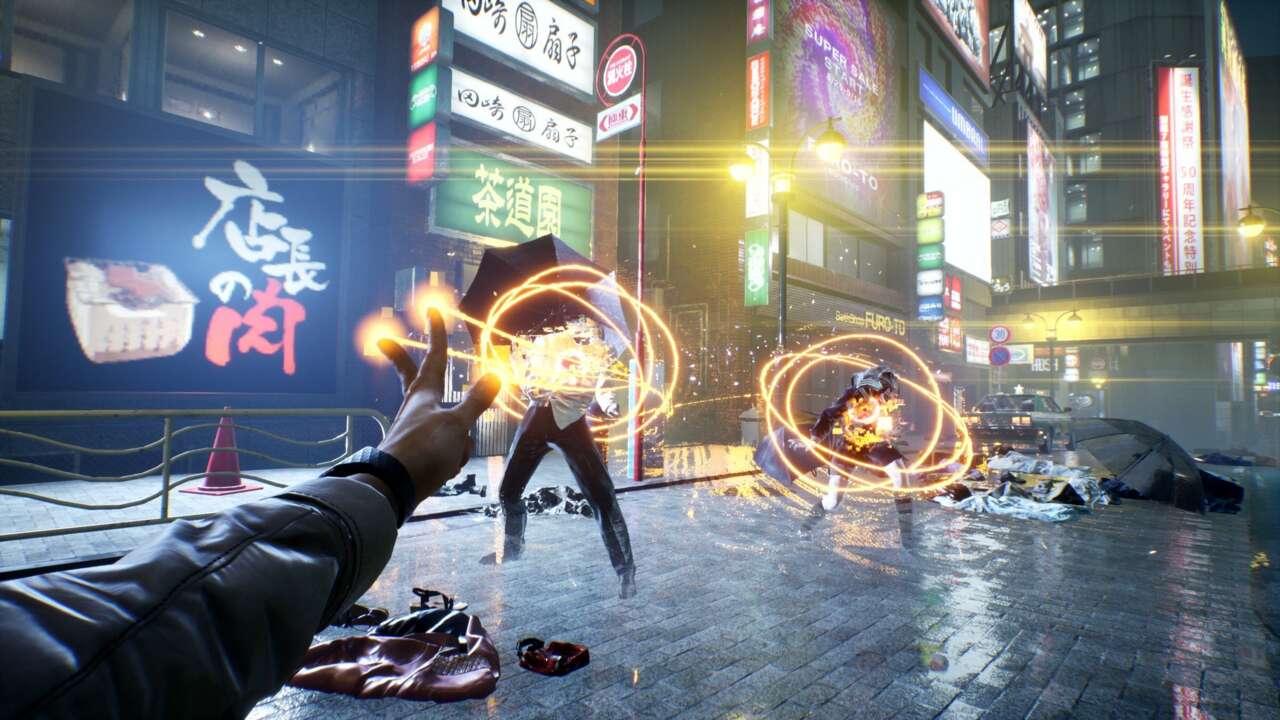 Ghostwire: Tokyo Was Originally The Evil Within 3

Some of The Evil Within's DNA is still evident in this spooky action-adventure game.

I like what I'm seeing with Ghostwire, but I hope in the future they can revisit the Evil Within. Have a soft spot for that franchise.

As much as I enjoyed Evil Within, I'm soooooo glad they are doing new and unique IP instead of just a sequel.

What happened to the chick that was director? The quirky one?

Buggy Loop said:
What happened to the chick that was director? The quirky one?
Click to expand...

Left and had a baby.

Would have wanted TEW3 instead. First game wasn't very good but the second was a good RE4 surrogate.

I follow her on twitter and in fact can't even recall her mentioning she had a baby during that time. After she left she seemed to travel around a lot visiting companies and people.

I'm sure the game will be decent but Mikami's interview with Archipel from 2020 felt like he was foreshadowing the reception for Ghostwire where he said "if the main character can defeat enemies and spirits, it ends up like Ghostbusters. Players gradually got tired of this, they started to ask for real horror."


The context is he's talking about how successful RE7 was to him because it focused on human based horror after previous RE focused on action, but what he described certainly sounds like the premise for Ghostwire.
Last edited: Feb 4, 2022

This game looks so cool, but it seems like people are really down on it/it's flying under the radar a bit. I'm excited to check it out when it inevitably comes to Xbox but I can't say I'm not jealous of PS5 owners for this one.

I finished EW and enjoyed it thoroughly. I have EW2 in backlog and heard it was better than the first. I need to rectify this so this year it will be my October game this year. I wonder will Mikami push for creative control for EW3. He said if he ever got full creative control he would retire afterwards. I'd love him to go out on high and EW3 would be a super swansong.
You must log in or register to reply here.