Good Afternoon. Are There Any Other Games Like Darksiders?

I have been a huge fan of the Legacy of Kain. series since day one with the original Blood Omen.

I love every game in the series so that of course includes Soul Reaver.

The closest we have ever gotten to a game like Blood Omen or Soul Reaver is the absolutely fantastic Darksiders.

The first game was basically a darky and edgier Legend of Zelda.

So, now that we have that out of the way, where can we call for other dark Legend of Zelda type of games like Soul Reaver and Darksiders?

I can't find many if any at all. The recent reveal of Evil West seems to be the closest we're getting to a another type of game in that style.

I am very excited about this.

Darksiders on the other hand is in limbo, figuratively speaking but literally in some sense considering that dimension exists sort of in the series. Haha me funny.

I'm actually very worried about the future of Darksiders. It's my favorite IP of the PlayStation 3 and Xbox 360 error and I'd hate to see that die out because of lack of interest. It also has a storyline that has not been resolved and gosh darn it, I'm rooting tooting mad about that. Another game with an unresolved storyline.

The best example would be a game that emphasizes exploration and puzzle solving and Zelda style traversing maps but with a sort of dark fantasy theme.

I think most of you get the picture here especially the more boomerish of us.

By the way, the only other game I think that sort of comes close is beyond Good and Evil but that's not exactly Gothic or dark fantasy but it does have a sort of Zelda-ish type progression and does have a neat setting sort of. Sadly enough though, Beyond Good and Evil also looks like another franchise that's on its way out permanently.
Last edited: Jul 1, 2022

Like Darksiders 1 I don't remember. Is the only of the three bunch I really get into in.

Immortals Fenyx Rising is pretty good and should be what you're looking for.

GHG said:
Immortals Fenyx Rising is pretty good and should be what you're looking for.
Click to expand...

Oh I've heard about that game. It really didn't look like my style but I'll take another look at it just for your suggestion.

God of War and Shadow of the Tomb Raider with all the dlc will scratch the puzzly exploration itch.
But not exactly what you are looking for.

Good afternoon to you! How has your day been?

I suggest Castlevania Lords of Shadow 1 and 2.they're definitely more linear than darksiders but it's worth checking out tbh

It's not dark in tone, but Okami is the best Zelda style game ever made imo.
Last edited: Jul 2, 2022

Different genre, but I rather enjoyed Darksiders : Genesis.

Maybe some of these (I have never played Darksiders though, only a little bit of Legacy of Kain)
I assume you want combat + edginess + puzzle and maybe platforming? 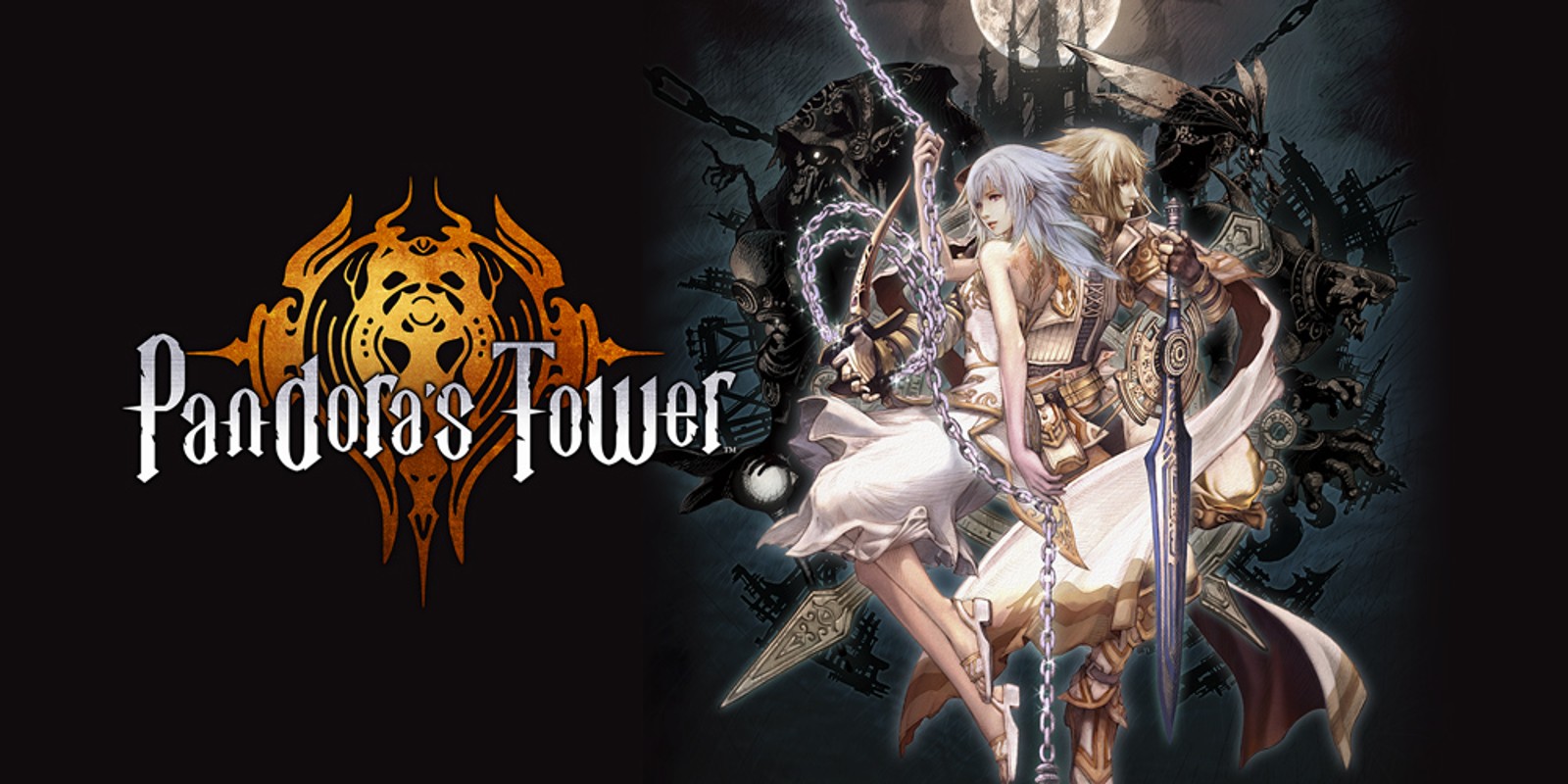 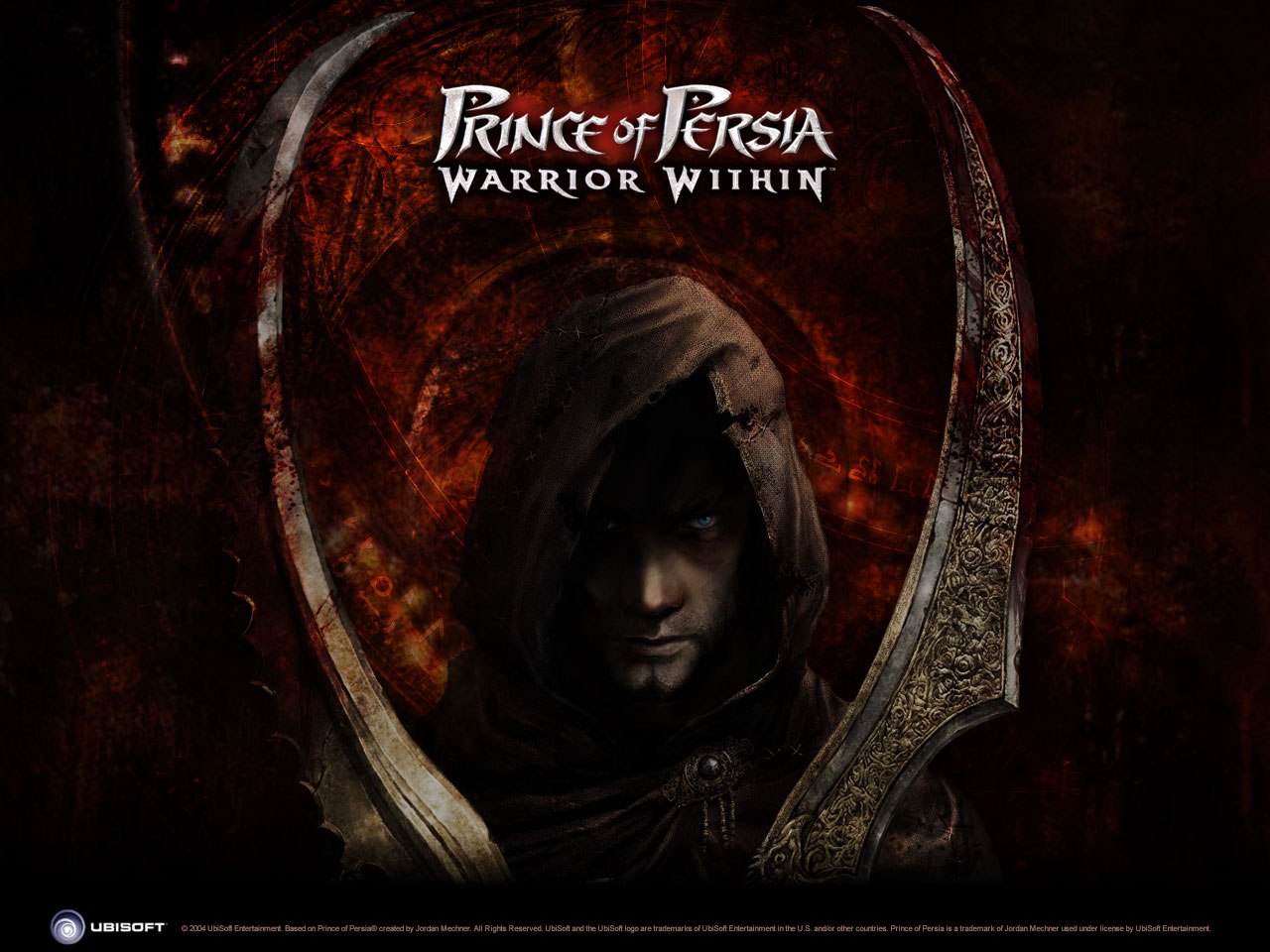 Good morning. You might want to look into the upcoming videogame God of War: Ragnarok. Have a nice day!

Duchess said:
Different genre, but I rather enjoyed Darksiders : Genesis.
Click to expand...

It is the only game in the series I do not have yet. I am enjoying the hell out of Darksiders III right now.
You must log in or register to reply here.

IbizaPocholo replied
Nov 24, 2022
Halloween Games You Owe To Yourselves