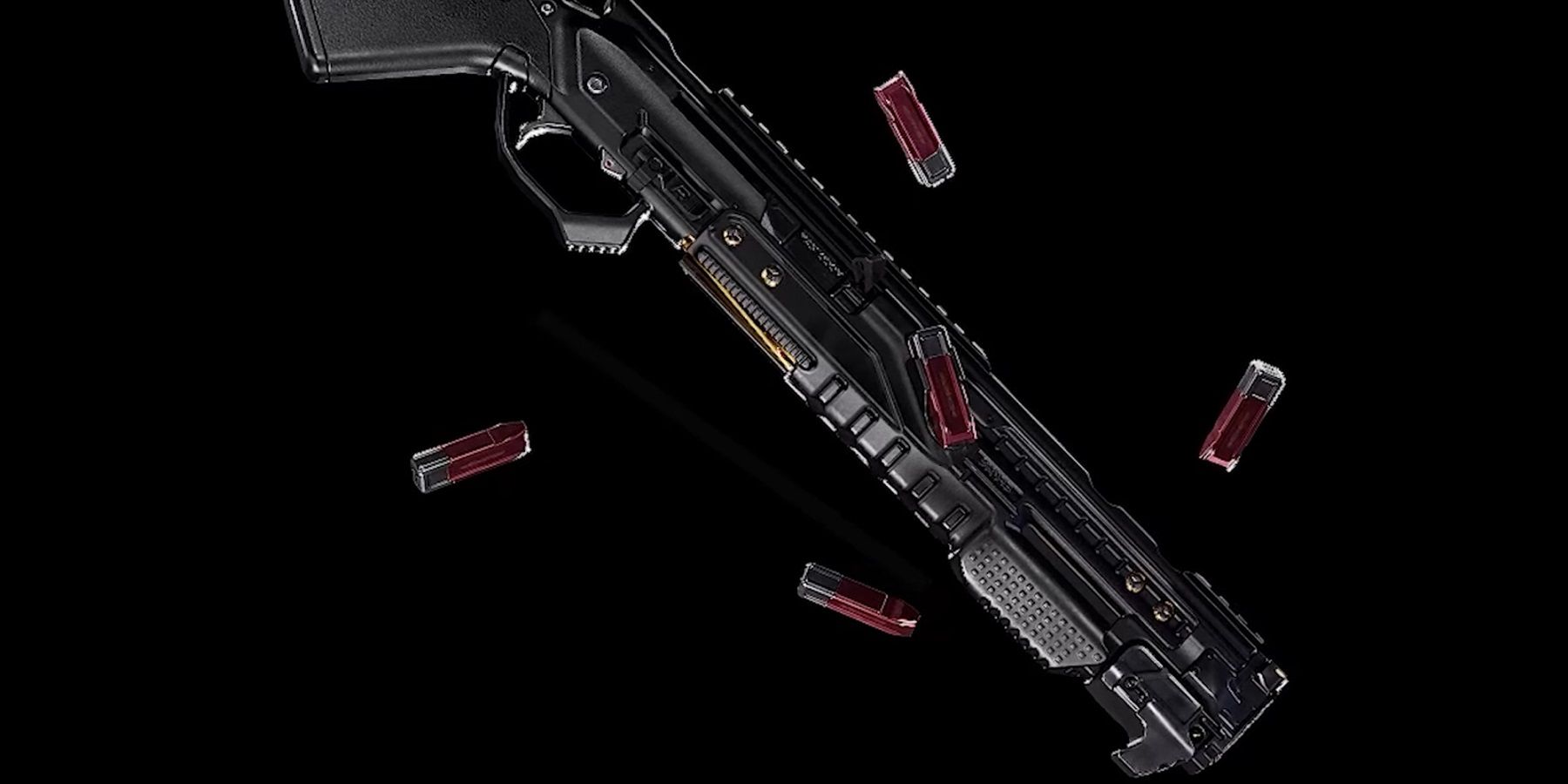 In a strange turn of events, a real-life gun manufacturer has been accused of stealing a design from one video game and putting it in another.


The gritty shooter game Escape From Tarkov entered its fourth year recently, and it continues to draw in new players every quarter despite still being in open beta. The title is packed with memorable weapons, but one small indie studio is accusing Escape From Tarkov of using a stolen gun design. Unexpectedly, it appears that the gun design wasn't necessarily stolen by developer Battlestate Games, but rather by the real-life gun manufacturer that licensed the gun to them.

Indie studio Ward B has been sharing highly detailed weapon designs for its upcoming title Oceanic since 2019. CEO Marcellino Sauceda believes one of them – a futuristic shotgun dubbed the EPM28 Mastodon – has reappeared as a weapon in Escape From Tarkov and in real life as the MP-155 Ultima.

Ward B was reportedly contacted by Maxim Kuzin, an individual who billed himself as a “producer of industrial projects” for multiple companies including Kalashnikov Concern. Although he expressed interest in adapting the Mastodon into a real-life gun, which Ward B was apparently quite excited about, he soon went dark and the indie studio assumed the deal had fallen through. However, Kalashnikov Concern unveiled the Ultima on August 21, 2020, without giving credit to the developers. Adding salt to the wound, the company then licensed the new weapon to Escape From Tarkov.

Marcellino Sauceda stated that the two weapons have an uncanny number of similarities including color, general shape, and aesthetic. More specifically, specific elements in the handguard and receiver appear to have been copied from the Mastodon for no utilitarian reason. However, what clinched it for Ward B was a small, L-shaped indentation on one side of the Ultima that the indie studio used as a visual motif on multiple Oceanic guns.

When Ward B attempted to contact Maxim Kuzin about the proposed collaboration, he did not reply, leading the studio to assume the weapon design had been stolen. After tensions continued to heat up, Maxim Kuzin eventually stated that he worked with another designer from Russia to design the weapon from scratch and then licensed the new creation to appear in Escape From Tarkov.

Kalashnikov Concern has begun taking preorders for the MP-155 Ultima, which is priced at $1,700 USD / £1,300. The indie studio has given up on a formal legal case due to the complexities of an American company taking action against a Russian one. As of writing, Marcellino Sauceda states that he simply wants to raise awareness that Ward B's work is now on display worldwide without credit. 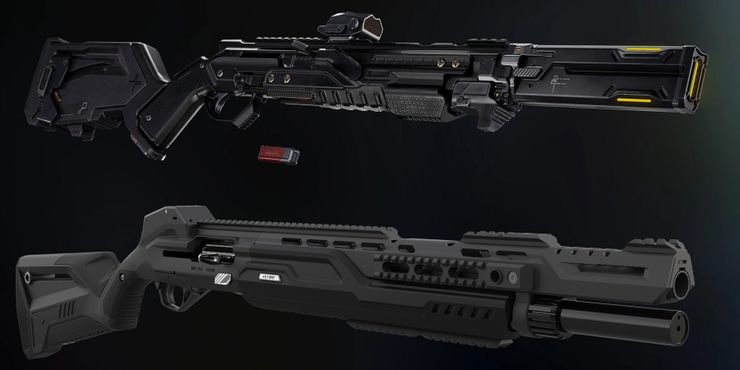 Yeah, I don't see it. The angular lines are a staple of sci-fi gun design, calling out elements as nonsensical for a real firearm, on a real firearm that is meant to look videogamey, is itself nonsensical, and one of their points is literally "this isn't unusual by itself, but everything else is stolen so why wouldn't this be". A couple similar-looking greebles on a gun that is only similar because it's the same style of shotgun, does not a solid argument make. The only interesting piece is the quick-release stock - they're usually meant to fold (so they stay with the gun) or attach a bit more securely (so they don't fall off).
M

Uh huh, so are they licensing the likeness of the dozens of real world guns that are on the game or did they rip off those designs and names?

Ehhh, so many real life weapons already look nearly identical. You can do so much with their appearance.

I'm surprised it wasn't Keltec who stole the designs.

"Kalashnikov Concern unveiled the Ultima on August 21, 2020, without giving credit to the developers. Adding salt to the wound, the company then licensed the new weapon to Escape From Tarkov."

EFT didn't steal anything. They licensed everything appropriately.
The company from which they licensed the rights (Kalashnikov) is the company which (allegedly) stole the design.

When I read the title I predicted Kel-Tech R&D department had done it again. 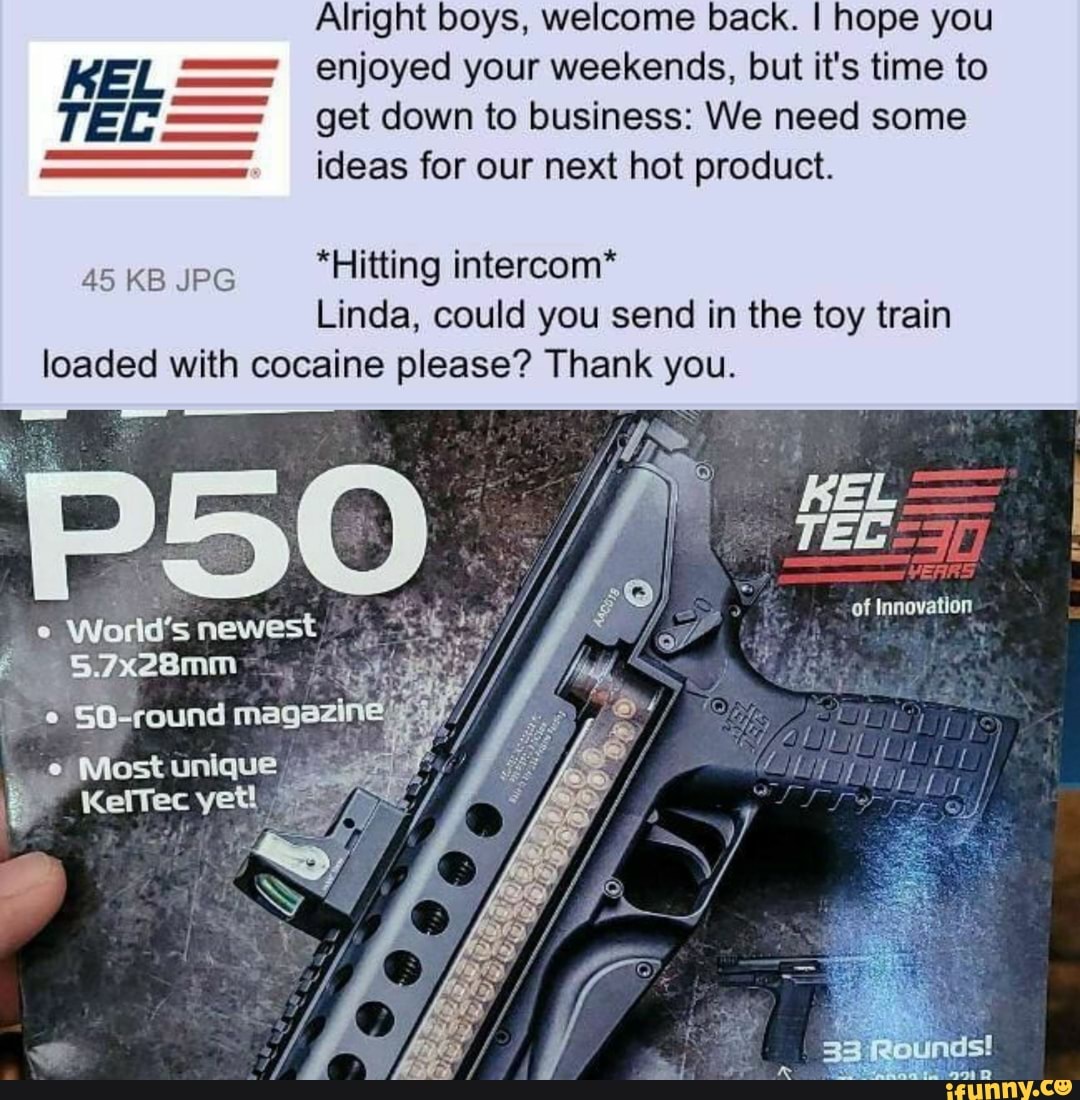 All those movies which stole their sound effects from BLACK should be ashamed too.

Going by that image they look nothing alike other than being shotgun shaped. 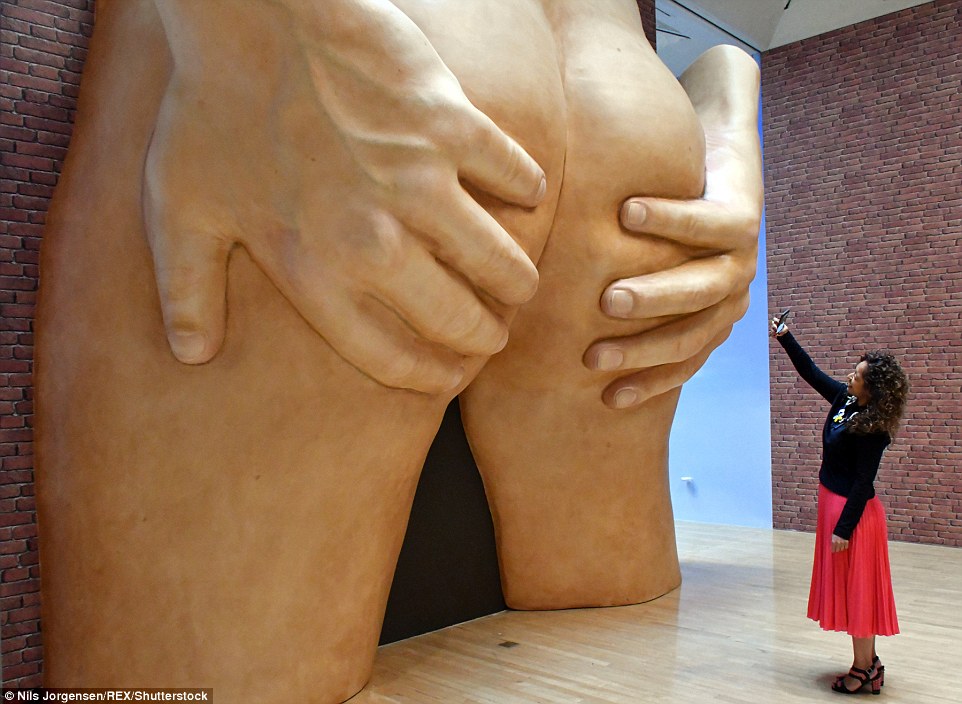 IGN investiages the story behind an indie game studio's claim that Kalashnikov Concern, Russia's largest arms manufacturer, stole a shotugn design from a game the studio was developing to make a real life shotgun.
Click to expand...

This was never going anywhere. Typically guns all look identical for a reason, there are only so many ways to design a proper working tube that fires a projectile. I've seen cars that have more similar designs than the two shotguns in OP. Take all the modern car-based SUVs (less useful minivans) on the market, remove the badging, then tell me which ones are which. They should all sue each other and be forced to stop making them so I don't have to look at one ever again.

Such a stupid argument, I hope they didn’t waste court time for that

Swift_Star replied
Tuesday at 2:54 PM
The State of PlayStation Studios With SIE acquiring Bungie and more, let's take another look at the state of Sony's first-party studios (IGN)
Opinion 2