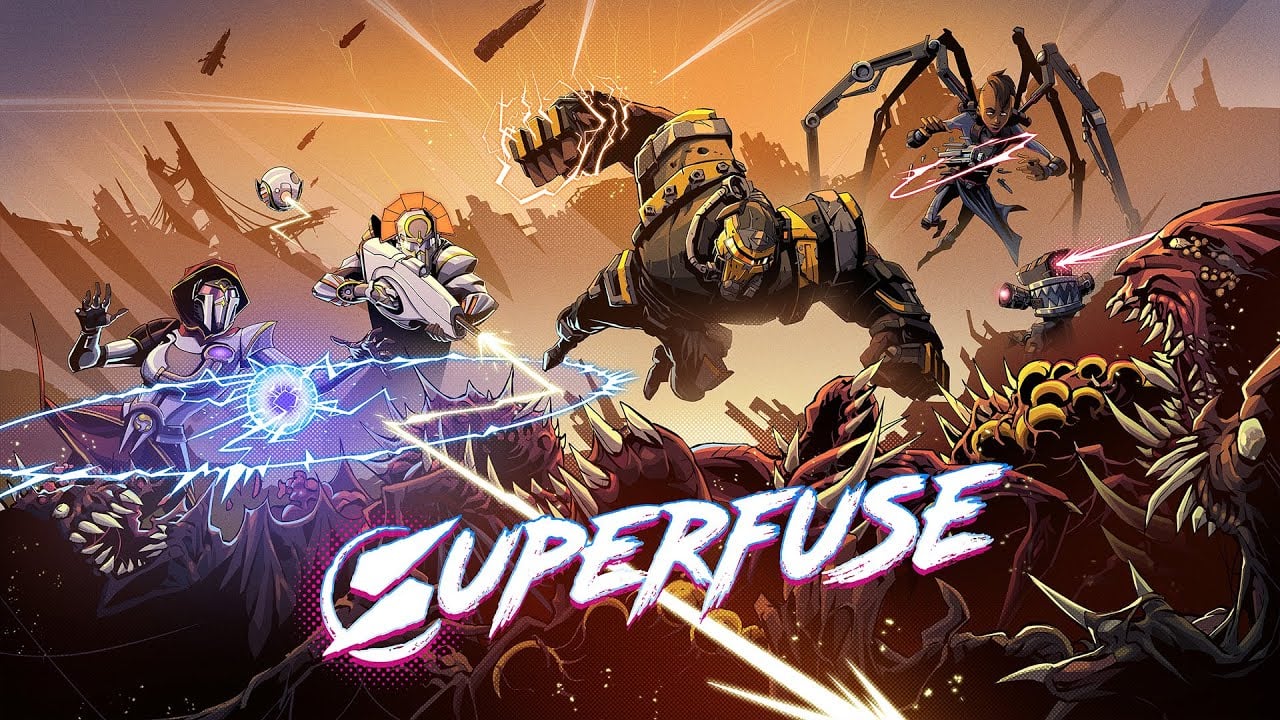 Publisher Raw Fury and developer Stitch Heads Entertainment have announced hack-and-slash action RPG Superfuse for PC (Steam). It will launch in 2022. Here is an overview of the game…

About
Superfuse is a hack-and-slash, action RPG with the ability to hyper-tailor your power set based on your playstyle. Created by a passionate team of devs with a dedication for customization, Superfuse‘s tech tree is as deep as it goes.
Personalize your power set and play solo in campaign mode to uncover the secrets of the Corruption and the Gods—or cooperate in four-person multiplayer with friends to demolish hordes of grotesque creatures, hulking abominations, and larger-than-life bosses that have stepped from the pages of comic books.
When humanity needs hope, be the hero!
Story
Humanity escaped the dying Earth with technology funded by the corporate elite. We spread across the solar system but, as the centuries passed, the billionaires that saved mankind retained their stranglehold on our lives. While most of us barely clung to life, the wealthy lived in luxury, extending their lives and augmenting themselves with superpowers. They made themselves Gods.
When the putrid beasts and terrifying shambling monsters emerged, we dubbed this new threat “The Corruption.” Once again, our self-appointed Gods intervened and, in their image, they created Enforcers. Once-regular people were granted superpowers to fight The Corruption and became the fists of the Corporatocracy. Even now they patrol the solar system at the behest of their creators.
You have joined the ranks of the Enforcers and must do whatever is needed to maintain order and ensure humanity’s future. Welcome to the fight!
Click to expand... 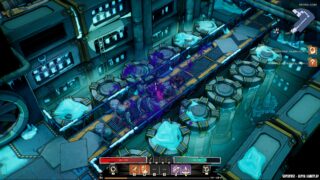 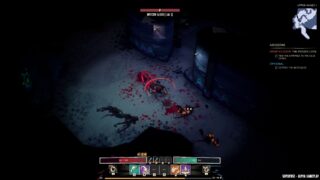 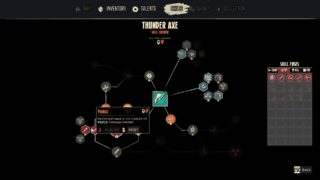 Love the art style and always love an ARPG.

Thanks for sharing the trailer.

Looks like it could be really fun, I’ll keep an eye on this one

Looks interesting.
You must log in or register to reply here.