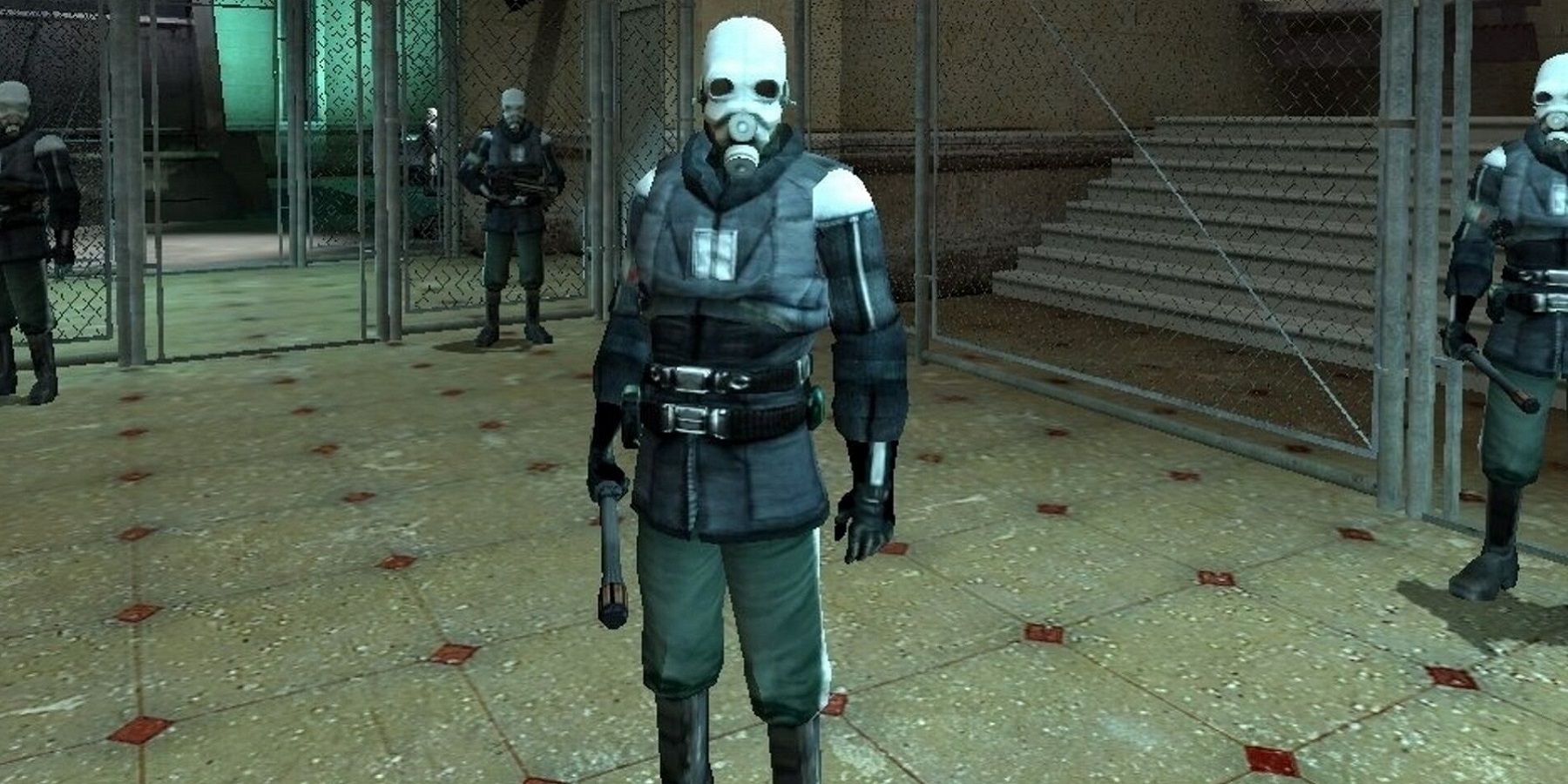 Half-Life 2 is considered a classic, and while there is no sign of a third installment ever coming out, fans are still keeping the series alive.

According to a recent report from DSO Gaming, modder and artist Ostap Gordon has been working on a recreation of one aspect of Half-Life 2, but in a different engine. A video uploaded to YouTube shows the game's opening apartment complex segments, which, in this version, look absolutely stunning. The video shows off the level of detail that has done into Gordon's remake, using a combination of Unigine 2, Blender, Substance Painter, Quixel Megascans, and FL Studio to give the 2004 classic shooter a new look that really pulls it into this modern gaming era.

It's interesting that the modder has used this engine, and not something like Unreal or Unity. Unigine 2 has been used to make games like the MMORPG Dual Universe, and while the engine is not as popular as some others, including the ubiquitous Unreal Engine used to make games like Gears 5 and Fallen Order, it shows the sheer capabilities that the software has. Gordon's recreation, while not publicly available and is more for an online portfolio, shows what the game would look like with a modern remaster or full remake.

hl2 remake is already in the works
L

rofif said:
hl2 remake is already in the works
Click to expand...

Don't play with my heart.

It's a real shame that Valve has sopped making games.

Loope said:
Don't play with my heart.
Click to expand...

It is. Not done by valve.
Possibly by the same guy who did hl2 update

This video also demonstrates terrible frame rate or frame pacing, something most fan-made projects suffer from.

winjer said:
It's a real shame that Valve has sopped making games.
Click to expand...

Do you live in alternative universe where Valve didn't shown everyone how VR games should be made with HL:Alyx?
L

kuncol02 said:
Do you live in alternative universe where Valve didn't shown everyone how VR games should be made with HL:Alyx?
Click to expand... 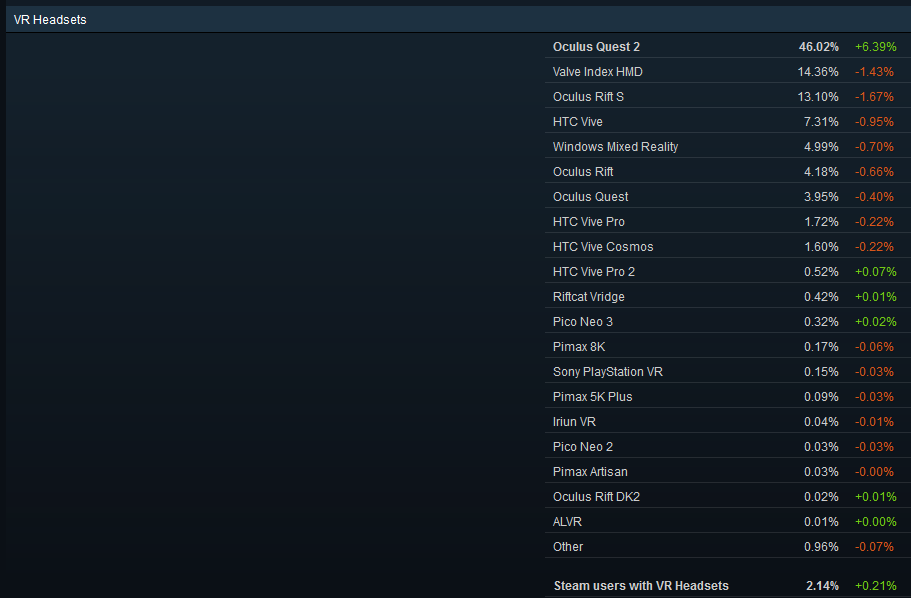 Loope said:
Don't play with my heart.
Click to expand...

Such a niche market. And this is only on STEAM.
Click to expand...

I build part of Half Life 2 level called "We Don't Go to Ravenholm" in Unreal Engine.
Click to expand...

It looks amazing, this is where you see that corporations will never share the passion of the people.

Incredible visual, incredible framerate
You must log in or register to reply here.

IbizaPocholo replied
May 4, 2022
Here Is How Crazy Alien Isolation Would Look Like on Unreal Engine 5
Trailer Platform Indie 2

K' Dash replied
Wednesday at 12:56 AM
This GTA III, San Andreas and Vice City Remake in Unreal Engine 5 Is the Real Deal
Trailer