Halo TV Show Will Depict Master Chief In A Way Different To The Games (Please don't ruin him, Please)

Jesus, i read the thread title and had horror visions of a trans Chief or something.
If its just him out of his suit, i dont really have a problem with that.
M

For me the last Halo was reach, everything after is just 'some ideas' presented for the franchise.
I havent take the story seriusly after Bungie left.
Last edited: Aug 16, 2021

I sadly don't expect the show to be any good, but I really hope I am wrong.
Hopefully it pleasantly surprises me.

Please don't give him personality and more than 10 sentences of dialogue.

He is gonna have a personality that goes beyond militar guy on a green suite?!

What is the batting record of "{insert of iconic} will be different" headline in the last 5 yrs? O thats right 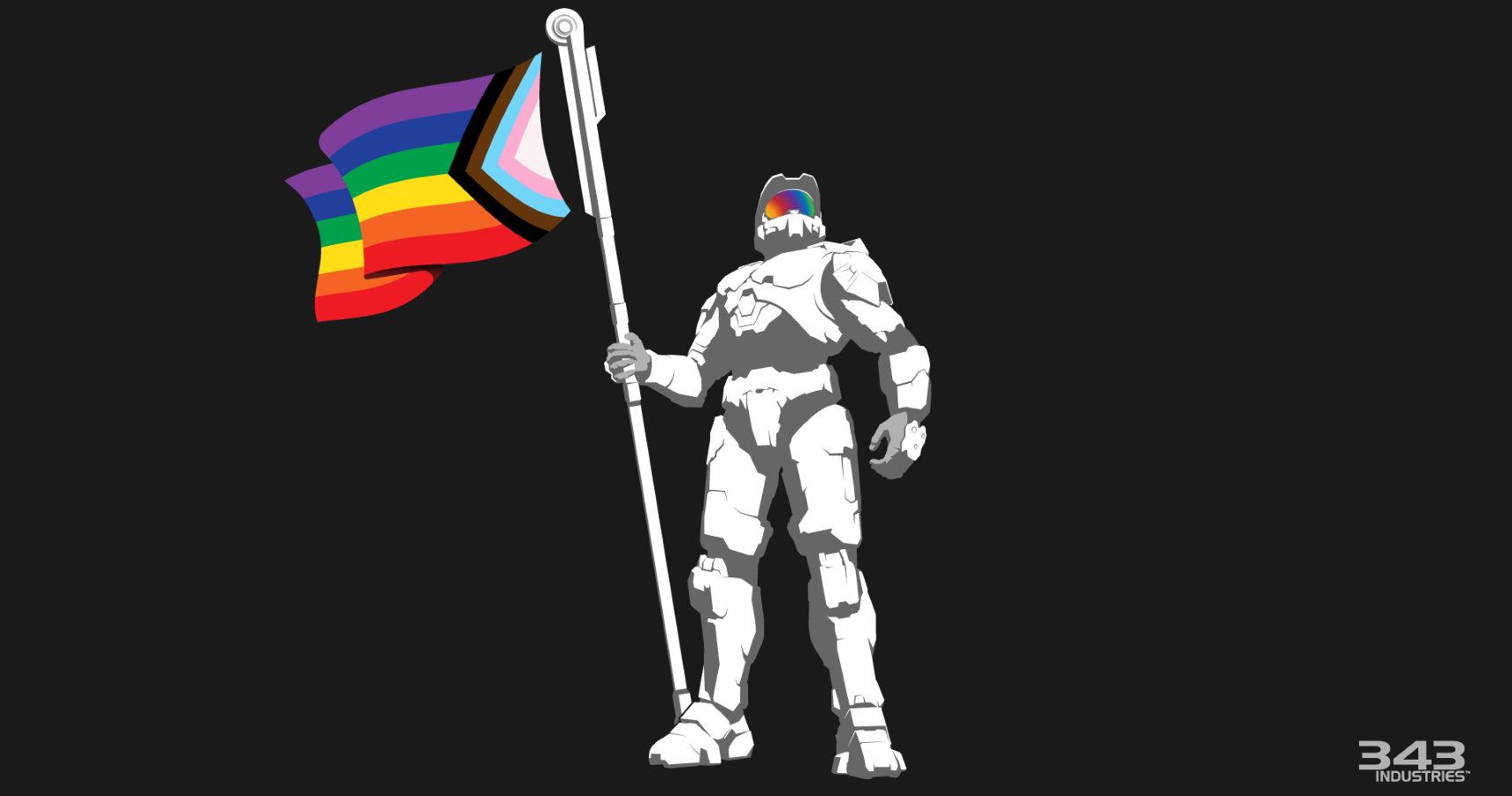 The showrunner had a misprint in their script

What about we keep everything how it is and let the audience decide whether they like it or not. I mean Halo has sustained popularity for so long.

If bad movies or shows could ruin the games and characters they are based on, we'd have no major games left.

I mean, look at the original Mario movie... I think Master Chief is safe.

They going to ruin Master Chief like Hollywood and others love to massacre beloved characters and franchises.

How can you ruin a character that is supposed to be the avatar of the player? One of the main reasons I wasn't able to get into the series is because I didn't feel the character (I also I wasn't into TPS FPS then, I basically avoided them; this was likely more of the reason but still). If anything, the show will give him character, hopefully it will be interesting. But I also think 343 should give MasterChief a face even in the games which I suspect many hardcore fans of the series wouldn't like so....

A female named Henry wanted to be a spartan. So they stole a uniform and painted it green.

But Henry didn't expect what would happen next.

Spartan Locke came to work one day and gave a pat on the shoulder, saying Henry did a good job and to keep up the good work.

2 weeks later, Locke was later sentenced by court to 343 years in a state prison for unwanted sexual assault.

It will be a short haired 'independent' black woman.
B

This is gonna be bad anyway

This show should be a Mandalorian but sounds like it's going to be a Last Jedi.

Bungie was smart to walk away from Hollywood when they were in charge of the Halo franchise.

It was Craig all along.

No MP release but a trailer for the series

OverHeat said:
No MP release but a trailer for the series

kingfey said:
Though fans may be a little reluctant to see this new version of Master Chief, it may ultimately end up for the better. Critics of the video game series often paint Master Chief’s faceless and silent nature as a weakness more than a strength. Bringing that same bland personality to a series would be boring and forgetful. By depicting Master Chief in a different way than the games, it sets up the Halo series as something unique and memorable.
Click to expand...

You know it's weird. Neither Riddick or John Wick have this problem.

We'd had shows NOT about Chief, mixed bag. This show better firmly have Chief right up front and leading the show. Starts chant....What do we want? Chief. When do we want it...
You must log in or register to reply here.

The man who saved Master Chief Collection (Pierre Hintze) is now the new Lead of 343i studios.

Bernkastel replied
Sep 16, 2022
The ‘Halo’ TV Show Will Reveal Master Chief’s Face, And It Looks Like This
Opinion News 2

Jinzo Prime replied
Sep 8, 2022
Hot take: while they're both great characters, Cortana is the best Halo character and always has been