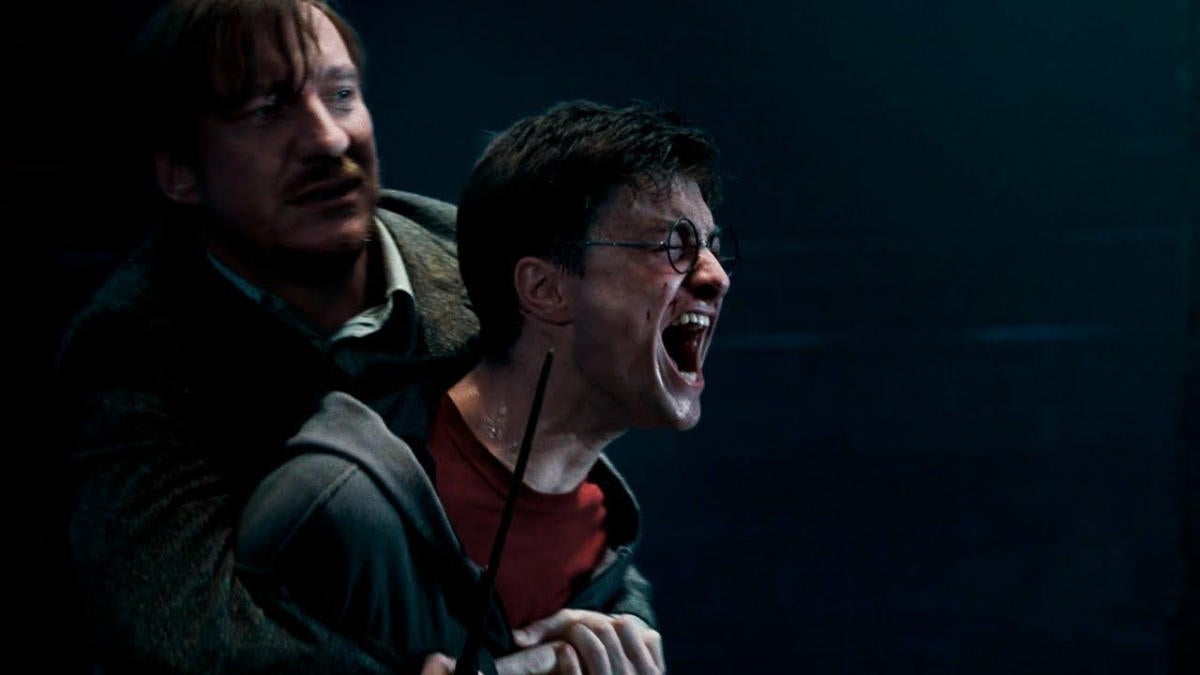 Harry Potter: Magic Awakened developer NetEase has apologized to players over a supposed bug that [...]

Harry Potter: Magic Awakened developer NetEase has apologized to players over a supposed bug that caused female player characters to make an "ahegao" face when attacked by a magic spell. For readers unfamiliar with that term, an "ahegao" face is associated with orgasms in certain manga, anime, and video games. The expression includes exaggerated features with the tongue sticking out, redness in the face, and eyes rolling. Naturally, players took issue with this, particularly since the expression only appears on the female characters and not the male characters. According to Daniel Ahmad of Niko Partners, NetEase "compensated players with free in game items and currency."

Apparently, NetEase has attributed the expression to "a bug related to tongues clipping through chins," though many of Ahmad's followers seem skeptical that this was actually a bug, as opposed to an intended move on the developer's part. Readers will have to determine that for themselves. The original Tweet from Ahmad can be found embedded below, alongside a pair of images showcasing the face in question.

Harry Potter: Magic Awakened released in China back in September. The game is currently exclusive to the region, and is available on iOS, Android, and PC. The game has found significant success in the region, and it happens to be the biggest game to release in China this year. The game allows players to take on the role of a student at Hogwarts, incorporating popular elements from the books and films, including the Sorting Hat ceremony that determines which house a student will belong to. Given the fact that all of these characters are clearly intended to be minors, it's easy to see why this "ahegao" face has proven controversial.

A long haul flight from wherever you are. 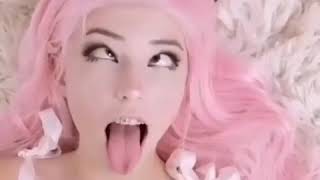 So magic makes her come.

What a time to be alive.
Reactions: Ryu Kaiba and Bo_Hazem

MagiusNecros said:
You call it a "bug" but I call it "working as intended". Can the boys make ahegao faces too?
Click to expand...


Also, does this mean China is climbing up the degenerate culture ladder to try and surpass Japan, thus achieving another world 1st place?

Mar 12, 2021 started Jubenhimer
Mar 13, 2021
billyxci
News Blizzard explain why they are having so many outages with Diablo 2 Resurrected (legacy service causing issues, some tech issues too)