Sorry, I confused this with the Kevin Smith movie which will have a female lead.

FireFistAce said:
So apparently He-Man isn’t the main protagonist in this show.
Click to expand...

Yes, according to the current available synopsis this is how it goes down.

"A radical return to Eternia, Revelation is a direct sequel series to the classic era of Masters of the Universe. Featuring fan favorites He-Man, Orko, Cringer, and Man-At-Arms, the story pits our heroic warriors and guardians of Castle Grayskull against Skeletor, Evil-Lyn, Beast Man and the vile legions of Snake Mountain!

But after a ferocious final battle forever fractures Eternia, it's up to Teela to solve the myster of the missing Sword of Power in a race against time to prevent the end of the Universe! Her journey will uncover the secrets of Grayskull at last. This is the epic He-Man and the Master of the Universe saga fans have waited 35 years to see!"
Click to expand... 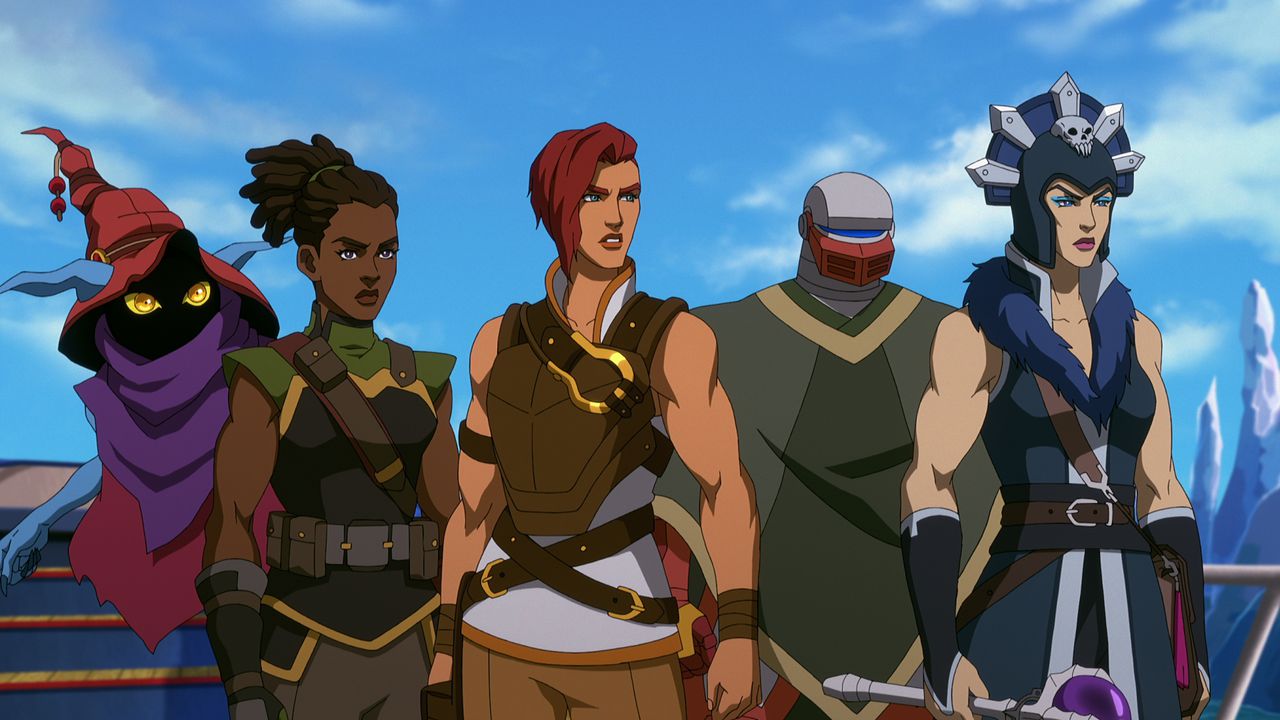 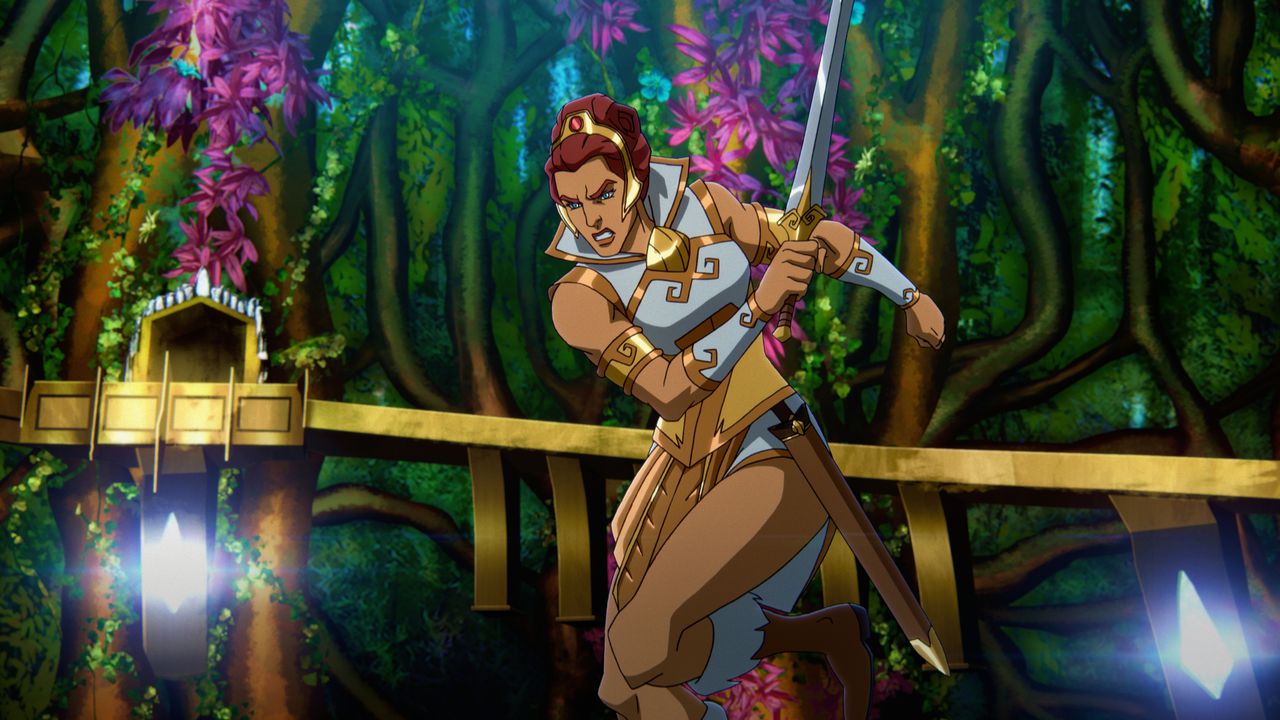 I am personally really not fond of these faces, look kind of masculine to me with the exception of the brown chick. I think this is gonna be a pass for me.

Who the hell is going to watch the new He-Man show if it stars Teela? LOL 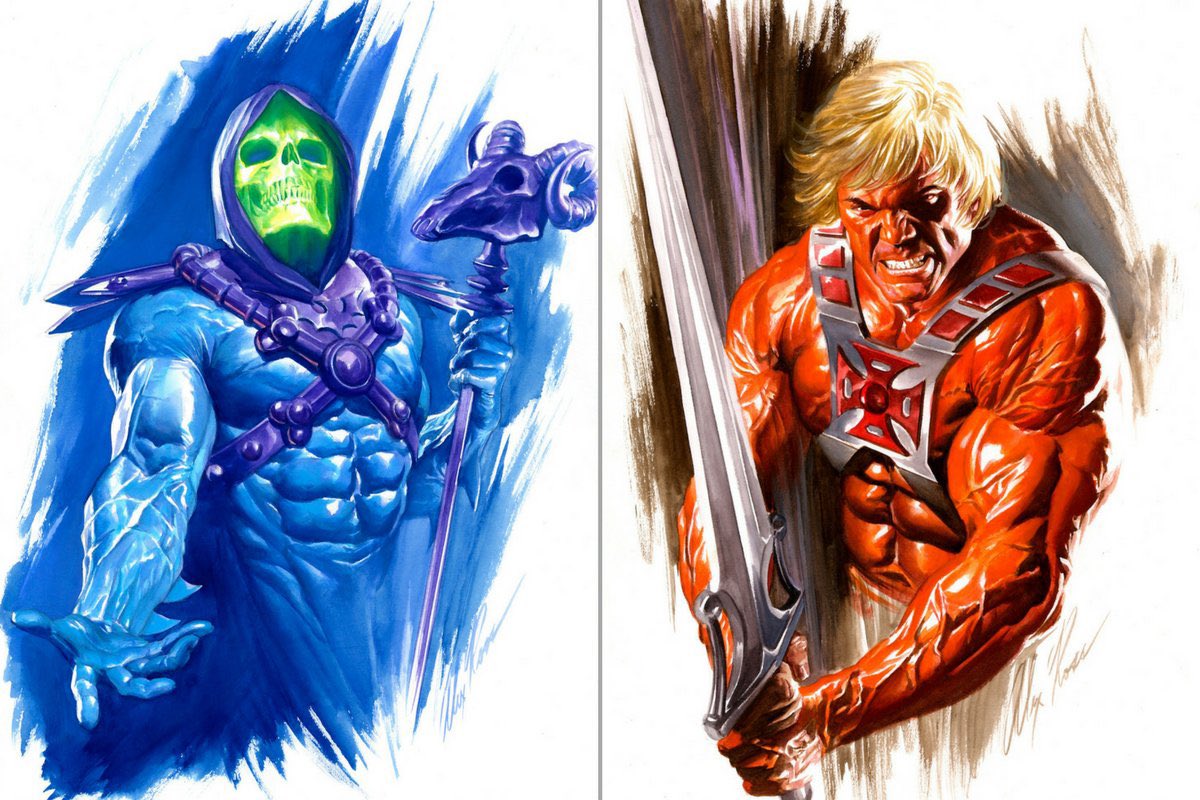 If someone made a cartoon based on this art with an angry drunk He-Man, I'd watch it every day.

I was so into he-man when I was little. I collect all the dolls. Shits somewhere at my moms.

I'm down for this. Unless they put him in a wheelchair and make him trans.

So long as Fisto gets to fist
M

Surprised they didn't rename it to she-man in 2021 tbh

I will check it out.

It's gonna be Them/They-Person, don't want to piss anyone off now.

I remember watching He-Man for the first time, but it was dubbed over in my native language, and once I moved to the US, it all sounded weird as hell for me.
Last edited: May 26, 2021
N

I loved He-Man as a kid. Show, movie, toys, even toys you had to eat lots of cereal to get. But it hasn't aged well, and they should leave it alone.

I just discovered Kyle Dunnigan after his brilliant Baldwin impersonation and going back into his youtube archives I found this utter gem which perfectly describes Smith, the show and Netflix. SPOILER WARNING:

MonkeyClaw36 replied
Thursday at 1:23 PM
Here are the Games Coming Exclusively to Xbox in 2021
Hype Platform 2 3 4

Oddvintagechap replied
Oct 26, 2021
A look back at the Ratchet & Clank series & Insomniac Games | Behind the scenes
Game Dev