Our princess is a character. She says she talks to the dead, talks to angels, sees the future, stuff like that. Fine, people are free to follow their own beliefs. But then she came across the love of her life, Durek Verrett, a self-proclaimed 6th generation shaman from the United States.

Shaman Durek was married to a mail-order bride before he met the princess. A woman he promptly reported to the government for being an illegal immigrant when she got to the states. She got arrested and sent to jail. He then divorced her.

Shaman Durek then almost married a guy called Hank. Hank and Durek traveled the world hosting seminars. Hank says Durek is a piece of shit. In fact, everyone who has been with Durek has come out and said he is a scumbag.

Shaman Durek believes in all sorts of fun stuff like that cancer comes from bad thoughts, and that women who have casual sex summons spirits that mark them inside their pussy. He has made a living extracting evil spirits from people across the world as a Haitian shaman, a job he says he honed when he was in jail. He's not Haitian.

Shaman Durek says he knew September 11 was gonna happen but chose not to say anything.

Shaman Durek says he can affect atoms and change aging.

Shaman Durek says he worked with kids that had cancer in Israel. People called the hospital. Never happened.

Shaman Durek is a big fan of David Icke, and believes that reptilians rule the world. He also says he is a reptilian himself.

He's a conman who happened to come across a princess in Norway who loves wacky esoteric shit and now they are the mascot nutjob couple of the royal family. She's not the first in line, thank god. 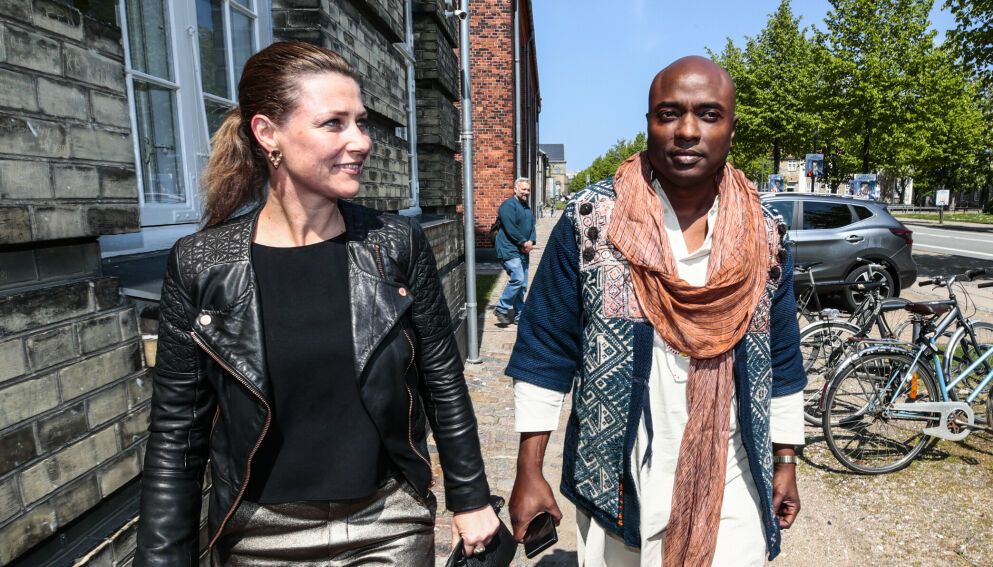 Well, at least he will correct 10 generations of royal inbreeding right quick

Look at that smile on her face. That's not a "he's even whackier than I am" smile. It's a "he's giving me the D" smile.

(Half) jokes aside, as long as they're not key governmental decision makers, they can be as whacky as they want. The world needs more fun/less boring people. 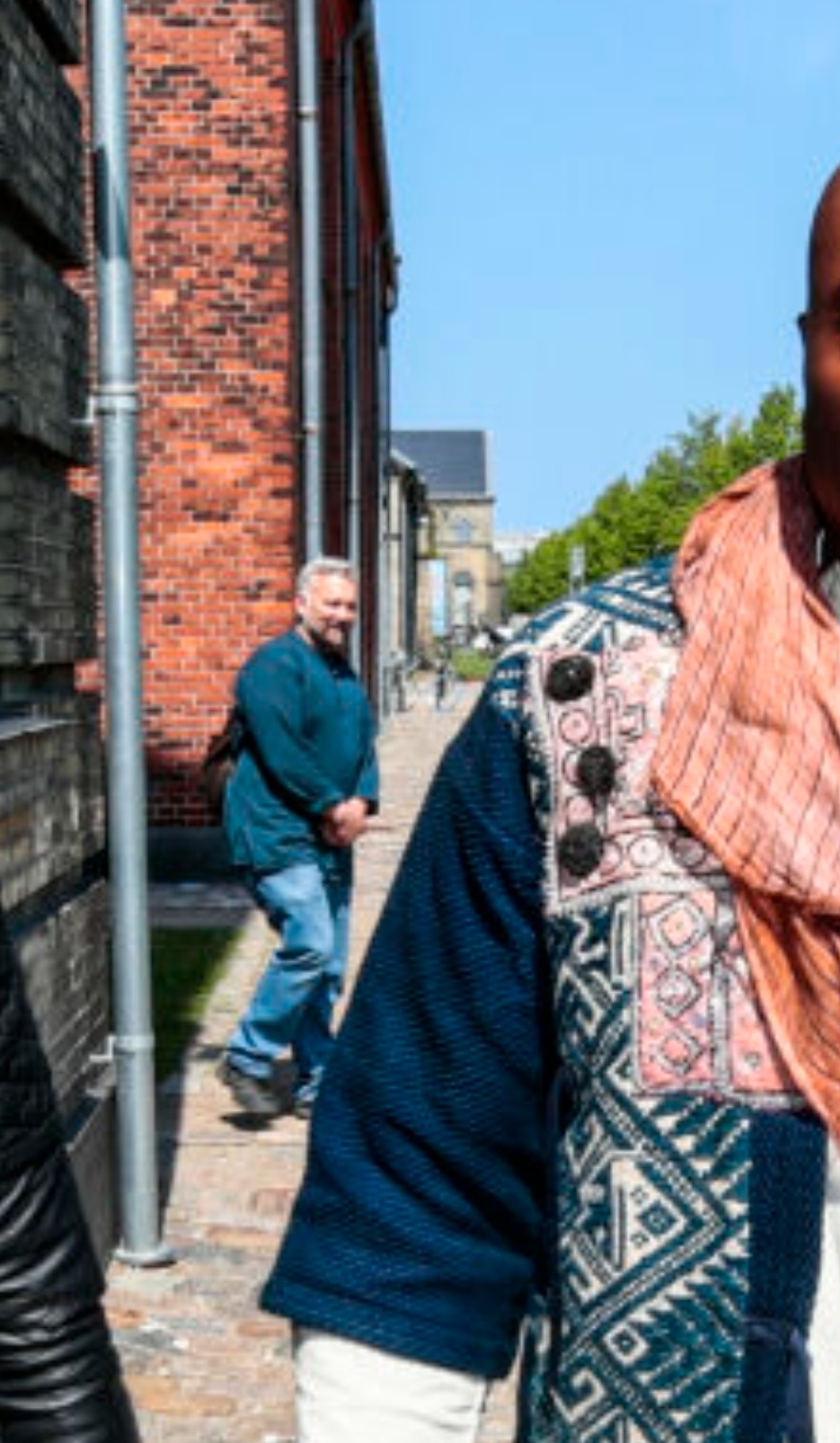 Bragr said:
Shaman Durek was married to a mail-order bride before he met the princess. A woman he promptly reported to the government for being an illegal immigrant when she got to the states. She got arrested and sent to jail. He then divorced her.
Click to expand...

FatallyYours said:
Pretty sure this Shaman Durek just hit this guy in the balls too

Bragr said:
He's a conman who happened to come across a princess in Norway who loves wacky esoteric shit and now they are the mascot nutjob couple of the royal family.
Click to expand...

Exposing the sinister cartel of retailers who allow companies to pay for advertising space.

Nutjobs and charlatans deserve each other.

Why did the man make a cardigan out of the floor rug? Why is the guy in the background on a invisible unicycle?

I did research on the Norway Royal family since I was curious. I'm confused by their order of succession.

So the king of Norway is Harald V. He and his wife, the Queen consort Sonja, have two children: Princess Martha (eldest and wacko who's engaged to a charlatan) & Haakon (male).

Martha is the eldest child, though Haakon is the heir of the throne. I'm assuming his is the heir because he's a male, correct? Tradition saves Norway from a wacko Queen, all good.

Now Haakon (heir) and his wife, Mette-Marit, have two children: Ingrid (eldest, female) & Sverre (male). Despite being the same situation as his father (two children, eldest is female), Sverre is not second-in-line. Ingrid is instead.

Edit: I found the answer. The constitution of Norway was altered in 1990, giving the line of succession to the eldest child regardless of sex. This only applies to the legitimate children born after the alteration, retaining Haakon (b. 1973) as the heir and then his daughter, Ingrid (b. 2004), became second-in-line at birth. Sucks for Martha (b. 1971) lol!
Last edited: Jul 7, 2022

They make a cute couple, and they seem like a good fit. Maybe neither you or I would want them in our lives, but they seem to compliment each other well. I wish them both the best.

Very tame and harmless compared to some other royal families in the world, see South Korea's shamangate for example.

please dont introduce me to anyone
T

Hold on, are you trying to say lizard people don’t rule the world? Malarkey! What do they teach kids in school now days! I bet not even a single semester on the clear as day lizard people invasion from under ground.

DadEggs said:
please dont introduce me to anyone
Click to expand...

Now I'd like you to meet the Redmans. Weekend guests from out of town.
Click to expand... The One Thing You Want In A Woman... Or Man I Guess
Social Community 2