IMAX F9 Will Include an Extended Preview of Jurassic World: Dominion

How did the dinos survive in the wild? it was only a few of them that escaped, how did they multiple like this?

Aggelos said:
Weird Disney character? Sounds like you totally disapprove of the previous version.
Well, it's a movie, and how they survive in cold climates, probably falls under the category "Life finds a way..." 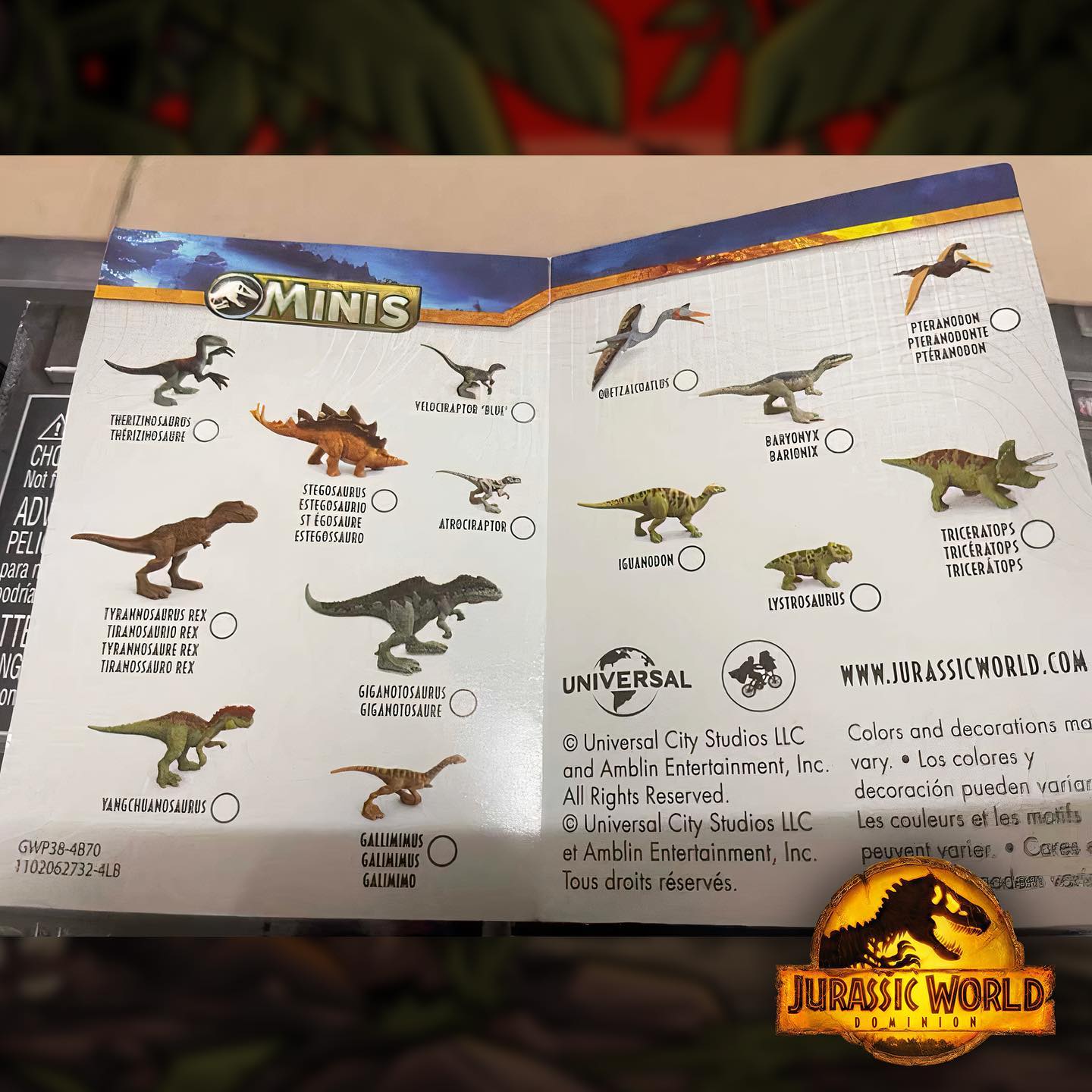 I don't understand what you're trying to say here, or what the intent is behind that image.

But yeah, I completely disapprove the Jurassic World design. They looked great in The Lost World: 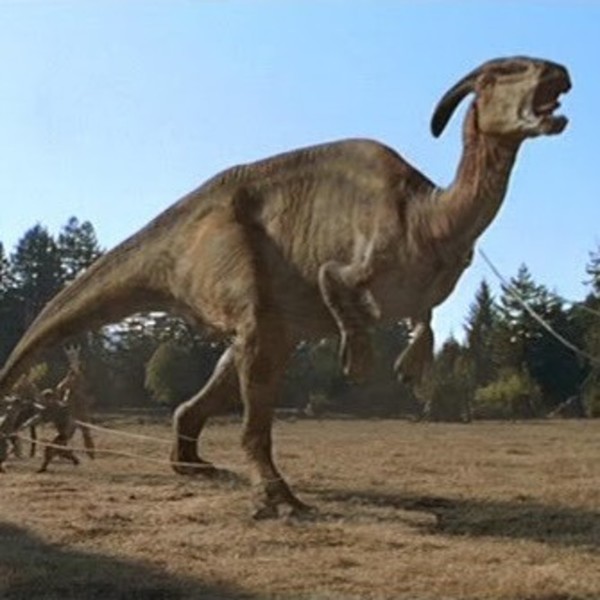 That looks like a real animal, even if it's not accurate to what they really looked like. Then came Jurassic World with this updated design, which looks like someone taking a Disney character and making the "realistic" version of it. Very hard to find a decent still from the movie for some reason, so here's one from Jurassic World Evolution. Pretty much the same design: 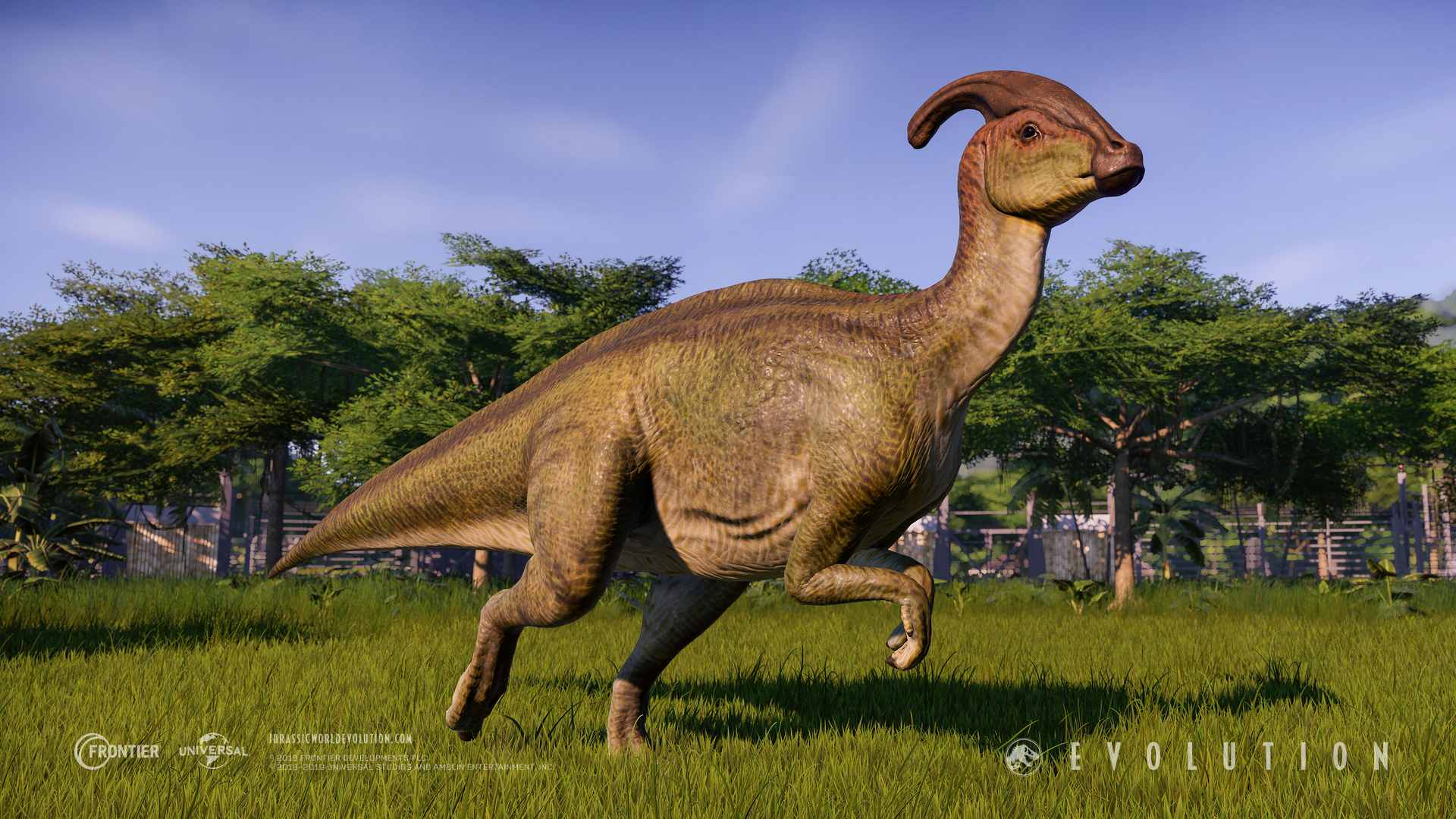 It might not look horrible at first glance to most people, but when you compare that to the earlier versions of it, or even the one in the still from Dominion, it's just night and day. It would fit right in along the dinos in Disney's Dinosaur. It just doesn't look like a real animal. And that's an issue I have with a few dinosaurs from JW. They lost something, and got more caricatured. Looks like it's improving in Dominion though, so I'm hopeful.

I'd also like to know how they can survive in freezing conditions. The Dinosaurs lived on an Earth that was a lot warmer than today, so how did they adapt to the colder conditions?
A

There's a new kid on the block – meet the Atrociraptors of Colin Treverrow's Jurassic World Dominion. Read the full story at Empire.


Raptors have always been the scariest dinosaurs in the Jurassic movies – clever girls with a knack for opening doors, attacking unsuspecting victims from the side, and causing chaos in the long grass. But in the upcoming Jurassic World Dominion, get ready to fear a new kid (or, a 65-million-year-old new kid) on the block. Colin Trevorrow's trilogy-closer is set to introduce a new form of raptor – the Atrociraptor, seen in our exclusive new image posing a serious threat to Chris Pratt's Owen Grady.
Elaborating on the image in Empire's new issue, Trevorrow explains: “It’s a sequence set in Malta. And the picture speaks for itself – it’s Chris Pratt being chased by an Atrociraptor. And if they catch up, he’s gonna die, I can tell you that.” Must go faster! If the regular raptors' smarts were the thing that made them so terrifying, their cousins here have an additional boisterousness that makes them a formidable foe. “Where the Velociraptor is a little bit more of a stealth hunter, the Atrociraptors are a bit more brutish," Trevorrow explains. "These things will just come at you. And in this particular case, they’ve picked his scent, and they’re not going to stop until he’s dead. They’re pretty brutal. They’re pretty vicious.” That's not all – the film will also introduce Pyroraptors among a swathe of other new species. And, yes, the director does pick favourites. "I love the Pyroraptors. I love the Atrociraptors," he says. "There's a little one called the Moros intrepidus, who doesn't do a ton in the movie, but whenever it shows up, I always love it." 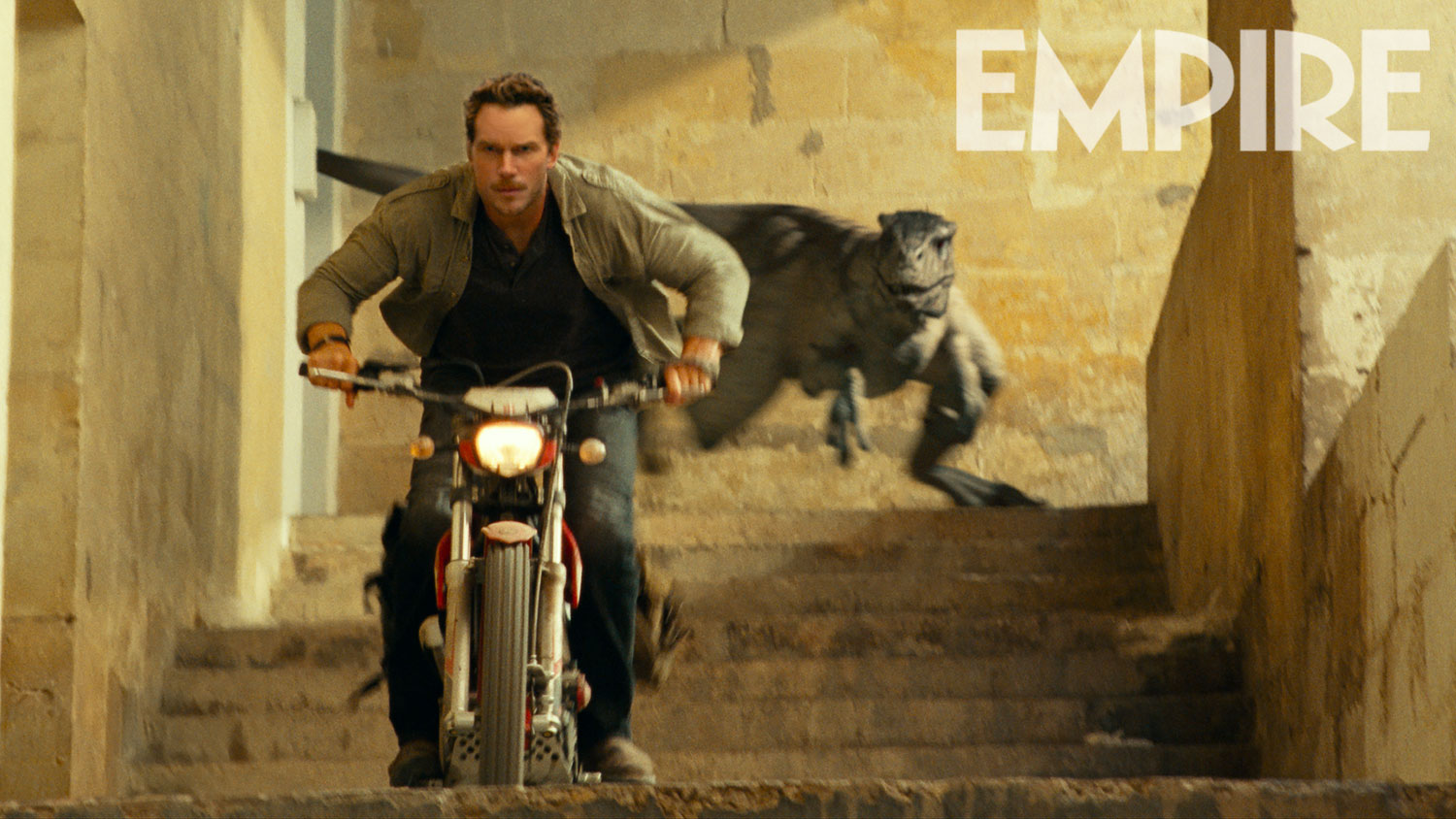 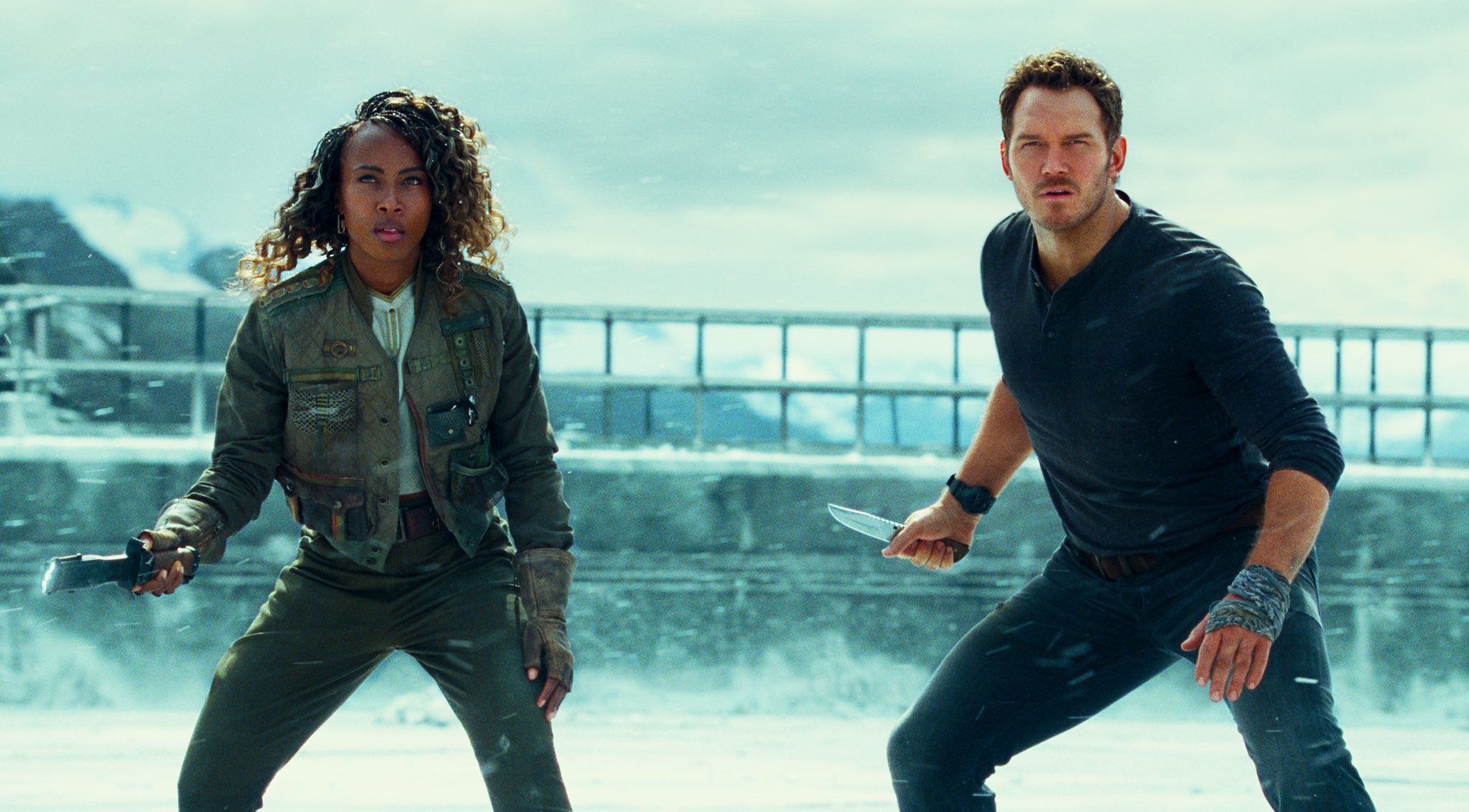 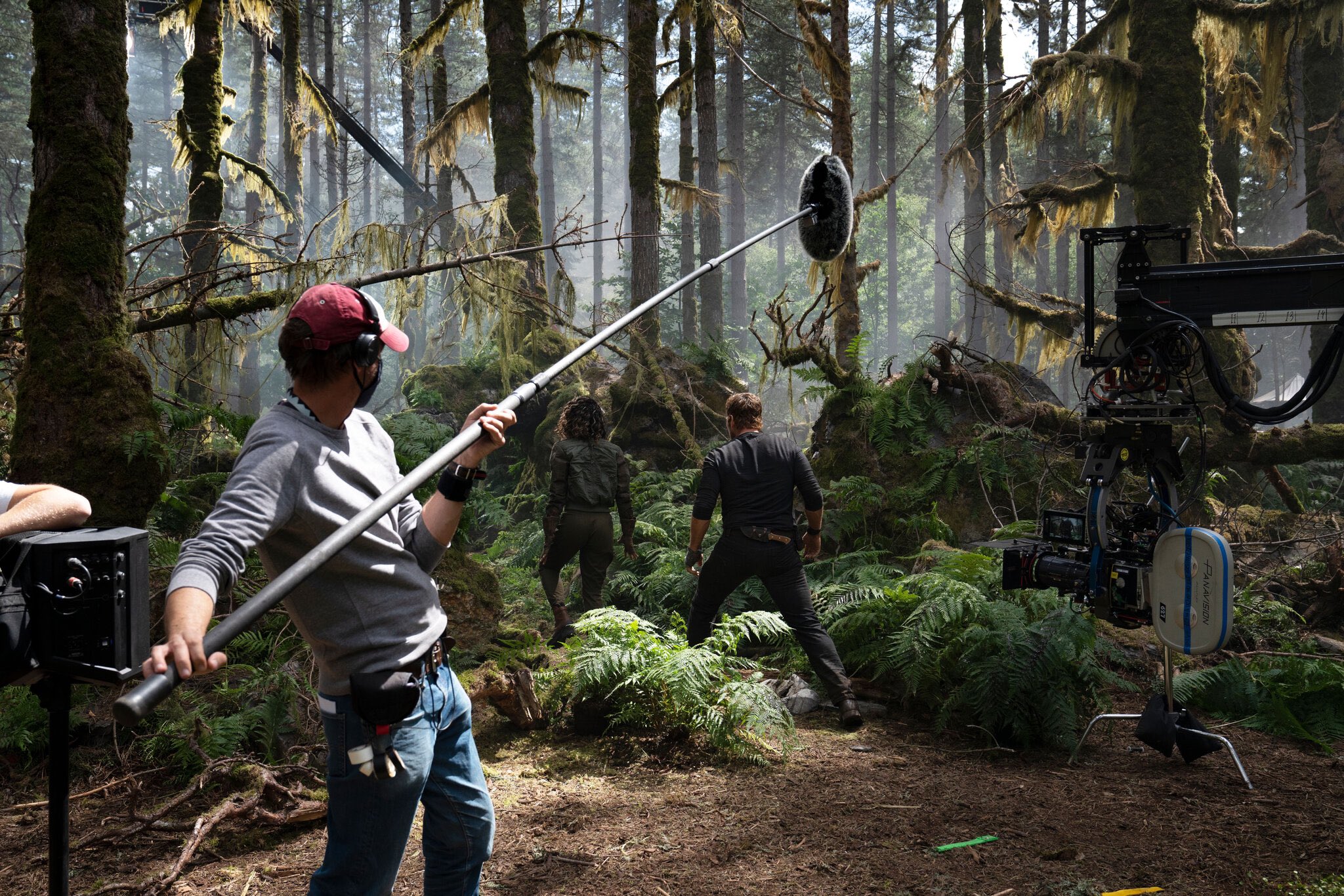 I thought action heroes are supposed to look good
A 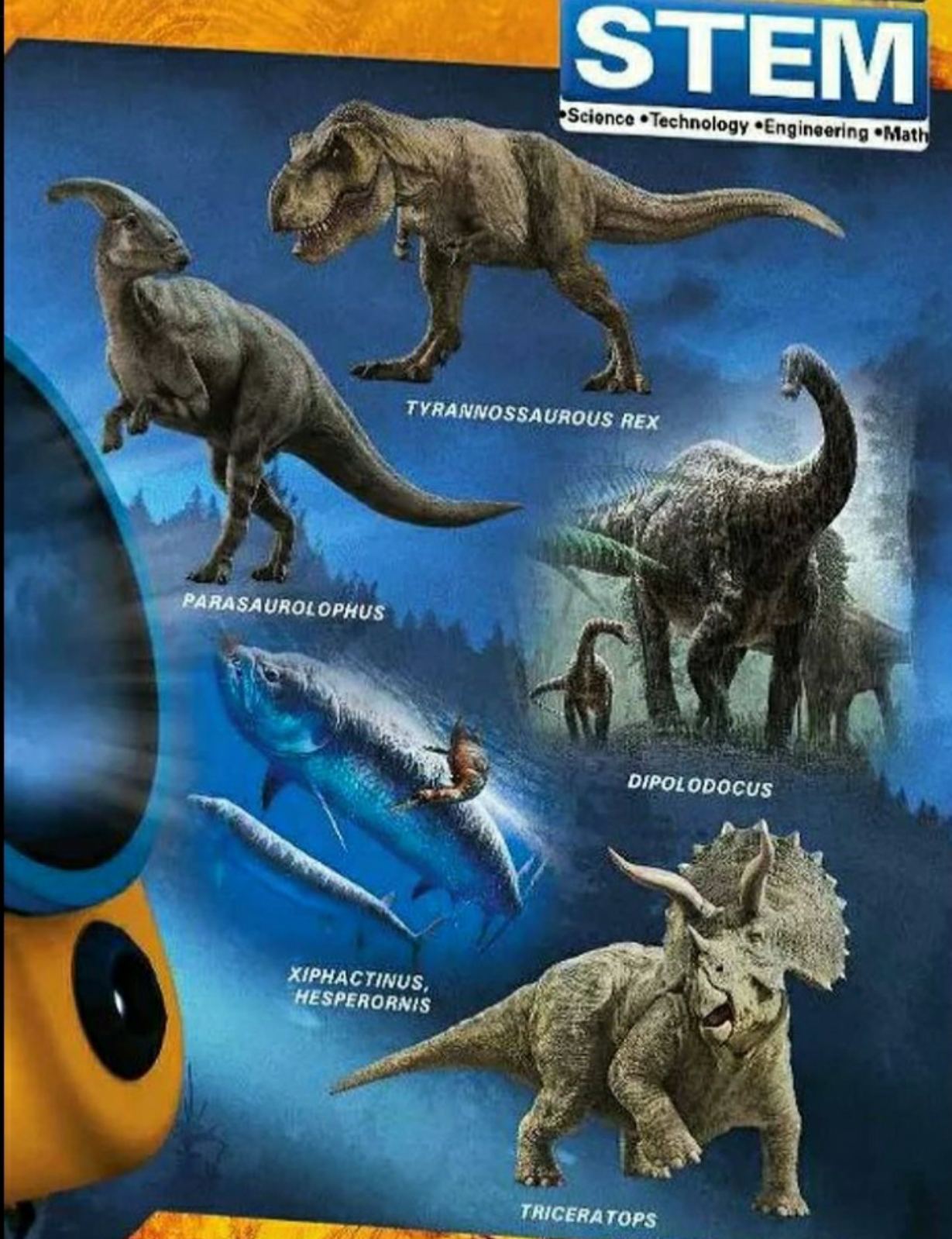 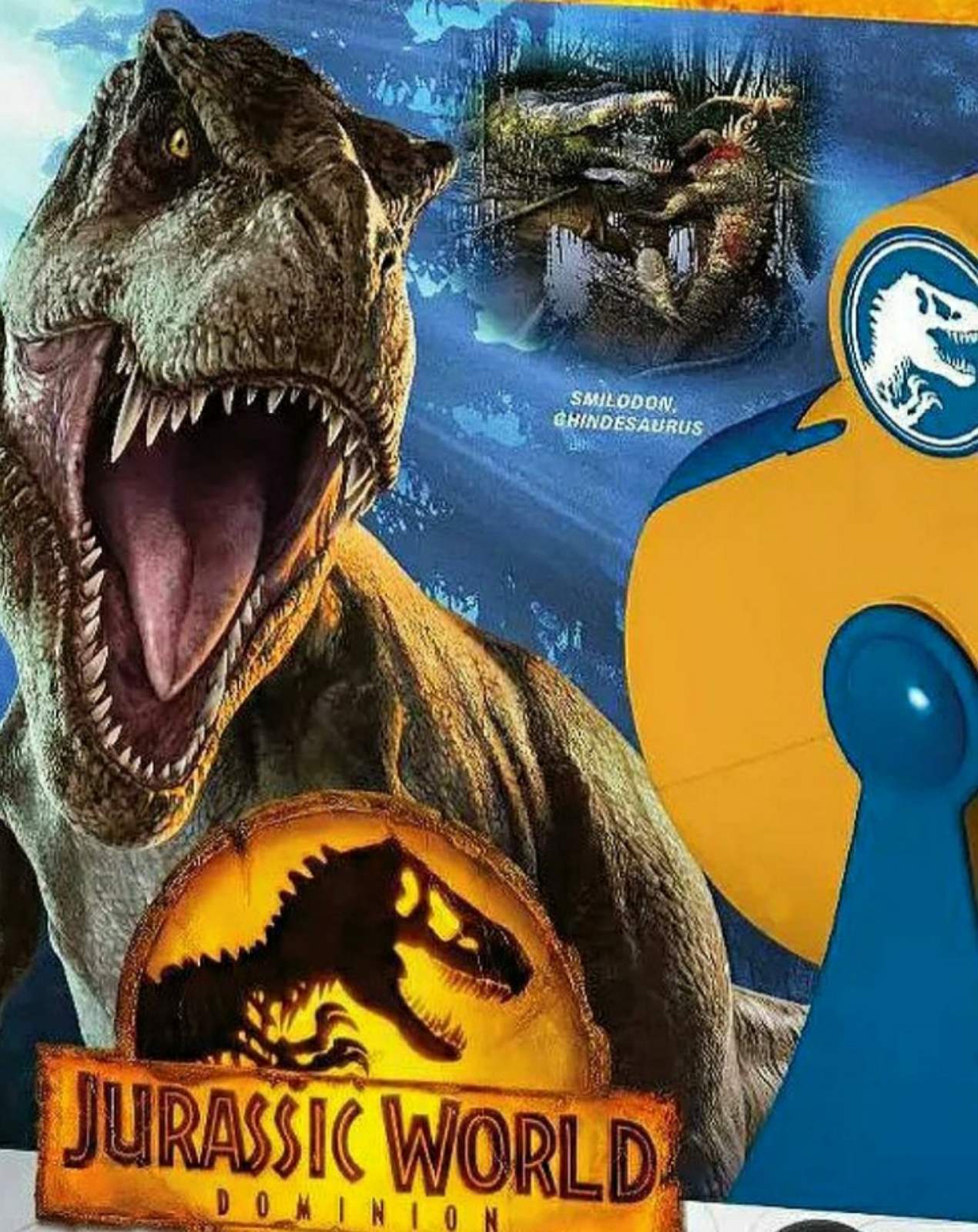 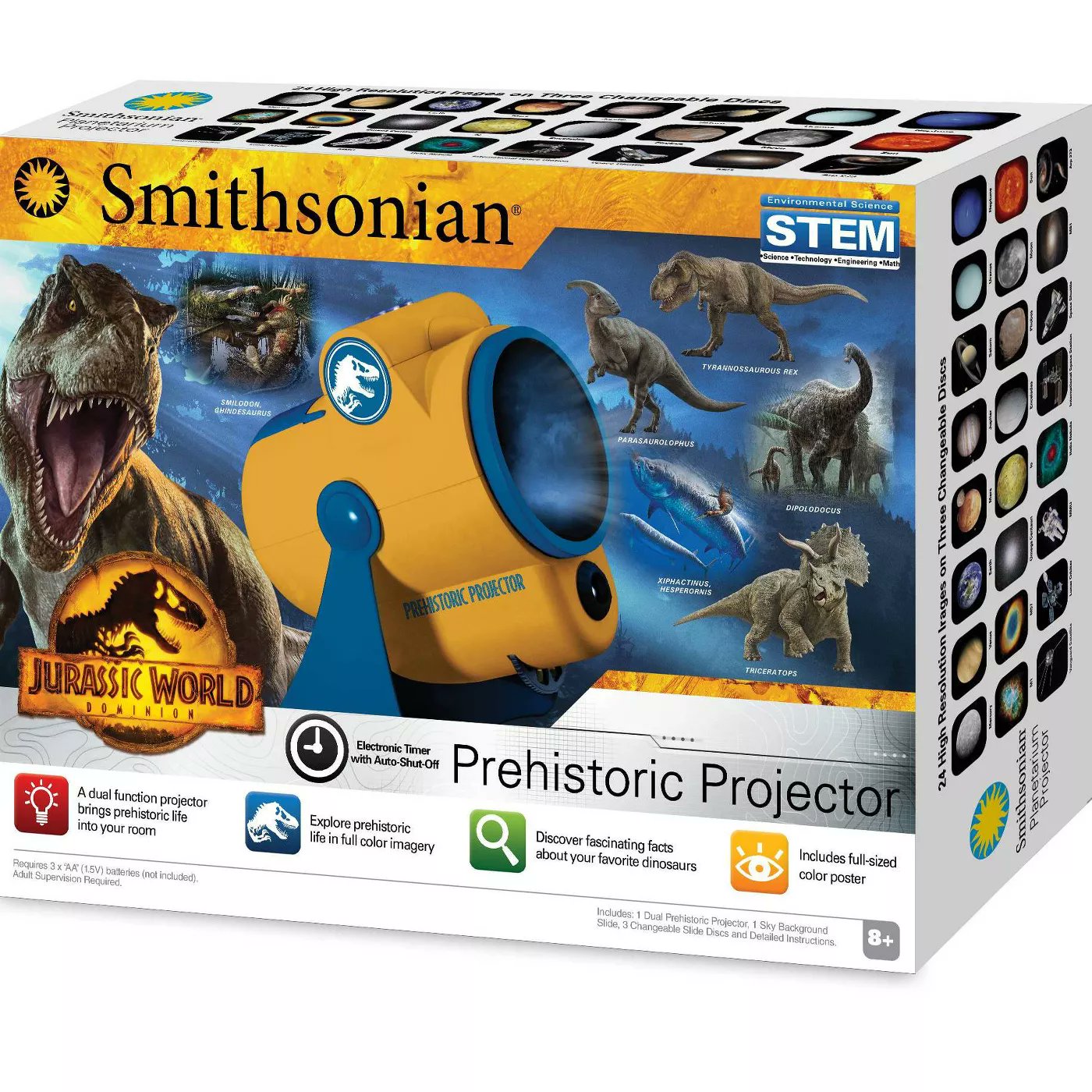 Life, uh, finds a way.
Reactions: Halo is Back, IDKFA and Spaceman292

Assume the technology is now being used by a number of dodgy companies/people around the world, which is why the film goes to Malta as well as the USA.

Maybe at the end of the film Dinosaurs end up ruling the earth and then we have a film based on..... 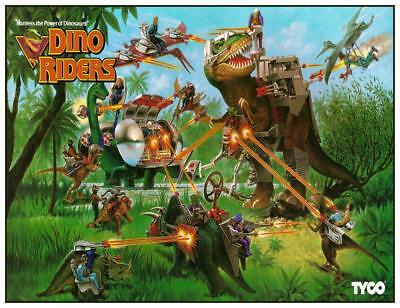