Jim Ryan and Playstation must be sued for misleading PS5 buyer 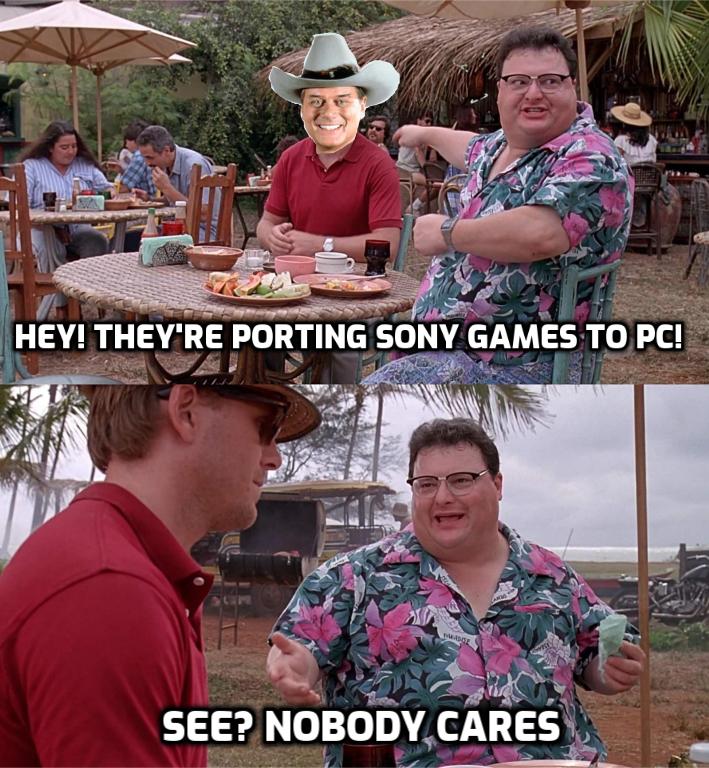 My brother spent more than that for his Odyssey G7 which AFAIK is a VA panel.
Click to expand...

My brother got a 64inch Sony 4k whatever the hell for 600 at Costco. Good TVs at good prices do exist.

Swipeyowifelike said:
TVS can be found big and cheap as fuck.
Click to expand...

So can women, but that's nothing to be proud of.

Daytonabot said:
So can women, but that's nothing to be proud of.
Click to expand...

Speak for yourself twiggy lol. Plus no matter how much I try, them hungry bitches won't let me put an HDMI in them. Even when I guarantee Cheesecake Factory. I'm a person they yell. Whatever just go warm my bed up. 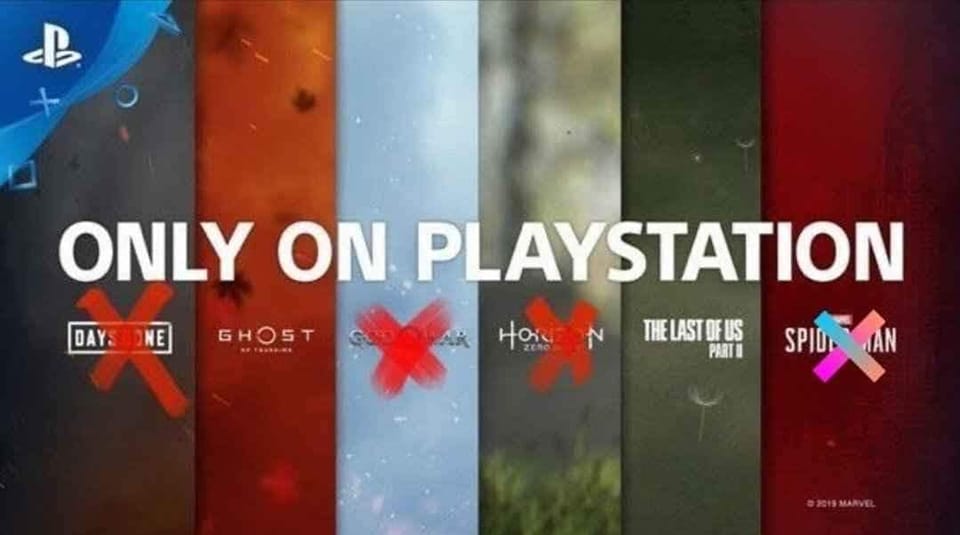 What happened to “Only on Playstation”? Why would they even go with that tagline in the first place? Exclusives do not matter?! Or is that not true?

Why not port them to Xbox? Because it’s the competition. They assume PC isn’t, or won’t be in x number of years.

Sony trained us over x number of years to believe exclusives do matter. It was really only 1 year ago that “Only on Playstation” was the tagline they were running with. Now we are to forget about it and go along with what they want to promote next. Just because I guess.

I’m going to say something most won’t like. But I respect Xbox’s transparency way more than Sony’s at this point.

For third party games, like Forspoken for example. Sony loves to be transparent. They’ll put fine print at the bottom “limited exclusive for x months”.

But for their own first party games which we now know are also timed exclusives, there is no such disclaimer. It’s disingenuous and they’re taking us for a fucking ride.

Remember when we all thought HFW was a PS5 only game? I do. They weren’t transparent about that either.

^
“IT IS TIME TO GIVE THE PLAYSTATION COMMUNITY SOMETHING NEW, SOMETHING DIFFERENT, THAT CAN REALLY ONLY BE ENJOYED ON PS5.” 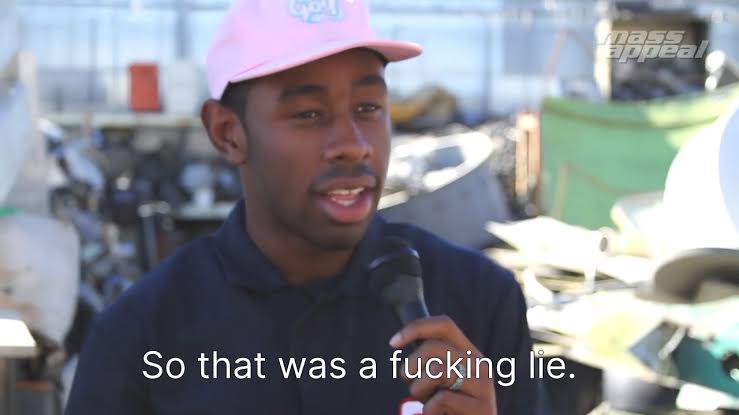 Oh noes!!! People are playing games only I, as a PS5 owner am entitled to... Boo-FUCKING-hoo!!

Go cry in a corner.

sankt-Antonio said:
I get OP point. HFW was marketed as a PS5 exclusive, it wasn't ... Had I known that all PS5 exclusives are going to come to PC sooner or later I would have thought about getting a PC instead of a PS5.
Click to expand...

Not 1 of the games in question was marked as an all-time exclusive. People being butthurt about their own interpretation. Laughable......

I'd poke fun at you for necroing but it's only been 2 months... so you don't get a clown nose. Plus this thread is kind of funny. Console warring in gaf brings out the worst (sometimes the best) in people

PlayStation doesn’t mean hardware it means whatever Jimbo says it is. If Jim Ryan walks in a room, points at you, and says “You’re PlayStation” you better hope it’s Aloy that climbs on top of you and not Kratos.
Last edited: Aug 29, 2022
D

Lmao who gives a shit? I've been around since PS1 and I don't care. Why wouldn't you just buy a PC if this upsets you so much. 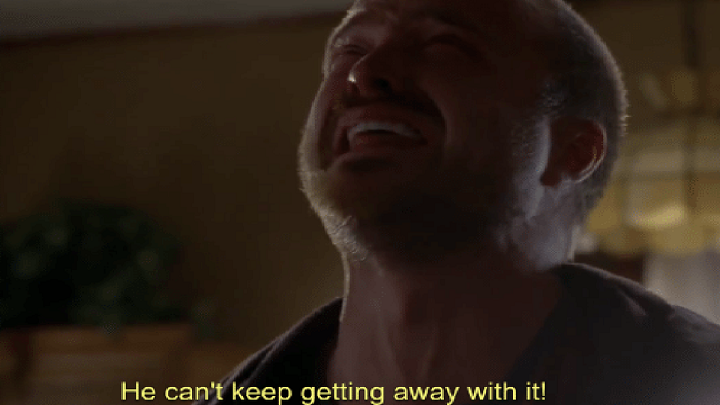 Mystic Ryan | The Problem With A 2022 PlayStation Showcase: What They Can, And Can't Show.
Opinion Rumor

Kagey K replied
Today at 8:46 AM
Jim Ryan will go unsung for his contributions in keeping Playstation as a platform competitive
2 3 4 5 6