Klonoa 1 & 2 remasters may lead to more remasters and ‘expanding the IP’, its producer says

Werewolf Jones said:
That was Tecmo Koei lmao but you right. It does work.
Click to expand...

Tecmo Koei still make the game, it's publish by Bandai Namco because it features monster from Ultraman series, which the video game license is owned by Bandai Namco.

Banjo64 said:
Switch Oled or PS5 for the platinum?

Trophy Whores unite.....PS5 version all the way. I did the same for the same reason lol

KiteGr said:
The biggest difference with Kirby is that this one is actually good.


I'm sure he thinks so, but sadly, fat chance.

Impotaku said:
Yeah enjoy that ending, it's the reason i'll never play the first one again.
Click to expand...

I see your point now.
Watching Klonoa and the prince try and stay together while the maiden is singing the song. Seeing the tears form in Klonoa’s eyes while the price holds onto the moon ring.

Finished both games 100%, absolutely loved them, played Door to Phantomile many times before, beautiful game and only ever played Klonoa 2 demo prior (I did have to tap the RB button just to progress the text a little faster on cutscenes on Klonoa 2 as it's so slow otherwise)

I wonder if the counter is wrong too? As I felt played Klonoa quite a bit longer than 4 hours, my Xbox playtime said I had about 15 hours total play time.

I really hope this collection does well, as I'd love to see the Klonoa IP return and get a third game personally 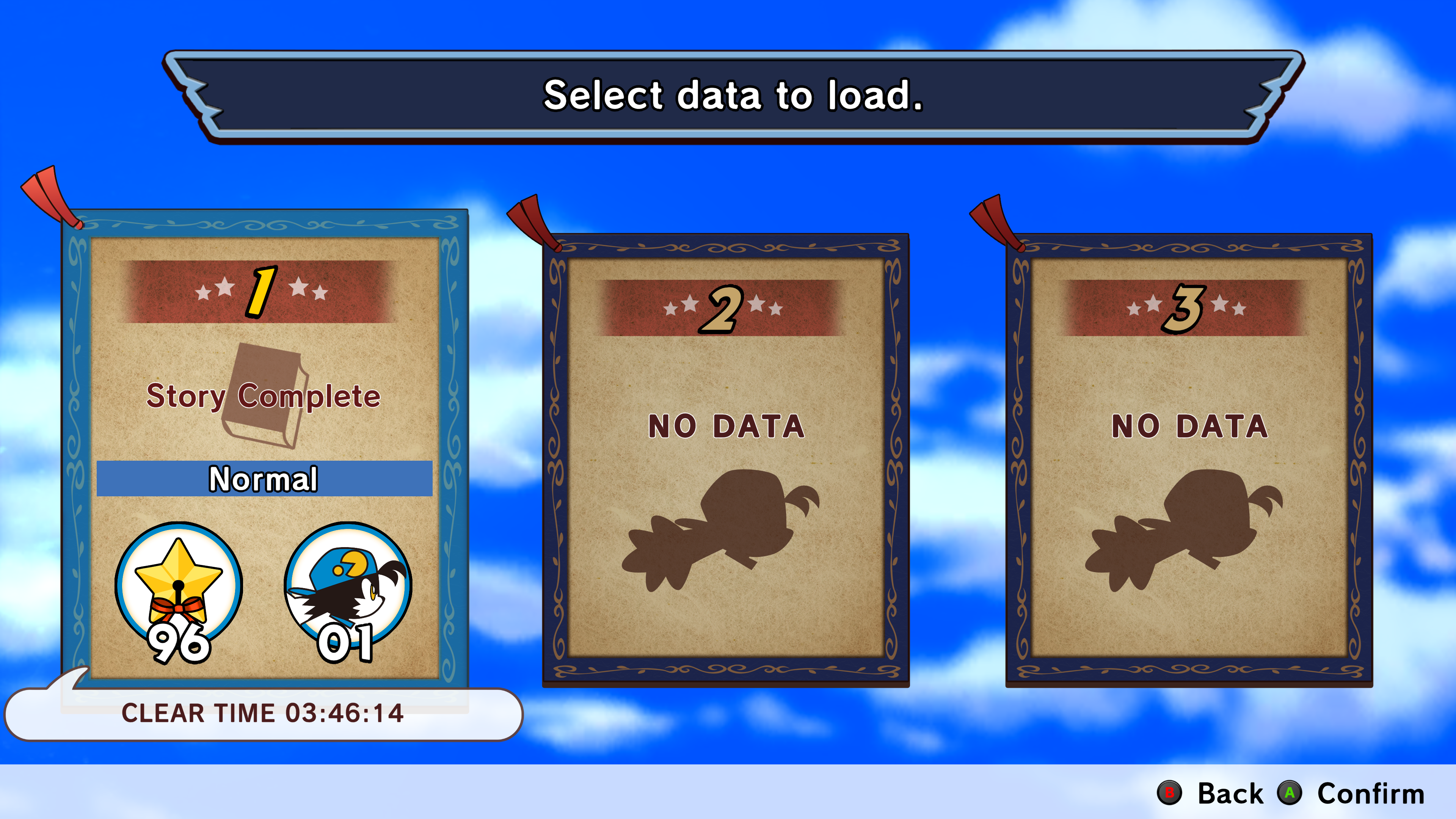 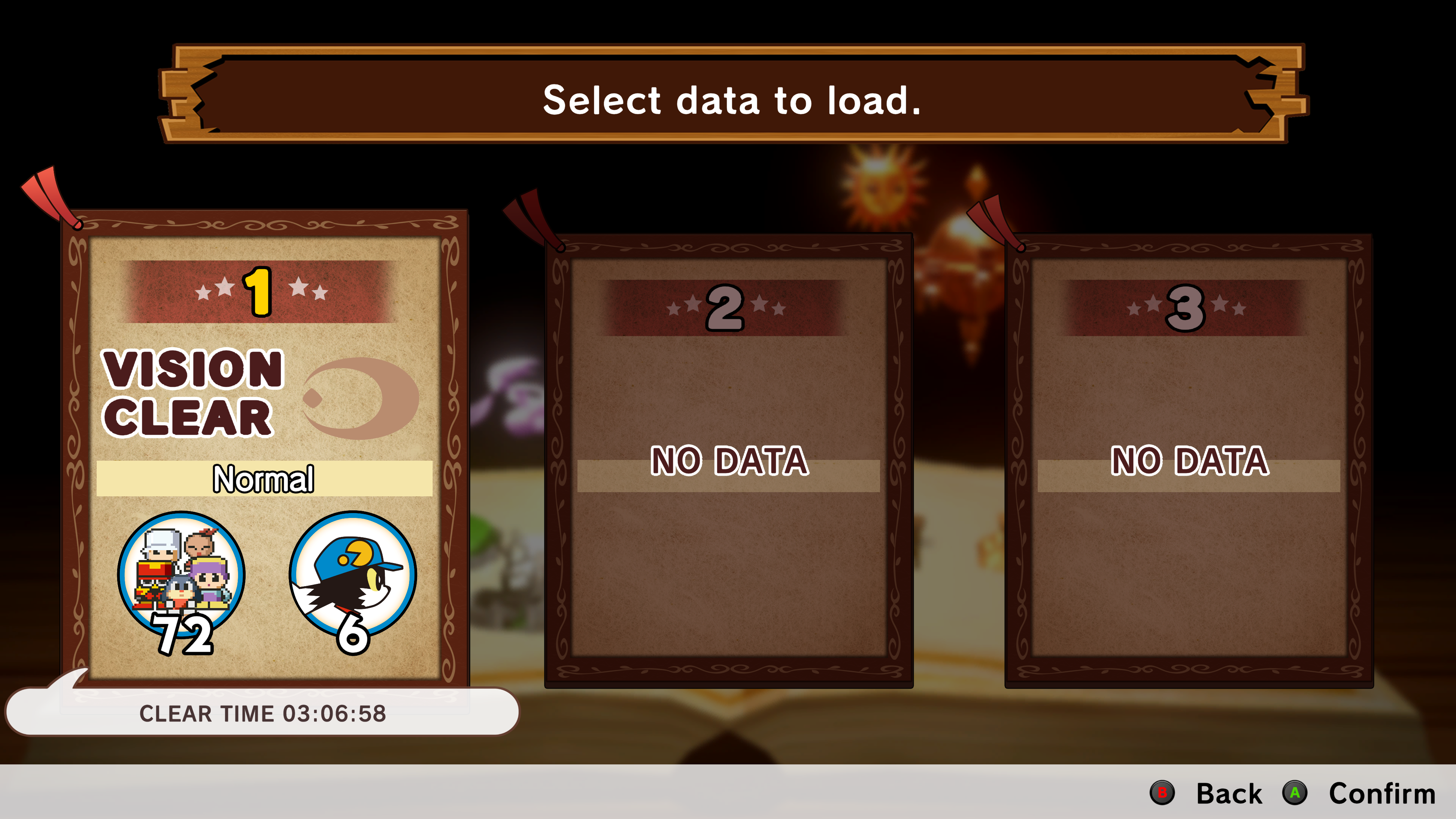 peronmls said:
It's a Kirby copycat minus eating enemies for power ups.
Click to expand...

Thanks for keeping this quality shit take as concise as possible, I guess.
It has utterly nothing similar to Kirby, and that’s fact.

Anyway. I finished Klonoa 2, some 20 years after the PS2 version. Still a solid, charming game, but seeing the two episodes side by side without the generational gap that existed between the PS1 Door to Phantomile and the PS2 Lunatea’s Veil, the first game is clearly the better one. Better story, better cutscene direction, better music, better level design (Klonoa 2 has one or two skateboarding levels too many, and many levels waste a lot of time with all those uninteractive flying sections that were probably there to hide loading times originally).

Getting all the gems is still a chore. You’d never think about saying that there’s such a thing as excessively precise collisions until you try to collect all the gems in a Klonoa game. I hate that there isn’t an option to just restart from the last checkpoint. Losing a life to retry isn’t really that feasible, considering that there aren’t that many extra lives to collect through the game.

Still two very good games. Screw that, Door to Phantomile is a gem, a true classic. Too bad about the stuttering on Switch.

People seem to like me because I am polite and I am rarely late. I like to eat ice cream and I really enjoy a nice pair of slacks.

Banjo64 said:
Switch Oled or PS5 for the platinum?

Northeastmonk said:
I see your point now.
Watching Klonoa and the prince try and stay together while the maiden is singing the song. Seeing the tears form in Klonoa’s eyes while the price holds onto the moon ring.

Playing as a kid that ending destroyed me, i have only ever ugly cried at a few endings to games and Klonoa is one of them. I have no desire to relive that ending.
You must log in or register to reply here.

Microsoft to "continue to invest in new gaming studios and content to expand our IP roadmap" in 8K filing.
2 3 4