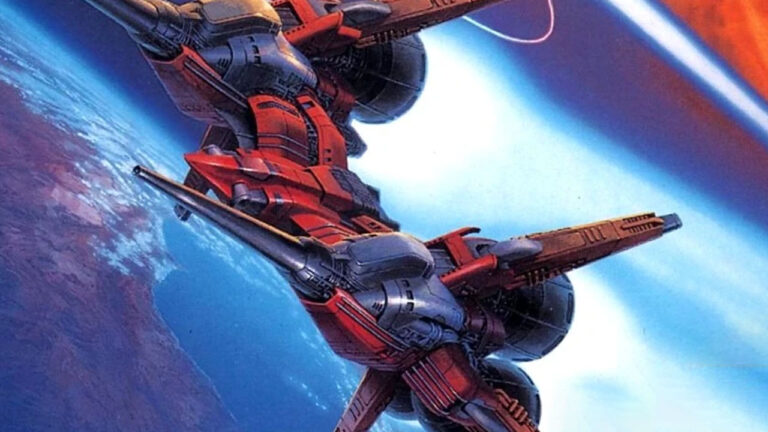 The Taiwan Digital Game Rating Committee has rated Layer Section & Galactic Attack S-Tribute for PlayStation 4, Xbox One, and Switch. It is published by City Connection.

Galactic Attack is a shoot ’em up released for Sega Saturn on September 14, 1995 in Japan. Ported by Ving, it is a console version of the Taito-developed arcade game RayForce. While it was released as Galactic Attack in the west, it was titled Layer Selection in Japan.

Layer Section & Galactic Attack S-Tribute has yet to be officially announced by City Connection.

F.I.S.T.: Forged in Shadow Torch rated for Switch in Taiwan