Check out the reveal trailer for Madden NFL 23 and learn about the new gameplay system called FieldSENSE.

Get a deep dive into what to expect with the features coming to the Madden NFL 23's Franchise mode, including a look at motivations and tags in Free Agency, scouting updates, and more.Madden NFL 23 launches on August 19, 2022.
Click to expand...

I got bad news for you

Tefl0n said:
I got bad news for you
Click to expand...

I’ll give EA credit for delivering promising trailers year after year. But it always boils down to a hand full of broken plays on both sides of the ball. A realistic football sim would be nice

Is adaptive AI that hard to implement? The shit the flies online would easily be shut down in real life. Surely a defense will intercept PA crossers after seeing it 10x

Watch the first official head-to-head game of the season with commentary from Madden game designer K.Spade.
Click to expand...

NCAA football can’t get here soon enough. Tired of only having one football game a year.

EA's latest entry in the Madden series brings players back onto the gridiron for another year of football. In this video we break down everything players need to know including some new gameplay mechanics like Fieldsense, as well as changes to the classic Franchise mode.

The year is 2022, which means we are yet again receiving another Madden game to start the football season. For those of you thinking this might just be yet another Madden…well, you're probably right, but hey, you know, and I know the real reason we keep coming back for more: Roster Updates. All jokes aside stick around as I break down everything to know about Madden 23, so you can see if this might be the Madden for you.

Madden 23's biggest change to the core gameplay is what EA is calling Fieldsense, an overhaul to several of the game's on-field mechanics. New tackle animations and game logic have redressed the play-by-play nature of the sport. punchout fumbles and more team gang tackles intend to bring an extra level of oomph and aggression to the game – something EA refers to as the Hit Everything feature.

We're gonna have lots of Madden coverage coming this month. I'm working on getting a Livestream set up for you guys the week the game comes out. Be sure to keep an eye out for Mark Delaney's official Madden review after the game launches as well. If you're interested in Franchise mode or want to play Ultimate Team but don't want to spend a dime, let me know! Based on your comments, I'll get more vids cooking for y'all catered to what you guys want to see. Thanks for watching.
Click to expand... 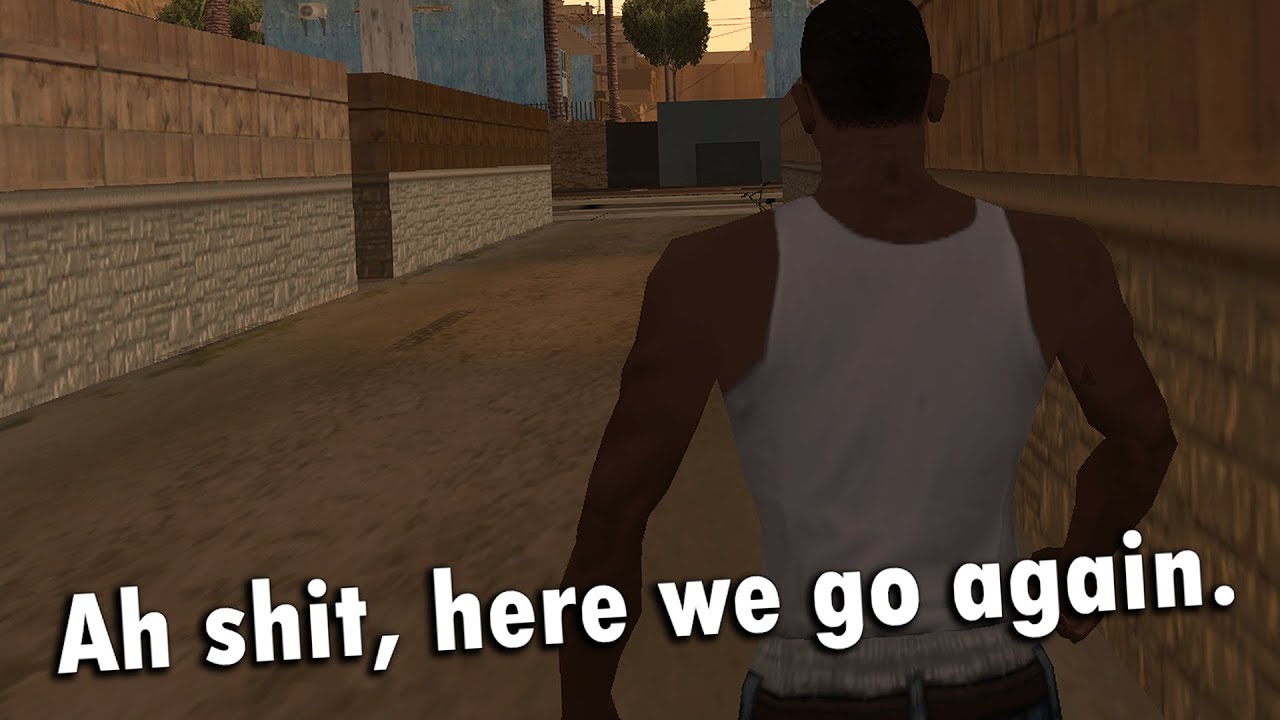 Cringe marketing commentary. Seems like these latest sports games have made improvements to animations though which is pretty neat
You must log in or register to reply here.

Eddie-Griffin replied
Today at 3:12 AM
Madden 23 Reviews. Another year, another rushed disaster.
2 3