Max Payne 3 Could Have Had Co-Op 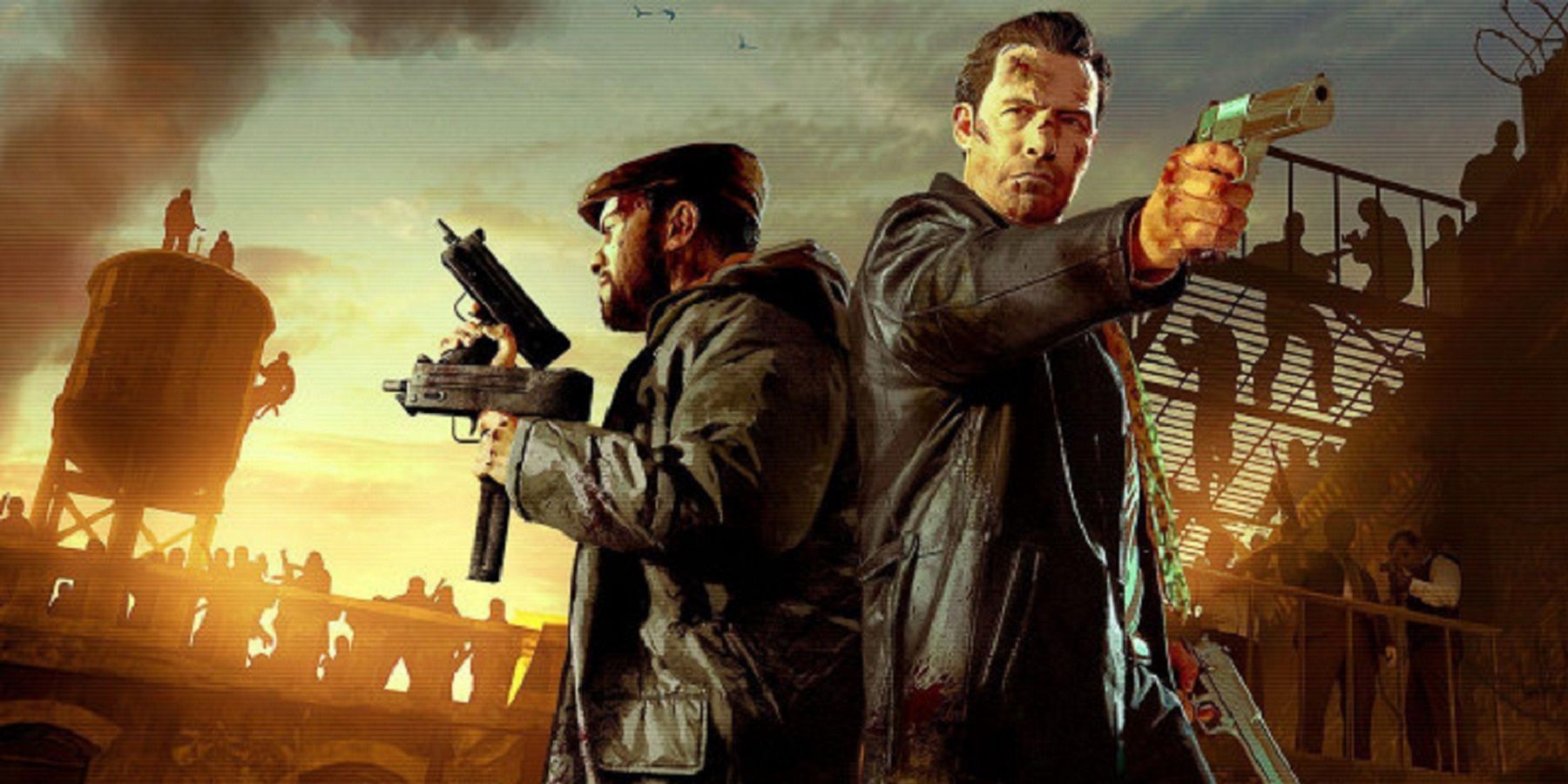 Max Payne 3 Could Have Had Co-Op

A source close to Rockstar’s Max Payne 3 development reveals that the game had a co-op campaign that was worked on for over a year before being cut.

Max Payne 3 saw Rockstar Games assume responsibility of the iconic Remedy title. Released in 2012, the game received positive reviews, but didn’t sell as well as other Rockstar titles like Grand Theft Auto, which is why it is unlikely that Rockstar has any plans for a new game in the franchise. However, the game was successful enough to get a series of DLC packs for multiplayer and arcade game modes. The last of these DLCs was named "Deathmatch Made In Heaven" and included "Dead Men Walking," which is a co-op wave defense mode, though it has now been revealed that this DLC was originally meant to include a lot more co-op content.

This bullet-time mode was apparently one of the biggest challenges in designing a co-op campaign mode that was meant to release as DLC for the game. The campaign would have served as a prologue to the main game’s story, with a co-op partner playing as one of Max’s old NYPD partners and perhaps giving some insight into the past of the series' often mysterious protagonist Max Payne. The development team worked on the mode for over a year before it was scrapped so that focus could shift to the "Gang Wars" PvP multiplayer mode.

Max Payne 3’s main story did have a few missions set in Max’s past New York days, but the co-op prologue would have apparently re-used level designs from the game’s main campaign, including everything from the New York flashbacks to the Panama Canal. This casts doubts over how canon the co-op campaign would have been to the story or whether it would have simply been an opportunity to replay the singleplayer missions with a co-op partner. Although if Rockstar wanted to add a couch co-op mode to the game, it could have added a nameless second bodyguard for a co-op partner to play as in the game's main story.
S

Didn't need it tho.

Probably why I didn't play it.
You must log in or register to reply here.

Ghost of Johto replied
May 14, 2022
Hogwarts Legacy won’t have any microtransactions or online co-op