Metroid Prime 3 Was Originally Pitched as an Open-World Game 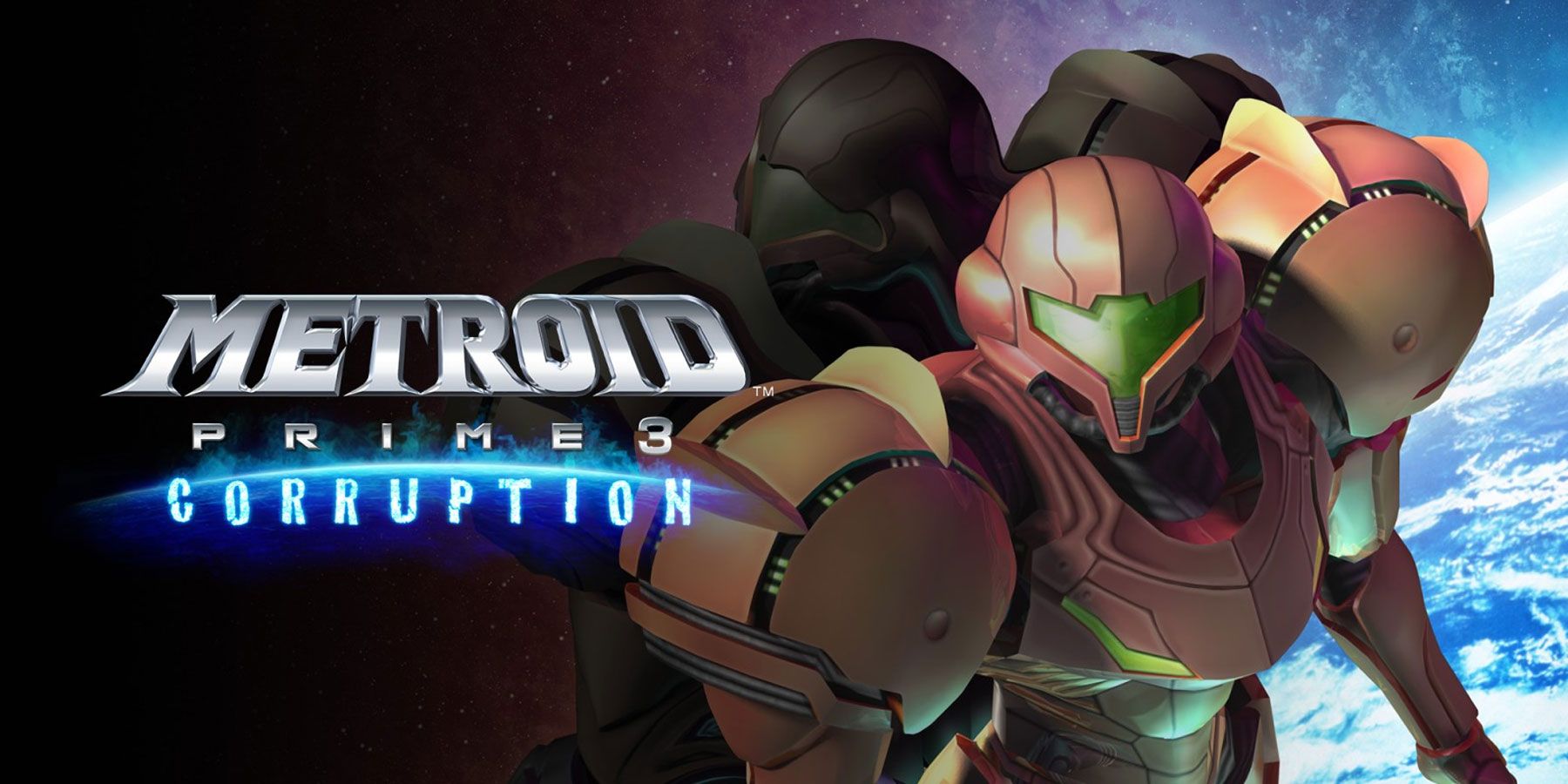 Metroid Prime 3 Was Originally Pitched as an Open-World Game

During an interview with the Senior Producer of Metroid Prime 3, it was revealed that the game was originally pitched as an Open World

During an interview with KIWI TALKZ, Walker briefly touched on the development for Metroid Prime 3 stating: "Mark (Metroid Prime Trilogy Director) came forward with an interesting twist in the vision and some of the formulas for Metroid Prime 3 as compared to Metroid Prime 2. We wanted to a greater degree leverage the ship as a playable asset for instance. Mark was thinking much more ambitiously. Perhaps there was also an open world, less linear that he (Mark) was proposing."

He continued: “We weren’t able to prototype a lot of those because they were really big. We did have some ship prototypes, but the open-world one was much bigger.

“In fact, Mark printed out as one of his visual aids this origami Samus ship. He had taken the mesh of the Samus ship and used a program that basically unfolded it into what he could then turn into a paper model. So we had this cardboard Samus ship that he had coloured in and it looked great! I think we could sell it today.”

Eventually, the plans were scrapped and only heavily scripted ship sequences made it to the final Prime 3 game. One potential reason for the u-turn was the unexpected hardware specs of the Wii, which Walker said Retro was expecting to be far more powerful.

Titanic was called the Ship of Dreams, and it was. It really was.

I'm not sure that would have worked so well for Metroid. Even if they did have the horse power.
You must log in or register to reply here.