Business Hardware Microsoft is bringing back Kinect for Sky TV 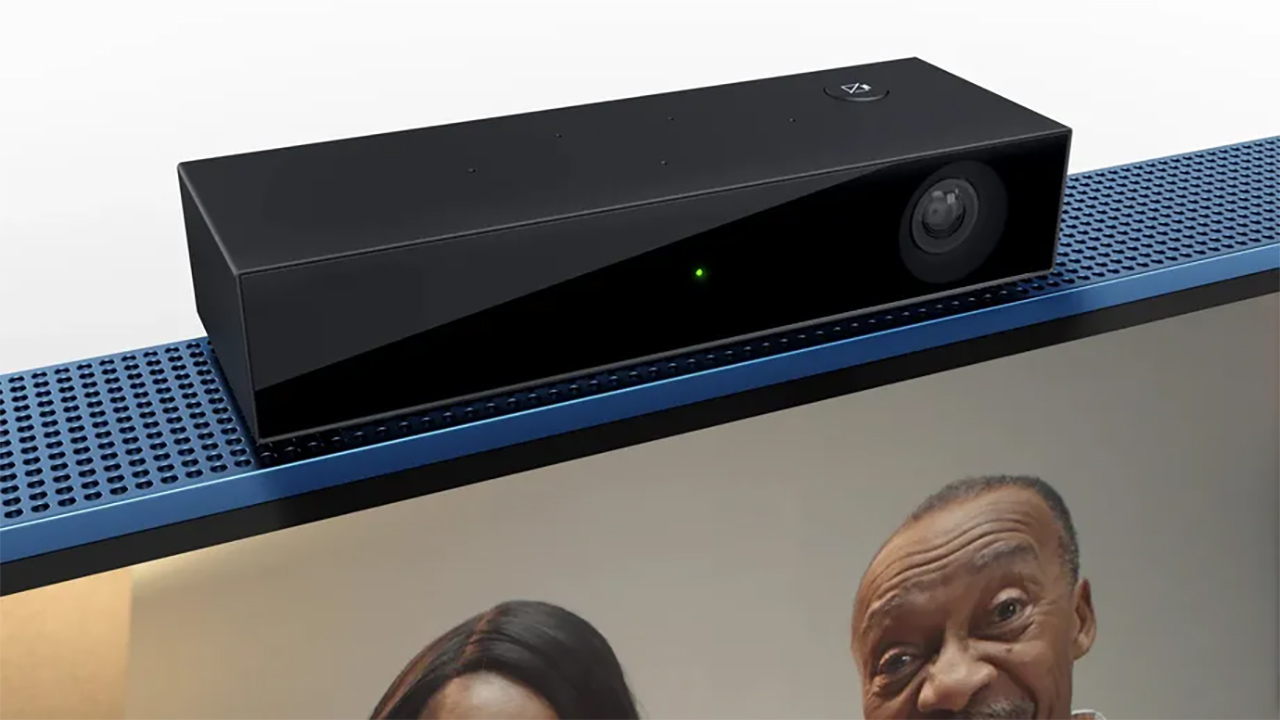 Microsoft is bringing back Kinect for Sky TV | VGC

Sky Glass will be a new range of televisions that have Sky TV streaming built in, as well as 21 other entertainment apps at launch.

The TV will also have six speakers integrated and will support Dolby Vision, HDR 10 and Dolby Atmos sound, with the idea being a standalone TV that doesn’t require a soundbar, a satellite dish or an external Sky TV box.

However, The Verge reports that Sky is also planning to release a separate camera attachment called the Sky Glass Camera, which is being developed with Microsoft and appears to use Kinect technology.

The camera will let other Sky Glass owners watch TV together, using their cameras to see each other’s faces, similar to the Snap feature Xbox One originally launched with.

Users will also be able to pause and rewind streams as part of a group, as if they were all in the same room sharing a TV remote.

“Working with Microsoft we’re also building a fantastic feature that lets us watch TV together even if we’re miles apart,” Sky’s chief product officer Fraser Stirling explained in a statement.

“It syncs your TV with other households, with integrated video and chat on-screen, and you can choose content from the biggest channels, including Premier League matches, movies, and all your favourite entertainment.”

Sky Glass will also include a range of games that support the camera, including a Paw Patrol game and Fruit Ninja. The games appear to play exactly like Kinect games did, with the camera tracking the player’s movement.

They already bought back the Kinect before

Kinect is an amazing device, just not for video games
Reactions: CamHostage, DigitalScrap, MatrixReloaded101 and 4 others

The camera will let other Sky Glass owners watch TV together, using their cameras to see each other’s faces, similar to the Snap feature Xbox One originally launched with.
Click to expand...

Andodalf said:
Kinect is an amazing device, just not for video games
Click to expand...

It would have been great for videogames also if they would have aimed for higher frame rates so it could be used for stuff like head tracking
Reactions: Gideon_128

It’s bad enough my phone is constantly listening to me, I don’t need my TV constantly watching me rage at Souls too.
Reactions: sergons

Honestly considering how popular VR is becoming if Microsoft ever release a VR system this would go a long way in aiding the tracking of body and hand movement.

It really boggles my mind that Sony went for the console based VR and Microsoft despite having developed a solid tracking device did not.
Reactions: Gideon_128, darthvargi and Mr Moose

Bernkastel said:
They already bought back the Kinect before

Kinect was a cool technology, but "input lag" was..

Reactions: Gideon_128 and Holammer
You must log in or register to reply here.